I stopped caring about the Oscars five years ago, once I admitted to myself they don’t mean a great deal and rarely reflect the absolute best of what’s been released. There are too many examples of great actors, actresses, directors and screenwriters who never got any Oscar love—from Stanley Kubrick to the recently-departed Alan Rickman, to name just two. And sometimes great directors snatch a win for subpar films, more as an admission they should have been given an Oscar years ago for their better work. Martin Scorsese for The Departed, for instance. How is that fair?

The Oscars are also voted on by around 6,000 members of the Academy, which is largely comprised of white people (94% of voters), who are male (76%)—and that demographic often vote in a particular way, which means a lot of ethnic or working class talent never get recognised. I’m not saying there’s outright racism at play, but it does feel that the majority of voters (white men with an average age of 63) are less likely to champion Straight Outta Compton over The Danish Girl.

Of course, there’s ultimately no perfect way to organise an awards ceremony. They’re inherently flawed things. If you let the movie-going public vote, you tend to get populist nominees that ignore the high-brow and/or low-budget films that escape mainstream attention. If you let professional filmmakers vote, quite often the reverse happens. Arguably, it would be best to put film critics in charge—but even they have their artistic biases, of course. And could they really discern great sound editing over good sound editing? Can anyone but professional sound editors?

Despite my concerns, at the very least I appreciate the Academy Awards are ‘the big ones’ of the film industry—dishing out the golden statues most people care about winning because of their illustrious history. And a win capped by a tearful speech can still transform your career, although not always for the better… just ask Cuba Gooding Jr.

Below are this year’s nominees of the big categories, with brief commentary on each:

What’s missing? Inside Out was hoping to be a breakout for animated fare in this main category, but last year’s buzz proved unfounded. Carol was also critically acclaimed in recent weeks, but has only picked up acting nominations for Cate Blanchett and Rooney Mara. 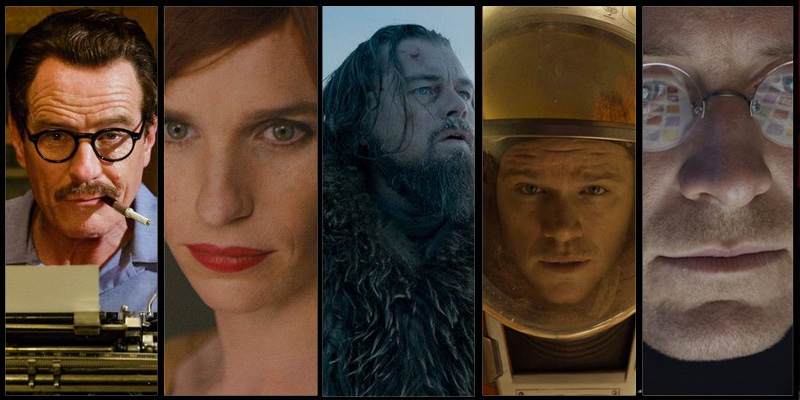 Who’s missing? It would have been nice to see Michael B. Jordan up for Creed, but the Academy thought it was enough to give Sylvester Stallone a nod in his supporting role instead. The lack of black actors is also a shame and something that’s been widely commented on, considering Idris Elba’s performance in Beasts of No Nation. Couldn’t Matt Damon and Eddie Redmayne have been squeezed out for more interesting choices? Some people have told me that Johnny Depp missing out for Black Mass is also a shame, but I’ve yet to see it. 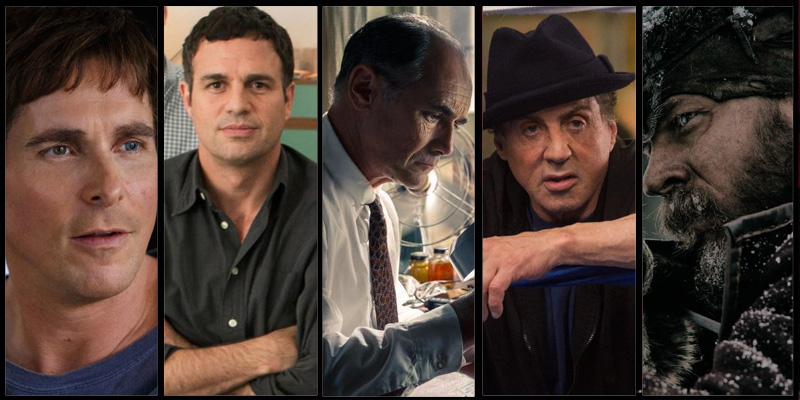 Who’s missing? It’s a shame Samuel L. Jackson wasn’t up for The Hateful Eight, his best role since Tarantino’s previous hit Django Unchained. Michael Keaton lost out for Spotlight, too, with the Academy preferring what Mark Ruffalo did in the same film. It also would have been cool for child star Jacob Tremblay to be recognised for Room. 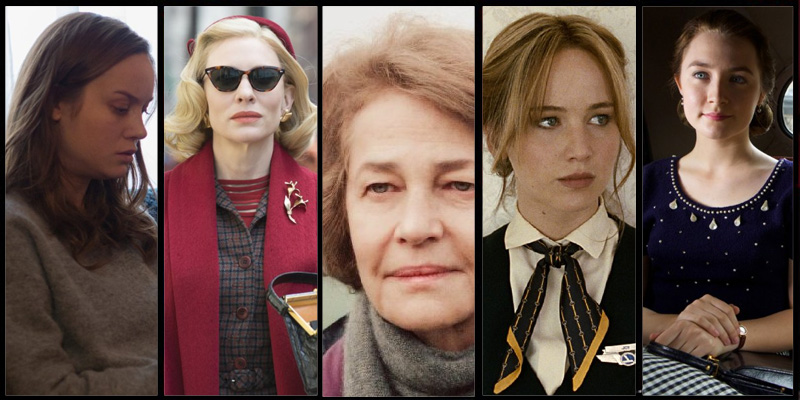 Who’s missing? This actually feels quite fair, and I don’t agree with some suggestions Charlize Theron deserved a nomination for playing Imperator Furiosa in Mad Max: Fury Road. It was a very charismatic performance, but I think even Theron would admit it wasn’t really a stretch of her talents. And it’s very cool that Charlotte Rampling has her first Oscar nomination of a 50-year career. 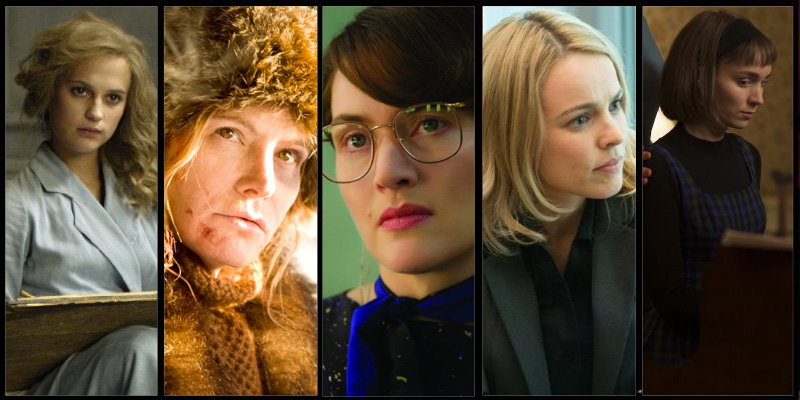 Who’s missing? More a case of ‘why is Kate Winslet nominated?’ Do previous Oscar winners enjoy a boost? And shouldn’t Alicia Vikander have been nominated for Ex Machina instead? Helen Mirren was probably a bit upset for not getting the nod for Trumbo, considering she recently won a Golden Globe and SAG Award. 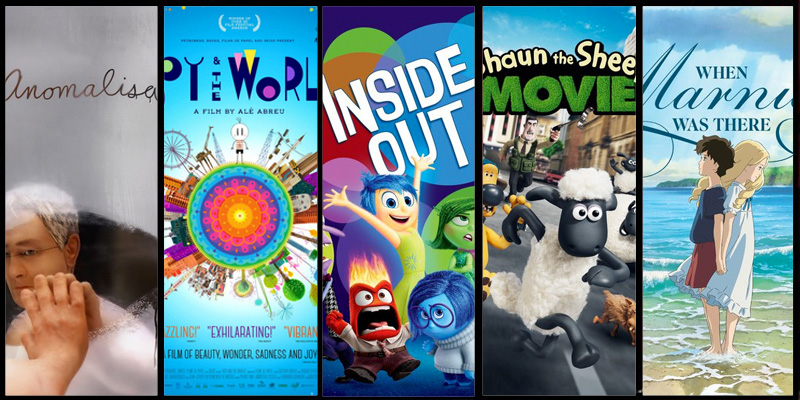 What’s missing? Seems fair to me. What, you gonna throw in the Peanuts movie? Oh please. 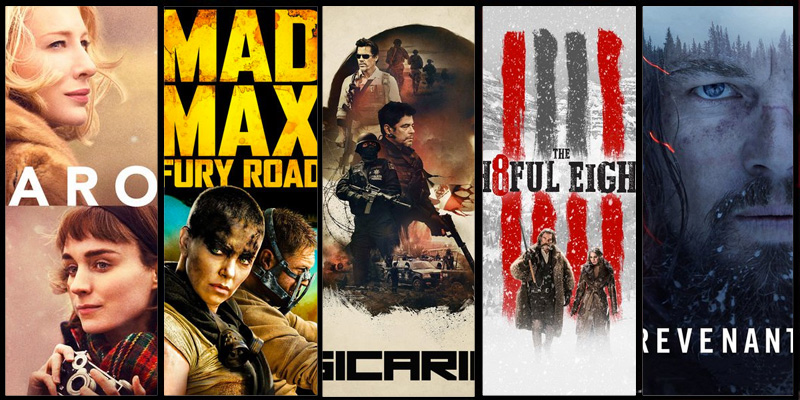 What’s missing? I don’t know, really. Those are my picks, too. So many films look gorgeous today. 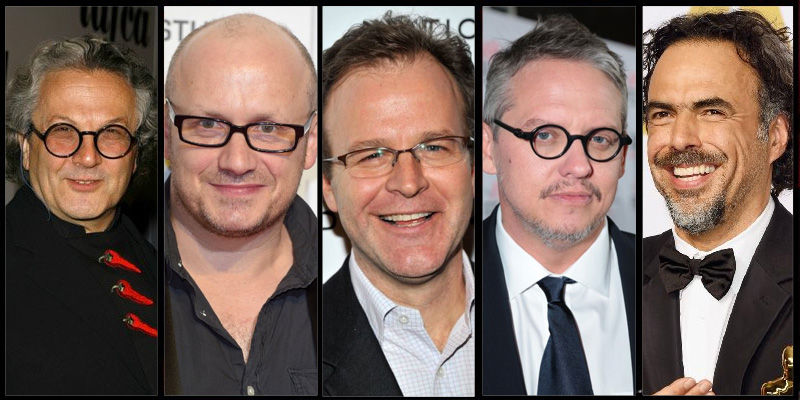 Who’s missing? Ridley Scott may feel aggrieved he didn’t earn a nomination for The Martian, his best film in years, considering it’s nominated for Best Film, although one could argue much of the success was down to the screenplay and source material. As a man in the autumn of his life and career, nominated three times with no win, will the visionary filmmaker behind Alien and Blade Runner end his days without an Oscar? Also, it’s a shame Todd Haynes didn’t receive a nomination for Carol. No female directors, not for the first time. 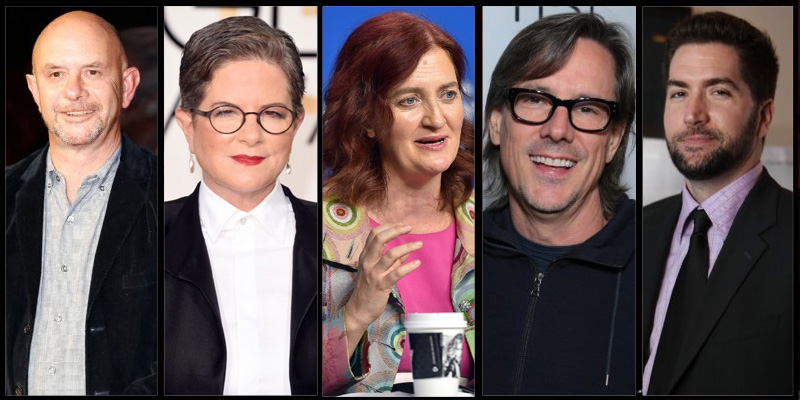 Who’s missing? That all sounds good to me. 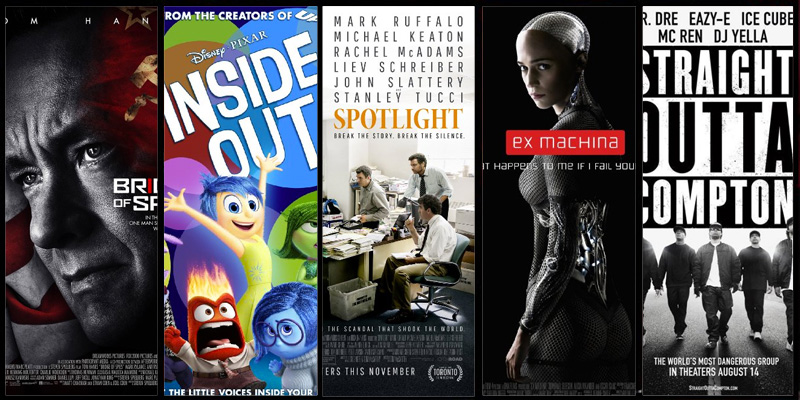 Who’s missing? Quentin Tarantino is perhaps seething his script for The Hateful Eight didn’t get recognised, as his screenplays tend to be a fixture of this category come Oscar time, but is that a sign voters are getting wise to his particular brand of dialogue and characterisation and don’t think he’s evolving enough? Aaron Sorkin not getting a nod for Steve Jobs also feels a bit strange.

The full list of Academy Award nominees for 2016 can be read here. The 88th Academy Awards will broadcast live on 28 February 2016, from the Dolby Theatre in Hollywood, California.