Fans of Emma Donoghue’s achingly beautiful novel Room can breathe a sigh of relief; the critical buzz, four Oscar nominations (including Best Picture, Best Lead Actress, and Best Director) and all the other awards already won by this adaptation of her best-selling book are more than deserved. Behind the accomplishment is filmmaker Lenny Abrahamson, who admits to pestering the author with his pitch on how to translate Room for the screen. Once the project had become a Hollywood assignment in need of a helmer, several high-profile names were in the running for the coveted job, but the Irish director was indeed the one with the right vision.

This intense drama about a young mother and her child, being held captive in a minuscule shed, is told on the page entirely through the eyes and ears of five-year-year-old Jack, who was born in captivity and has never known any other world but his confined environment. Donoghue’s choice of adapting the screenplay herself was evidently to ensure the film would capture her book’s distinctive voice, but in less capable directorial hands Room might’ve still wound up feeling like a ‘face on the milk carton’ Lifetime TV movie. Thankfully, Abrahamson manages to avoid all the potential pitfalls of the Hollywood treatment, confirming the talent he displayed in Frank (2014) and What Richard Did (2012). 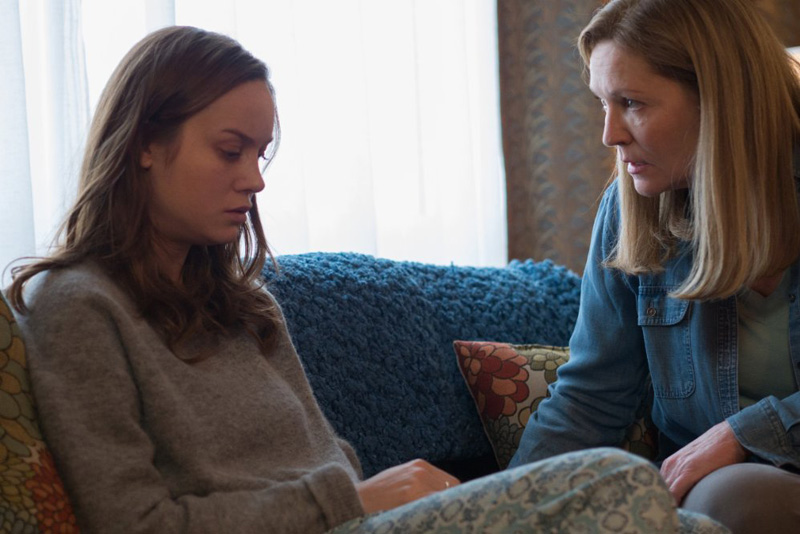 As the filmmaker himself has underlined, the key was to make sure that what we perceive in the book through Jack’s mind was going to be visualised on screen, rather than being told in voiceover, and most importantly that it would all be portrayed realistically. The temptation of falling into a gimmicky child-like fantasy-style could’ve been the movie’s downfall, but Abrahamson had a clear understanding and the right sensibility to undertake such a task. Aside from crafting the most suitable stylistic approach to translate the words into images, he was able to find the perfect cast for the core roles of Jack (Jacob Tremblay) and Ma (Brie Larson),and then exceeded expectations with the confident and compelling way he led their performances.

Having read the source novel, there’s no denying Abrahamson’s work is pivotal and his Oscar nomination well-earned last week—despite the Academy’s illustrious snubs in the category (Todd Haynes for Carol above all). Not only was Abrahamson smart enough to get the underrated Brie Larson to portray Ma (a teenager abducted on her way home from school and held captive for seven years), but the director nailed the casting of Jacob Tremblay as Jack. He does a masterful job making the most of the child actor’s inexperience and naturalism, whilst at the same time recognising, nurturing, and empowering Tremblay’s blooming talent. 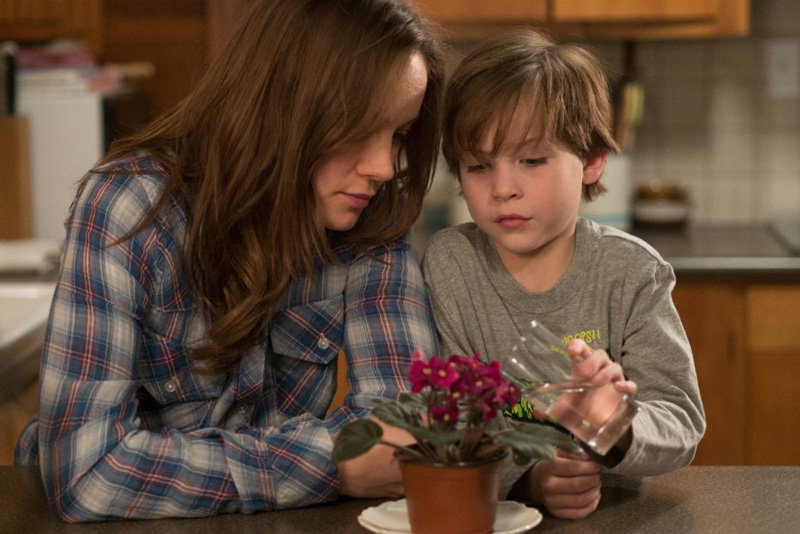 Whether or not you’ve read the book, digging deeper into the film’s plot would do a disservice to your movie-going experience. However, rest assured that both those familiar with the story and those going in unaware of what to expect, won’t be disappointed. Room isn’t a thriller with twists and turns that need to be kept secret, it’s a character-driven psychological drama that uses a crime-based premise to dissect the complexity of human nature and analyse the intimacy and intricacies of relationships. It’s about parental love against all odds, and even more about the mystery of life itself. The room this mother and son are trapped in could be a metaphor for how we often feel about our lives and how the world can paradoxically feel small; how we always look for answers and wonder what’s beyond our planet, and what it all means, and who or what is behind it. 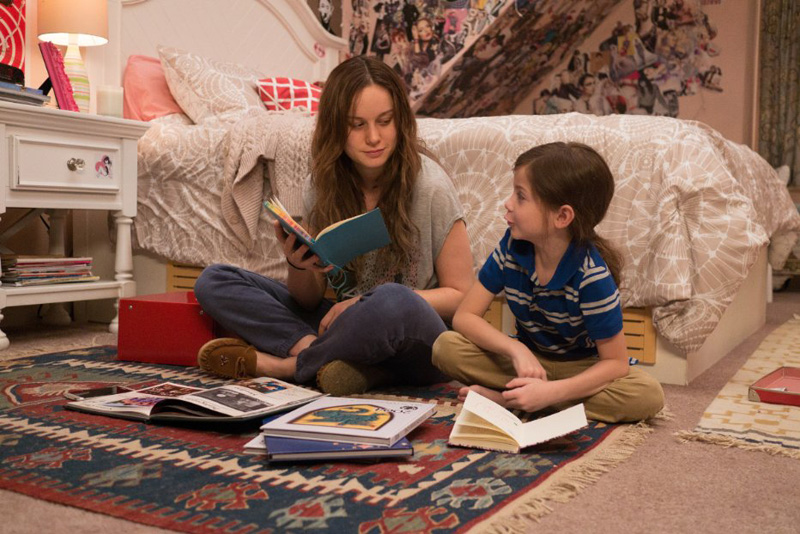 Within this social and psychological drama that touches on the nuances behind everything that defines our lives, there’s a coming-of-age tale quite different from ones we’re used to seeing. And that’s where the film excels with its compelling portrayal of a child who’s survived only because of his mother’s unconditional love and dedication, even if that meant living a lie. The courageous Ma has fed Jack’s fantasy of their Room being ‘the world’ and television being a window to other planets… but as her son grows more inquisitive she realises it’s time for him to learn and understand the truth if they want to changing their futures.

After many underrated roles in countless under-the-radar yet wonderful films (Short Term 12, The Spectacular Now), Larson finally catches a career break—recently winning the Golden Globe for Best Actress in a drama, then gaining an Oscar nomination that’ll hopefully transform in a statuette next month. After paying her dues on television and in the festival circuit, Larson’s finally able to soar before a wider audience at the top of her game; shining with her disarming vulnerability and bursting with authenticity. She’s the kind of artist you can’t help but wish she were in every film you see. At her young age she’s already proven to be gifted with great versatility and if this awards season’s any indication, here’s hoping her path to megastardom mirrors Jennifer Lawrence’s. As far as little Jacob Trembley goes, it’s ridiculous the Academy hasn’t pulled a Haley Joel Osment with him, but maybe that’s for the best. Given his precocious talent, the road ahead for a brilliant career is clear.

writer: Emma Donoghue (adapted from her own novel).