An ophthalmologist's mistress threatens to reveal their affair to his wife, while a married documentary filmmaker is infatuated by another woman.

Those who resented Woody Allen’s move away from comedy, and towards drama, were perhaps being unfair considering his most dramatic films are often quite comedic. Crimes and Misdemeanors demonstrates this point perfectly. He manages to craft a film in which there’s one storyline about a man having his extramarital lover accidentally killed, and another that’s a more typical ‘Woody Allen comedy’ in the vein of Manhattan. What’s even more incredible still is that these two plots complement one another perfectly, and when they intertwine and correspond to each another, it’s not jarring for a second.

Warning: spoilers for the conclusion of this movie. 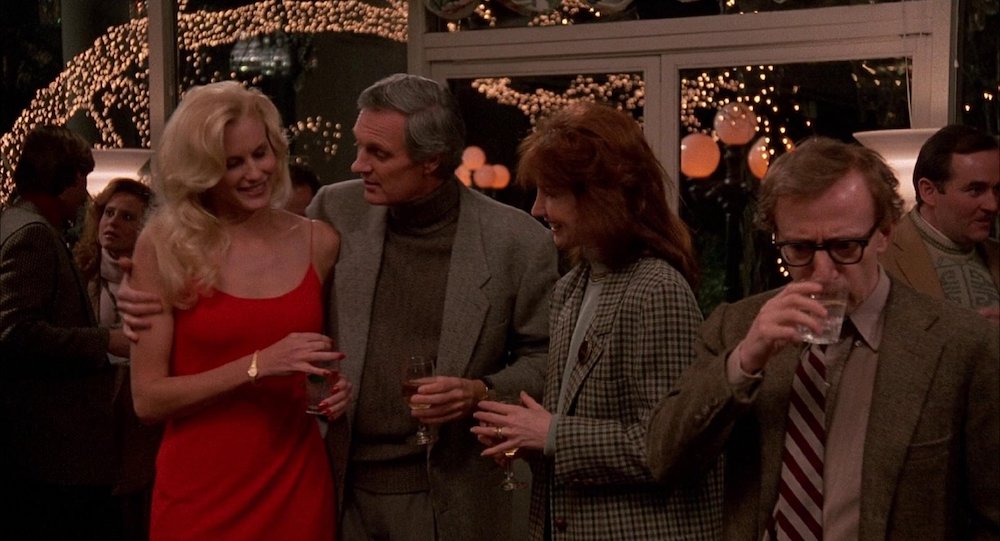 Martin Landau plays Judah Rosenthal, an ophthalmologist of high standing. He has a great career, a seemingly happy family life, and a mistress who’s threatening to blow the whole thing apart and reveal their affair to everyone he knows. Dolores (Anjelica Huston) is painted with broad strokes by Allen’s script; the troubled mistress who can’t understand that she was only ever meant to be Judah’s bit on the side. Not wanting his marriage to end and his professional standing to be compromised, Judah asks his nefarious brother Jack (Jerry Orbach) to scare Dolores away. Instead, she’s found dead on her apartment floor… and Judah knows he’s ultimately to blame. 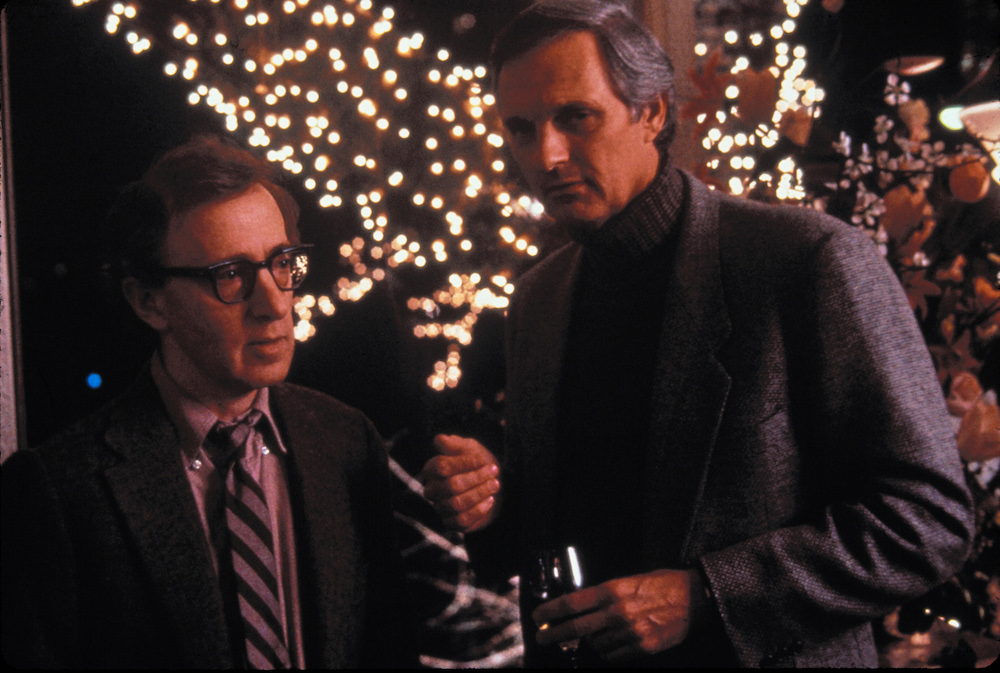 Woody Allen himself plays Cliff Stern, a documentary filmmaker with strong ideals and little income. He’s also stuck in a loveless marriage, and the movie he’s been making about an elderly European academic is where his true passion lies, but it’s no money-spinner. He reveres the sanctity of documentary filmmaking as an intellectual pursuit, as well as a tool for seeking and finding truth. For Cliff, documentaries are his religion. Filmmaking guides him and offers meaning in a godless universe. 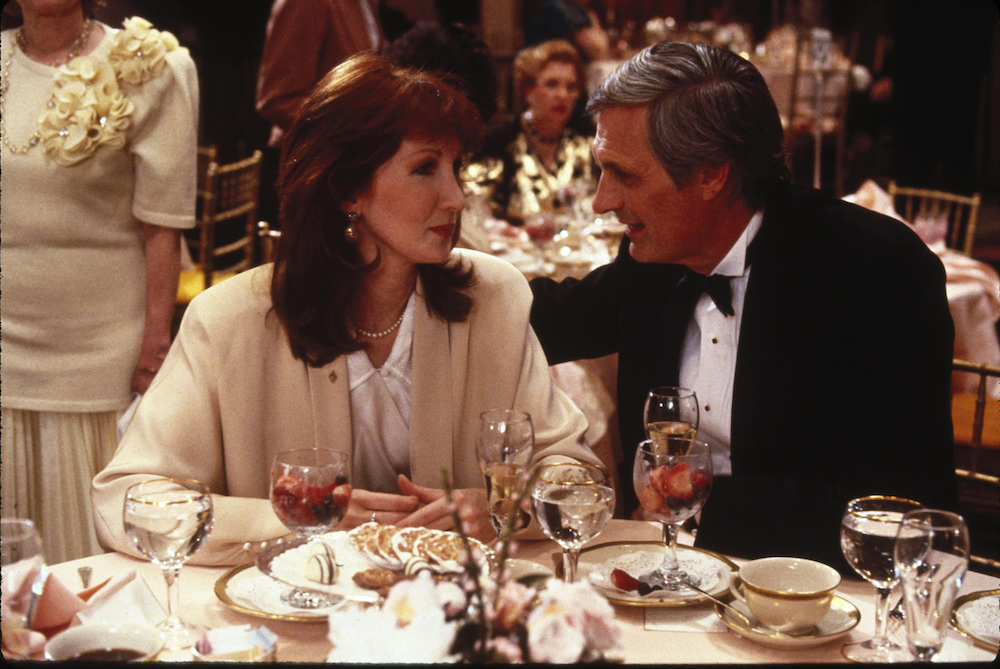 Meanwhile, Judah feels the guilt of his actions weigh down upon on him. This is linked to the character’s religious background. When he was a child, his religious father would talk about Good and Evil, and how bad deeds would always eventually be punished by God. Ultimately, Judah turns his back on religion as it allows him to live without any guilt. In light of his grave sin, to be religious would necessarily mean choosing unhappiness and the inevitably of divine retribution.

In the world of Crimes and Misdemeanors, the denial of belief is the only route to happiness, even if that happiness is ultimately empty. Cliff takes on a commercial fluff piece for cash which demands he follow the daily routine of his wife’s brother Lester (Alan Alda), a vacuous TV producer. In the end, he cuts together a derisory film which shows Lester at his worst. He also starts a relationship with his assistant Halley (Mia Farrow). Turning his back on commercialism and sticking to the purity of truth and righteousness doesn’t bring him happiness or anything like it, however.

Only those who follow their own individual moral code reach the end of the credits smiling. Judah must no longer confront the possibility of paying for his sins. And Lester has shacked up with Halley; his self-obsessed and trivial personality no impediment to romantic bliss. Cliff is left broke and alone with only his pride and self-respect to keep him warm. There are plenty of laughs along the way, but Crimes and Misdemeanors is undoubtedly one of Woody Allen’s bleakest portraits of life, morality and the potential for happiness.

Written By
Ryan Gumbley
More from Ryan Gumbley
In preparation for his daughter's wedding, a dentist meets the groom's father,...
Read More