Justin Benson and Aaron Moorhead are filmmakers who’ve been enjoying quiet success in low-budget horror, ever since Resolution (2012) opened the door to them making the “Bonestorm” segment of V/H/S: Viral (2014). This, in turn, led to body horror romance Spring (2014), and now their 2017 sci-fi mystery The Endless, which was well-received at the Tribeca Film Festival. I haven’t seen their previous work, but their involvement with the V/H/S anthology seems notable, as The Endless would’ve benefitted from being shorter and more focused.

The setup is strong enough to keep you entertained for awhile. We’re introduced to two orphan brothers—house cleaners Justin and Aaron Smith (played by the writer-directors themselves)—who receive a strange video in the post that lures them back to the UFO death cult they escaped a decade ago. Aaron’s struggled to adapt to normality in the intervening years, so while he’s come to understand the madness of the cult’s teachings, he still misses the sense of community and belonging it gave him. Justin’s not too enamoured by the idea of making a return trip to the California hills they fled as teenagers, but he’s willing to go back for an overnight trip—if only so his brother can find closure and wholeheartedly embrace the future. 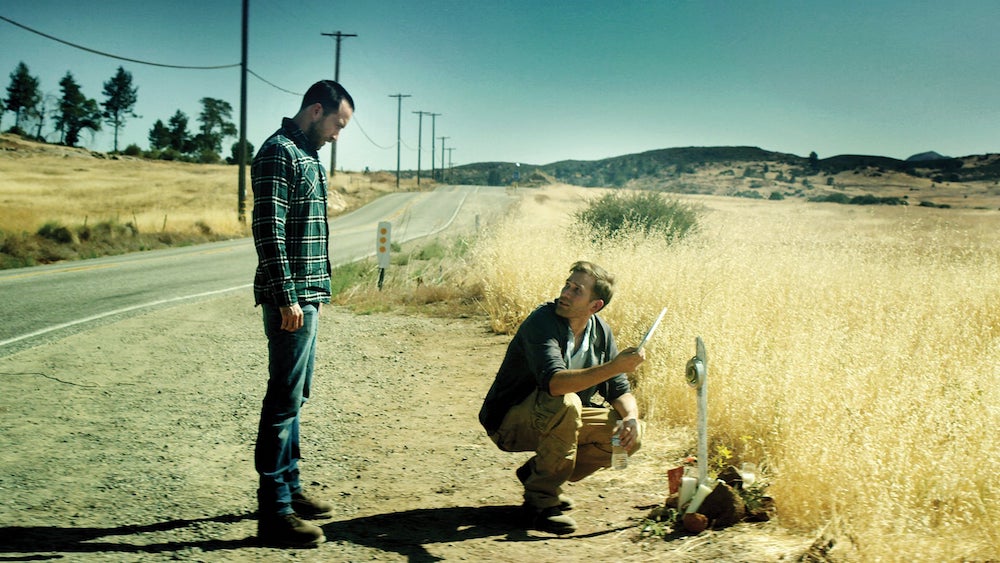 Unfortunately, once Justin and Aaron return to Camp Arcadia and get reacquainted with their crazy old friends, they find themselves tempted to stay for longer after things start happening that suggest the cult may be onto something after all. I mean, why have so many of the people they left behind not aged a day? Is there really two moons in the sky? What are these strange stone pillar structures dotted about the camp? Why are so many crows flying in circles? And does gravity work differently here?

I like the idea behind The Endless more than I enjoyed the slow-burn execution. It keeps thing strange and mysterious, drawing you into the story with its bleached out atmosphere of oddness, but after awhile you start to doubt satisfying answers will be delivered. And since a clear source of inspiration is H.P Lovecraft (whose style of terror came from the unknowableness of the cosmos), The Endless decides to keep things unsettling and strange, with little hope of fathoming what’s going on. In a story like this, I just became increasingly impatient and irritated by how slowly things were unravelling… and by the time the finale rolls up, there’s a lot of cheap CGI visuals and a sense you’ve learned nothing much of importance.

Benson and Moorhead are skilled filmmakers, who also do a solid job as actors, but their intention with The Endless isn’t something I could easily invest in. It’s a good concept with a few interesting moments (like a nighttime tug-of-war sequence with a rope tethered in the sky), and sustains an atmosphere of sweaty dread, but nothing engaged me because of the sluggish pace and dawning realisation it’s not leading anywhere revelatory. 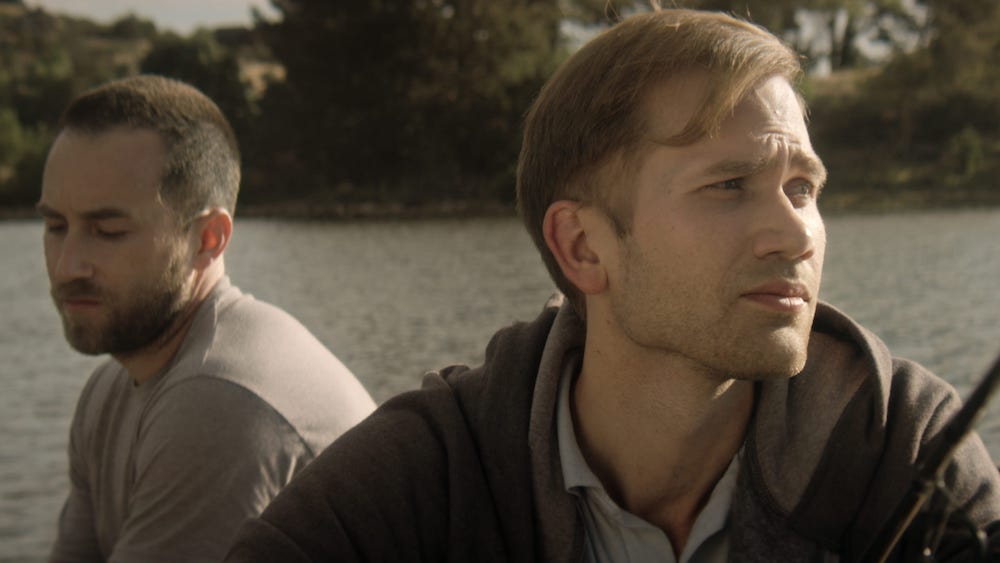 There are a lot of ideas floating around The Endless, but not enough of them cohere into anything special. The script touches on Lovecraftian weirdness, the psychology of cults, nature and spirituality, and the yearning for family and human connection, but it doesn’t really do justice to any of those topics. I’d have preferred a straightforward drama about two former cult members going back to their commune and becoming brainwashed again, frankly. The science fiction tends to just elevate expectations, which the film doesn’t satisfy.

I haven’t seen Resolution, but The Endless is apparently a quasi-sequel told from a different perspective, so maybe it’ll have added appeal for those who saw and enjoyed their 2012 debut. But a movie should always work on its own merits, as this isn’t being sold as Resolution 2, so having existing knowledge or experience of this world shouldn’t be essential.

The Endless is a solid ‘calling card’ for bigger things, and it would certainly be interesting to see what Benson and Moorhead could deliver with more money and resources. They have talent and have proven they can create something good using very little, but for me The Endless ends up disappointing because it’s a sci-fi mystery box that doesn’t delight you with unexpected answers that broaden your imagination… it just keeps throwing questions at you, as a loss of momentum slowly kills your desire to hear the answers. 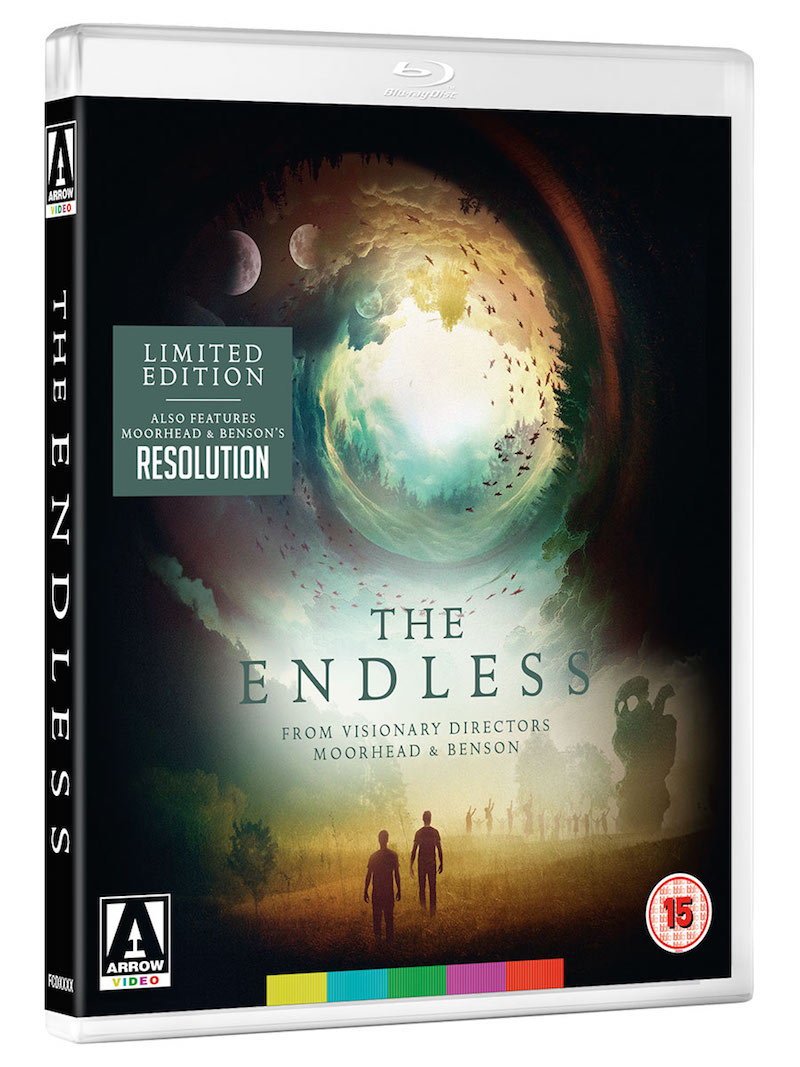