Sense8 is a curious beast. Built for bingeing, but produced with the leisurely pace of a film trilogy, it’s a test of one’s patience… and long-term memory. After all, with 12 episodes released to generally favourable reviews way back in 2015, it took almost two years to release a second season. No wonder it was necessary for the Wachowski’s to make a 2016 Christmas special, to tide over hungry subscribers and stay in the public eye.

Appraising the episodes that make up season 2 necessitates the inclusion of the two-hour festive special, making a total of 11 episodes. Within these 12 hours, we learn much-needed information about each sensate’s past and current situation, but we also learn too much about the intricate mess the Wachowski’s have created. 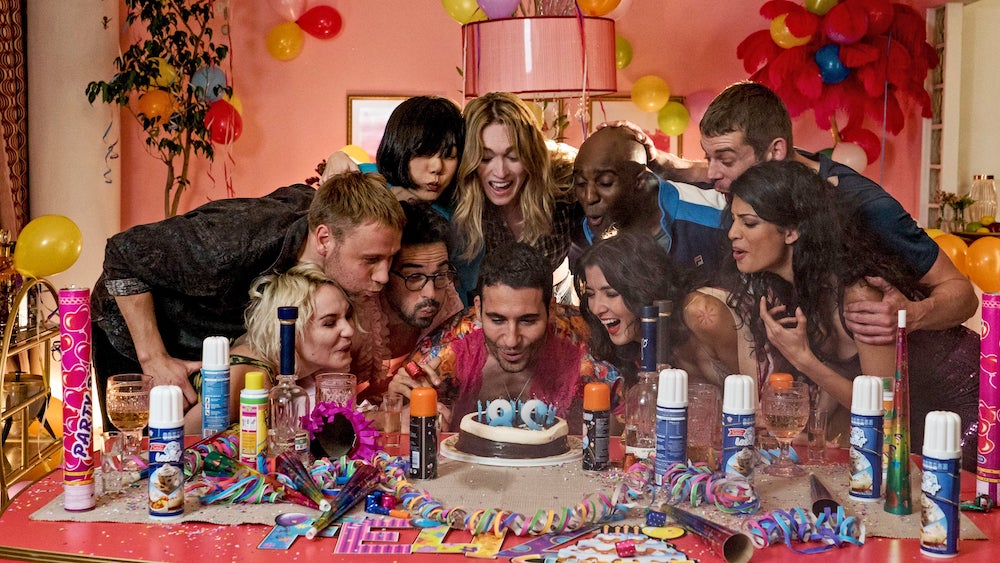 One thing that we need to mention first: when mentioning “the Wachowki’s” this time, we have to be specific, as Lilly Wachowski took a break in season 2, leading to the first-ever writing and directing effort by only one Wachowski (Lana).

If viewers thought that the exclusion of Lilly would make for a more concise or straightforward plot, it doesn’t. In fact, season 2 builds on the one character who had very little screen time during the first season, as sensate “mother” Angelica (Daryl Hannah) is revealed to have played a larger part in the BPO organisation than previously thought. We’re then shown her life story, but only through a series of short flashbacks from the sensates, which makes it tough to understand her motivations as the season’s foremost plot-driver. 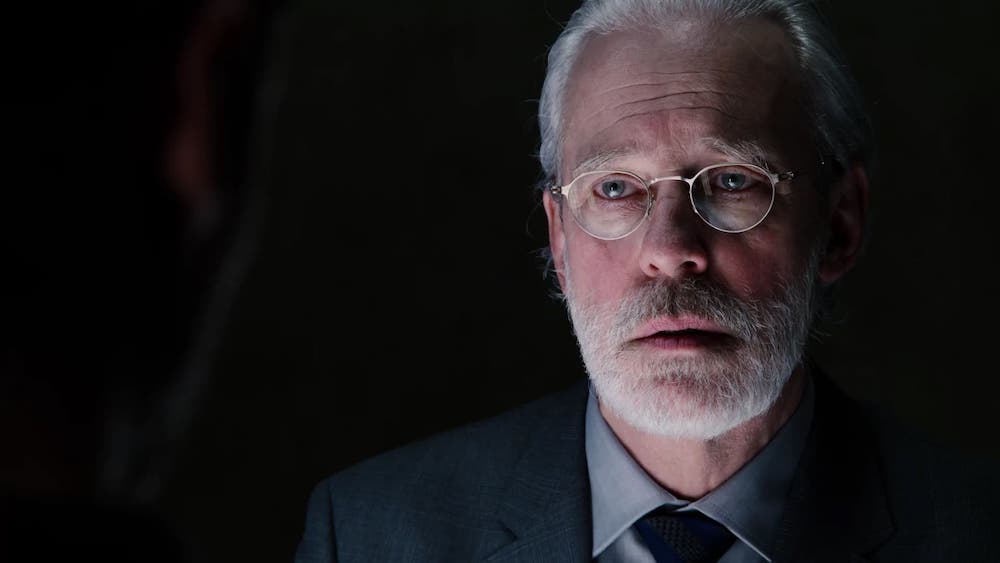 At the same time, while season 1 suffered due to a lack of interaction between the sensates, this season has the opposite problem: as accurately predicted by many, each sensate does end up with the ability to call for help whenever they want.

While the cast is game for a challenge, leading to a stunning amount of the ensemble taking part in each other’s scenes, spanning global locations, it can all become very overwhelming. This means that there’s always at least three sensates in every scene, and that leads to the lack of a focal point. For example, when Wolfgang (Max Riemelt) is dealing with the experience of meeting a new sensate from a different cluster, Kala (Tina Desai) is frequently part of his scenes as well, but she can’t see this new character.

And that’s the show’s greatest weakness, as you lose sight of which character are linked to whom. Whispers (Terrence Mann) and BPO are technically only chasing Will (Brian J. Smith) and Riley (Tuppence Middleton), but since we always see the other sensates helping Will and Riley out, we forget that Whispers doesn’t have them on his radar, diminishing the moment when he tortures out the name of another sensate. 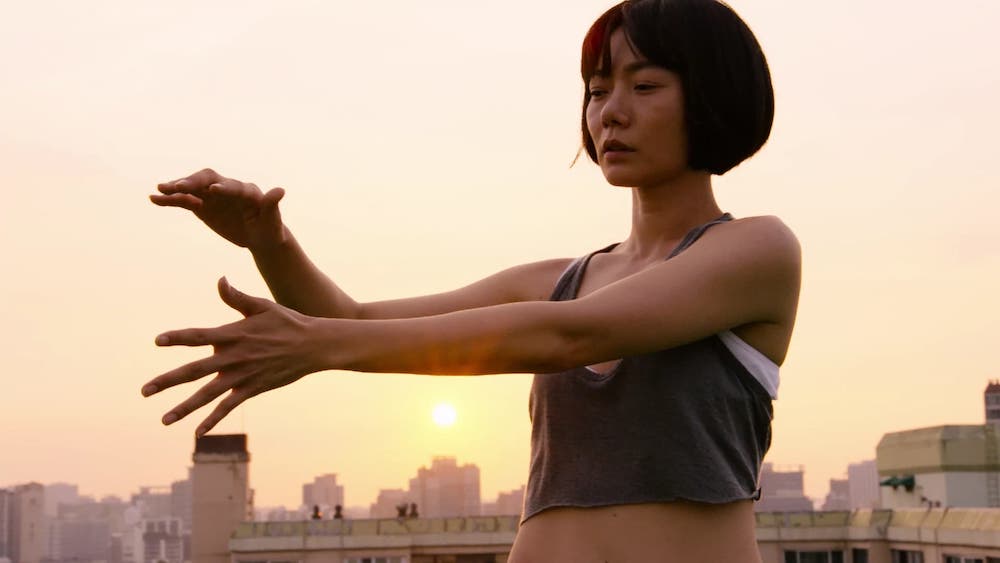 Season 2 also heavily mines each character’s backstory for teaching and bonding moments, but it can seem forced to keep having one character be the mentor to another in times of need. Letting Lito’s (Miguel Ángel Silvestre) storyline play out with just Hernando (Alfonso Herrera) and Daniela (Eréndira Ibarra) would’ve been enough, without the need to incorporate Sun (Doona Bae) appearing in the scene just to tell Lito to stop crying. That required Lito to also be in Sun’s scene at the same time, and that need to cover all the bases meant that a lot of scenes ran long.

Despite all this, Sense8′s second season holds your attention, as the show’s style continues to dazzle and intrigue. It’s especially prominent during one of their music-heavy montages in “A Christmas Special” and “Happy F*cking New Year”, as you belatedly realise there’s not much happening during the 20-minutes you’ve spent watching the characters experience joy and excitement together across the globe. 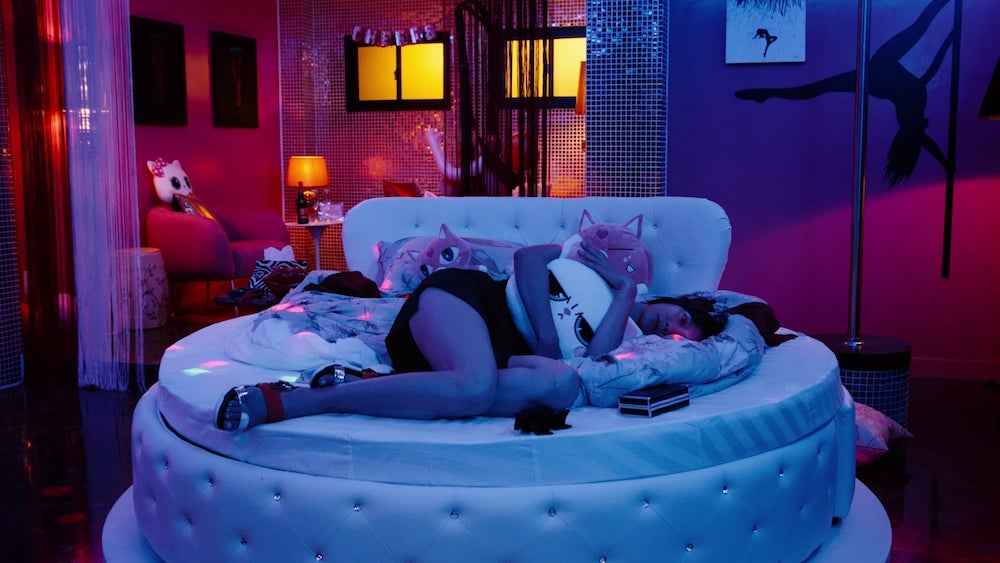 This is due, heavily, to the amount of effort that went into producing this series, as most of it continues to be filmed on location. You can practically feel the air in Seoul, or smell the soil in Kenya, and this helps ground the show in reality, just enough, to support your suspension of disbelief.

Clever writing helps as well. Conversations can somehow incorporate mentions of “homo-sensorium”, “psycellium”,  and classic family troubles, and yet be believable thanks to the way that the scripts are crafted. In that sense, it’s written like an academic piece, but injected with enough warmth to sound natural. Nomi (Jamie Clayton) gets it the worst, as she’s stuck with a lot of the heavy lifting, so it’s to Clayton’s benefit that she manages to make it all sound convincing. 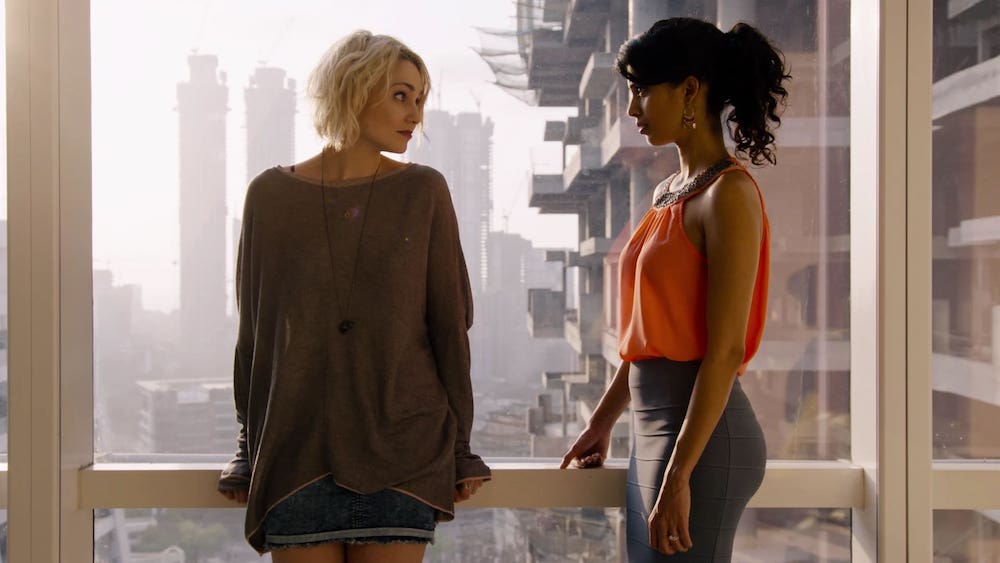 The part that’s hardest to believe is the inspirational speeches, as there’s no way each sensate somehow always has sage advice to impart. Even Sun, the guru of the bunch, starts to sound stilted when she’s relegated to line after line of self-help talk. Where season 1 lightly discussed personal issues, season 2 resorts to bashing you over the head with then. The entire episode “Who Am I?” revolves around answer the title’s question.

This makes the social commentary, so inherent to Sense8, much harder to swallow. And that’s a shame, because the characters do experience engrossing problems like discrimination, sexism, racism, and suchlike. But scenes focused on each individual’s experience of those would’ve been more welcome than another scene where characters give advice to each other. 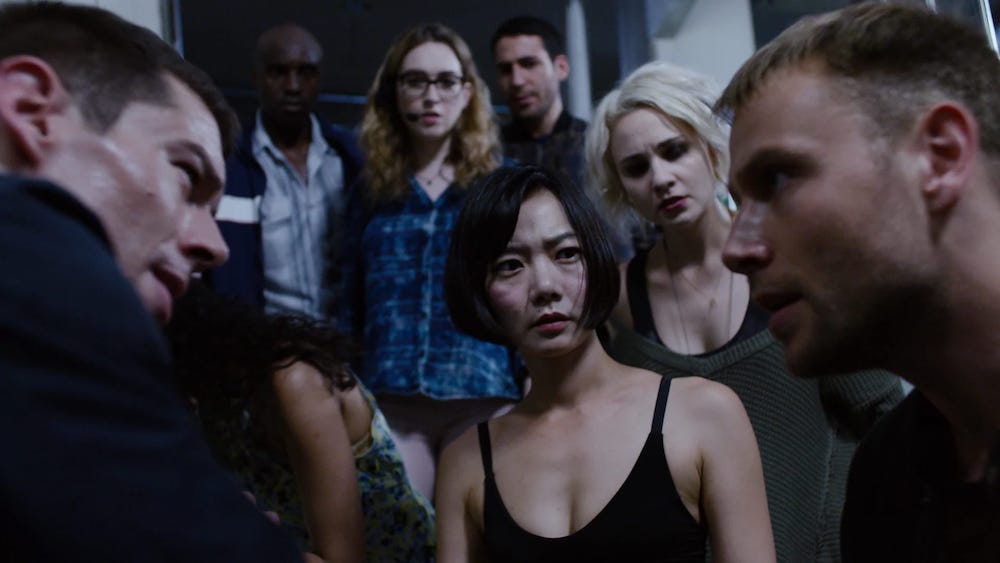 In the end, Sense8 would have benefited from spreading out its storylines across a few seasons, as some could’ve held an entire season on its own. For example, Sun’s prison adventures (and subsequent breakout) was a real highlight of this season, while Capheus’ (Toby Onwumere) political journey gave us an insight into Kenya that was very illuminating. Of course, that isn’t possible in hindsight, as Netflix cancelled Sense8 at the end of season 2.

However, despite the season’s faults, frustrations, and missteps, Sense 8 remains one of the most original series around. It makes you think, long after the credits play. It was undoubtedly style-over-substance, with a very convoluted plot, but it was also a strong statement on humanity with some great ideas. I wouldn’t be surprised if it was rebooted in a decade’s time.

Before that, I’ll be waiting the two-hour series finale next week, hoping for some real answers. But, considering Sense 8 only one special to wrap things up, I won’t be holding my breath for a satisfying conclusion. In fact, we wouldn’t be surprised if we had even more questions after the finale…