Jake Speed? The name certainly didn’t sound familiar when I saw Arrow Video’s June 2018 slate, but that’s not an unusual thing. The best thing for me about Arrow is their ability to dig up hidden gems, dust them off, and present them all shiny and new to a different audience. As a label, Arrow Video’s right up there at the top of ones I trust, so I keep an excited eye on what they release. So what did I have to lose by trying this new release of director Andrew Lane’s 1986 action adventure comedy? It turns out Jake Speed is an enjoyable way to spend 100-minutes if you’re a fan of now-retro 1980s romps in the vein of Raiders of the Lost Ark (1980). If you’re not, then there’s not much on offer here…

Lane’s track record before Jake Speed followed a low-budget trajectory, including producing cult classics like Valley Girl (1983) and Night of the Comet (1984). Working with such names as Nicolas Cage, Catherine Mary Stewart, and Robert Beltran, Lane found a way to turn big profits from low outlay. With that in mind, Lane went ahead with directing his own passion project, Jake Speed, believing he could take a creative chance in his career. The result was a big disappointment, unfortunately, with a box office gross of only $1.9 million, which put an end to Lane’s lucky streak. 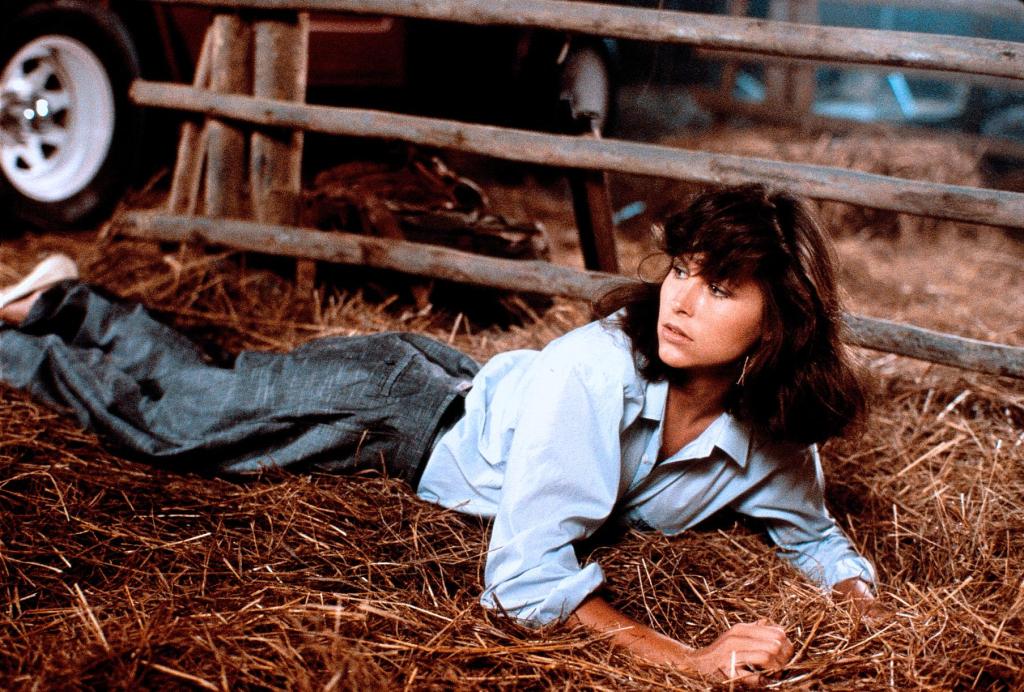 However, somehow, all these years later, people still talk about Jake Speed. Those who remember it talk about the movie fondly, and it’s become of those under-the-radar cults its fans will defend so passionately it makes you want to get on board. It’s no surprise Arrow Video have decided to release it.

My first reaction after watching Jake Speed was that I’ve never seen a movie that felt more ‘Eighties’, and that’s not necessarily a bad thing. The acting from lead Wayne Crawford (as Jake) is charismatic and OTT, but so is the entire film. That’s the intention, thankfully, rather than it being a bad casting choice, and something you have to realise before entering Speed’s world. This isn’t a serious movie; it just wants to make audiences smile with its sheer ridiculousness. 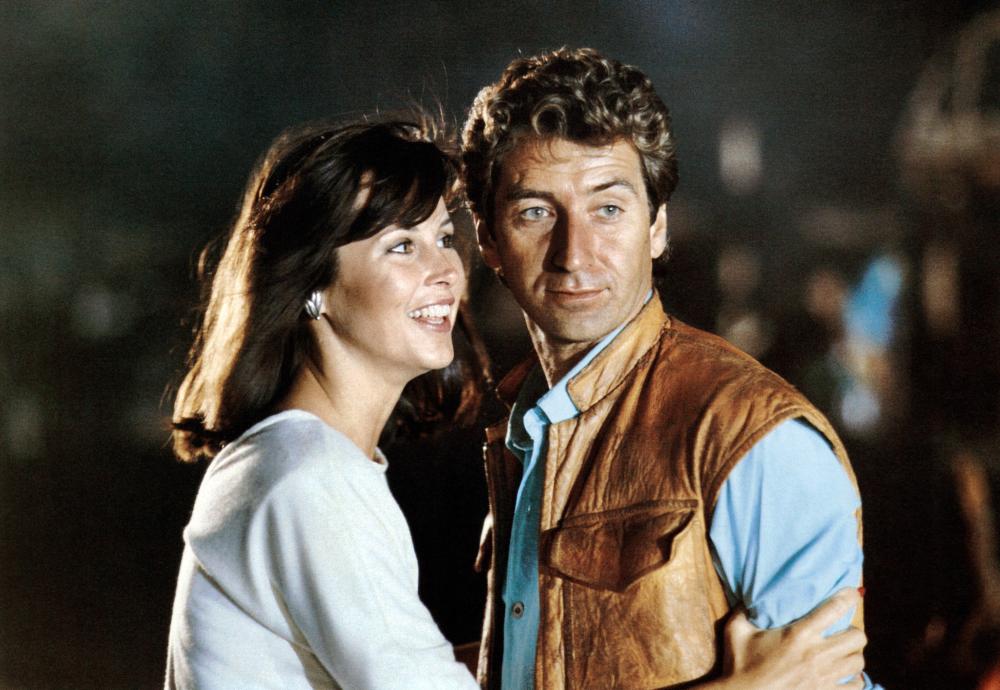 Lane and Crawford’s script captures the essence of 1940s pulp fiction mixed with a 1980s vibe, backed with a Mark Snow soundtrack guaranteed to be stuck in your head days later. Yes, that’s the same composer who later became famous for providing the music for The X-Files in the 1990s.

The story concerns the abduction of Maureen (Becca C. Ashley) in Paris, and her family’s desperate search to find her. So desperate, in fact, that her grandfather Pop Winston (Leon Ames) decides to call the eponymous Jake Speed, despite him being just a character in a novel. His other granddaughter Margaret (Karen Kopins) seems to get the blame for encouraging her sister to be more adventurous, but when she receives a mysterious note from Jake himself she has the chance to make things right again. But how is she being contacted by a literary character?

We soon learn the truth behind Jake and his sidekick Desmond (Dennis Christopher), and are thrown into the action as they find themselves in perilous situations against the villainous Sid (John Hurt). The car chases and explosions are produced on a tight budget, but that doesn’t ruin the fun. Crawford really ‘gets’ his character and has great chemistry with Kopins, while Hurt’s as good as one would expect and proves a real highlight whenever he’s around. 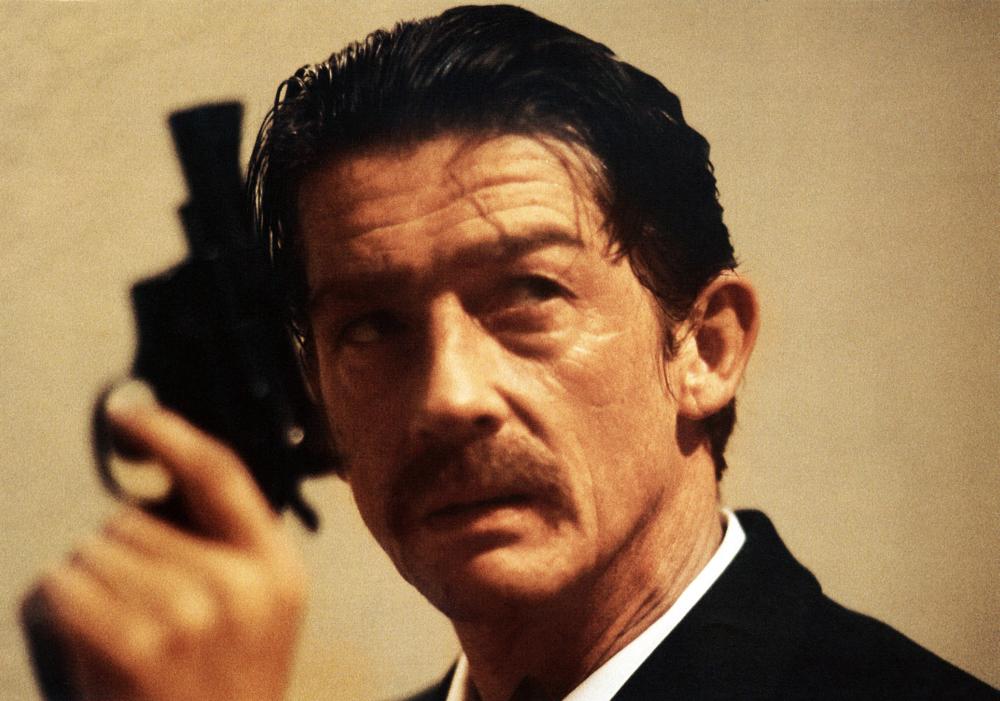 Overall, you can see why Jake Speed managed to get lost in the mix when it was released in ’86. It’s a little forgettable and its intentions can be misunderstood, plus it came out around the same time as better movies like Short Circuit, Top Gun, and Cobra. Yet for all its faults, it’s has stuck in the memories of many people and is today seen as an under-appreciated effort from Lane, Crawford, and producer William Fay.

Is it any good? Well that depends on what you’re looking for. It succeeds in terms of being an entertaining cheese-fest, so if that’s what you enjoy I can heartily recommend taking a journey with Jake. The overall package from Arrow Video isn’t their strongest effort, but the movie looks and sounds as good as one can reasonable expect, and the bonus material interviews provide decent background on how the movie came to be made. It doesn’t reach the heights of its mid-’80s competition, but it deserves a second chance. 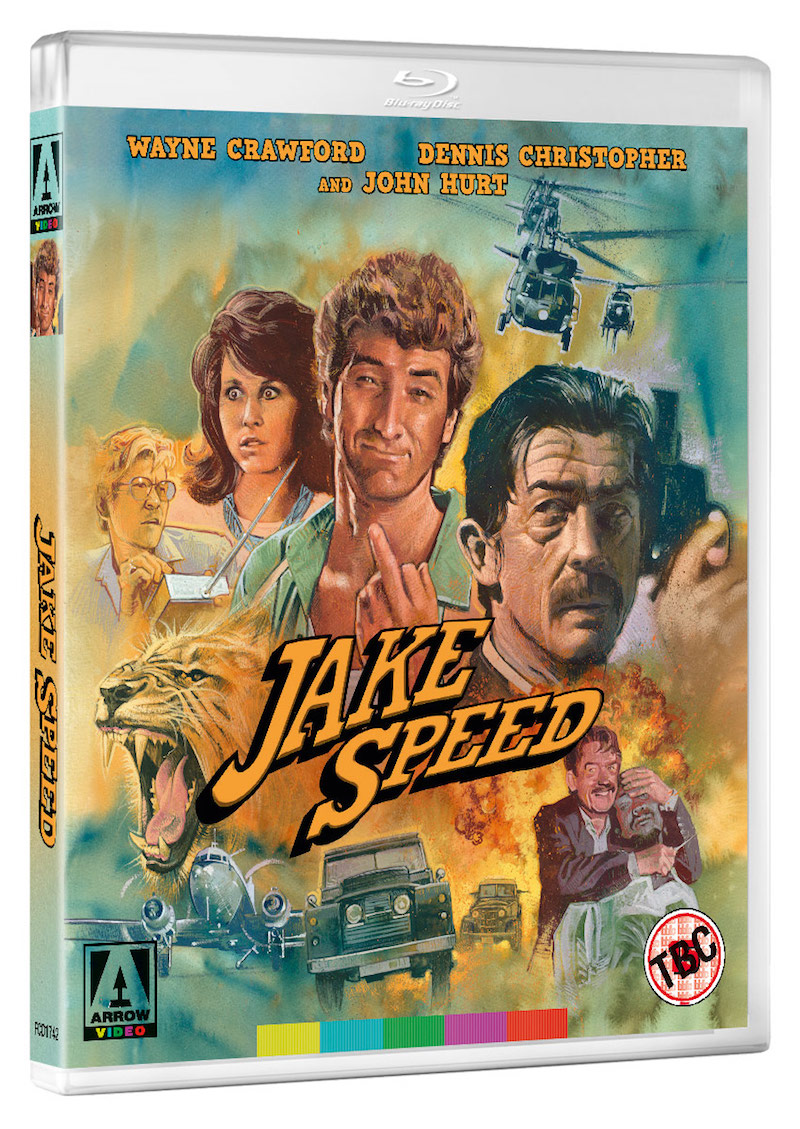