A found footage thriller directed by M. Night Shyamalan may not be the most appealing prospect given the director’s recent filmography. While movies like The Happening and After Earth certainly have their share of interesting moments, as a whole they’re surprisingly disjointed and tonally incoherent given how their director’s strongest suits, in his earlier films, were his control of narrative and tone. For Shyamalan to dabble in found footage seems at first like a parole from directors’ jail—a director who specialised in elegant, old-fashioned suspense working in a sub-genre that relies on cheap tricks and jump-scares.

Thankfully, The Visit is a very pleasant surprise and a return to form for Shyamalan. It’d be tempting to say the movie represents the director going back to his roots, but even his breakthrough, The Sixth Sense, was a much bigger and more expensive movie. The Visit is Shyamalan’s smallest movie since his first, Praying with Anger, and the combination of budget and the limits of found footage have seemingly had a rejuvenating effect on his director. It’s not perfect, but it’s Shyamalan’s most entertaining movie since Signs. 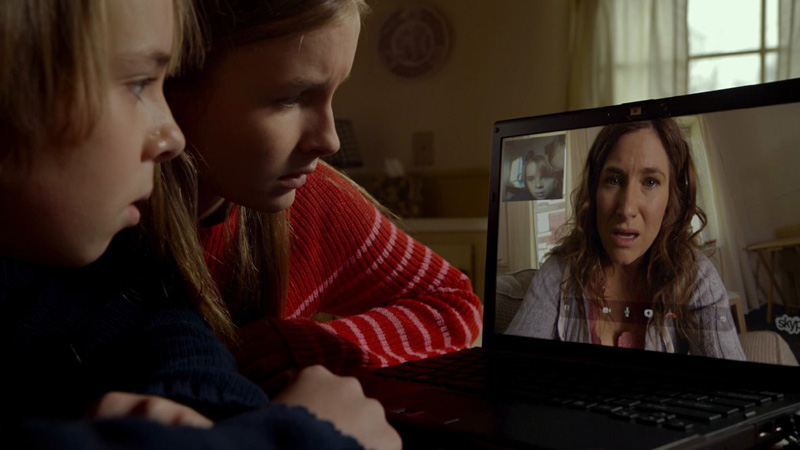 The character wielding the camera is 15-year-old Rebecca (Olivia DeJonge), an aspiring filmmaker making a documentary about her family. Rebecca’s mother, Paula (Kathryn Hahn), hasn’t talked to her parents since she left home as a teenager, and Rebecca and her younger brother, Tyler (Ed Oxenbould), have never met their grandparents. Soon, the kids arrive for a weeklong visit with their Nana (Deanna Dunagan) and Pop Pop (Peter McRobbie). Before long, Rebecca and Tyler observe their grandparents behaving strangely, especially after bedtime. Their insistence that the kids stay out of the basement, and a grotesque discovery Tyler makes in Pop Pop’s shed, are particularly disconcerting—but each of the adults insists the other is simply suffering from the normal mental decline of old age, an explanation Rebecca is happy to accept. But as Nana and Pop Pop’s eccentricities prove to be less than harmless over the week, the kids start to suspect that something stranger is going on. 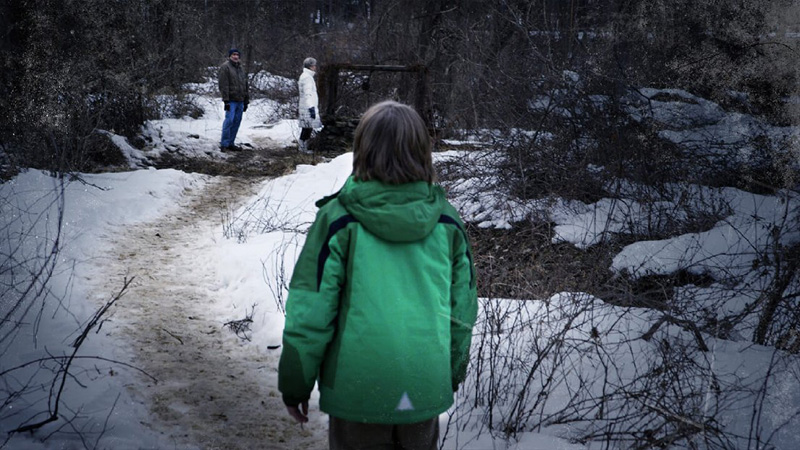 Part of the reason this premise works so well for Shyamalan is that the movie is filled with the kind of idiosyncratic moments that made The Happening or Lady in the Water unintentionally hilarious, but without those films’ solemn self-importance. Here, we’re not sure if we’re watching a horror movie or a dark comedy for much of its running time; when Nana urges Rebecca to clean her teenage girl-sized oven, it’s weirdly, hilariously on-the-nose, but it works. It also helps that Hahn is affecting in her early scenes, and the backstory of the main characters and their estranged family keep the movie emotionally grounded even as it grows absurd (in a good way) and unnerving. The young leads are believable and, in Oxenbould’s case, make for welcome comic relief, and Dunagan and McRobbie—familiar faces from smaller roles in other movies—are hilariously creepy and clearly having a great time, which is especially important as the nature of what’s really going on at Nana and Pop Pop’s house is revealed. 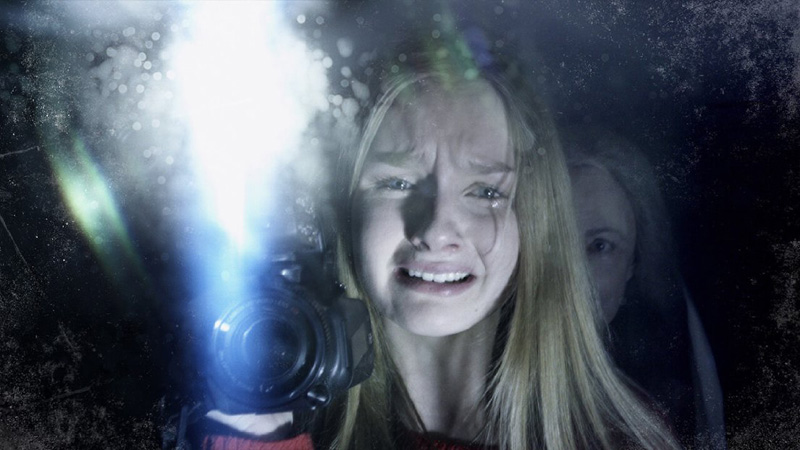 A few jump-scares aside, the found footage format is employed to unusually classical effect by Shyamalan, reminding of how great he can be at generating suspense through precise staging and visual composition. If the cinematography by Maryse Alberti (Creed, Velvet Goldmine) is a bit too clean for the found footage genre, the movie at least justifies it by making Rebecca a precocious budding auteur with much higher aesthetic and ethical standards than I had at fifteen. The fun of a movie like The Visit lies less in its reveal than in keeping us off-balance for most of its running time, and in retrospect, making a simple, unpretentious genre exercise was the smartest thing Shyamalan could’ve done.

Like almost all found footage movies, The Visit has moments that require a major suspension of disbelief, but the movie is playful and self-aware enough that I was willing to shrug those moments off. And, without spoiling it, the signature Shyamalan “twist” isn’t really a twist at all; the reveal of what’s up with Nana and Pop Pop is one of several possibilities that anyone paying attention to the movie might have guessed, but the surprise of the reveal is less important than the genuinely chilling realisation of what it means for the characters. I hope that Shyamalan isn’t in any hurry to return to the world of big-budget filmmaking, because The Visit suggests that small, tightly-focused genre exercises bring out the best in him.