It may have taken its title from F. Scott Fitzgerald’s quote “Show me a hero and I’ll show you a tragedy” but as David Simon and William F. Zorzi’s six-part series moved towards it’s brutal, brilliant endgame, it became increasingly clear that another Fitzgerald quote was equally, if not more, apposite: “There are no second acts in American lives”. He wrote this in the notes to his unfinished novel The Last Tycoon, and his belief that that was true proved to be Nick Wasicsko’s (Oscar Isaac) undoing.

From the very first episode it’s been clear that Nick was a man with a fragile sense of self-esteem who bolstered his vision of himself through running for public office, and used his charm to disguise his wider flaws. Now, over the course of two hours, we saw those flaws come to the forefront as Nick scrambled desperately for power; trying everything from a possible second bid for mayor, to another run at the council to get back to the political Promised Land. By the time he was prepared to shaft his close friend Vinni Restiano (Winona Ryder), challenging her for position as Leader of the Yonkers Council, it became clear that what initially seemed to be story about ‘a man who risked everything by doing the right thing’ was actually a far darker study of the desire for power and what that can do to a person’s soul and mind. 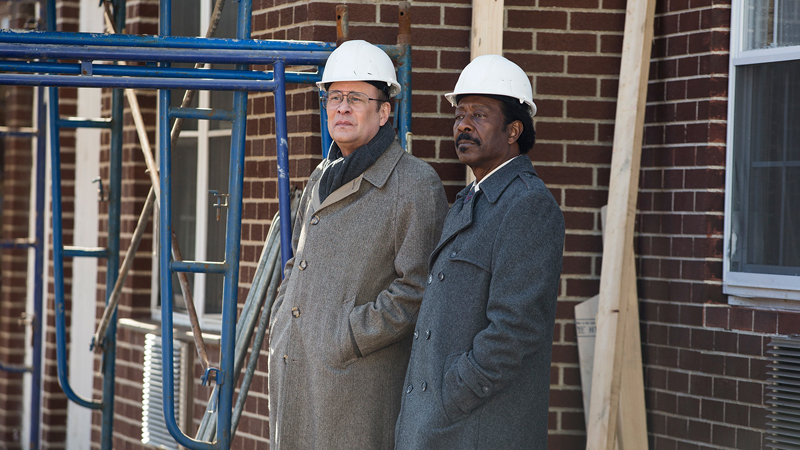 Do you even believe in anything other than yourself?

Ambition was Nick’s undoing: he was consumed by it, eaten up from within with the dream of political power and unable to see any sort of life beyond one lived in office. As everyone, from his former Chief of Staff, to his loyal wife Nay (Carla Quevedo), queued up to try and make him see sense, Nick seemed almost to burn up in front of us; enflamed by his desire to regain the Mayorship, and devastated as the whole edifice, the vision he’d built of himself as the courageous crusader who forced public housing through in Yonkers, came crashing down. Leaving him estranged from Vinni, refusing to listen to Nay, and facing an investigation into his use of funds in office thanks to the equally crusading new mayor Terry Zaleski (entertainingly dubbed the Eliot Ness of Yonkers in one of a handful of welcome lighter scenes).

The bleak final scenes took us full circle back to a devastated Nick standing lost at his father’s grave and ignoring Nay’s desperate attempts to page him. Even as you hoped against hope that Wasicsko’s story didn’t play out in the most awful way, it became increasingly clear that this was a tale of politics, ambition, and the long, slow fall from grace with only one ending. For it is a sad truth that life can be messy and awful and that the cleverest of people can do the most stupid things. And never more so than in the heightened, obsessive world of politics, where the death of long-held dreams can extract a truly terrible price. So it was that at the age of only 34 Nick Wasicsko blew his brains out at his father’s grave. It was a terrible, lonely and, worst of all, avoidable end.. and yes, Show Me a Hero had it right, it was a tragedy.

Thankfully, elsewhere events were a little more rosy as Bob Mayhawk (Clarke Peters) arrived on the scene, using his voice of great reason to convince Mary Dorman (Catherine Keener) that the arrival of public housing didn’t have to mean the death of her own suburban dream. The slow-blossoming friendship between Mary and a revitalised Doreen (Natalie Paul) was one of the joys of the final two episodes, as the two women listened to each other, and learned from each other, and in doing so opened up their worlds. Not that it was quite as simple as that, of course. One of the cleverest things about this show has been the way in which it refuses to shy away from more problematic issues. Thus, Doreen admitted to Mary that most of the residents in the new housing broke the rules but then devastatingly added “We lie but they make these rules as if we’re children.” The slow comprehension on Mary’s face of the difference in the way the two groups were treated and what that meant was remarkable and devastating to behold. 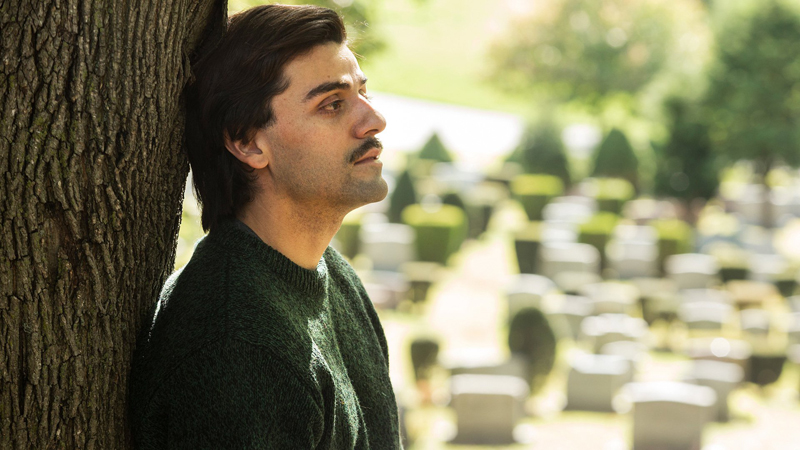 Everything has a cost. Every choice has a responsibility.

Early on, in Part Five, Mayhawk remarked that “different doesn’t always mean better”… and so it proved for Norma (LaTanya Richardson Jackson), who despite her willingness to try the new housing, couldn’t shed the years of discomfort she felt in the company of white people. The tiny scene in which her daughter tried to take her out for lunch, only to have her mother insist they couldn’t stay in a white place, was sharply done. And it was no surprise to find in the credits that Norma had, in the end, moved to Virginia to live with her daughter. There are some slights and hurts that cut too deep to be simply overcome, and Norma had lived through too much life to be able to shrug her shoulders and start again.

Poor Billie (Dominique Fishback) too failed to find stability and a home to call her own, as John was arrested for murder and promptly gave her address, kicking off a chain of events that lead to the young mother’s expulsion from the new housing despite Doreen’s attempts to save her. Billie’s tale was a particularly depressing one because she herself was both a good neighbour, and a good mother, and yet because she couldn’t throw John out of her life her hope of a new beginning came crashing brutally down. By contrast, Carmen (Ilfenesh Hadera), who fought endlessly for her better life, was ultimately rewarded with a place in the second round of housing—and just as well, frankly, because the scene in which she and her children bravely waited for their lottery number to be called for the first location just about broke my heart.

Not every scene was quite as well handled, and it should be noted that there were occasions when the story seemed a little too pat—the way in which Billie’s downfall was contrasted with Carmen’s rise, for example, or the fact that Mary’s decision to support the public housing was slightly glossed over. But these really are very minor quibbles in what was a beautifully told, deeply involving, and hugely resonant tale. People might laugh if you tell them that the best drama of 2015, so far, is a story about the fight for public housing in a suburban city in upstate New York, during the late-’80s and early-’90s. But they’d be wrong to do so because Show Me a Hero was a universal tale; both of humanity’s ability to adapt and change, and of the good and evil that can be done in the name of politics and power. 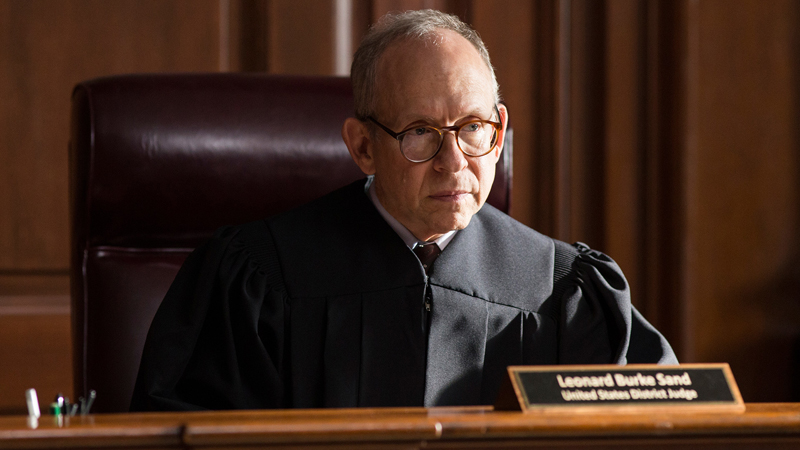