A group barricade themselves in an old farmhouse in an attempt to remain safe from bloodthirsty zombies.

What more can be said about Night of the Living Dead? The 1968 independent horror cemented George A. Romero’s name in film history and remains influential to this day. There’s no question that The Walking Dead wouldn’t exist if it wasn’t for Romero, and that’s just one recent example. The zombie sub-genre owes him for his vision and decision to use horror as a way to reflect societal issues. Night of the Living Dead may have been criticised at the time for being overly violent, but the subtext validates any choices Romero made and the film clearly isn’t a shallow exploitation flick like so many that followed. It deserves the best treatment on home release, and this latest Criterion Collection Blu-ray brings together many great extras with a 4K digital restoration which looks and sounds better than ever.

On the surface, Night of the Living Dead works perfectly well as a standard zombie film. It’s tense, deliberately slow and methodical, and Romero proves he’s a master at manipulating audiences by playing with their emotions and expectations. The plot revolves around Barbara (Judith O’Dea), who loses her father and goes to visit his grave with her brother Johnny (Russell Streiner). What should be a sombre and emotional moment soon turns into life-changing panic as Johnny’s killed by a man in the graveyard while trying to save his sister. It may feel familiar to us now, but one can imagine it having a huge impact on its original release. And yet, with all the time that’s passed, Romero’s direction and co-writing (alongside John Russo) still manages to have you on the edge of your seat. 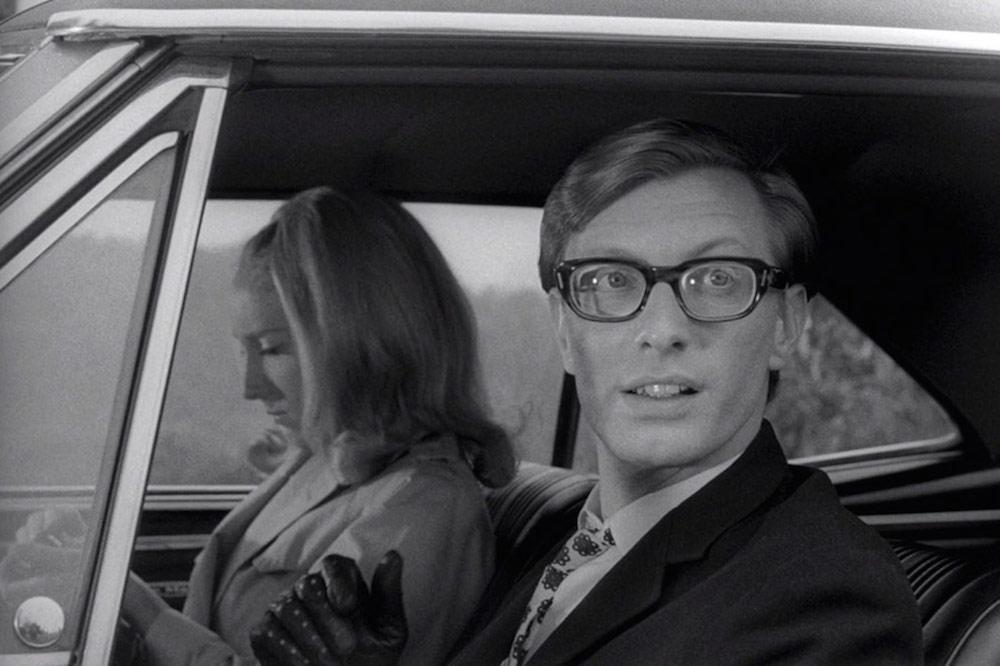 The movie largely focuses on Barbara’s descent into madness, and her struggle to cope with what she’s seen, while being taken in by other survivors of the undead attacks. The highlight is Duane Jones as Ben, a brave black man who stands head and shoulders above the rest and proves to be the most resourceful and influential member of the group. It’s impossible to deny the power of having such a black man in a lead role in the late-1960s, and while Romero may not have wanted to specifically focus on race in Night of the Living Dead it’s a casting choice that gives the movie yet more value. Jones’s name will be forever associated with a role and movie that helped changed perceptions. 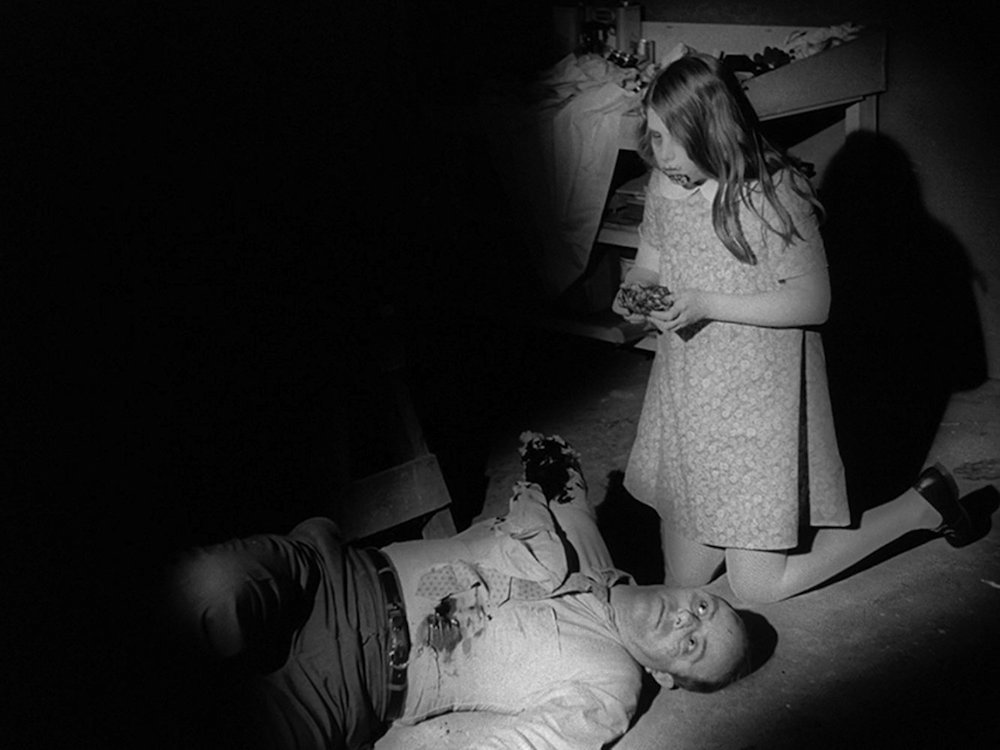 Night of the Living Dead has become far more than the sum of its parts, but strip back its cultural significance and you’re still left with a solid and entertaining horror movie that does so much with so little. It’s surprising how little violence there is here, considering the uproar at the time, but it’s definitely a case of stoking the audience’s imaginations and getting them to fill in the blanks. The idea of the dead becoming reanimated and wanting to eat people is terrifying notion by itself, and Romero clearly knew that. The film is also very claustrophobic, with Barbara taking refuge inside a farmhouse that comes under siege. 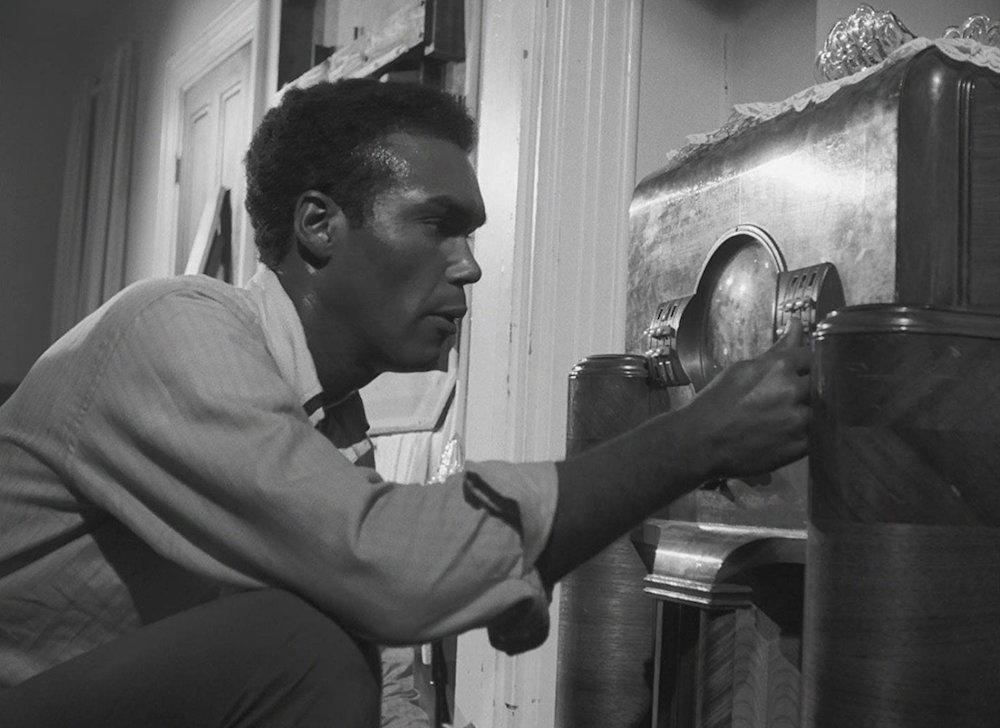 The best thing about Night of the Living Dead is how it takes its time, builds tension, and then lets rip in its final act. Not in a crazy way but with a few impactful set-pieces that are great pay-offs to what the audience patiently went through. Guns, fire, and a heart-wrenching family moment involving a dead child help deliver chills, while showing Romero knew exactly what he’s doing. Night of the Living Dead may not be the shiniest horror with the best cast, but that doesn’t matter. It remains an iconic low-budget masterpiece and deserves Criterion’s love and attention, rewarding loyal fans with new bonus material and giving newcomers the best audio-visual experience possible. This is a film that should never be forgotten, and that every aspiring filmmaker should seek out. If only The Walking Dead could be this good on a regular basis. 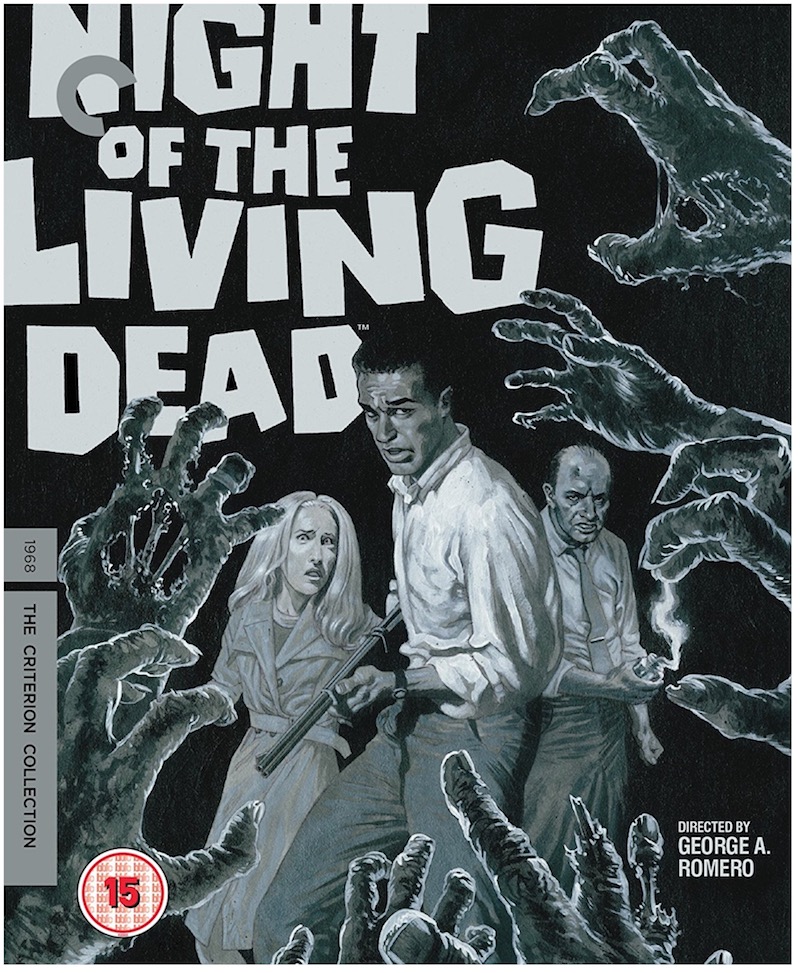