Many of the Jean-Pierre Melville films included in this StudioCanal box-set feature jaded men feeling the need to take some sort of action, whether that means robbing a bank or fighting fascists. Melville was very good at adopting a point of view that’s detached from these characters, while seamlessly switching to their interior perspectives when the time was right.

It was during his time with the French Resistance that he took the name ‘Melville’ as a nod to his favourite American writer, Herman Melville. His wider love of US popular culture is written all over his films; his policemen and criminals are American-style noir cops and robbers, and they usually drive American cars too. The director’s passing at the age of 55, in 1973, undoubtedly deprived us of more masterpieces, but as this release attests, there’s plenty in his filmography to enjoy… 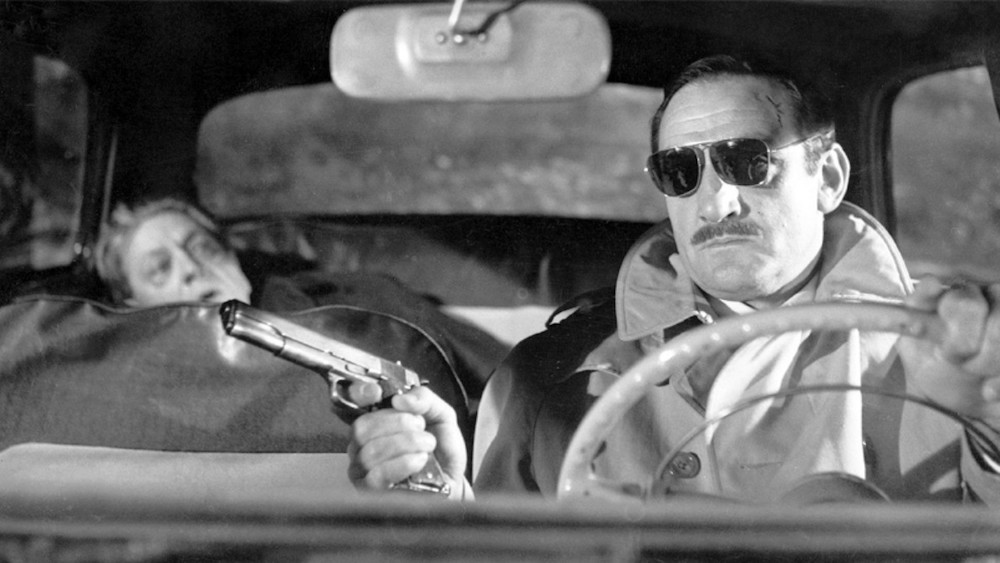 Bob Montagne (Roger Duchesne) is a serial gambler, as the title suggests. He’s done well out of it, too. He lives in a nice apartment, drives a nice car, and everyone around him looks up to him. Once his luck turns, that all changes. The biggest risk of his life comes when he hatches a plan to clear-out the vaults at Deauville Casino during the Grand Prix weekend. Melville tracks Bob’s existential crisis in minute detail, right up to his bitter sweet farewell at the film’s conclusion. 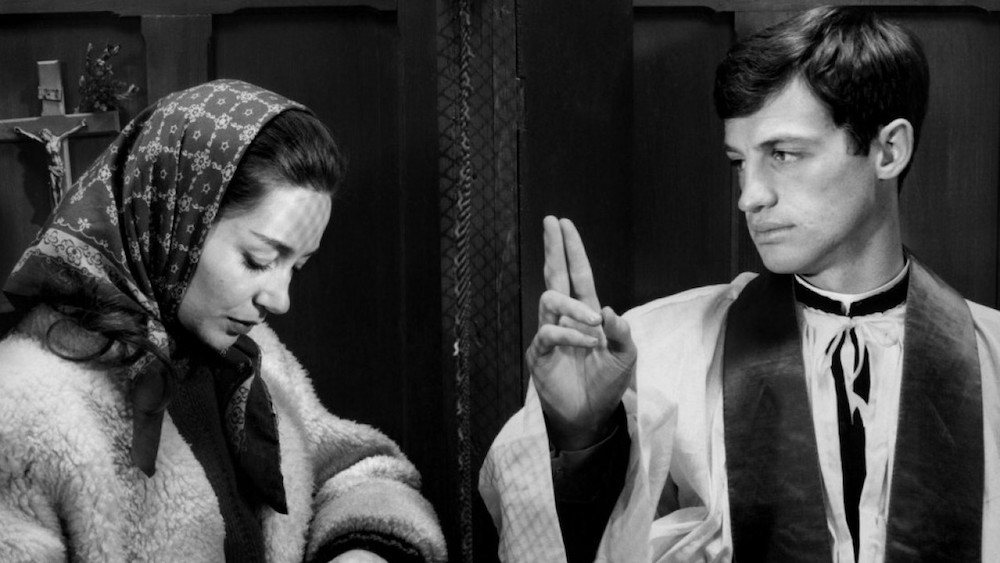 With Léon Morin, Priest, and for the second time in his career (after Le Silence de la Mar), Melville made a film about life in Nazi-occupied France. It’s also the second time he took this setting and focused on the routine and fundamental experiences of characters as Nazism looms over them, casting its shadow over their everyday lives. Jean-Paul Belmondo, now in demand after New Wave success, played local priest Leon Morin; it’s him atheist Barny (Emmanuelle Riva) relies on for moral and emotional guidance as the Italian Fascists and then the Nazis take over their village. 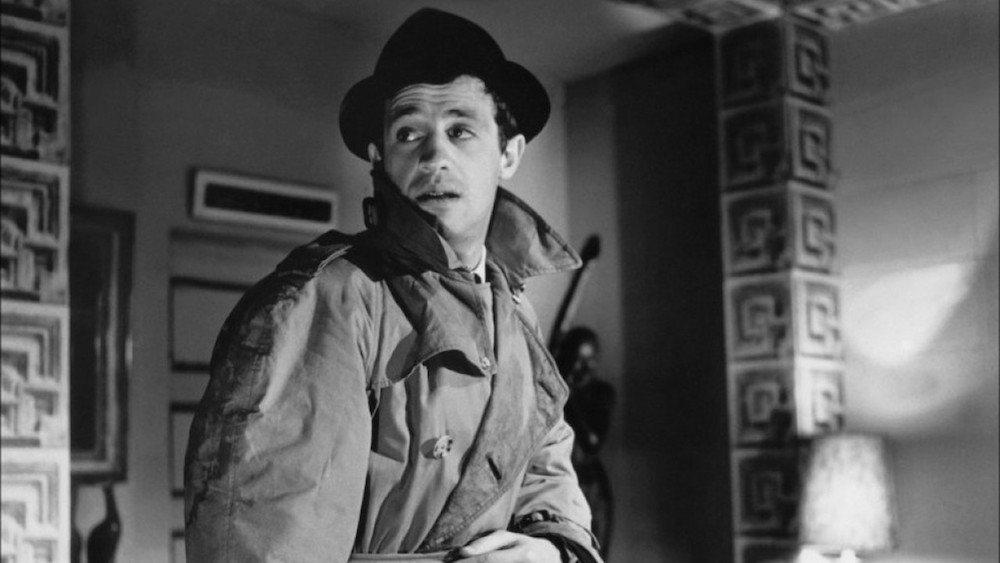 Le Doulos isn’t considered one of Melville’s best films, and although one can see why, there are moments of genius that demonstrate why every Melville film is worth watching once. Jean-Paul Belmondo plays Silien, an ambiguous operator possibly on the side of the criminals and maybe a police informant. The film’s world is cold and deterministic. Although this might contribute to the way the film drags in places, it sets a precedent for the crime thrillers that came later in Melville’s career. 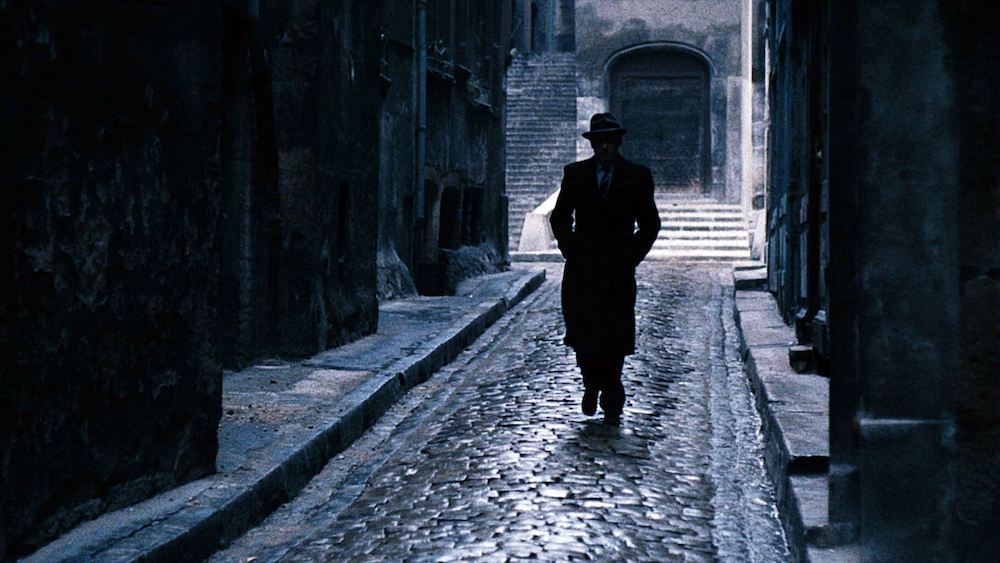 Its perceived glorification of Charles de Gaulle and his role in the French Resistance meant Army of Shadows was received poorly in post-May 1968 Paris, where de Gaulle was now a figure of hate for many. Nonetheless, it’s one of Melville’s greatest achievements. Loyalty and betrayal are the key watchwords in occupied France where Philippe Gerbier (Lino Ventura) finds himself in and out of Nazi prison camps because of his participation in the French Resistance. The first and last scenes are certainly the film’s best. Opening with a parade of Nazis marching in front of the Arc de Triomphe and closing with a series of unfussy title cards informing us of each character’s fate, Army of Shadows strains to diligently enact the characters’ every action as they fight to achieve the impossible. 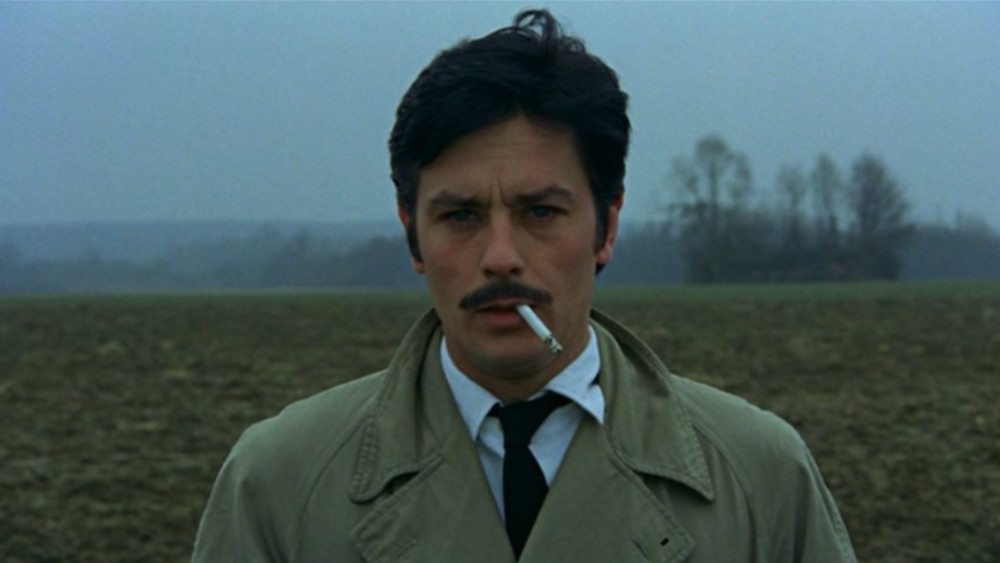 The central jewel heist scene of Le Cercle Rouge, played out in near silence and exacting detail, is the perfect demonstration of everything Melville did brilliantly. Having Alain Delon and Yves Montant shine in the same film together is a pleasure to watch, as is the fruition of the ticks and tendencies first spotted Le Doulos. The characters are on a plotted path and there’s never a question of whether it might be deviated from. As ever with Melville, it’s all in the small details and minor gestures. 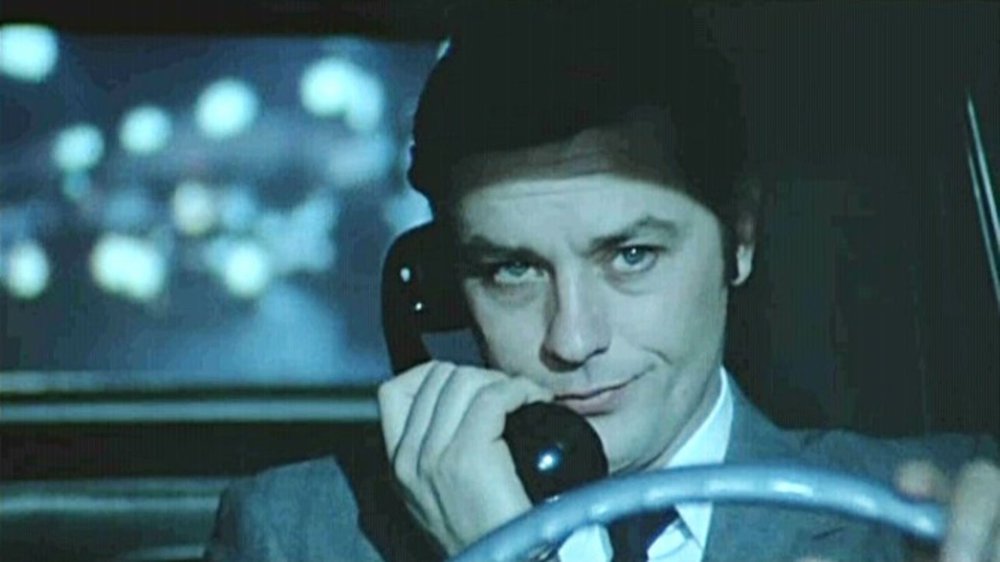 Opening with the armed robbery of a bank branch in a foggy, desolate location, we again see how much Melville can say without relying on a single word of dialogue. The world constructed here isn’t grounded in realism; it’s perhaps the Melville film that most harkens back to American noir than any other. This is 1940s America rather than 1970s France. No angle goes unexplored by Melville’s patiently moving camera, as his conflicting and potentially traitorous characters live through the aftermath of their crime.