I started collecting Blu-rays because of Avatar (2009), a film so visually stunning I felt it needed to be seen in the best possible quality. I can’t stand that James Cameron movie anymore, but my love for the medium has continued. However, my collecting has shifted towards older releases, enjoying boutique labels such as Arrow and Criterion for their love and attention with audio-visual restorations, quality extras, and movies that often passed me by. Another company I’ve grown to love is Network (originally for their classic British TV releases), but now their offerings are far wider. One such release caught in their net is Who Killed Teddy Bear, their latest Blu-ray of a film I was familiar with by name only.

Leading lady Juliet Prowse is a name many classic film buffs recognise from her work with world-famous talents like Frank Sinatra and Elvis Presley. Her career never took off in the same way, however, although she worked steadily in film, TV, and theatre. 1965’s Who Killed Teddy Bear arrived a number of years after Prowse worked with Sinatra and Presley, as she became the talk of Las Vegas but left her studio career behind with no regrets. 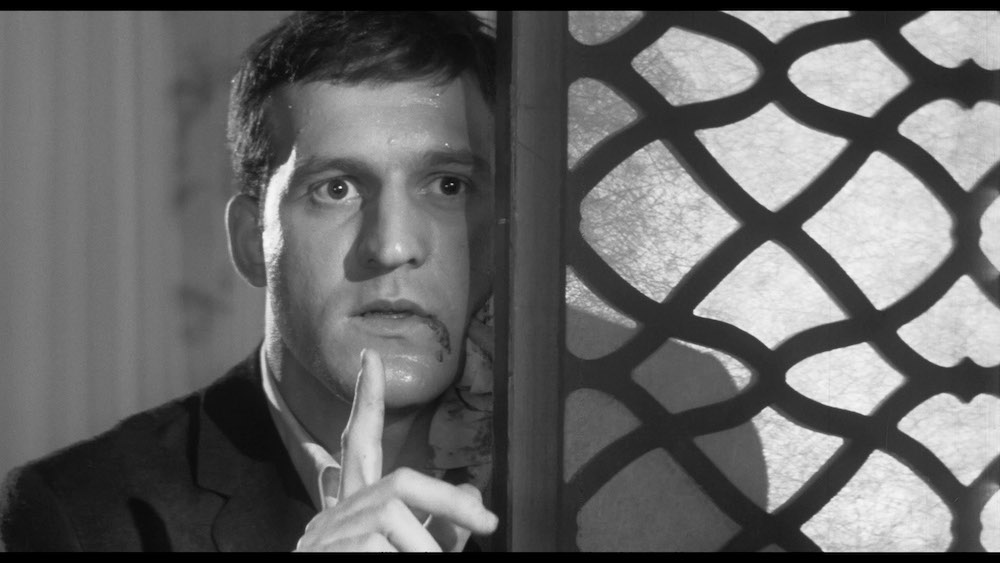 It’s interesting to watch Who Killed Teddy Bear knowing it was to be the end of Prowse’s film career. The movie itself was considered rather scandalous at the time, especially by the British censors, who wouldn’t grant it a release into cinemas. Re-submitted in 2008, it was finally passed with a 15 classification by the BBFC, clearly showing the shift in attitudes over the years and no longer considering Joseph Cates’s movie to be as shocking as it was over 40 years ago. Even now it’s hard to argue against it being a sleazy story that never lets up, but it’s not exactly shocking. But it does have an edgy vibe that ensures it’s become a cult classic since release, along with many many hard-to-see movies. I’ve certainly had a curiosity about these types of films as a collector, but I’m well aware that notoriety doesn’t guarantee quality!

One’s enjoyment of Who Killed Teddy Bear will depend on how much you like laidback storytelling that relies on shock value and making audiences feel uncomfortable than being entertaining. It’s a film I’m glad I’ve seen to scratch an intriguing itch, but nobody’s really missing anything here. The difficulty in seeing it has helped elevate the title far beyond what its reputation it deserves. 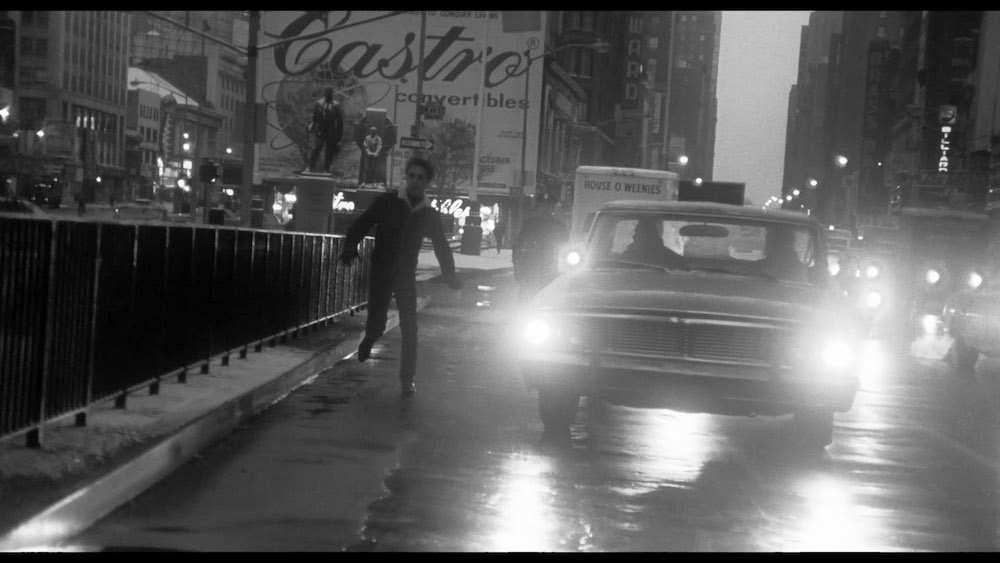 The story is quite basic, following a man called Lawrence (Sal Mineo) who becomes obsessed with Norah (Prowse) and creeps her out with disgusting phone calls and the titular teddy bear—that happens to be without a head. Lovely fellow, isn’t he? I can’t dispute that Mineo makes for a fantastic sleazeball, almost oozing off the screen any time he’s around, but that’s not enough to carry Arnold Drake’s screenplay to anything more than a simple 90-minute titillation.

Lawrence’s life is full of perversion, and while the script tries to twist and turn, it isn’t that surprising. Any attempt at giving the characters backstory or justification doesn’t work and seems to be an afterthought trying to pad out the ‘controversial’ subject matter. It’s a tough watch simply for the way everyone seems to treat Norah; not just the ‘bad guy’, but others around her.

Today, Who Killed Teddy Bear doesn’t fit into the culture and our, generally, more positive and forward-thinking society. So it hasn’t aged very well, but it’s hard to say if it was ever that good in the first place.

Highly respected movie critic Leonard Maltin wasn’t a fan, believing the cast was better than the material, and that’s apparent when you look at their other works. When one considers that Mineo was nominated for an Academy Award for Rebel Without a Cause (1955), it’s obvious Who Killed Teddy Bear wasn’t a career highlight for him or Prowse. The parallels between their highs and lows is almost more interesting than the film itself. I can’t recommend it as a quality movie, alas, but if you’re curious about those involved and fancy seeing something a little creepy… it might be for you. It just won’t be one you’ll come back to. 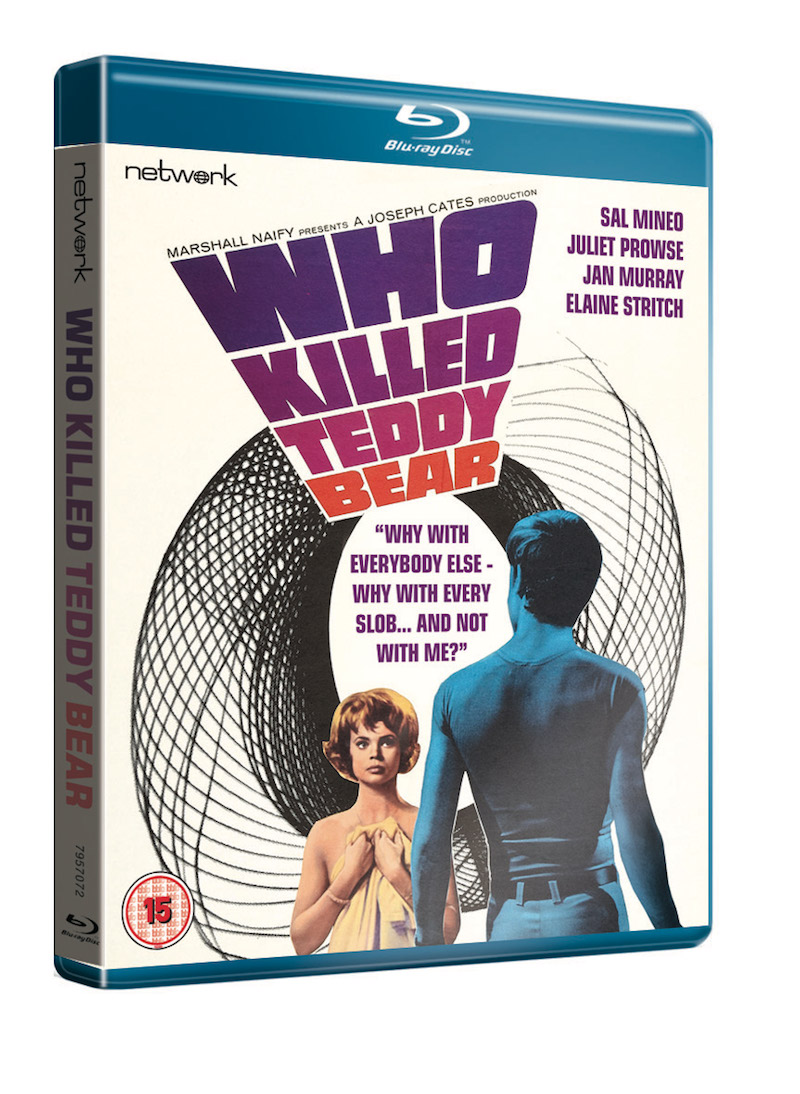