Max (Jason Bateman) and Annie (Rachel McAdams) love playing games. They met during a rowdy quiz night, Max proposed during a game of Charades, and they got married on an arcade-style dance pad. If happiness is finding pleasure in a mutual pastime, they appear to have found bliss, even hosting a weekly “game night” with their friends: singleton Ryan (Billy Magnussen), his “British” date Sarah (Sharon Horgan), and married couple Kevin (Lamorne Morris) and Michelle (Kylie Bunbury). But Max’s poor sperm mobility is preventing a pregnancy, and Annie thinks it might be due to the sibling rivalry and anxiety caused by his big brother, Brooks (Kyle Chandler), who crashes one of their game night’s in his red Corvette Stingray and arm-twists them into letting him host their next get-together…

Game Night owes a debt to one of David Fincher’s most overlooked movies, The Game (1997), which it’s almost a comedic spin on. Although not quite. Brooks is sort of the “Sean Penn” character to Max and Annie’s dual ownership of the “Michael Douglas” role, as he arranges a live-action mystery where one of them will be kidnapped, with those left behind following a clues from dossiers belonging to an “FBI agent” (Jeffrey Wright). 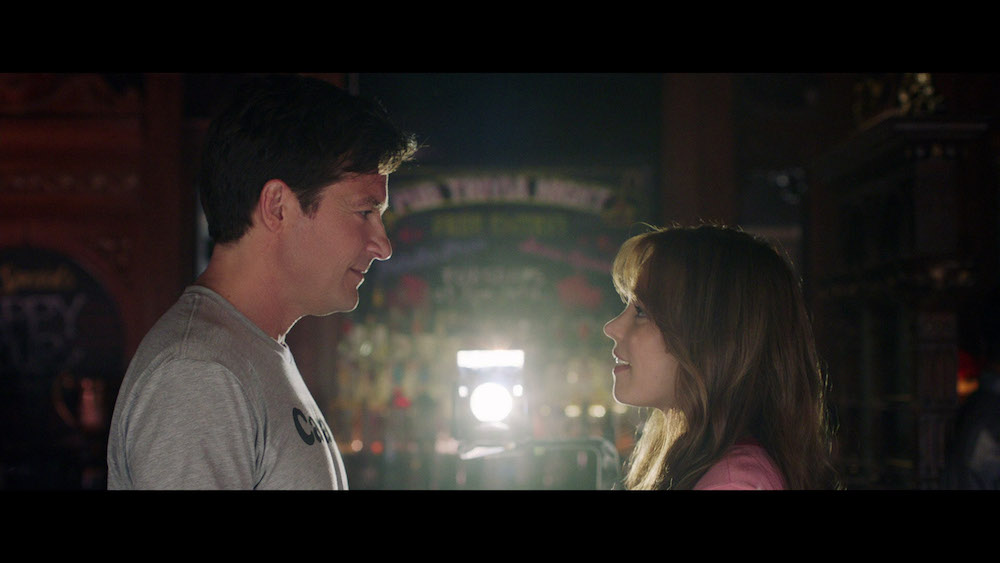 Initially skeptical and a bitter Brooks is taking over their beloved game night, the group are amusingly blasé when real masked men break into Brooks’s home and take him away after a violent fight. So the game’s afoot, with Brooks in serious danger from real kidnappers, who want him for mysterious reasons, while Max and Annie’s gamesters treat everything like it’s role-playing hijinks with above-average production values and performances.

Written by Mark Perez, whose only notable credit has been crafting the story for Herbie Fully Loaded (2005), Game Night is most definitely the best studio-made comedy for quite some time. That’s because it doesn’t feel like a sketch that’s been overstretched, doesn’t involve an inordinate amount of improv, has a screenplay that isn’t just a bunch of acidic putdowns and pop culture references (although there are some), and tells an actual story with characters arcs and set-pieces that feel logical and earned. It seems crazy we’re at a point where simply making “a movie”, that happens to also be funny, should be deserving of comment and praise. 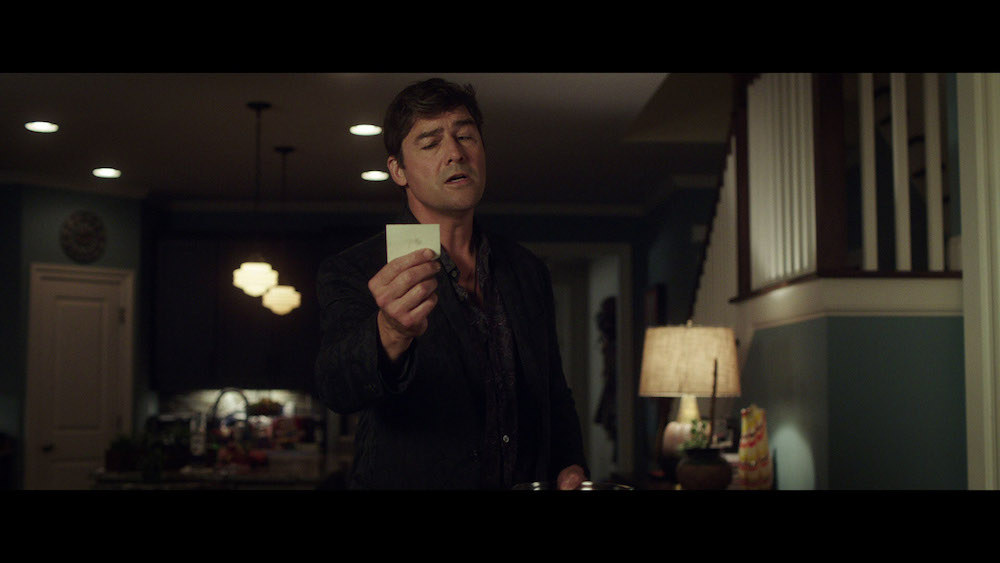 It also helps that directors John Francis Daley and Jonathan Goldstein (Vacation), imbue Game Night with moments of visual panache and cinematic set-pieces, that show they’ve thought about where to put the camera and how their work can enhance the comedy - without relying on the dialogue and performances.

Again, it seems ludicrous to be saying you need good direction in comedies, but apart form Edgar Wright (Baby Driver, Hot Fuzz) it’s hard to think of many other film directors who noticeably improve matters through visual, creative storytelling. Here, there’s a (slightly underused) motif where aerial shots make houses and streets appear like miniatures on a board game, a “one take” action sequence with the characters throwing an expensive Fabergé egg to each other around a mansion, and creative camera movements during a few car chase sequences and even establishing location shots.

It’s little wonder Daley and Goldstein were snapped up by Warner Bros./DC Studios to make their standalone Flash movie, having earned their stripes working on scripts for Horrible Bosses (2011), Cloudy with a Chance of Meatballs 2 (2013), and Spider-Man: Homecoming (2017) before this directorial breakthrough after the false-start of a Vacation sequel. 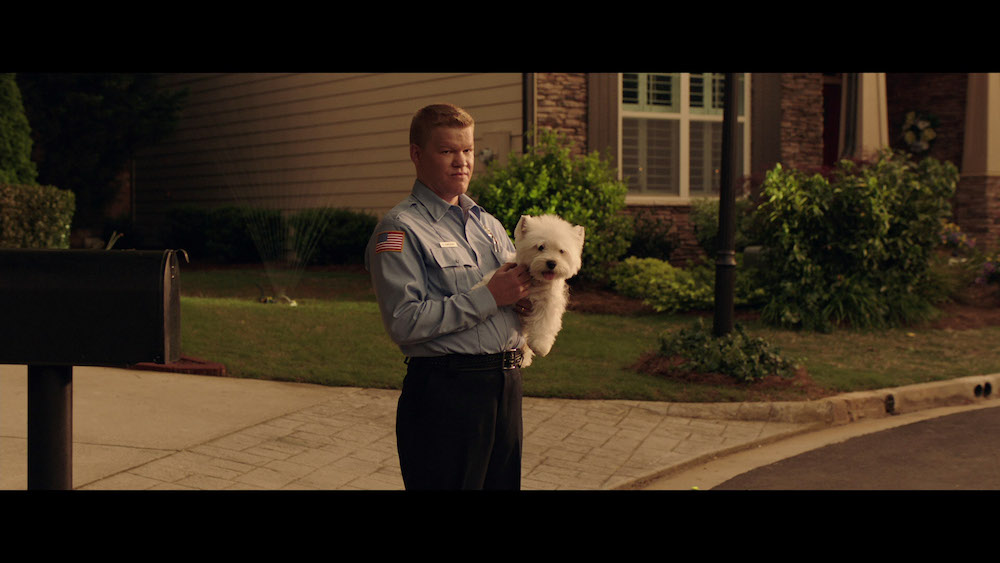 Of course, as with most comedies, they still live or die based on the quality of the script and the casting choices. Jason Bateman appears content to play variations of Arrested Development’s Michael Bluth in every movie, and Game Night affords him another opportunity. I’d argue his acting range is limited, but he’s otherwise pushing himself into darker dramatic areas on Netflix’s Ozark, so perhaps he just knows his comedic strengths lies in being an “everyman” thrown into difficult situations.

The standout performance perhaps belongs to Rachel McAdams (True Detective), who got her start in comedies like The Hot Chick (2002) and Mean Girls (2004) but segued quickly into syrupy rom-coms and indie dramas, in-between the occasional blockbuster (Sherlock Holmes, Doctor Strange). It’s great seeing her be funny again, and she has a strong chemistry with Bateman that sells them as a good double-act and a plausible couple. 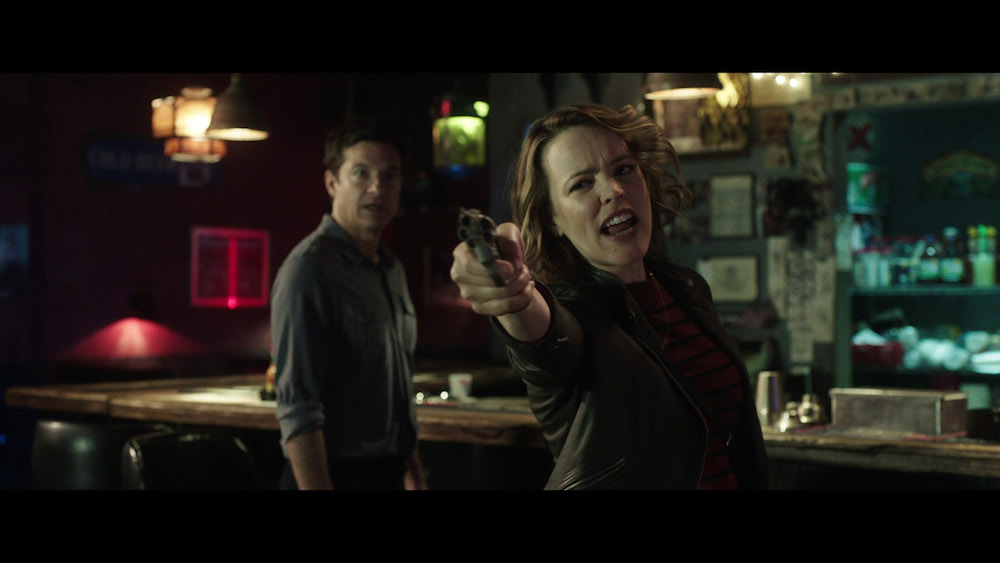 The scene where Rachel channels Amanda Plummer in Pulp Fiction (1994), waving a revolver around in a dive bar, unaware she’s bossing real criminals around with a loaded weapon, is a definite highlight. I also liked how the movie sidestepped conventions, by having Annie see through Brooks’s falseness and side with her husband over him. A lesser movie would’ve thrown in some marital difficulties for Max to overcome, with his wife’s head being turned by his own brother, but Game Night wisely sticks by the opening sequence and how it sold us on the strength of Max and Annie’s love for each other.

The supporting players are also very entertaining to watch, each getting good material to work with, so it never feels like Bateman and McAdams hog all the best lines and sequences because they’re the big name stars. It’s also appreciated that most of them aren’t particularly well-known, such as Magnussen, Morris, and Bunbury. The same would probably go for Sharon Horgan, were I not familiar of her TV work because she’s a bigger star in the UK than she is in the US (although that’s clearly changing, thanks to Catastrophe streaming on Amazon overseas). 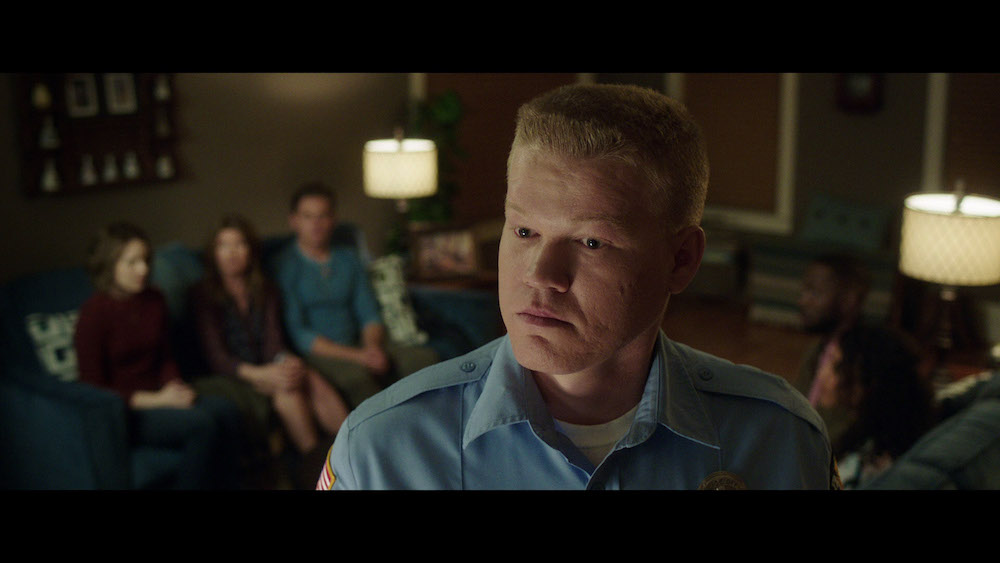 Kyle Chandler has a sizeable role as Max’s sexier and more successful brother, and does a great job playing a self-aggrandising egomaniac who gets more than he bargained for. But one of the movie’s secret weapons is Jesse Plemons (Breaking Bad, Black Mirror) as next-door neighbour Gary Kingsbury, a podgy cop whose wife left him. Gary’s a weirdo loner who just wants to be invited to a game night, but his role and importance increased throughout the story into some unexpected and very amusing ways.

Game Night deserves the success it had (grossing $117M from a $37 budget), but I also feel like this one’s going to grow in stature as more people discover it on home video and tell their friends. I was particularly pleased that whenever the narrative made a “mistake”, in my opinion, this was later proved to be a clever piece of deception, as the script clearly understands what the audience will be expecting and thinking at any given moment. Although, to be honest, when the movie was over I did have a few notes about ways things could have been improved. It doesn’t lean into its high concept as much as I’d have liked, at times, and perhaps doesn’t spend enough time in that sweet spot where Max and Annie think they’re playing a game and are surrounded by second-rate actors. 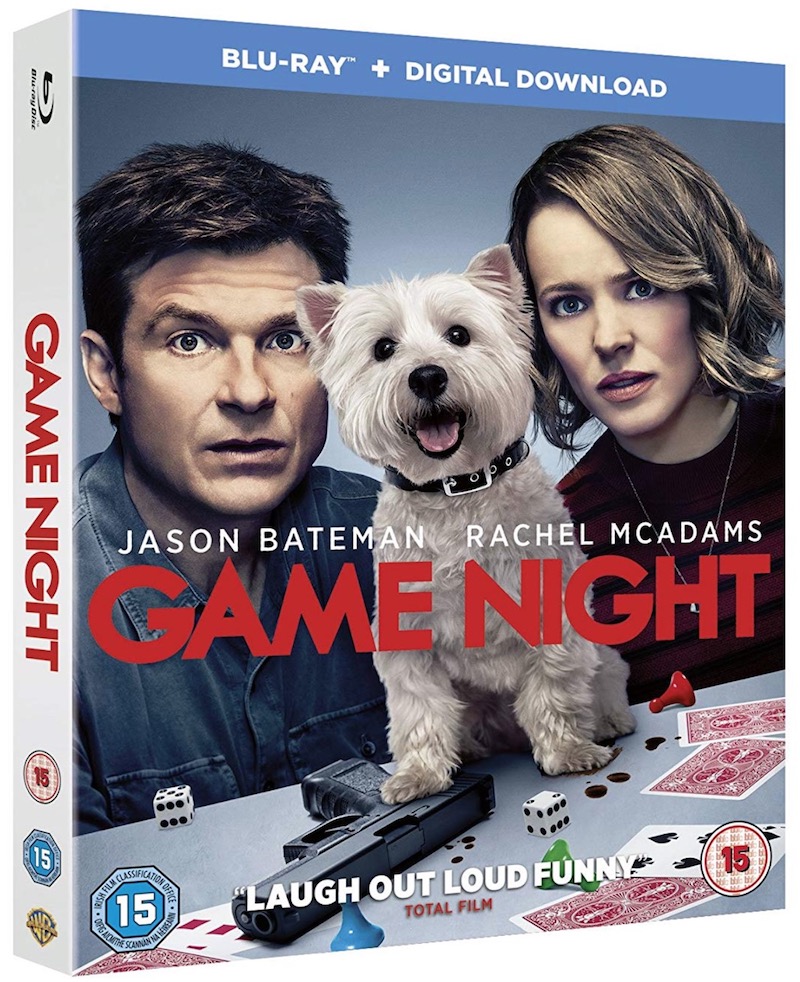 The Game Night Blu-ray comes with excellent audio-visual quality, which you don’t always expect from a modern studio comedy. The film was shot digitally on the Alexa and Red cameras, so it’s a sharp and smooth transfer that does a sterling job with the fact most of it takes place at night.

The DTS-HD Master Audio 5.1 soundtrack is also surprisingly loud and aggressive at times, but maintains clarity with the dialogue and is quite immersive during scenes with big crowds and a climax involving a private jet. The Queen needle drops that punctuate composer Cliff Martinez’s score are also very welcome in this lossless surround sound format.