It’s safe to say having Christopher Lee in your movie is enough to get the attention of horror fans. With an iconic career running close to 70 years and over 200 movies, there aren’t many names more iconic than the London born actor, singer, and author. While many know him from his many Hammer Horror appearances, The Lord of the Rings, Star Wars, The Wicker Man, or as Bond villain Scaramanga in The Man with the Golden Gun, there are plenty of Lee’s roles that have fallen under the radar…

The City of the Dead is certainly one of them; sounding more like a George Romero zombie movie from its title, but with a story that leans closer to The Wicker Man than anything else in Lee’s long career. Having already made a name for himself with Frankenstein, Dracula, and The Mummy, Lee was highly sought after as a force in horror cinema in the late-1950s. Unusually, Lee plays an American in The City of the Dead, but carries himself with the same familiar English classiness that makes you forget the odd change in accent. 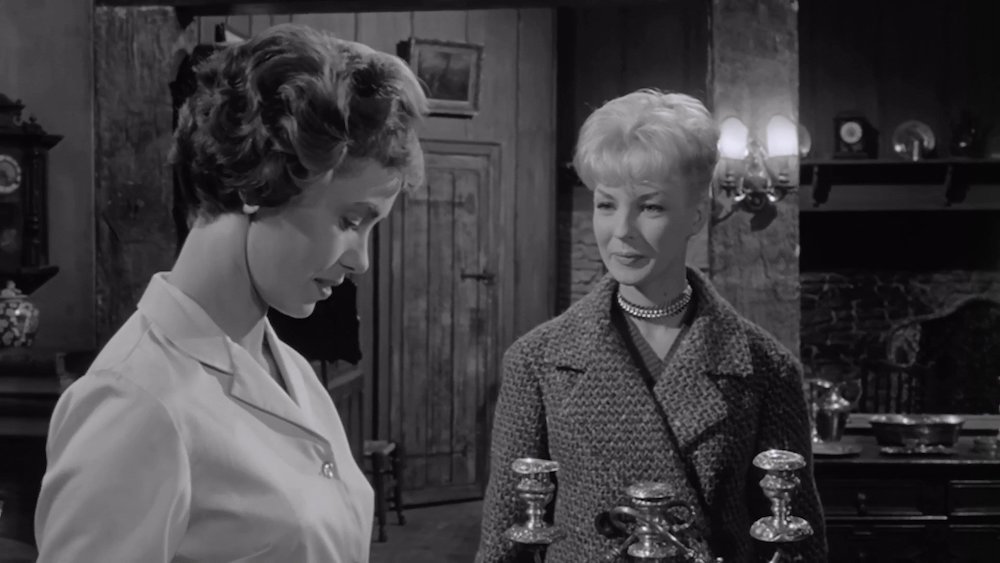 The City of the Dead is an English production taking place in America. As Professor Alan Driscoll, Lee’s the catalyst of the story, teaching his student Nan Barlow (Venetia Stevenson) all about witchcraft. This inspires her to take a trip to the hamlet of Whitewood, home of a notorious tale of witches, the Devil, and a horrific curse. Not everyone supports the idea of going to such a suspicious sounding place, but Nan ignores her boyfriend Bill (Tom Naylor) and brother Richard (Dennis Lotis), and off she goes to fall into inevitable trouble and doom.

Whitewood and its inhabitants are the real stars of The City of the Dead, with the cinematography and score creating a spooky atmosphere that makes you feel dread from the moment Nan arrives. 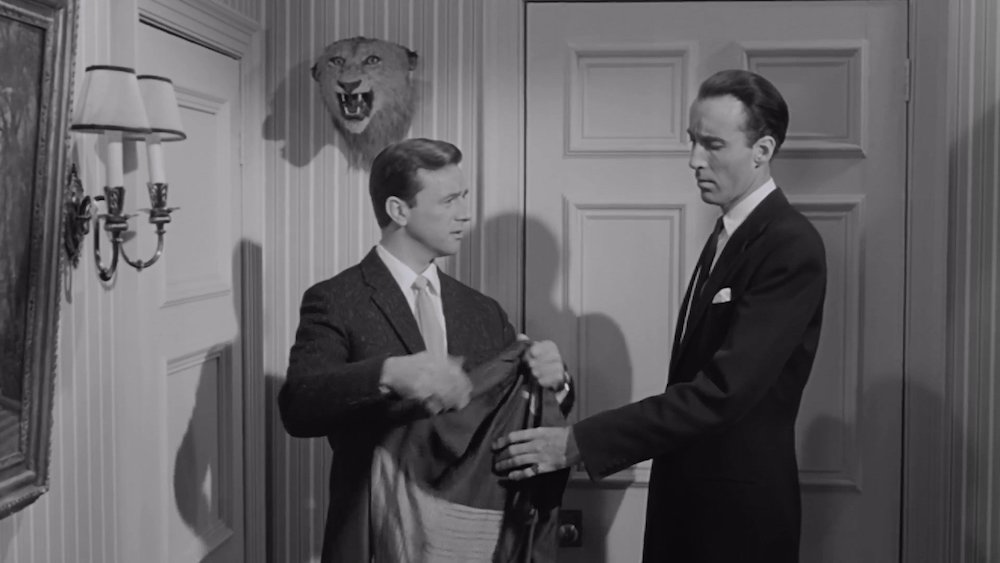 We soon find out why Driscoll’s so fascinated by Whitewood, and that Mrs. Newless (Patricia Jessel) at the local Ravens Inn isn’t quite what she seems. The City of the Dead does a fantastic job of creating and maintaining suspense, and while the audience remain suspicious of everything, it isn’t long before the truth comes out and things escalate quickly from there. City remains one of the best and most chilling examples of witchcraft depicted onscreen, and no doubt influenced many movies still to come, while itself following in the footsteps of H.P Lovecraft and Hitchcock in many ways. As we all know, Hitchcock has redefined cinema with Psycho this same year, and many will note similarities between the two movies it seems to be coincidence. 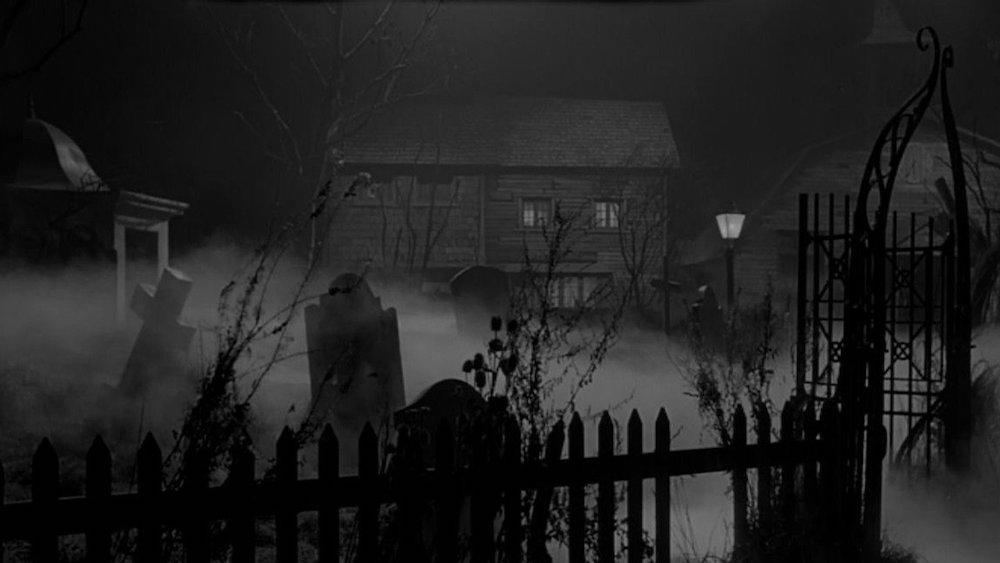 As expected, Christopher Lee steals the show amongst a middling cast. He has a naturally menacing presence that appears almost effortless and is thus the perfect actor for this type of movie. There’s a reason why actors like Lee, Vincent Price, Boris Karloff, and Peter Cushing are still appreciated for their contributions to the horror genre, and that’s a screen charisma that cannot be taught. Lee himself remained enthusiastic about The City of the Dead later in life, and it’s not hard to see why. With a few surprising twists and a very creepy location, this is a slightly forgotten movie well worth anyone’s time.

Arrow Films’ new release offers two versions of the film — The City of the Dead being the most complete, compared to the US version rebranded Horror Hotel. Film critic Jonathan Rigby offers interesting insight throughout an audio commentary, and having written books on English Gothic and Christopher Lee he clearly knows what he’s talking about. Other commentaries feature Lee himself, and director John Llewellyn Moxey. Interviews with Lee, Moxey, and actress Venetia Stevenson also offer further insight into the movie-making process and witchcraft.

It’s a package that makes the film even more effective and it’s great to see such enthusiasm surrounding the project and this subject matter. The City of the Dead was produced by Max Rosenberg and Milton Subotsky, who’d go on to found the famous studio Amicus, and you can see their influence early on here. As a piece of horror history, it’s a movie everyone should see.