The Italian influence on horror has been felt for decades. From Dario Argento to Lucio Fulci, they’ve offered something slightly different to Hollywood fare. Known for their mixture of Gothic tales, thrillers, and the supernatural, alongside more shocking cannibalism, Italy’s produced some of the most challenging and divisive horror films ever made. While the 1970s and 1980s are seen as some of the best times for Italian cinema (thanks to iconic movies such as A Bay of Blood, Suspiria, and Cannibal Holocaust), the country’s influence started much earlier.

Arrow Films’ latest release, Caltiki, The Immortal Monster, was originally released in 1959, made by two iconic Italian directors: Mario Bava and Riccardo Freda. Both men left a legacy of cinematic experimentation and a willingness to push boundaries, and Caltiki is a perfect representation of both their work. Coming a number of years before Bava and Freda really developed their best known material, The Immortal Monster is a blend of science fiction and horror ideas in the vein of Frankenstein and the Golden Age horrors from Universal, with a little Hammer thrown in for good measure. It’s hard to argue that Caltiki itself is original or truly delivers much that we haven’t seen before, but it makes for interesting viewing to see the work of two directors clearly passionate about this genre and developing their own styles. 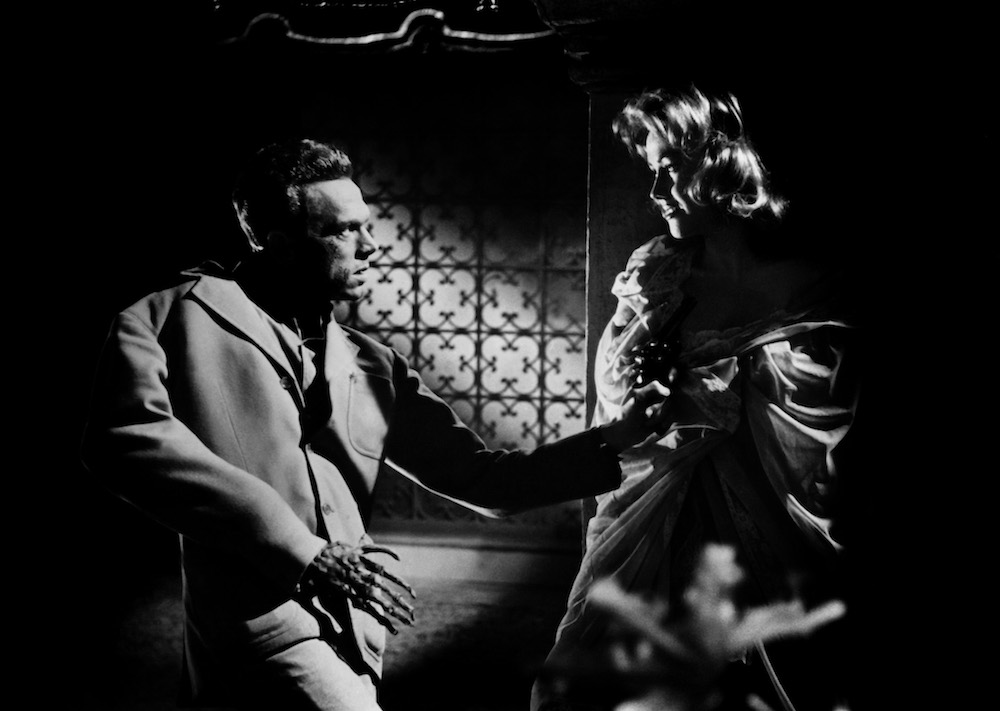 Caltiki tells the tale of archaeologists excavating ancient Mayan ruins and investigating what may have happened to their civilisation. Unsurprisingly it’s an expedition that doesn’t go smoothly, as they’re soon faced with a mysterious ancient creature reminiscent of The Blob, only far more dangerous because it melts the flesh of anyone that touches it. It’s not a creature that goes down without a fight and the tale unravels in horrific fashion as our curious heroes discover a strange and worrying link between their mysterious blob and an approaching comet. It’s not the most exciting story, really, but there’s enough drama and danger to hold your attention.

The cast is led by British theatre actor John Merivale as Dr. John Fielding, and his theatre background shines through with a gravitas and presence that befits a movie trying to present something familiar in a unique way. The rest of the cast, including Didi Perego (who’d go on to star in the Academy Award nominated Kapò) and Daniele Vargas, do an admirable job alongside Merivale, so you end up caring about their imperilled characters. While there’s familiarity about the story itself, the visuals and score give the film a strong identity; a classic feel that hints at the movies to come from Bava and Freda. The cinematography, makeup, and special effects all have Bava’s stamp on them and were clearly an influence on his career. 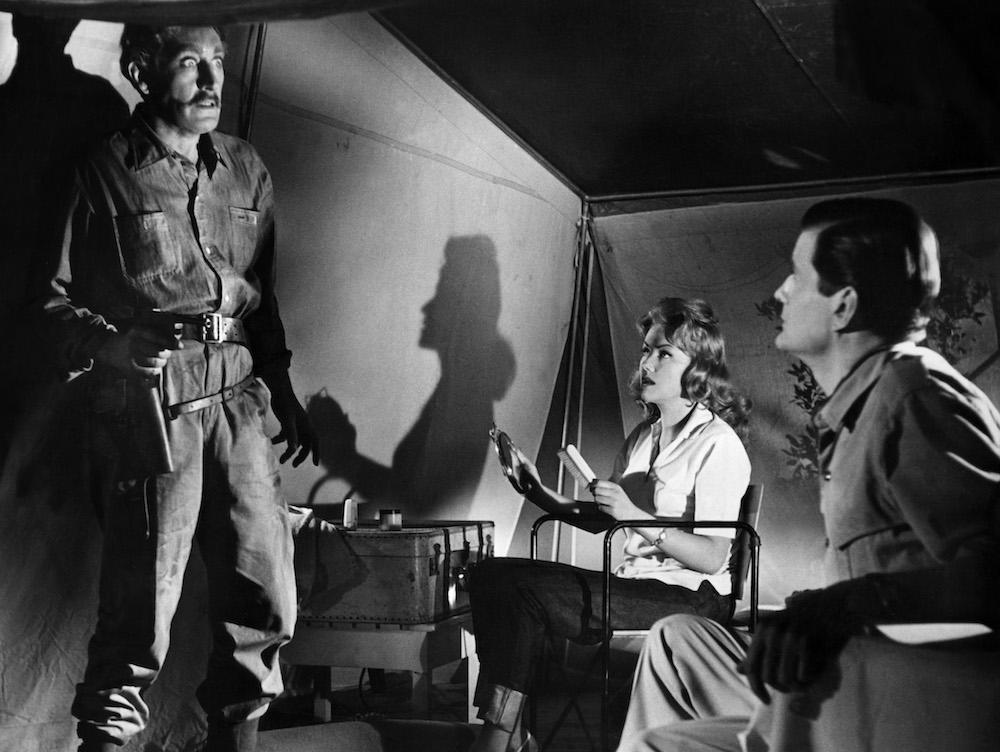 It will come as no surprise that Arrow Films have delivered another great set of special features. The 2K restoration makes for sharp images, while you have numerous options to learn about the film and how it was made. Two commentaries from authors Tim Lucas and Troy Howarth are also well worth a listen, and Kim Newman’s discussion From Quatermass to Caltiki examines the influence The Immortal Monster had on other films. Also included is a collector’s booklet for the first pressing, and a number of archival interviews. Caltiki has never looked or sounded better, and this is again a top quality package from Arrow that we’ve come to expect from all their releases.

With a runtime of less than 80 minutes, Caltiki manages to pack a decent punch into a short space of time, and never outstays its welcome. It’s a lesson that most modern blockbusters could learn from. Part thriller, part sci-fi, part horror (a surprising amount of gruesome moments are present), Caltiki, The Immortal Monster serves as a transition between horror eras in many ways and has an interesting place in history for film buffs to discover. It’s one of those movies you’ll wish you could have seen when it was released in the ‘50s, to appreciate in its own time. It still remains effective to this day, thankfully, and marks another worthy addition to your Arrow collection. 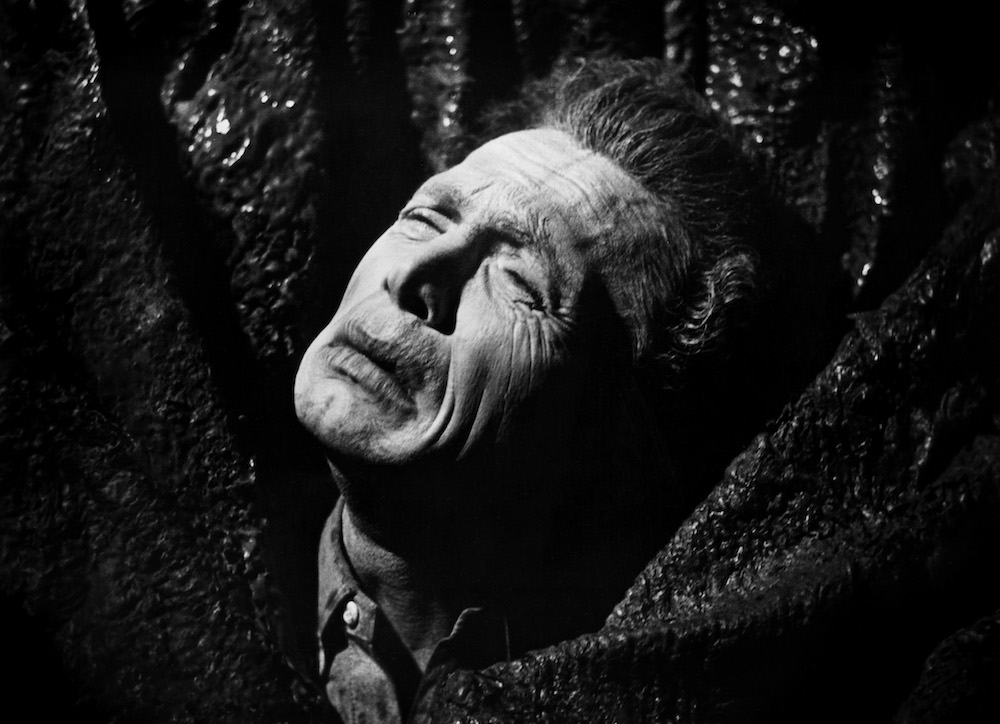