I know too many people who gave up on Better Call Saul during its first season, either because it wasn’t enough like Breaking Bad for their liking, or they just had a hard time identifying with Jimmy McGill (Bob Odenkirk) and didn’t particularly care about his arc. It’s a shame this spin-off naturally breeds such high expectations, but the show is actually a great deal better than many people know. The second season was certainly more thrilling and dramatic, with Mike (Jonathan Banks) almost getting a show-within-a-show that felt more like Breaking Bad. But it makes sense that Better Call Saul is a different beast, with a different agenda, so I hope more people are drawn back now the third season’s starting to tie the two shows together.

“Mabel” wasn’t the most effective of premieres. Better Call Saul has always been a slow-burn, but it’s a little worrying when you realise you can explain what happened in this episode in a handful of sentences. This show takes its sweet time, which is part of its appeal for those who enjoy methodical storytelling and performances where expressions and silences between words are sometimes more revealing than dialogue and action. And yet, perhaps this premiere went too far. It’s possible some Breaking Bad fans who didn’t give Better Call Saul a fair chance tuned in, because season 3’s going to involve fan-favourite villain Gus Fring (a “surprise” blown by his heavy use in the marketing), and while a very early appearance by ‘The Chicken Man’ wasn’t likely… it was a risk to double down on the show’s leisurely pacing. There were two time-lapse sequences! 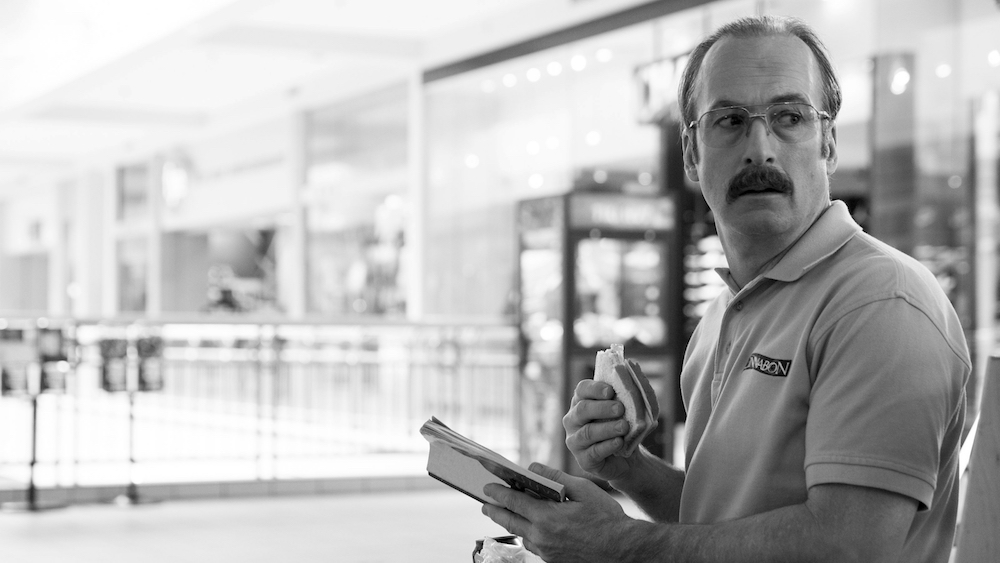 Still, such criticism doesn’t mean “Mabel” didn’t have things to savour. The opening vignette again took us into the show’s future, post-Breaking Bad, where Jimmy (or “Gene”) is working as the manager of an Omaha Cinnabon with a big moustache and permanently depressed expression. It was actually the least interesting vignette the show has done, but showed that deep inside Jimmy still lurks the extroverted bluster of “Saul Goodman”. While on a lunch break, he couldn’t resist shouting out legal advice to a teenage shoplifter he helped the police catch like a good citizen. Good to know that there’s still some spark inside Jimmy, but knowing that these flashforwards are rationed tightly… I couldn’t help thinking it wasn’t much of an information dump.

The majority of the episode was content to set things up for the rest of the season. This is a show that always puts a lot of emphasis on groundwork, so it’s hard to criticise anything it does because the revelations and emotional highs always work better because of the writers’ careful construction.

After last season’s finale, the cat’s out of the bag regarding Jimmy and his con to make his brother Chuck (Michael McKean) look like a crazy person, over his “error” with the lucrative Mesa Verde account that Jimmy had set him up to make. Jimmy’s confession was only intended to make Chuck feel better about himself, and get him back working as a lawyer again, but he’s unaware his big brother’s secretly recorded their conversation. Fortunately for Jimmy, the recording’s going to be inadmissible in a court of law, but it’s enough for Chuck to get his business partner Howard (Patrick Fabian) back on his side. And it seems that Chuck has a devious to make Jimmy pay for his deception, after “accidentally” letting his helper Ernesto (Brandon K. Hampton) hear the recording. The McGill brothers certainly have one of the most fascinating love-hate relationships on television. 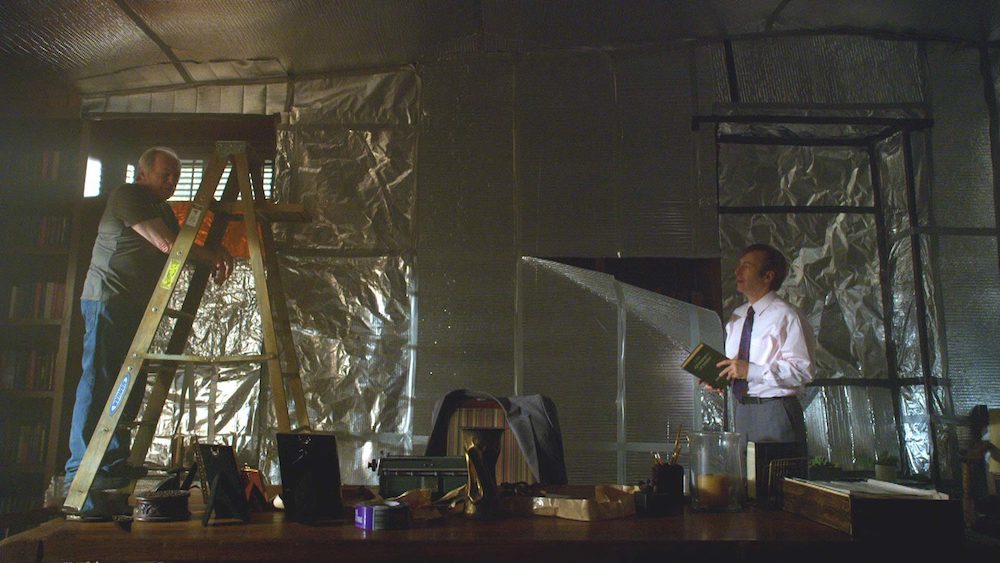 Again, one of the most fascinating storylines belonged to Mike this week, who’s deeper into the criminal underbelly side of the show. We know the direction his character’s headed, as a trusted fixer/cleaner for Gus Fring, but it’s still going to be an interesting journey. Last season, someone prevented Mike from assassinating Hector Salamanca by jamming a branch into his car to set the horn blowing continuously, with a note saying DON’T stuck to the windscreen. Here, Mike made a quick getaway and immediately set about stripping his car to search for bugs, before discovering a tracker inside his fuel cap. And in typical Mike style, a plan was quickly formulated to buy an exact copy of the tracker, switch the two, then use his one to track whoever comes to collect it the next evening. I’m guessing Mike’s going to find his way to a certain fast food chicken restaurant, but we shall see.

Ultimately, this was a solid opener, but nothing too special. Thankfully, Better Call Saul is less about episodic greatness than what each hour adds to the overall texture and dramatic highs of the storytelling. Every hour’s of value and offers subtle insights into each character’s thinking and the greater story being told. I don’t think anything about “Mabel” is going to convince those who stopped watching to give Better Call Saul another go, as so much depends on a deeper understanding of the relationships of these characters, but for those who’ve stuck with it… season 3 will hopefully build from this slow, considered start. 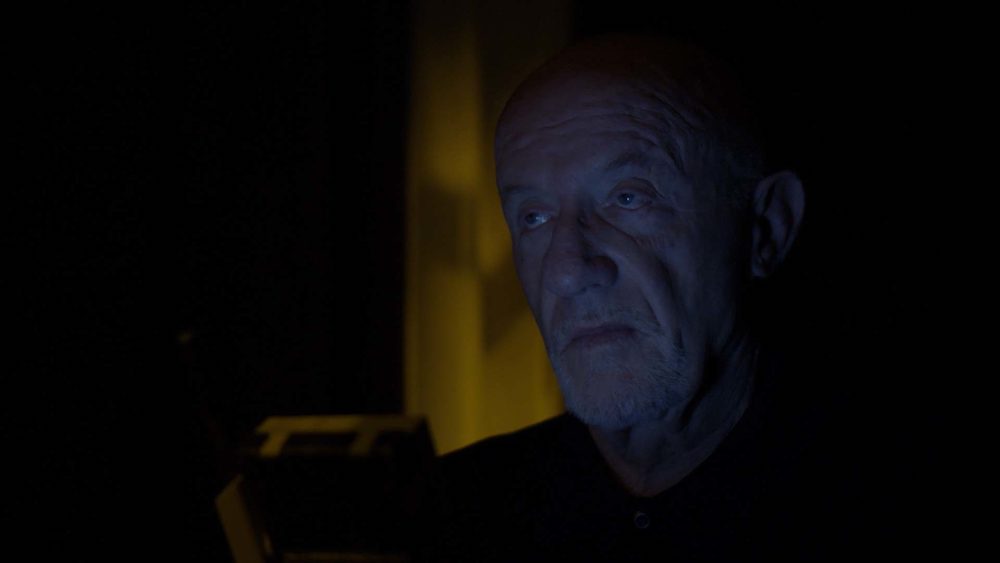