Black Christmas sucks. The 2006 remake, I mean. I still watch and enjoy it, but there’s a reason Lacey Chabert is now appearing in at least 40 Hallmark holiday movies a year as penance. Fortunately, 2019’s Black Christmas is more than blunt statements and deserves more nuanced consideration…

Riley Stone (Imogen Poots) and her sorority sisters are doing their best to enjoy a Yuletide break at Hawthorne College between their controversial public performances, traumatic pasts, and a masked killer stalking them. While her friends are putting their professor on blast for not teaching from books written by women, Riley’s avoiding her rapist who’s been acquitted and now rules the fraternity. 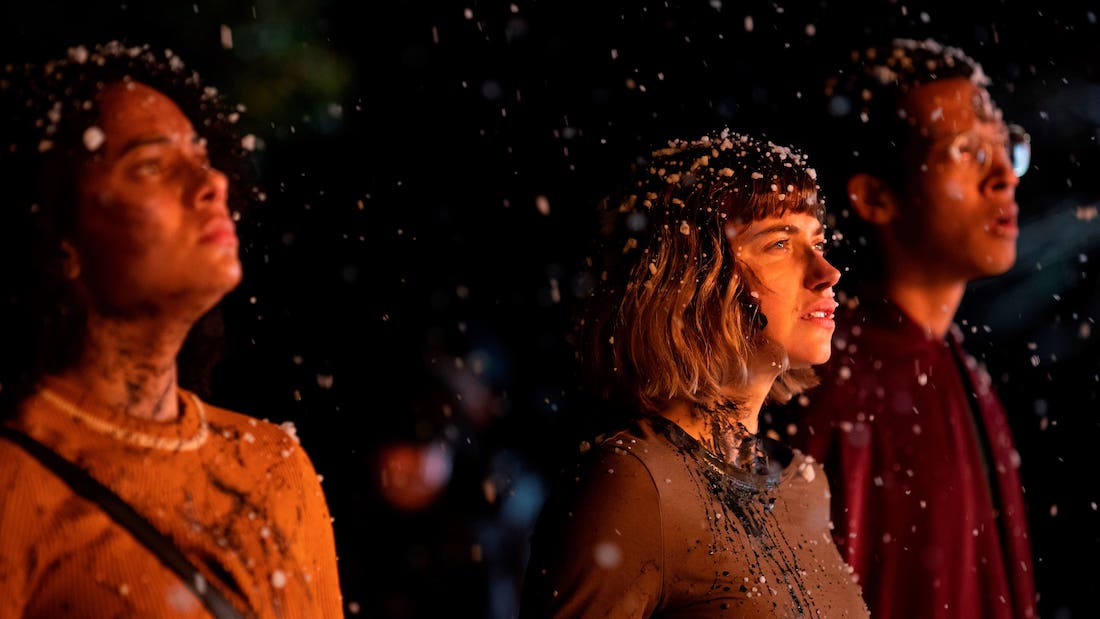 Such layered issues are the bane of young women just trying to get an education and the film builds a knee-shaking dread before they even face the killer. The first oppressive half emphasises suspense from what’s essentially daily life for these girls. The moments of violence seem like breathing room for escapism. As a British white male, I can handle an icicle-wielding psycho but the thought of entering an American frat house alone is terrifying.

1974’s original is a benchmark of horror and helped inspire John Carpenter’s Halloween (1978), which itself went on to inspire most slashers of the 1980s, and director Sophia Takal and her co-writer April Wolfe do their inspiration the honour of changing its core narrative. It becomes its own story rather than an uninspired retread. I like to believe Glen Morgan’s 2006 remake was an intentional parody of sorts, in that it deliberately inverted every aspect of the original to become hilariously OTT. But that may just be my way to find pleasure in it without the associated guilt. 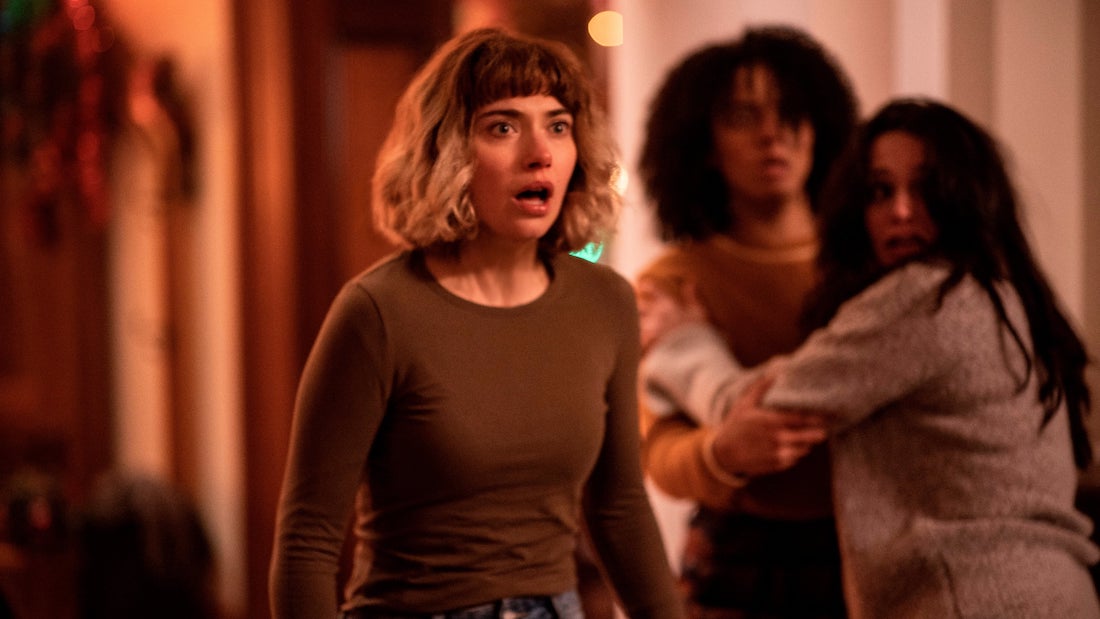 Takal’s approach is a more thematic commentary; there are dispassionate authority figures and overbearing boyfriends in both the ’74 and ’19 versions but now we’re addressing the social ramifications women have in the real world. People were fine with an all-female cast in the original as long as they “stay[ed] in their lane” and merely survived till the credits rolled—as a killer is allowed to target women with impunity but curse those same women who dare acknowledge their victimhood.

There’s also criticism this film is poorly executed horror, but I disagree. The cinematography is stellar throughout, evoking a vintage 1970s feel with lengthy static shots given movement through subtle and deliberate zooms. The spacious locations of heritage campus housing establish an overwhelming chill—not just with snow but with the pale and desolate interiors that reinforce the character’s own isolation. Only sparse decorations providing any warmth to some scenes. One sequence is masterfully done in a single wide shot that manages to fit the entire landing of the sorority house with a character moving from room to room (each entrance being a potential jump-scare), culminating in an excellent homage to The Exorcist III (1990). 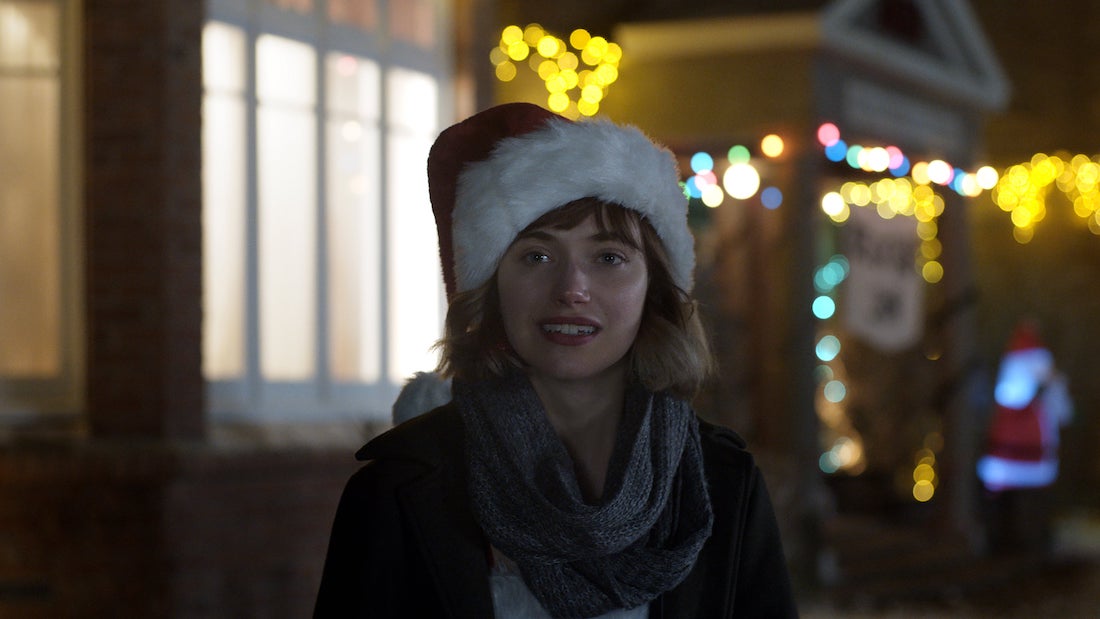 Sound is utilised just as effectively to ratchet up the tension, as the cliche of terrifying victims with phone calls(used in the original) gets cleverly updated for the smartphone age. Not only do people receive threats by an account claiming to be the long-dead and controversial college founder, but the sound of their text alerts becomes the film’s equivalent of John Williams’ Jaws (1976) theme. Even when people aren’t checking their phones those alerts warn us ‘the shark’ is coming.

It’s not the filmmaker’s fault, but Black Christmas’s trailer did spoil some of the most effective scares. But the editing is done in such a slow and methodical way that even knowing how and where the killer strikes can’t prevent the moment being nerve-wracking. There’s also been some Marvel Studios-style trickery involved regarding when the killer is supposedly unmasked, so be thankful it isn’t the same reveal in the finished movie. 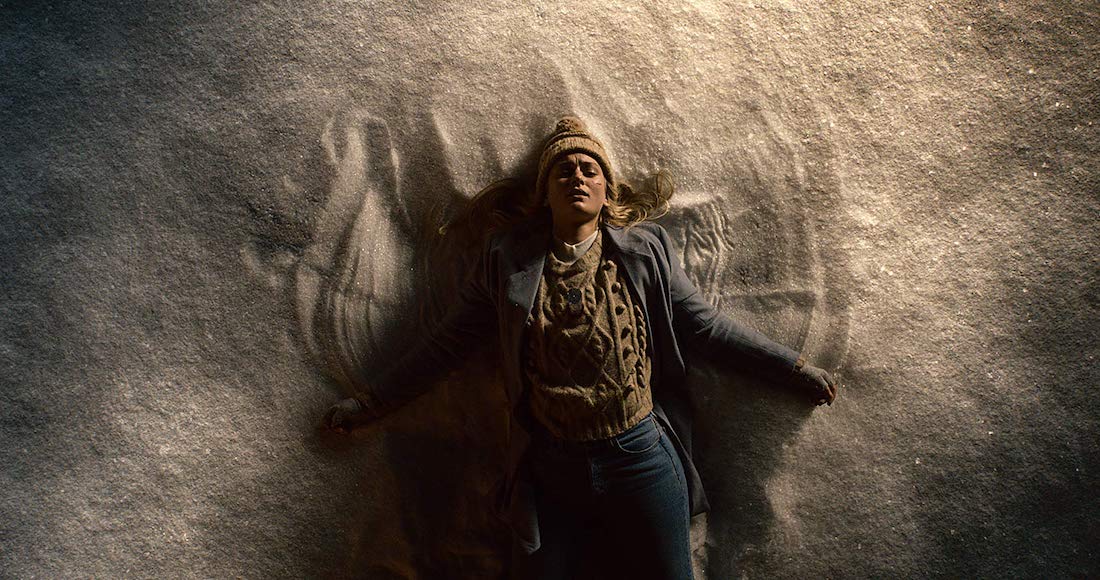 To address criticisms this script is “preachy”, Black Christmas does a tremendous job contextualising its subject matter. Cary Elwes’ slimy performance in teaching patriarchal philosophy is so accurate to classes I’ve sat where the teacher relays educative material through their own personal perspective. It happens. And it’s naturally portrayed in the narrative here, as it is in real life, that students raise their objections to this in favour of more objective information. Elwes isn’t just a villain because of sinister plot revelations but because he’s abusing his position of authority to preach subjective beliefs.

When vocal student Kris (Aleyse Shannon) states “they’re not her classics” regarding their study material, this perfectly parallels the use of the Black Christmas title and how Takal and Wolfe are honouring the ’74 movie with fresh perspectives. Un-opinionated and objective filmmaking is stale. Even when corporate products like Marvel are being factory-made for four-quadrant audiences, Captain Marvel (2019) still alienated some people with its basic feminist ideals, while offending others with its pro-military endorsement.

I was fine going into this accepting ‘flat and shallow mouthpieces’ but these characters explore nuanced and conflicting issues that those within the feminist movement do hold against each other. #NotAllMen is referenced by one male character—who isn’t a villain, case in point—as part of a larger argument between three women. I found the dialogue to be naturalistic throughout because these conversations are happening in the real world, too. Riley and Kris fight over a leaked recording of their (amazing) talent show performance; a challenging example of preaching versus practice and if you shrink away from confrontation eventually, you’ll disappear.

The escapism found in the fantastical elements can come from the battle of genders, but the complicated reality is that everyone’s either resisting a dominant culture or embracing it at the expense of others. There’s a supernatural catalyst in the narrative that supports both the fantasy and reality of what Takal and Wolfe are covering. We’re allowed to enjoy the horror knowing this is an isolated event under extreme circumstances, but there’s the disappointment that real ideologies are harder to break than fictional curses. 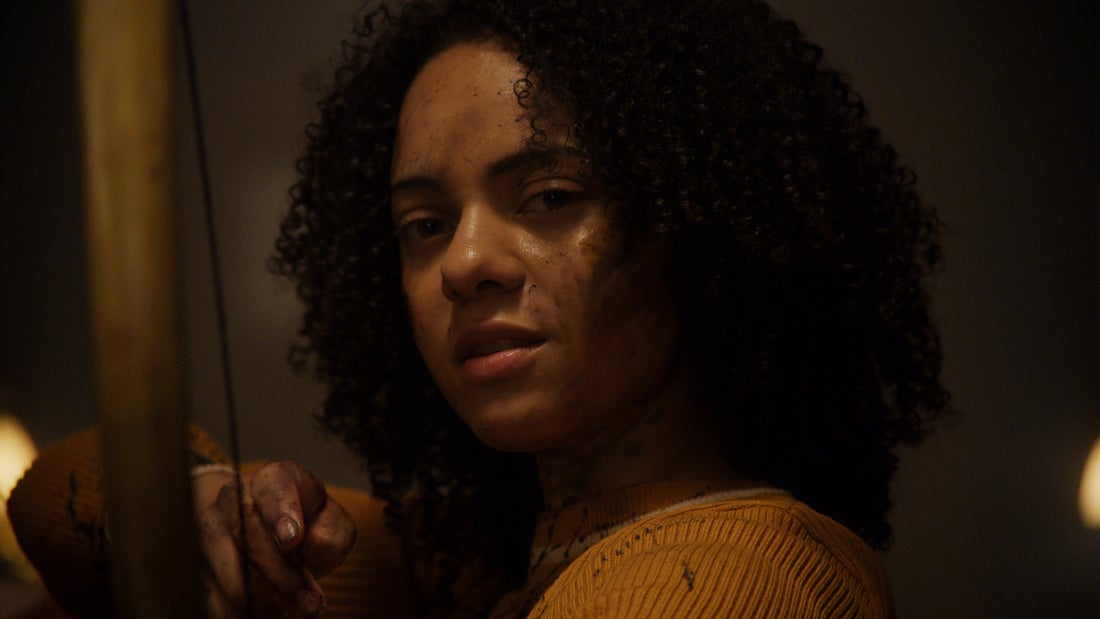 There’s a peculiar separation between the original and this latest remake. Black Christmas ’74 featured a protagonist who wanted an abortion, which is now strictly apolitical. To reference my first-year film studies, apparatus theory proposes that film is inherently political and this attempt at contrasting the two movies desperately wants to ignore that. Think about the iconic art piece ‘The Treachery of Images’ by René Magritte. The ardent fanbase for Black Christmas (1974), even the director himself, may argue “this is not a pipe”, and yet as I simply explained the plotline, it very much is a pipe.

There’s a negative period happening in cinema now; filmmakers are given the most exposure they’ve ever had thanks to social media but are being condemned for talking about their own movies. Black Christmas is a film with an exceptionally strong voice of its own and censoring it, for the sake of ‘pure entertainment’, reduces it to senseless schlock. I believe this movie will be deservedly reappraised in time, as the negative reaction swirling around suggests there are black magic statues beaming negativity to the hivemind. Someone should really check Twitter HQ… 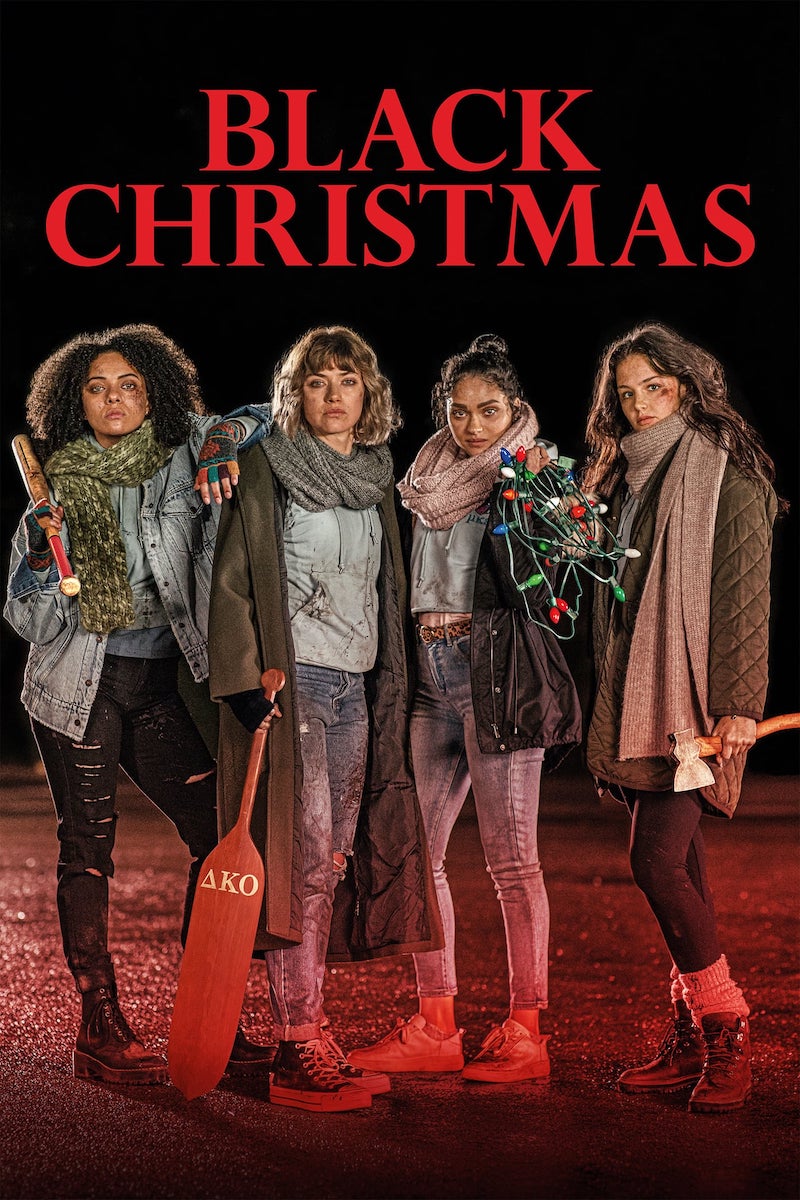