Five medical students, obsessed by what happens after death, stops their hearts for short periods to trigger near-death experiences...

Scarily, it seems we’re moving into the 1990s when it comes to scavenging studio archives for material to be given a modern remake or twist. It seemed to work very successfully for Jumanji: Welcome to the Jungle last year, but less so with an update of Joel Schumacher’s psychological horror Flatliners (1990).

Once again, a group of medical students conduct unorthodox experiments into near-death experiences (NDEs), by stopping each other’s hearts before being revived after clinical death. The only noticeable difference is that 2017’s trainee docs are slightly more photogenic… and it’s not the least bit frightening or interesting. 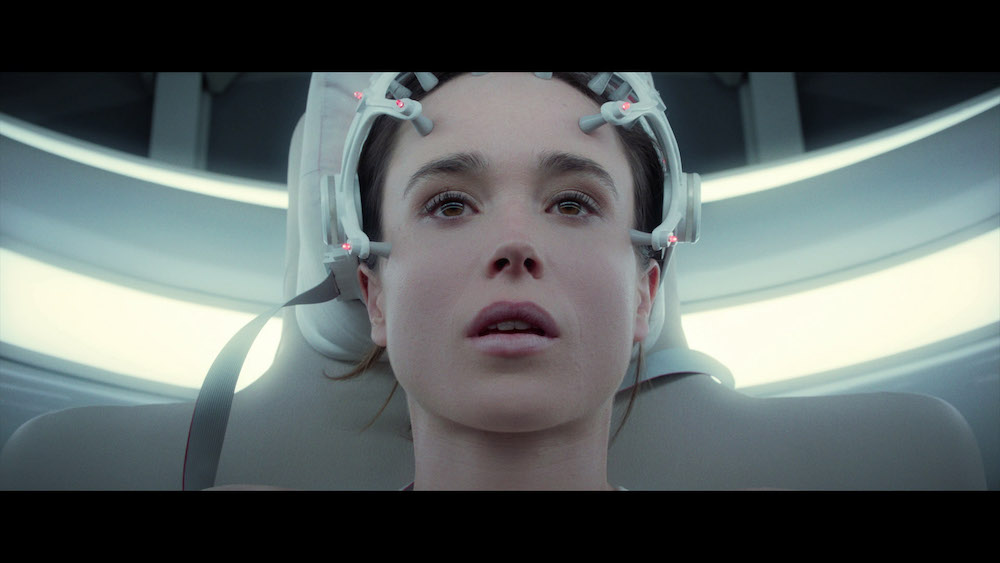 In the remake, Courtney Holmes (Ellen Page) first hatches the idea of recording her brain’s activities after dying, with four friends resuscitating her before brain damage can occur: handsome Jamie (James Norton), cute Sophia (Kiersey Clemons), beautiful Marlo (Nina Dobrev), and hunky Ray (Diego Luna). Their first attempt goes well and Courtney experiences a memorable “hallucination”, but only after noticing a side-effect is enhanced cognitive abilities is there a mad scramble to flatline next. Of course, an unexpected downside is they’re now haunted by familiar figures during their day, who seem to represent the repressed guilt they have for past mistakes.

Originally written by Peter Filardo (rewritten by Source Code’s Ben Ripley), Flatliners has a great ‘hooky’ concept that, almost 30 years later, doesn’t standout as being anything special. Schumacher’s Flatliners was released before The X-Files made such stories fashionable (the same year as Ghost, actually), and now dozens of TV shows and films have covered similar terrain . Some were even inspired by the 1990 Flatliners, and a few have done a better job. 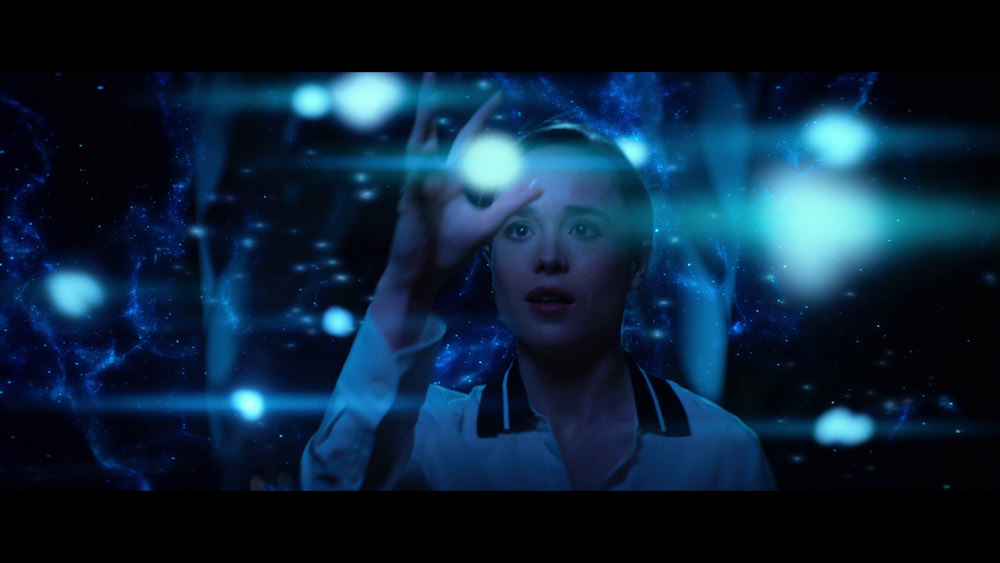 All this unnecessary remake does that’s new is throw in the bells-and-whistles of modern filmmaking, so the “afterlife” sequences are glossier. They’re also terribly unmemorable. It’s hard to live up to expectations with a story concerning what happens after you die (unarguably the biggest question human being have ever asked), without resorting to cliches about tunnels of light and cherubs plucking harps… but what Flatliners comes up with isn’t good. Once dead, you essentially exist in a world not unlike ours, but with an embellished colour palette and high-flying camerawork to make it feel like a woozy dream.

Once it becomes clear Flatliners doesn’t have much to wow audiences with visually, or even conceptually with its inability to tackle the liminal state between life and death, it dissolves into a mix of jump-scares and trippy hallucinations. Niels Arden Oplev is the man behind the camera, who made a splash with The Girl with the Dragon Tattoo (2009) in his native Denmark, before moving into US television by directing the pilots for Under the Dome and Mr. Robot. 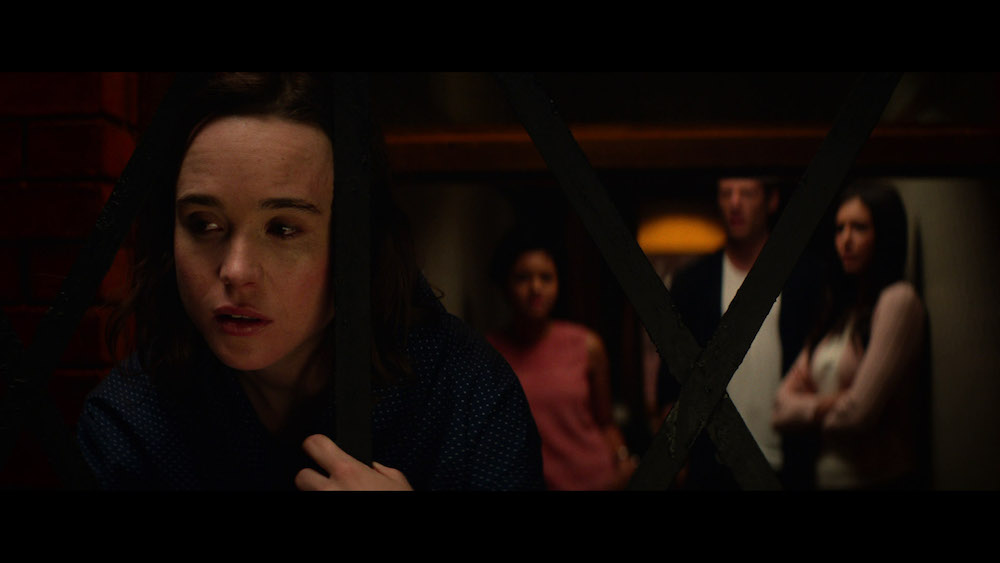 This was supposed to be the big movie breakthrough in America one might have expected to happen sooner, but it’s possibly pushed him back to the small-screen for good. To be fair, it’s competently put together and there are a few good visuals, but there’s also nothing about the story, these characters, or Oplev’s vision that elevates Flatliners above any generic movie where grey-faced ghosts step into frame with an abrupt sound effect. There is one decision about a character’s fate that I didn’t see coming, which definitely caught me off-guard, but the twist was narratively detrimental to the movie.

Flatliners is another worthless remake to put alongside Point Break and forget it ever existed. There may have been added interest for those who remember the original if it had been a definite sequel, as Kiefer Sutherland appears as the student’s grouchy mentor, but for some reason he’s playing an entirely different character and has distracting powder-white hair. Unable to provoke any thought in the minds of those watching, or stir any discussion about the greatest unanswered question of all time, Flatliners is a middle-of-the-road horror that goes quickly downhill once the concept has been setup.
In studies conducted on healthy volunteers with a single dose of up to 800 mg side effects were similar to those observed when taking https://viagragener.com in lower doses but the frequency of their development and severity increased.

Written By
Dan Owen
More from Dan Owen
I didn’t hate last week’s premiere (although it was another convoluted mess...
Read More