The Tribeca Film Festival, currently running between 19–29 April 2018, provides an opportunity to catch awards-worthy movies early, discovery new cult hits, and preview the work of talented upcoming filmmakers. Now in its 17th year, the New York event (specifically the Tribeca neighbourhood of Manhattan) offers everything from VR installations, television panels, and star-studded interviews. But, of course, the main attraction will always be the films…

Rachel Weisz plays Esti Kuperman, the daughter of a respected rabbi who, upon her return home, discovers her ex-lover Ronit Krushka (Rachel McAdams) has married the rabbi’s mentee. Disobedience deals with queer women being forced to seek counselling for their urges and the estrangement many gay children feel from their communities. Directed by Sebastián Lelio (his follow up to the Oscar-winning A Fantastic Woman), the movie premiered at the Toronto International Film Festival, where it was praised for its portrayal of female sexuality without the male gaze. It’s already being hailed as this year’s Moonlight (2016). 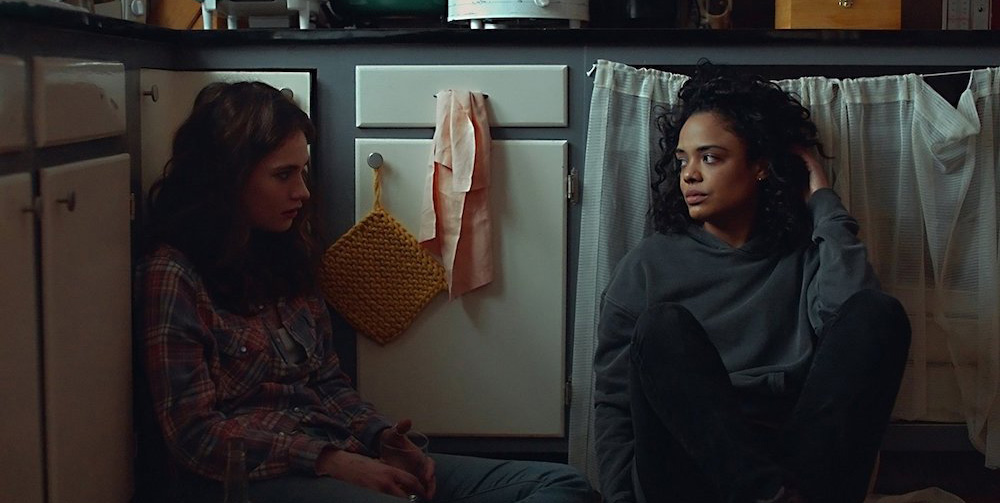 This modern Western chronicles the relationship between two estranged sisters in their hometown of Little Woods, North Dakota. The siblings, one an illegal pharmaceutical seller trying to go legit (Westworld’s Tessa Thompson), the other a desperate single parent (Baby Driver’s Lily James), are pushed to the limits after they are forced to play their deceased mother’s mortgage.

Nia DaCosta’s debut, Little Woods, brings the festival authentic and pragmatic women without glamourising their poverty. It’s caused the most stir at Tribeca, so expect to see those involved gathering awards early next year. 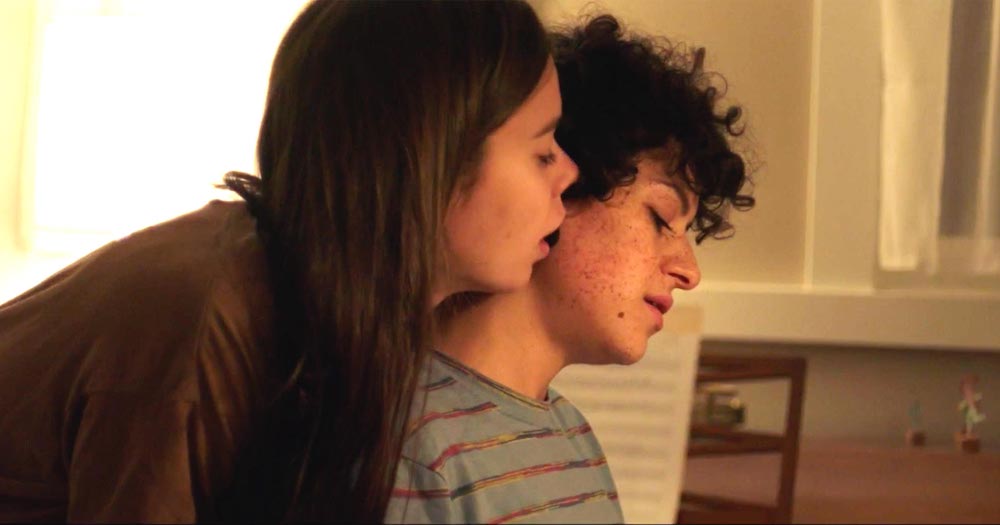 Writer Mike White and director Miguel Arteta have become one of the most underrated pairings in Hollywood; from their uncomfortable stalker comedy Chuck and Blair (2000) to their criminally short-lived HBO drama Enlightened. Their latest stars Alia Shawkat (Arrested Development) and Laia Costa (European thrillers like Germany’s Victoria and Spain’s Palm Trees in the Snow), alongside numerous Hollywood cast member playing themselves. Bored and worn out from toxic and complicated relationships, the two women make a pact to spend 24-hours together to find a new way to be intimate.

Duck Butter offers a daring portray of lesbian sex and the female body. Shot though a purposely unglamorous lens it never enters male fantasy even if it does enter the manic pixie dream girl territory.

After being caught having sex with a girl on prom night by her conservative guardians, teenager Cameron (Chloe Grace Moretz) is sent to gay conversation therapy, where she meets Jane (American Honey’s Sasha Lane) and Adam (The Revenant’s Forrest Goodluck).

Set in 1993, Desiree Akhavan’s The Miseducation of Cameron Post recounts, in a non-linear timeline, the experiences that led Cameron into the hands of well-meaning but often cruel fanatics. Adapted from the novel of the same name, the film has a gentle but realistic approach to difficult subject matter. It even delves into thriller territory as the filmmakers concentrate on the regulation boards who review the therapy. 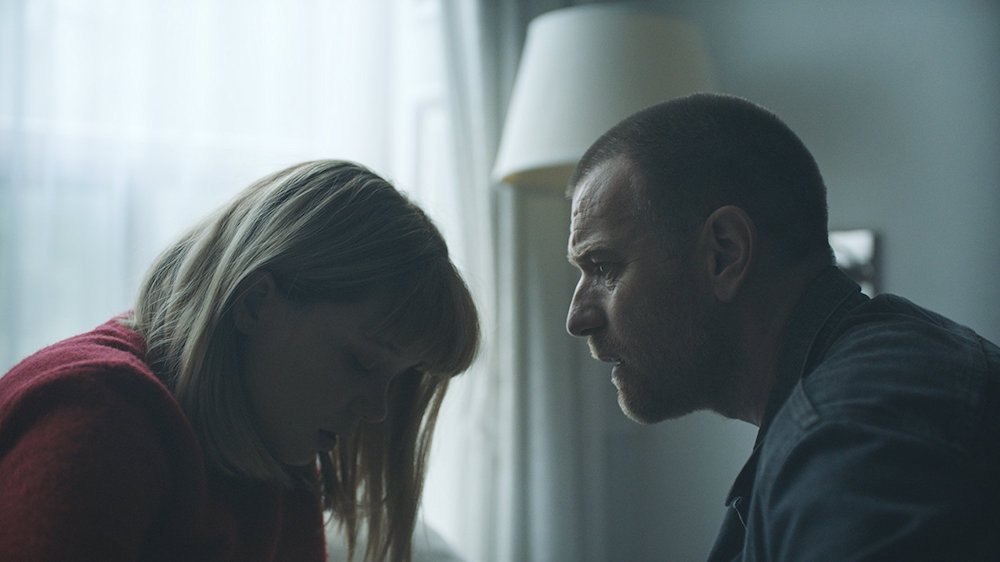 Already acquired by Amazon Studios for distribution, Drake Doremus’s sci-fi drama has a standout cast including Léa Seydoux (Spectre), Ewan McGregor (T2 Trainspotting), Rashida Jones, Theo James, and Matthew Gray Gubler. Zoe takes place in the not-so-distant future, where technology’s narrowed relationships down to a scientific process. Humans are connected by a computer, that either partners them with another human or an android. But Seydoux and McGregor’s characters forge a controversial office romance of their own, subverting the very system they helped create.

Zoe joins a long list of films that depict dating and technology colliding from Eternal Sunshine of the Spotless Mind (2004), to Her (2013) and The Lobster (2015). The company featured in Zoe feels like it’s a mere update away from our current state of tech, but the film isn’t about technology it’s about relationships and the appeal of an android that’ll never break your heart.

Fabien Constant’s Blue Night pays homage to Cléo from 5 to 7 (1962), playing on the difference between the possibility of a life sentence and the realities behind it. Despite Parker’s character being in her 50s, the film doesn’t shy away from middle-aged sexuality and the idea of women being happy living alone. Taking place over the course of one single day, the ode to French New Wave cinema co-stars Renee Zellweger, Simon Baker, and Jacqueline Bisset. 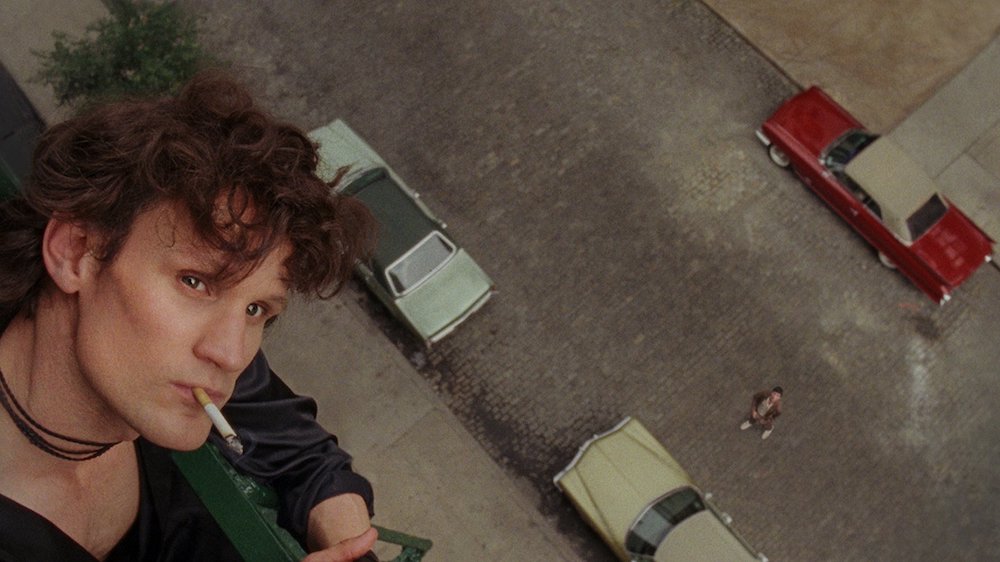 In her first scripted feature Ondi Timoner (famed for documentaries like We Live in Public) avoids a cliched enfant terrible storyline and shows, through a gritty 16mm colour, how he could capture nuances in the extraordinary. 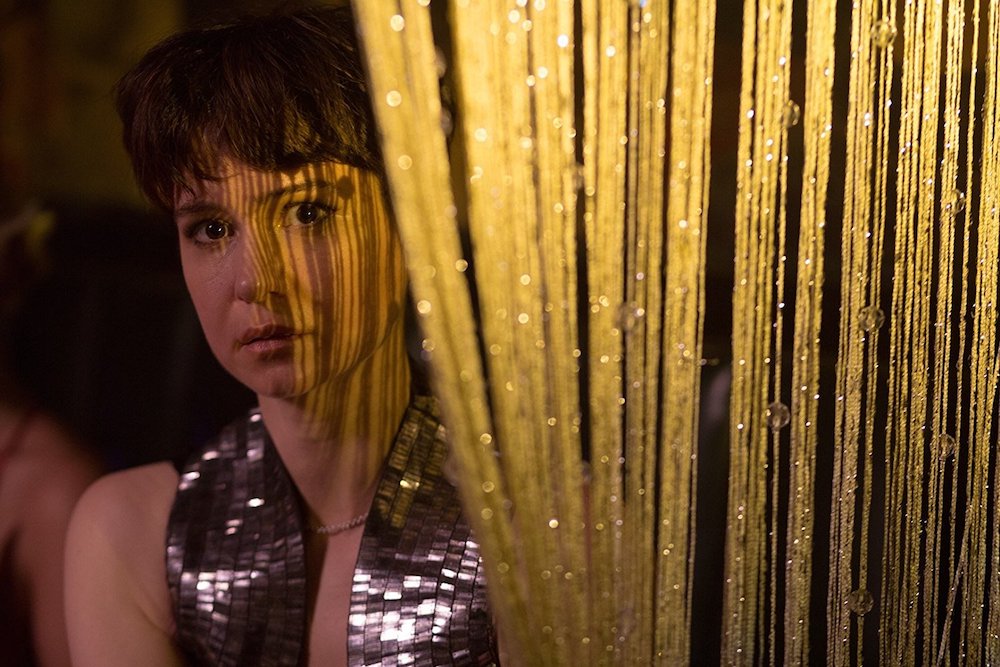 Inspired by director Meredith Danluck’s own personal loss, State Like Sleep revolves around Katherine Waterston’s (Alien: Covenant) photographer and her grief after the consequences of her celebrity husband’s (Michael Shannon) secret life leads to his suicide. And when she returns to pack up their Brussel flat she stumbles upon a web of secrets.

Danluck’s first feature film has been compared to Lost in Translation (2003) with its themes of dislocation and isolation.

Susanna Nicchiarelli’s Nico tracks the final years of the Velvet Underground singer Christa Päffgen/Nico (Trine Dyrholm). Creating a buzz at the Venice Film Festival, Danish actress/singer Dyrholm plays the character in her 40’s after the Warhol days, where she has nothing left but fading beauty, a dying legacy, and a drug addiction. As Nico tours Europe, she tries to find herself and rebuild her relationship with her heroin addict son.

There is a feminist statement in the refreshing lack of judgement and her tense intelligence. Nico won’t be defined by beauty and she won’t be defined by the young starlet she once was. At the core of this film is the idea of rejecting the decadence that once fuelled you. 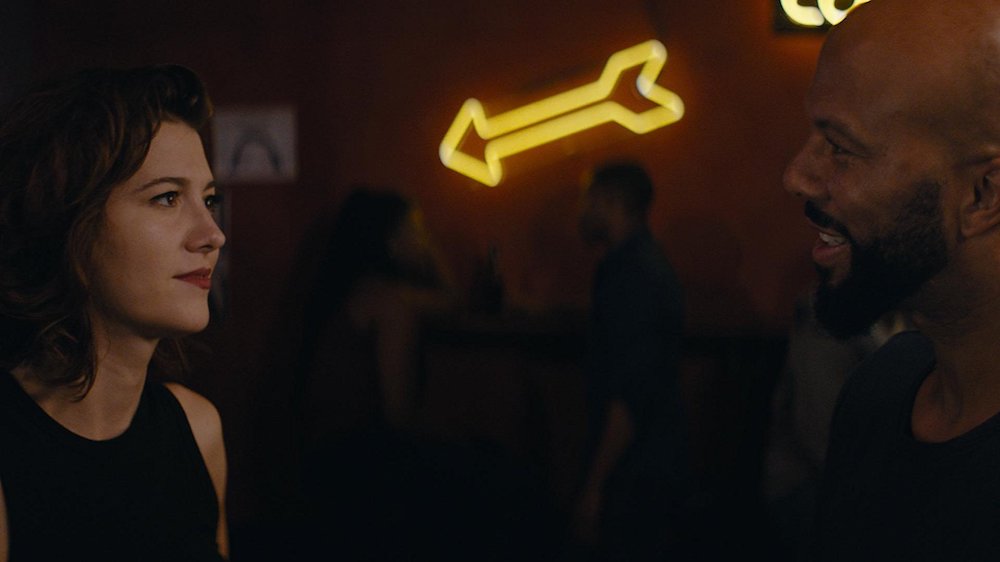 Suffering from terrible stage fright, Nina also drinks too much and is involved in an abusive relationship with a married man (Gossip Girl’s Chace Crawford, convincingly playing against type). As she leaves New York and heads to Los Angeles, Nina meets a collection of oddballs — from Kate Del Castillo and Clea Duvall’s New Age lesbians, to Beau Bridges as a Lorne Michaels-style comedy producer. Rapper-turned-actor Common also excels as a romantic lead.

Written By
Amelia Harvey
More from Amelia Harvey
A chronicle of four friends during a decade in which everything changed,...
Read More