I have an interesting relationship with Mr Robot. Unlike Game of Thrones or Westworld, where I’m desperate for the next season to start, I almost forget about Mr. Robot when it’s not on. But when it does return, I can’t get enough. It’s a perfect series to binge-watch because each episode ends leaving you wanting more, and the story of Elliot (Rami Malek) and his ongoing war against Evil Corp, not to mention his own demons, is an intricate and complex web that unravels at a hectic and addictive pace.

Now available on Blu-ray and DVD, the third season delivers another stellar run of episodes that build on the groundwork laid in previous years, offering more tense and surprising developments. This is a drama that never rests on its laurels, so just when one think it’s going left… it goes right, taking you to places you never saw coming. 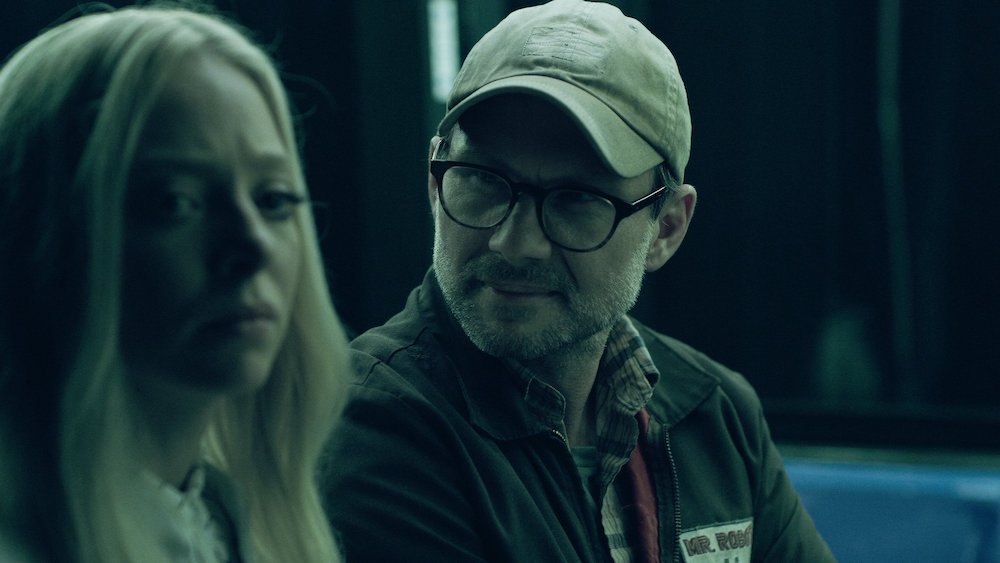 The most important part of what makes Mr. Robot such a rewarding and entertaining show is this element of surprise. And it never feels forced or shocking for the sake of it. The writers know what they’re doing, where they’re going, and every move seems logical—or as logical as can be applied to a story about a man with a dissociative personality disorder.

A quick recap of the end of season 2: Elliot is questioning whether Tyrell (Martin Wallström) is real or not, despite being shot by him; and Darlene (Carly Chaikin) is in deep with the FBI after the Dark Army’s attack. Things have escalated pretty fast and the world is a different place now. Loyalties are questioned and even Elliot isn’t sure about what he wants anymore. The last scene of the last season found Mobley (Azhar Khan) and Trenton (Sunita Mani) hiding out, and Trenton wanting to undo the hack. Of course things are never that simple, and they were met by Leon (Joey Badass), who works for the Dark Army, so things weren’t looking good for them. It wasn’t looking good for anyone, really, and that’s where we join the world in season 3—uncertain and bleak with the lines between good and evil totally blurred. Even Elliot doesn’t know where he fits in anymore. 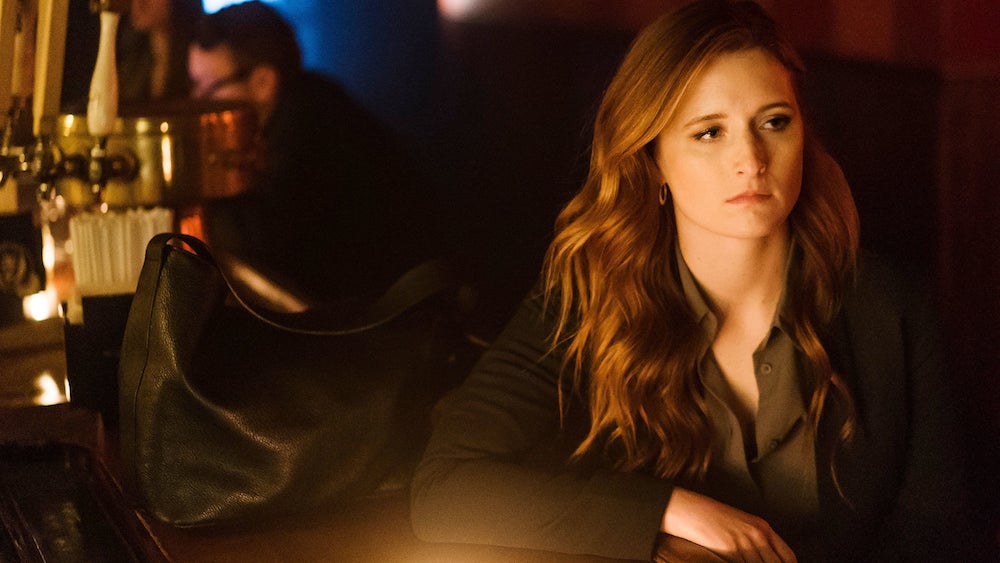 Some of the criticism levelled at season 2 was that it didn’t feel as focused or tight as its first. It’s hard to capture the magical feeling of discovering something you unexpectedly fall in love with, and showrunner Sam Esmail knows that. Instead of attempting to recreate former glories, this third season just ups the ante and rewards viewers for their patience. By allowing the show to embrace the ensemble cast — Wallstrom, Chaikin, Portia Doubleday as Angela, and the ever fantastic Christian Slater as “Mr. Robot” himself—we’re treated to a drama that never lets up. Bobby Cannavale even gives Rami Malek a run for his money as an enigmatic used car salesman linked to the Dark Army.

We’ve come a long way with Elliot and it’s interesting to see his relationships develop, especially with Angela and Darlene. Both were more secondary characters in early episodes, but they now exert a lot of influence over Elliot and his actions. In particular, Angela is someone who’s fighting her own internal battles and looking to figure out what her actions should be, even to the point where she’s quite manipulative when it comes to Elliot. Her arc is especially fascinating during season 3, turning her into a key character, particularly through her scenes with Phillip Price (Michael Cristofer). 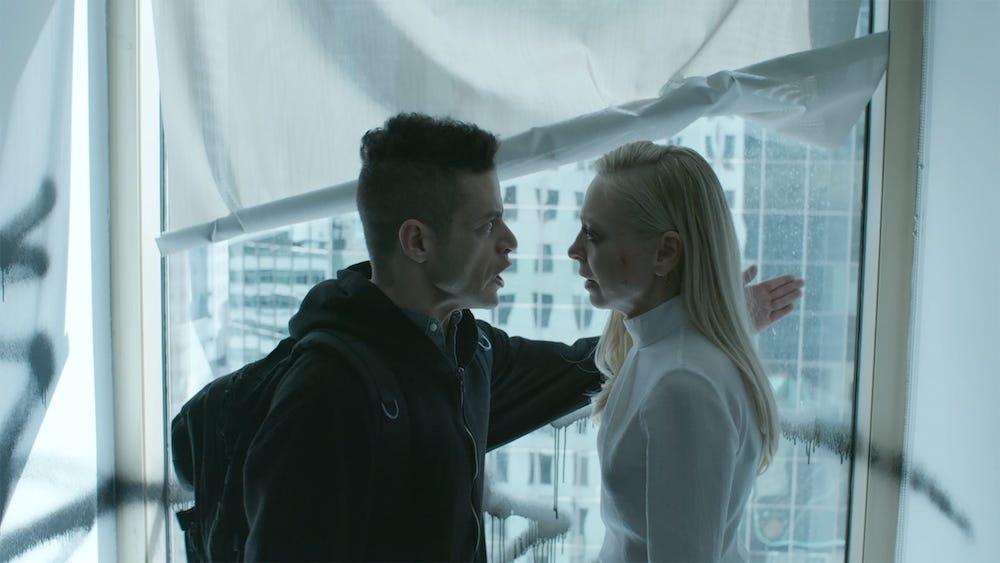 The same struggles can be seen in Elliot’s sister Darlene, who has to fight for her own survival as well as trying to look out for her mentally ill brother. She’s constantly torn between working with the Feds because it’s the right thing to do, and maintaining a healthy relationship with her sibling, much like Elliot being pulled between himself and his ‘Mr. Robot’ identity. It’s one of the key themes for the show’s characters and makes for compelling viewing, as one never quite knows which path they’ll choose.

Of course, it’s not always about choices. Does Darlene have a choice, or is it really down to FBI agent Dom (Grace Gummer)? We find out soon enough that neither are really in control. The same can be said for Elliot, who continues to tussle with Mr Robot, who keeps taking over because they both have different agendas. But is that something Elliot can control, or is he under the influence of those around him, like Angela and Tyrell? Overall, there’s only one person that can be seen to be pulling most of the strings and that’s Whiterose (B.D Wong). 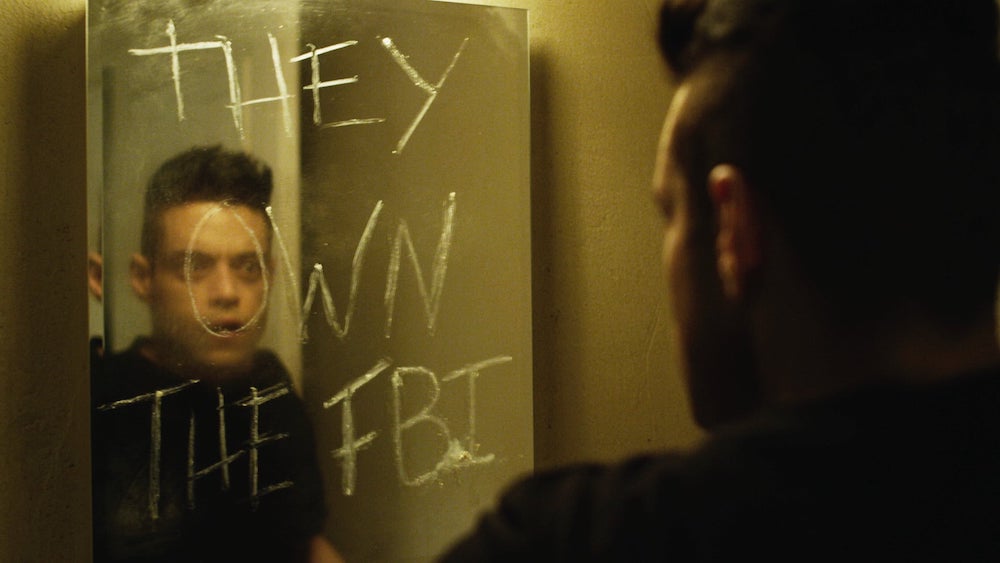 Wong is exceptional in this role and brings something special to proceedings. The character develops in a more human way this season and allows us a little more insight into him, but not too much as to completely ruin Whiterose’s mystique. We even get the chance to revisit Trenton and Mobley for a strong pay-off to that cliffhanger last season. Sometimes it might seem like the writers have forgotten about certain things… but they’re often just biding their time.

Mr. Robot is a hard show to review without spoiling everything, but if you’re watching season 3 for the first time then you definitely need to go in unspoiled. It works best when you’re blindsided by the cleverness of the narrative, and actually it’s one of the smartest shows around today. Beyond all the techie stuff, it’s a drama that never dumbs down to appease an audience, but would rather stick to its guns, even when things can get a little complex between Elliot and his internal nemesis switching perspectives all the time. 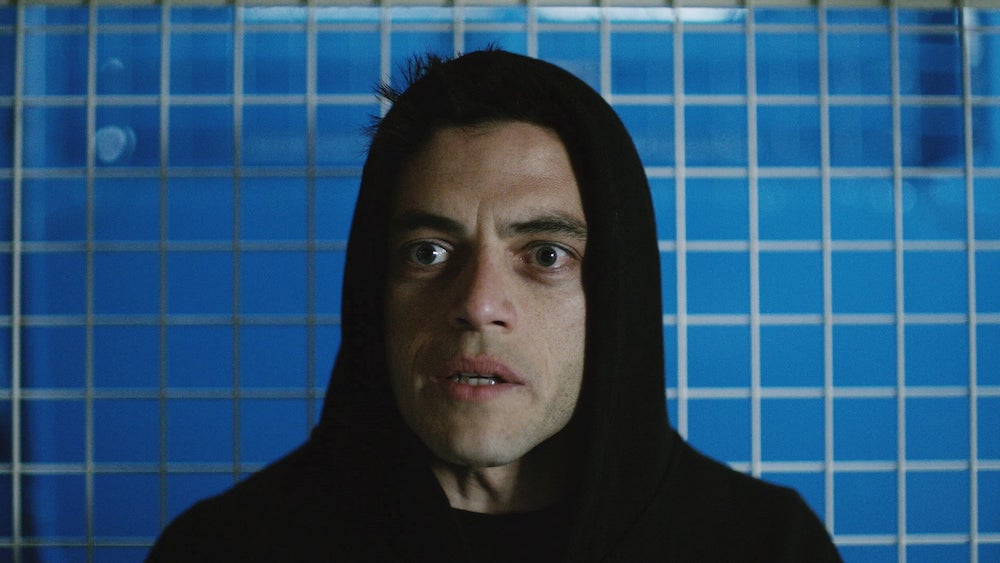 Luckily, the confusion adds to the tension, as you never quite know what you’re watching, and Esmail has proven himself a master of manipulation. In the hands of lesser talent, Mr. Robot could have come off the rails and become a confusing mess that disappeared up its own backside, choosing to be self-indulgent rather than entertaining. Thankfully, Esmail and his writing staff never lose focus and keep audiences engaged and wanting more. It’s not a show that makes you wait forever for answers, but drip feeds information rather than have viewers waiting for a finale to explain things. That said, Mr. Robot has always handled its finales very well, and by the time you reach “shutdown –r” you’ll be at fever point, desperate to see what happens next.

It’s a true game of chess between multiple unpredictable personalities and not everyone makes it out alive. Plus, of course, in true Mr. Robot style, there’s yet another cliffhanger post-credits scene… so don’t eject that last disc too quickly. If you know anyone that gave up on Mr. Robot last season, tell them it’s back on form. 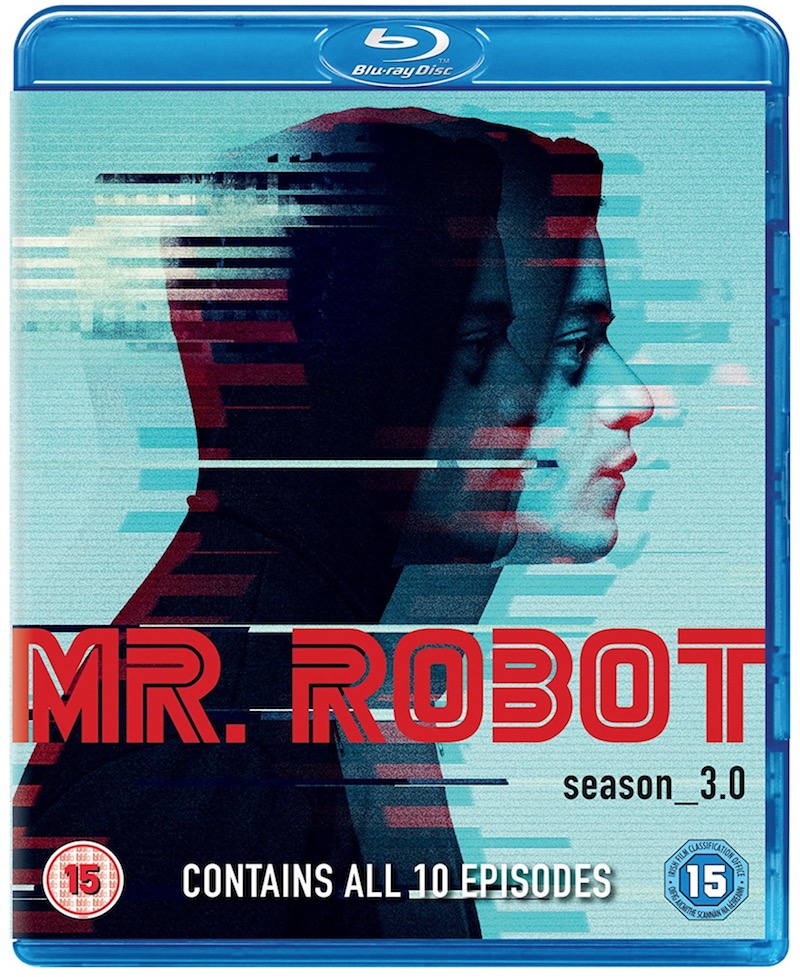