Sunday night, 9pm, is a TV timeslot made for the warm bubblebath that is Downton Abbey. It’s a time of the week that demands comfort and distraction in equal measure. “Keep me warm! Don’t remind me of what’s really out there!” Before you roll into bed, the flickering screen should make you crave the kind of cosy calm illuminated on the box. You shouldn’t, really, at 9pm on Sunday evening, be reminded of that thudding, throbbing truth that life lingers on as a miserable march towards inevitable tragedy only ever punctuated by dodgy haircuts and dodgier sprouts.

I guess Shane Meadows didn’t get that memo…

This is England ’90 airs at the same time as Downton Abbey and is in many ways its antithesis. It’s a hard slog, a battering ram to the heart; like going twelve rounds with a Leonard Cohen song, or drowning in hot lava. It has no truck for the sentimental or the soft. 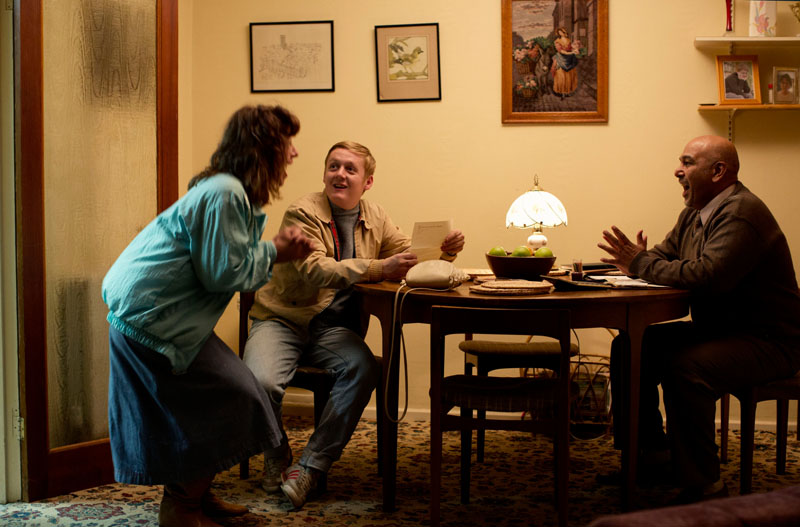 Or it hasn’t up until now, anyway. There’s no dogs or wisecracking matriarchs here. In their place are hard drugs and religious racists.

If you’ve invested in these characters and the narrative arcs that’ve defined their journey from skinheads in an alleyway to silent statues at a kitchen table, then this was the episode where everything came to a head—where the circle was sketched closer to completion. And where the full heft of Meadow’s miserablism was flung in your face. TIE83, ’86 and ’88 intertwined as secrets revealed, old ghosts returned, and the glue that held it all together will be remembered as one of the great stretches of British television drama.

A truly remarkable scene featuring thrilling performances from everyone around Lol (Vicky McClure) and Woody’s (Joe Gilgun) kitchen table, but in particular Andrew Shim—as the shaking, stunned, principled Milky—who’s now starred in two of the most heart-stopping scenes ever committed to British film, following his bewitching, powerful smirk in the face of Stephen Graham’s violent Combo in the conclusion to This is England. 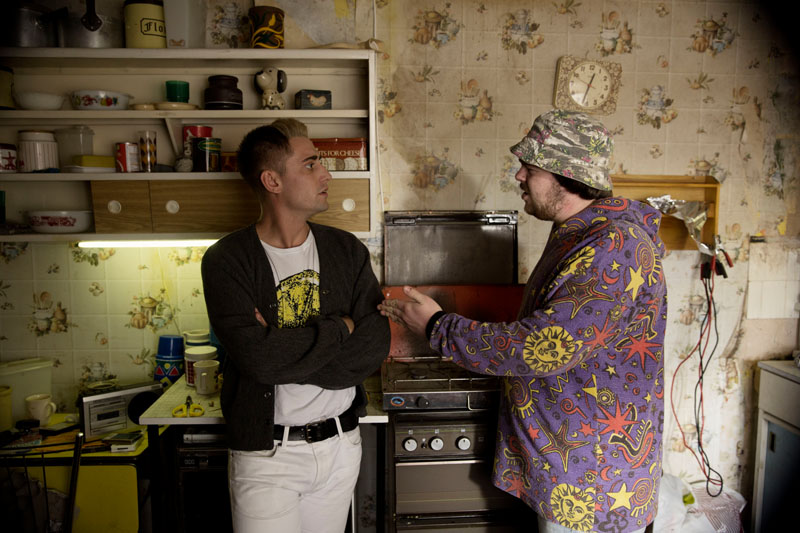 Like The Last Supper directed by Ken Loach, this perfect scene placed many members of the “gang” around a busy kitchen table as a gruesome, explosive, but ultimately ordinary argument, took place; proving this cast to be the most talented on television and Meadows to be a director of careful, controlled vision with a unique understanding of the tempestuous ties that bind a family—and how, once they fray, they will snap.

The bleak subject matter that informs the scene (Lol’s father abusing her, her murder of him; Combo, a racist, returning from prison) may be unfamiliar scenarios to what the general public generally talks about over roast potatoes, but the tactile emotions that ran beneath them (betrayal, jealousy, fear and above all, forgiveness) made it feel uncanny. Like you’d been there before.

Coming in at around 30-minutes and incredibly shot in just two takes, it stands as one of the most extraordinary sequences of British television of all time—a tour de force from every actor around the table, who all remain focused and fierce as emotions dipped and tipped in a tumultuous conversation that brought down a curtain rail and sent Kelly (Chanel Cresswell) spinning into self-destruction. 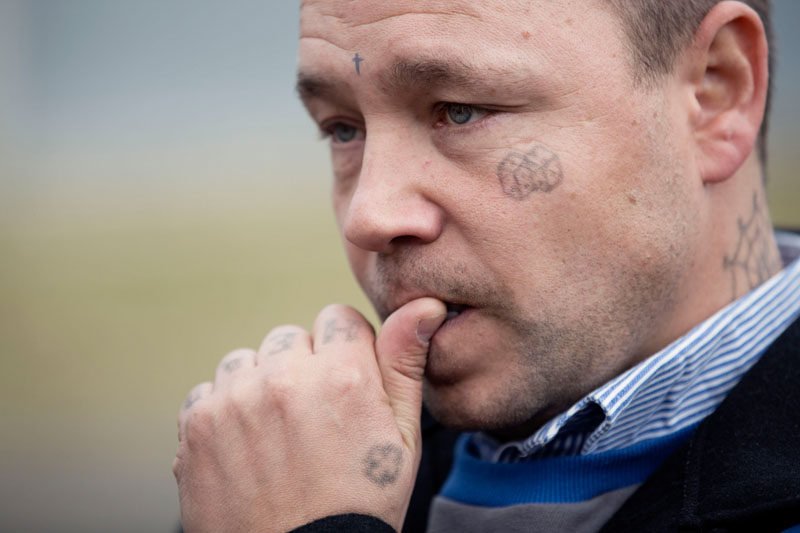 Sickened by the thought of her sister killing her Father and her Mother remaining with an accused rapist, Kelly ran off into wilderness and eventually Gadget’s (Andrew Ellis) arms—perhaps knowing that her besotted friend would allow her space to continue her increasingly hard drug usage.

She’s not the only character returning to old friends, though.

Combo’s return from prison, into newly-engaged Lol and Woody’s bath tub, showed Stephen Graham’s creation as a reformed, fragile, mousey misshape of a man… but how long his timid tip-toeing will last will likely depend on Milky, who, post-dinner table, shadowboxed and sweated in his living room, presumably planning revenge on the man who almost killed him seven years ago.

Lots could happen next week, and I expect Lol and Woody’s wedding and Milky and Combo’s showdown will prove the set-pieces of the episode… but one thing’s for sure: long after this series ends, that dinner table sequence will remain a testament to artistry and a cold bolt of truth in a timeslot dedicated to the fantastical.