Things got ever more problematic for poor Nick Wasicsko (Oscar Isaac) this week, as he received bullets in the post, faced down furious citizens, attempted to fend off grand-standing and side-switching councillors, and saw his hard-fought deal collapse after the Catholic Church had second thoughts about supporting him. As an examination of just how frustrating being in power really is Show Me a Hero is proving second to none. As a product of his time and background, Nick probably doesn’t feel that different from most of the white constituents at this meeting, but as he explained to Mary (Catherine Keener) in the oddly touching conversation at the episode’s end: “I’m supposed to be a leader. I’m trying to lead”.

In other words, just because you don’t personally agree with something doesn’t mean that it isn’t the right thing to do. And it was hard not to sympathise with the increasingly beleaguered Nick. There he was thinking becoming Mayor would finally allow him to lay his daddy issues to bed, and instead he finds harmless-looking grey-haired old ladies telling him his father would be turning in his grave and shouting “shame on You!” every time he attempts to hold a meeting. 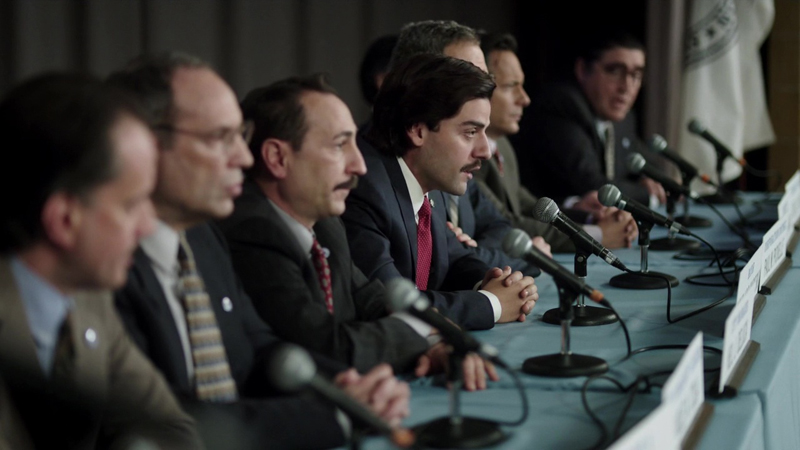 There has to come a moment of truth, a moment of reckoning… a moment when the city of Yonkers decides not to become a symbol of defiance of civil rights.

Sometimes it’s the smallest moments in this show are the most powerful—for example, the growing realisation that not a single black person attends the Yonkers council meetings. All this legislation is being battled over and fought about by white people tearing themselves apart in fury and rage, and yet the other half of the population, who will be equally affected, don’t even get in the door to have their say. Not that life was much better outside the courtroom or Mayor’s office, as Norma (LaTanya Richardson) was forced to quit her job thanks to her failing sight (and, oh, how the actress broke my heart with her softly-spoken admission that she’s only 47), Alma (Ilfenesh Hadera) realised that the only way she can make her life work is to leave her children in the Dominican Republic and head back to New York to work and, devastatingly, Doreen’s (Natalie Paul) young boyfriend died of an asthma attack, leaving her eight months pregnant and very alone. 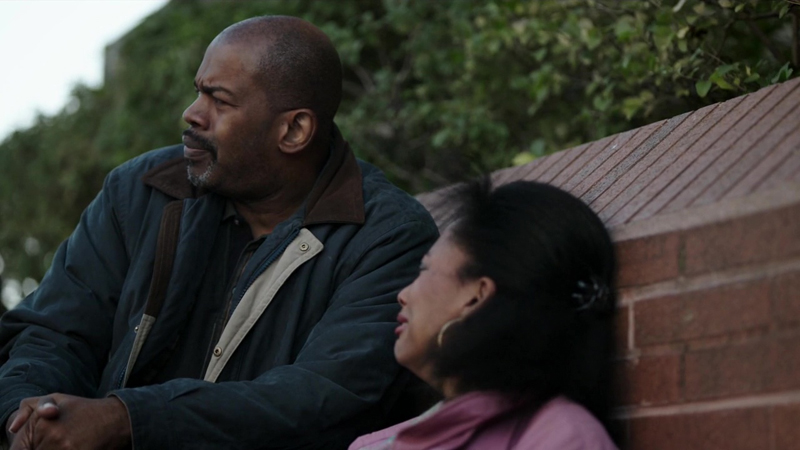 Hey this Mayor thing? When does the fun part start?

We also spent more time this week with Mary, in what is turning out to be a fascinatingly nuanced performance. Maybe its because I grew up in an Irish Catholic family but I know hundreds of Mary’s: good-hearted women, who do their best to serve everyone, from their husbands to the church where they religiously hand over money every week. They’re solid, hard-working, uncomplaining types—and they’re also terrified of the unknown. Mary’s racist comment “these people don’t live the way we do, they don’t want what we want” is a comment that’s been echoed down the years, all over the world, yet it is to the show’s credit that even as we reject her fear and ignorance we understand where it comes from and why it is she feels this way. 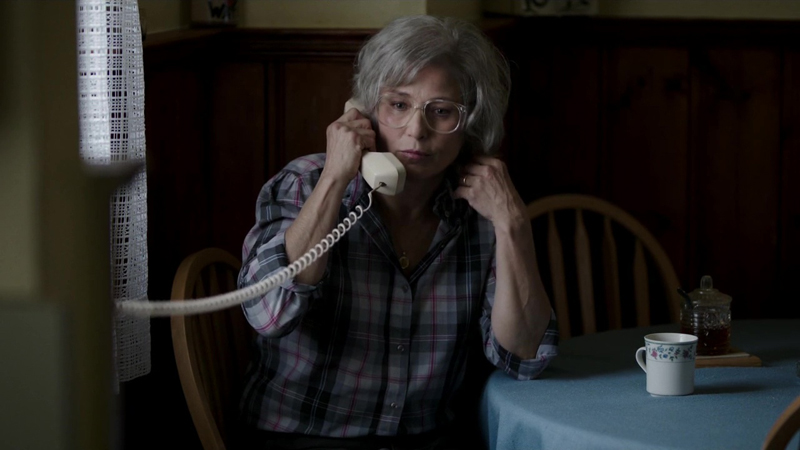 As if the show’s title wasn’t evidence enough that things aren’t likely to end well for our man in the Mayor’s Office, this week Bernthal gloomily remarked that “the kid, this is going to eat him up”—which, given that Nick was adding stomach acid aid Maalox to his whisky by the episode’s mid-way point, seemed a pretty fair assessment all round.

So what did you think—are you enjoying the way this is playing out? Will the housing ever get built? Can Nick get the better of Spallone, or is he obviously doomed? As ever all comments and theories are welcome below.