Things got ever more sticky for our increasingly beleaguered hero this week as Nick (Oscar Isaac) found himself desperately trying to save Yonkers from Judge Sands’ (Bob Balaban) bankruptcy measures, even as his own lawyers conspired to keep him out of the most important conversations. From attempting to cajole figures within the Democrat party (a lovely little montage which neatly captured all the frustration of political office), to working on two of his fellow councilmen to come over to the right side and save the city from going under, Nick was on fire this week—allowing the audience to see beyond the charm and polish to the fighter beneath.

People just want a home, it’s the same for everybody.

It helped that Isaac’s performance during these scenes was little short of magnificent; ensuring that it’s increasingly hard not to feel deeply sympathetic to Nick. He may not have known what he was getting into, but the longer he spends on the public housing issue the more he realises how important it is that the project goes ahead. Thus, while he started out simply trying to lead, as he explained last week, the once cocky boy has now grown up. It’s no longer a case of doing the right thing for the wrong reasons; increasingly, Nick Wasicsko is trying to force through the public housing because it’s the honourable thing to do. Of course he’s almost certainly doomed because of this—we ended the episode flashing-forward again to that opening scene of a sick, harassed Nick ignoring a 911 call and vomiting at the side of his father’s grave. And while we don’t yet know what’s left him that way, the signs throughout the episode suggest that the mounting pressure on the young Mayor isn’t easing up any time soon. 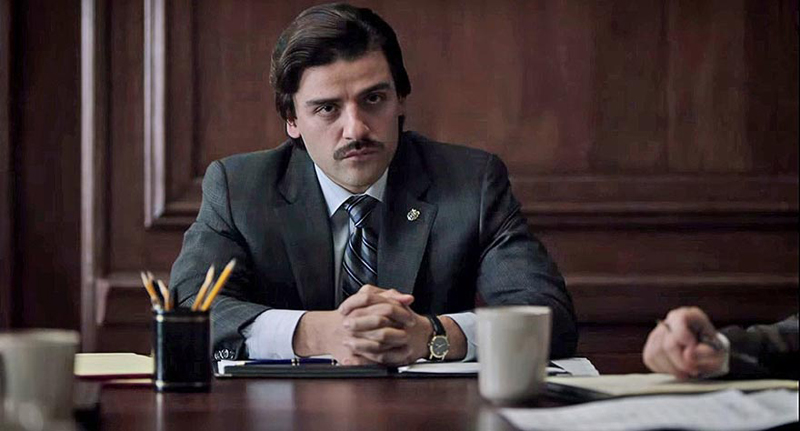 I could really use a little hope right now.

Nick wasn’t the only one finding the going tough. Norma (LaTanya Richardson Jackson) continued to struggle with a sight (a situation that was made worse by her newly-hired white nurse’s refusal to visit the project in which she lives); Doreen (Natalie Paul) struggled with life as a single mother (the letter she wrote to her son at the end was among the episode’s most heart-breaking moments), but also found the strength to fight the bored housing officer for a better living space for her child; Alma found that life in New York without her children was no sort of life at all and, in a rare glimpse of happiness, successfully petitioned to have her youngest son, Felipe, a U.S citizen, returned. Billie (Dominique Fishback) ignored her mother’s best attempts to keep her wild young daughter on the straight and narrow, dropping out of school, quitting a swiftly arranged job as a carer and hooking up with a bad boy. That’s another thing that’s clearly not going to end well, but which was sensitively handled in that it’s easy to empathise with Billie—who might be young and in some ways stupid about life, but who is also desperate to escape the world she’s been born into and latch onto any promise of a different, less worn-down life.

Her boyfriend, too, was not a villain but a lost boy, admitting early on that both his father and stepfather had left and is clearly desperate for someone to love. Finally, Mary (Catherine Keener) continued to protest the public housing, giving an interview to the local paper in which she stressed she had no problem with black people and then announced “they shouldn’t take people with one lifestyle and put them smack in the middle of another.” The journalist’s face in response was a picture of perfect restraint. 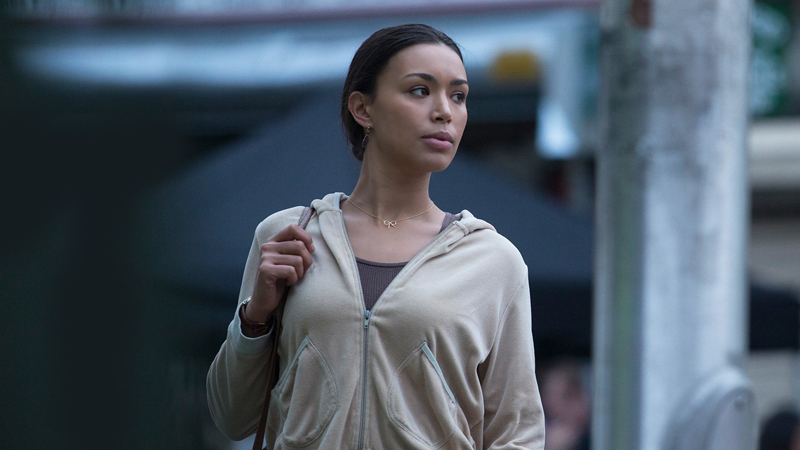 “Justice isn’t about popularity” – “No but politics is”—which is unfortunate when it turns out that the Mayoral position is a two-term position; meaning our hero has to run for re-election, but this time facing the wrath of the very constituents who voted him in. Oh Nick, no one ever said politics was easy…

So what did you think? Are you intrigued by the way the story is unfolding? Do you have sympathy for Nick? What about Doreen and Alma? What do you think about Mary? As ever all theories and discussions are welcome…