There are a million and one considerations when it comes to executing a 151-minute long finale. Should you leave viewers on a cliffhanger? Do you test diehard fans’ understanding of plot devices and inside jokes? Are you trying to use this episode to attract more fans in hopes of revival? Most importantly, where should you focus your screen time: on pushing boundaries of storytelling, or just giving loyal fans what they want?

Considering how Sense8 lived and died by its fans, it seems appropriate this final mini-movie was conceptualised as the latter, creating the ultimate love letter to its audience. Even a title card at the end says as much, reading ‘for our fans’. 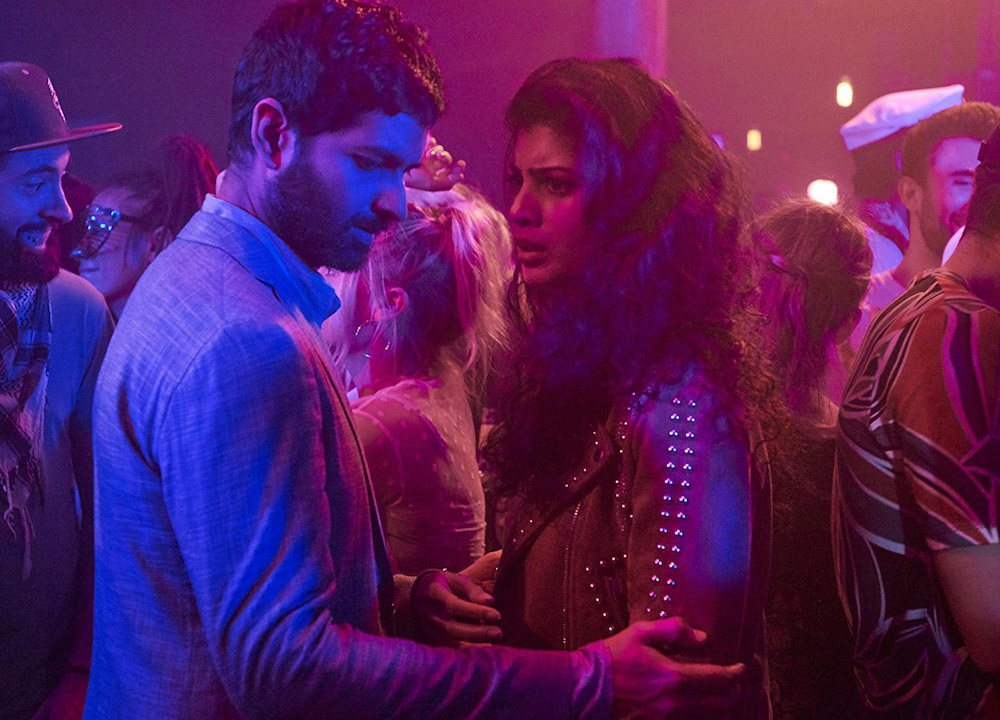 At the end of season 2’s “You Want a War?“, Wolfgang (Max Riemelt) was captured and tortured by BPO. In retaliation, the cluster banded together in real life, flying to Paris to abduct both Whispers (Terrence Mann) and Jonas (Naveen Andrews) for leverage.

Logically, expectations would’ve been for the final episode to revolve around one obvious storyline: saving Wolfgang from BPO. However, this is a Wachowski story, and Lana Wachowski doesn’t do straightforward. Also directing, she manages to incorporate an action blockbuster, a love story, and a thriller, into a story that goes through multiple showdowns across multiple locations. 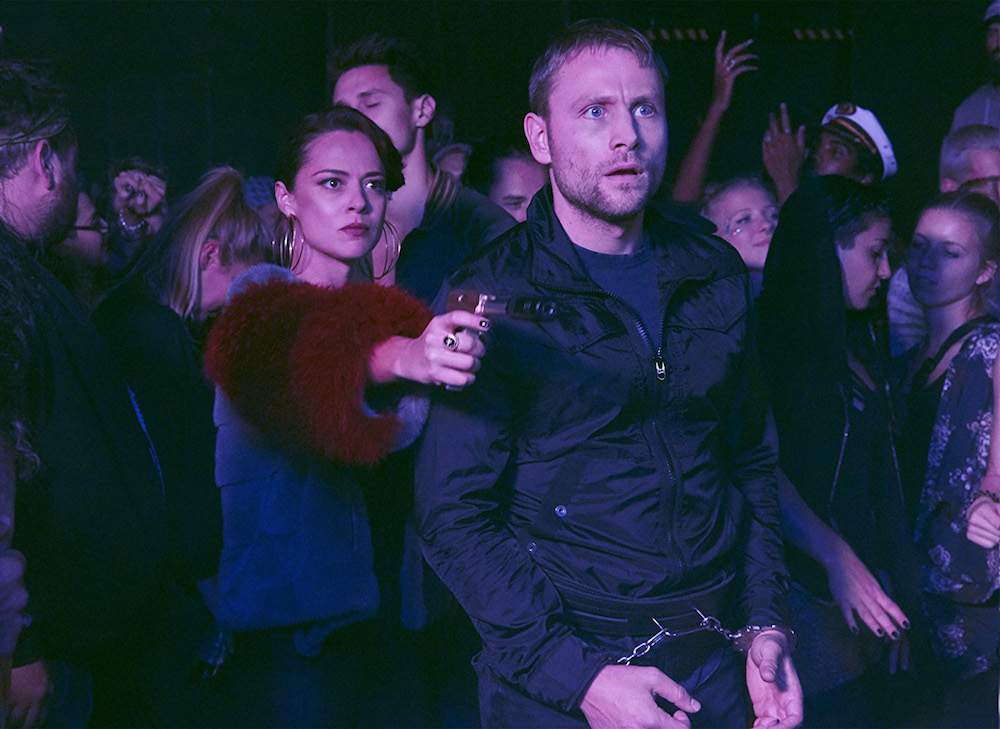 In the first hour, it works. The script by Wachowski, David Mitchell, and Aleksandar Hemon has enough intrigue, story, and character interaction to fill out another 10 episodes, but when it comes to finding a way to complete the arc of BPO, the show badly falters. As expected, there’s too much secrecy yet to be explained when it comes to an organisation like BPO, even with a feature-length wrap-up. It’s a classic problem: when your villain’s become too powerful, how can you defeat him?

The second hour therefore goes downhill very quickly, as the show trips over itself to tie up loose ends as efficiently as possible. It rushes through explanations, reveals, and more. Angelica’s (Daryl Hannah) convoluted motives become ridiculous, even being explained through Jonas, who continues to be cryptic till the end. Whispers, the big bad they’ve been chasing for ages, ends up becoming just a pawn in the battle, making  Mann one of the most under-utilised assets of the finale. The BPO villainy gets reduced to a few key characters, including Whispers and one more familiar face, but when it comes to the head of BPO, his face is unmasked for mere seconds before it’s blown off. 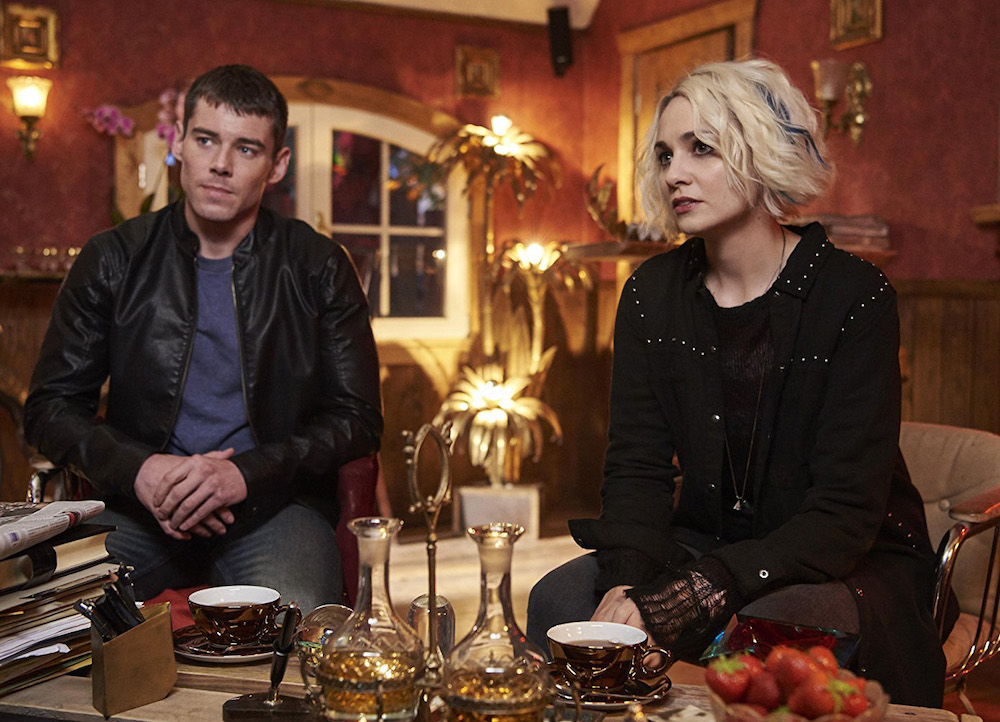 The final showdown and ending is even more disappointing, as the method they use to finally defeat Whispers and company is straight out of an action fan’s fever dream. For a show that made intelligent conversation and thoughtful evaluation of the human condition its backbone, it was a mindless blast of an ending. The last hour of Sense8 thus reduces the threat the show’s spent two seasons developing, into one that can be fixed with a simple violent act. Plot holes loom large, and are covered with explosions and expensive production value.

What ends up saving the last hours of Sense8, then, is the fact that two seasons of character development have successfully produced truly spectacular (and fully-formed) characters. These 151-minutes succeed at giving the fans the reunion of their dreams, with Will (Brian J. Smith), Lito (Miguel Ángel Silvestre), Kala (Tina Desai), Wolfgang, Sun (Doona Bae), Nomi (Jamie Clayton), Capheus (Toby Onwumere), and Riley (Tuppence Middleton) finally physically in the same place, at the same time. 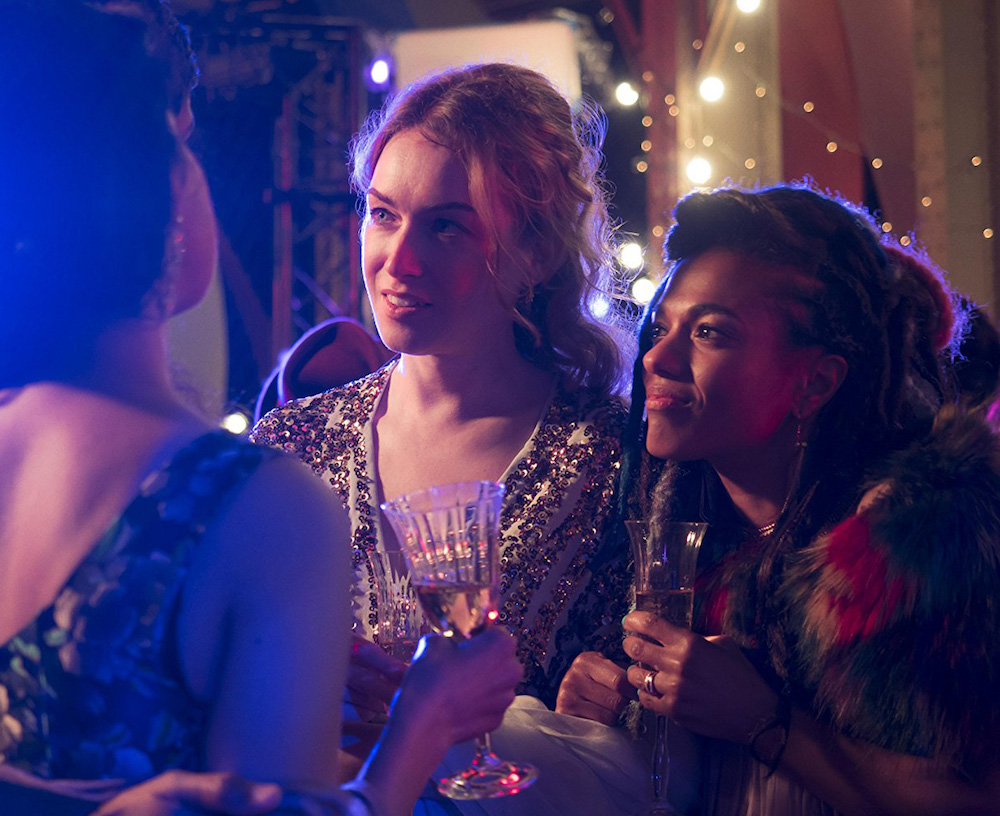 With that, Sense8 finally explains exactly what makes Homo Sensoriums so powerful; beyond their ability to share skills, what makes them special is their ability to share screens in a never-ending video call that can evade police detection. While they’re executing their plans, there’s never the need to use phones to communicate, and they can check on each other’s safety instantly while continuing to move forward. At the same time, even while they don’t have any physical similarities in their lives, they innately still understand and empathise with each other’s quirks.

The superhero-esque qualities of the Homo Sensoriums here are put in stark contrast with the Homo Sapiens, i.e. Hernando (Alfonso Herrera), Daniela (Eréndira Ibarra), Amanita (Freema Agyeman), Rajan (Purab Kohli), Detective Mun (Sukku Son), Bug (Michael X. Sommers) and Felix (Maximilian Mauff), who all reunite to provide the comic relief and support the sensates need. It might seem like a lot of characters for 151-minutes, and it is, but the episode does benefit from their presence. 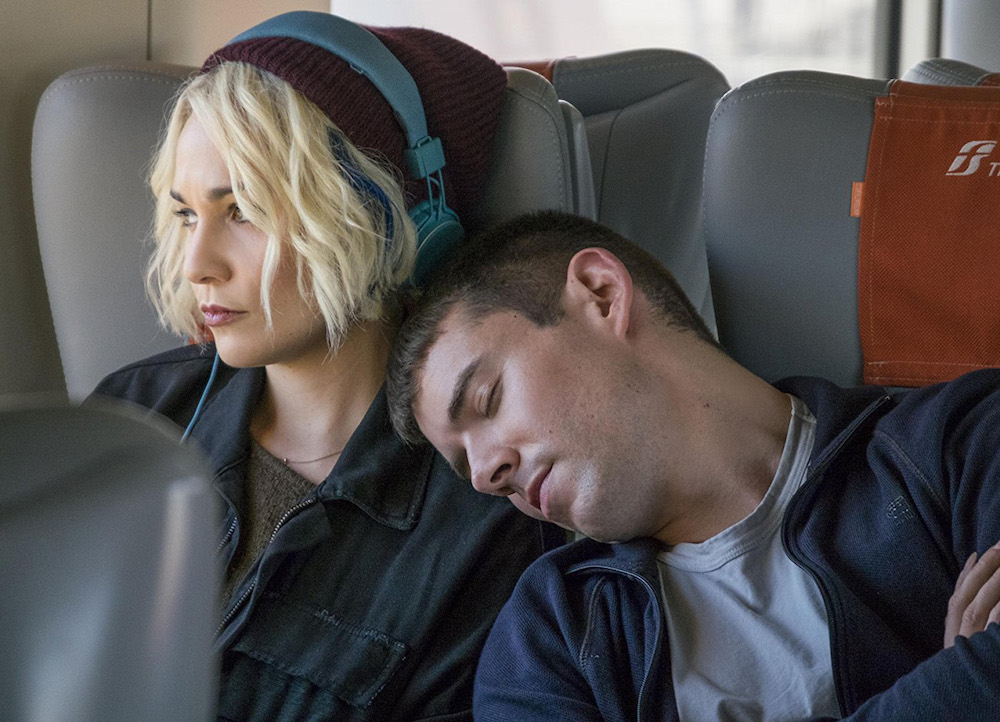 Those moments, where everyone interacts, proves the point that Sense8 has been trying to make throughout its run: the importance of the human connection. With these actors, the Wachowskis have hit jackpot, as they get along splendidly, and it fully comes across on screen, as well as during an end credit behind-the-scenes sequence. Even as the plot wavers, as it did in previous episodes, all the performances stay strong.

As seen in “You Want a War?”, we noe what makes the sensates so vulnerable; when Kala’s injured in one key scene, the entire cluster goes down, and that’s purposefully played with the rest of the action sequence, where the Homo Sapiens go down first before Kala. The differences between mental concern and worry for an injured friend, to a physical pain, is as clear as night and day. How they fixed that situation, however, is another cringe-worthy moment, showcasing how much the writers needed all the characters to stay alive for the fans. 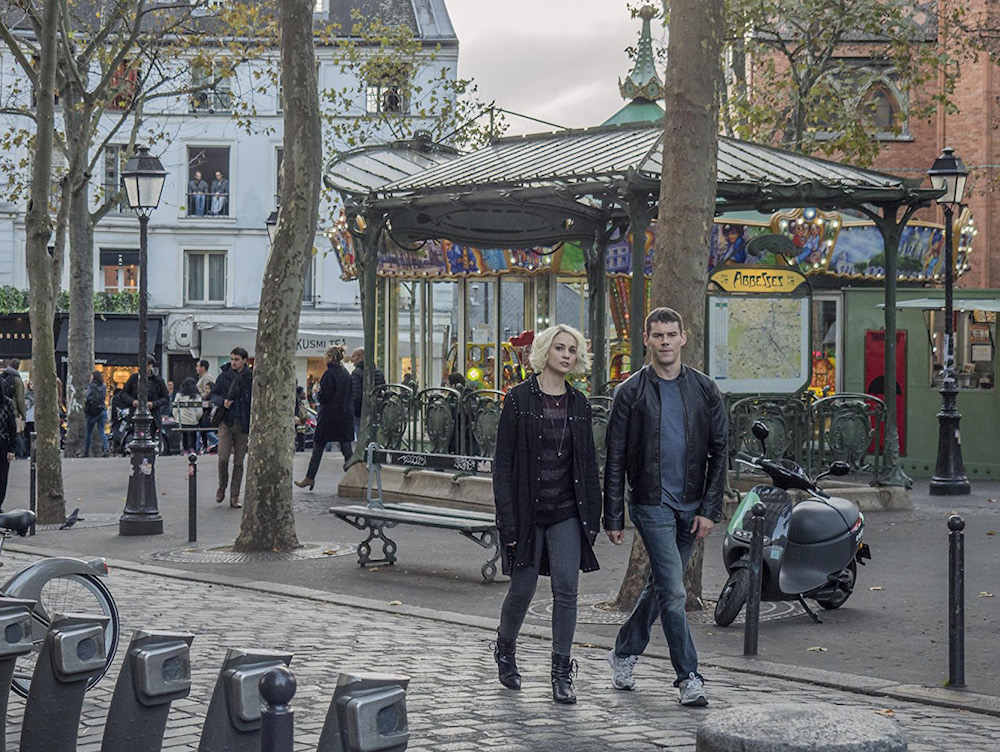 In the end, Sense8 ended much simpler than it began, with the plot playing second fiddle to the characters. For fans looking for story ideas for a reboot, it was disappointing, but for most of them, who were looking for a grand ol’ happy reunion for the characters, it was perfect. It’s a blessing and a curse, to have your fans be the reason for your being, as the story ends up becoming the sacrificial lamb in order to create a picture perfect happy ending.

One way Sense8 could have fixed it would’ve been to limit the plot to just one big scene, with space for character interaction and laughs, but that wouldn’t have been the Wachowski way. Sense8 thus dug a hole that they had to fall into, and made the decision to give up almost everything else to focus on the characters. Sense8 didn’t even have much time for social issues and discussions in its final hours, skimming over interesting questions about the complicated role of organisational bureaucracy in society in order to jump to the happy ending.

Even as they tried to end on a final shot that could only be described as a defiant middle-finger to Netflix’s cancellation, Sense8 wasn’t able to make its last instalment one that brought intelligent conversation and more questions. Instead, it closed the chapter with a metaphorical “and they lived happily ever after”.