Prey doesn’t waste time. Within minutes, a teenage boy’s father is brutally murdered outside their home. It feels like this should be the start of a thrilling home invasion movie, but it only serves as a plot device to send the grieving boy, Toby (Love, Simon’s Logan Miller), to an island as part of an Outward Bound-style program for youths requiring behavioural rehabilitation. From the moment he’s left on a Malaysian island to fend for himself, you know exactly the direction Prey is going in.

The hapless teen looks like he’s never done anything more physically taxing than play Fortnite, so for him to be left on an uninhabited island probably won’t help him get over the death of his dad. Even for a horror film set up, Prey feels ridiculous. 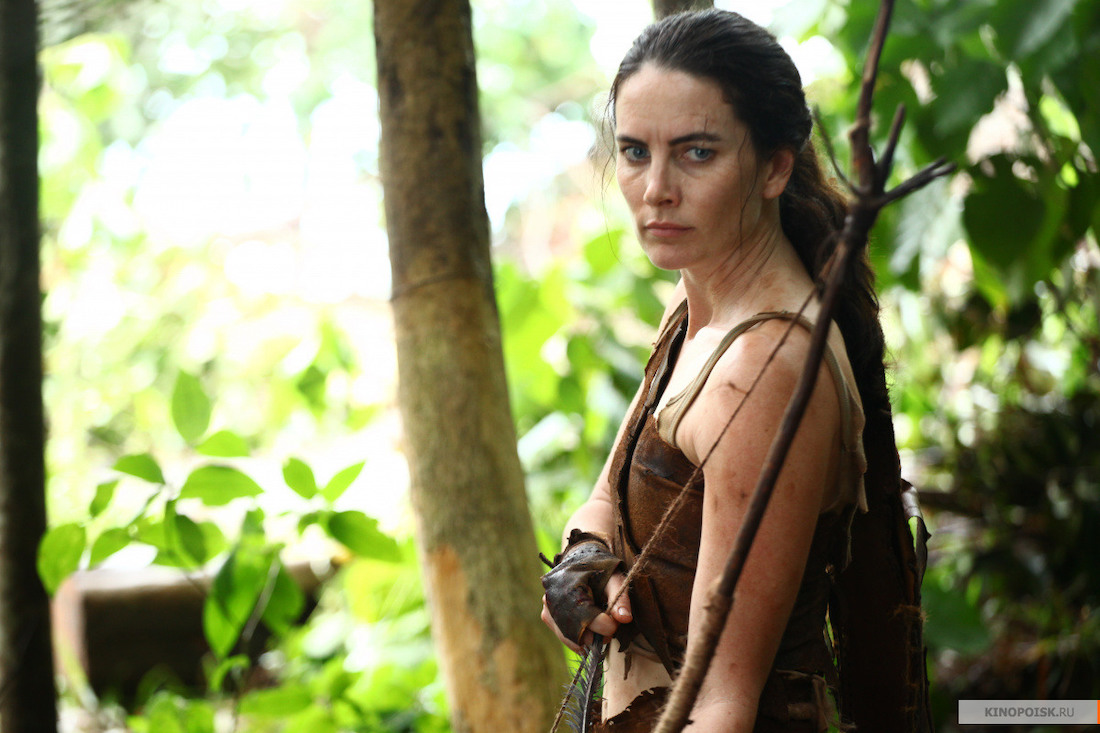 As Toby tries to figure out how to survive, he spots a scantily-clad girl (The Society’s Kristine Froseth), who introduces herself as Madeleine. Froseth plays a wilderness expert who should be more of a feminist presence in Prey, but she mostly exists to be Toby’s half-naked, snake-beheading love interest. Prey dips into The Blue Lagoon (1980) territory as the pair immediately—so, once again, the film’s offering an unbelievable situation with no strong foundation. Madeline teaches Toby how to catch fish, heal his wounds using natural balms, and open up coconut shells.

It’s all going well until Toby discovers Madeleine’s mother (Jolene Anderson) may be a homicidal maniac. For a second, the audience may be fooled into believing this is where the film gets interesting. In just a few days Toby’s astonishing lack of basic survival skills disappear and now he’s Rambo?! Madeleine’s story makes even less sense. She’s been on the island for years with just her mother and hasn’t asked one question about how this came to be? 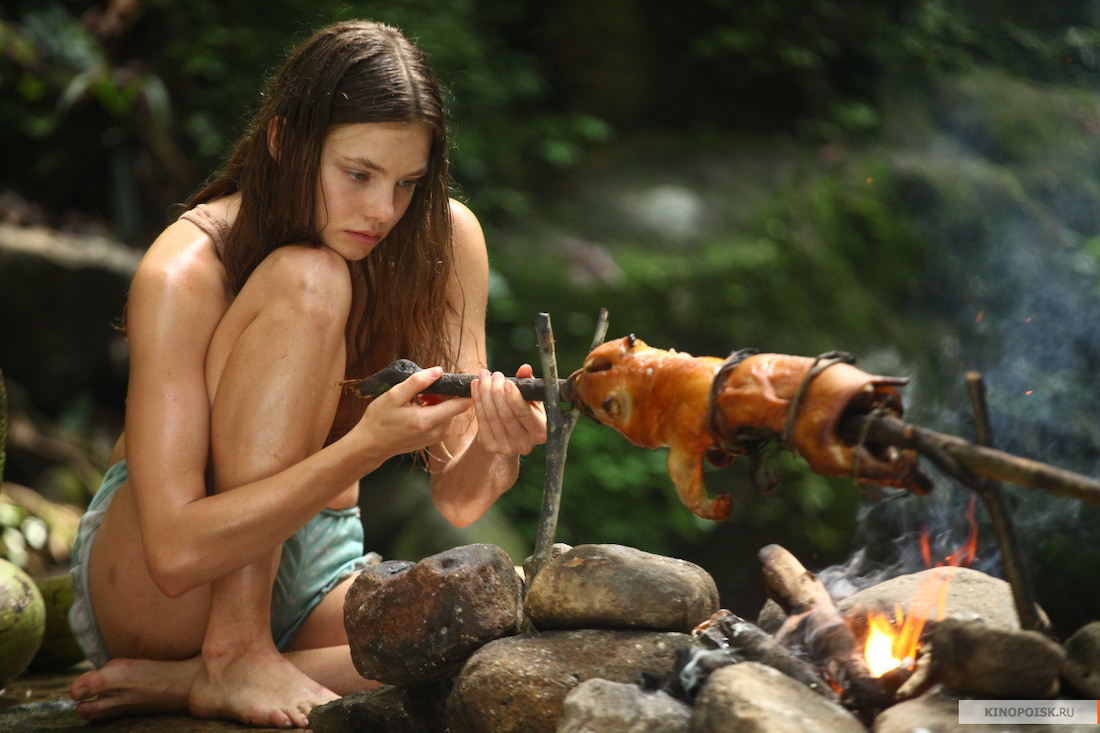 Prey chugs along being uninteresting and unoriginal. Writer-director Franck Khalfoun (Amityville: The Awakening) and his co-writer David Coggeshall (The Haunting in Connecticut 2: Ghosts of Georgia) can’t figure out what they wanted to do. The film begins like a house invasion thriller, before becoming survivalist adventure, then a badly acted teen romance, before everything ends like a bad 1950s B Movie. The cringe-worthy dialogue and amateur acting drag everything things down further, despite both leads having proven they’re better than Prey in other movies.

To be positive, Prey looks good. The camera work achieves what the script cannot: creating a mysterious atmosphere with shots of a dimly lit jungle and empty seas surrounding the island. Khalfoun does more to scare audiences with a flashlight and tree than the performances or story itself can manage. The score, on the other hand, uses strings with an unfortunately heavy hand, trying to add jump-scares to scenes that couldn’t scare a toddler. 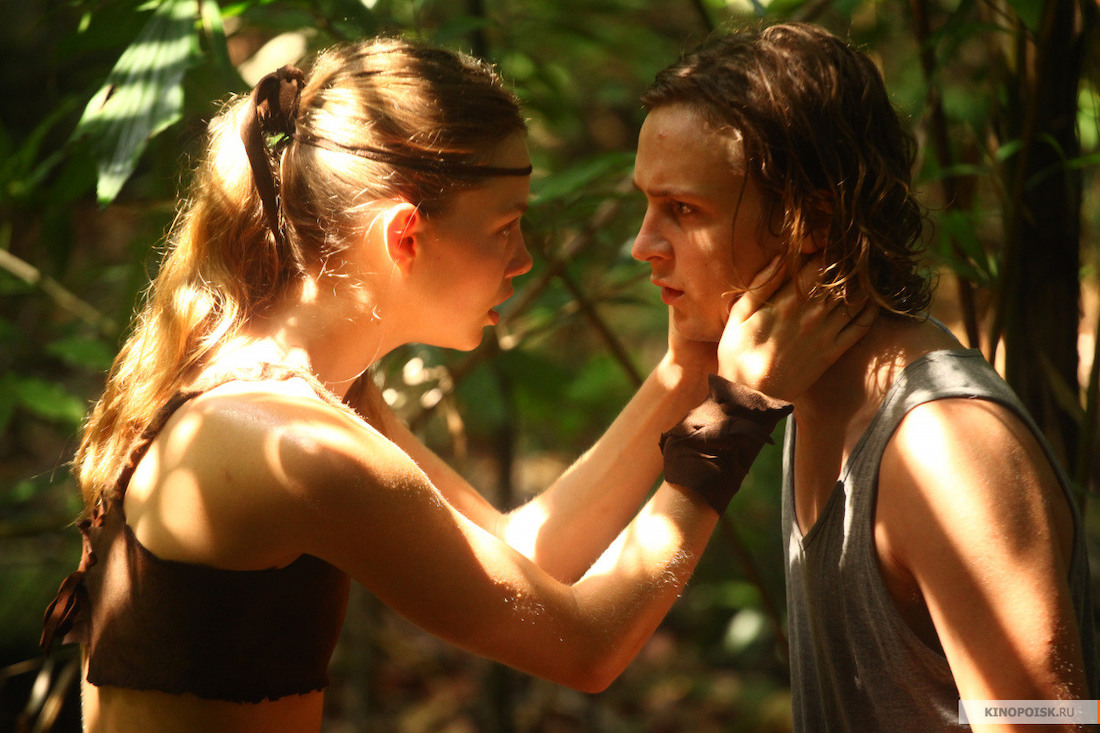 Worse, its ending isn’t cohesive. It’s not camp enough to be funny, not shocking enough to warrant a twist. It’s like the writers realised they didn’t have a conclusion and came up with the first thing that popped into their heads. It almost seems like kept their ending a secret from the SFX department for too long, as the finale involves effects that would look outdated in the 1970s.

The biggest twist in Prey is why Blumhouse Productions produced it. The company are a powerhouse in making low-budget horror (Insidious, Happy Death Day, Paranormal Activity) and turning them into mainstream successes. Sadly, their recent approach means they’re starting to release more frequent duds and fewer hits like Get Out (2017).

Prey might’ve been forgivable if it dived headfirst into its sense of ridiculousness, but it’s ultimately too boring to even be so-bad-it’s-good. 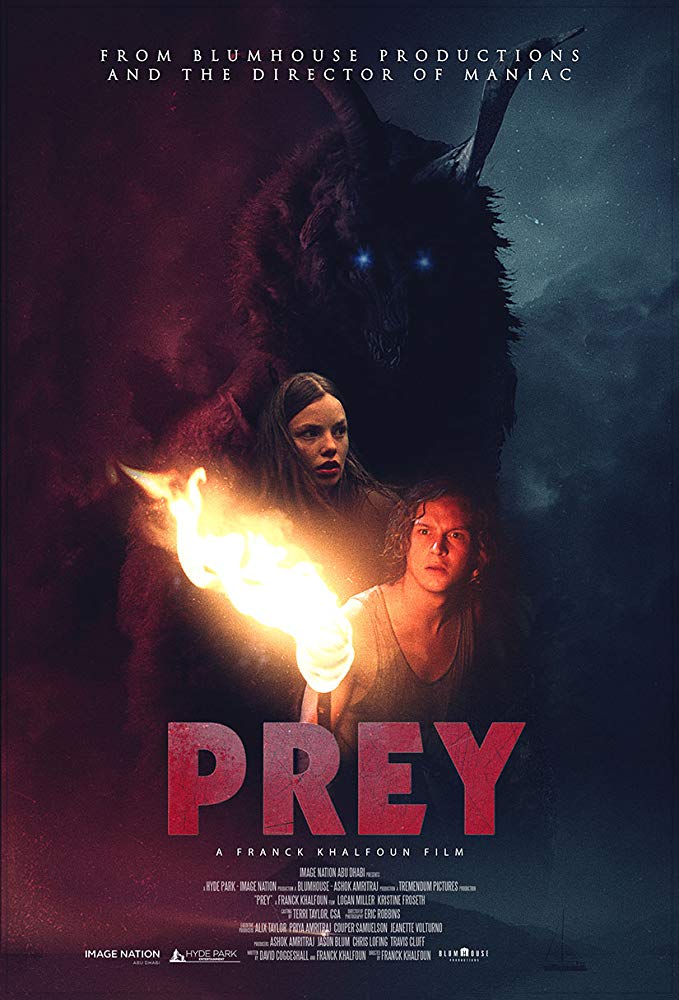