To say there are high expectations for Get Out would be an understatement. Critically acclaimed from the beginning, Comedy Central stalwart Jordan Peele’s directorial debut is a smart and satirical horror comedy that looks at racism and how far we’ve come in the fight against it.

Starring Daniel Kaluuya (Black Mirror, Skins) and Allison Williams (Girls) as Chris Washington and Rose Armitage, the film centres on the couple’s trip to the country to spend the weekend with Rose’s parents for the first time. Chris’s nerves over the fact she hasn’t told her parents he’s black seem unfounded at first, as you laugh along with Rose as she teases him over his social anxiety. After all her father would have voted for Obama a third time if he could have. It’s all going to be fine, right? 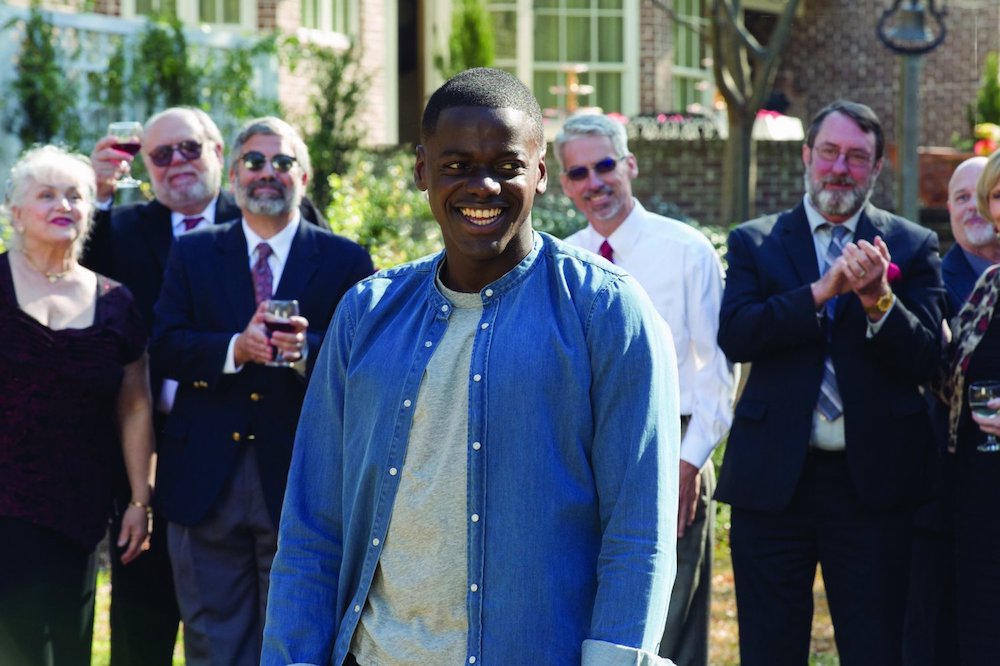 Discomfort and oddness builds slowly throughout this movie, as Peele pushes the audience into feeling as uncomfortable as likeable Chris. Everyone’s nice as pie to his face, but there’s something off about them. At the Armitage’s garden party there are moments that make you shudder and groan at the way others speak to Chris, or they way they seem genuinely excited that a black person’s joining them at the function. Not because he’s Rose’s new boyfriend, not because he’s a young accomplished photographer in his own right, but because of his race.

In a disconcerting way, the positive discrimination Chris faces brings home how much he’s ostracised due to the colour of his skin. Discrimination takes many forms, and for most viewers the prejudice Chris receives is particularly uncomfortable because those dispensing it aren’t alt-right fascists, they’re white educated liberals. What they say you hear versions of every day in real life, but isolated in this setting means it carries more impact and makes you really think. 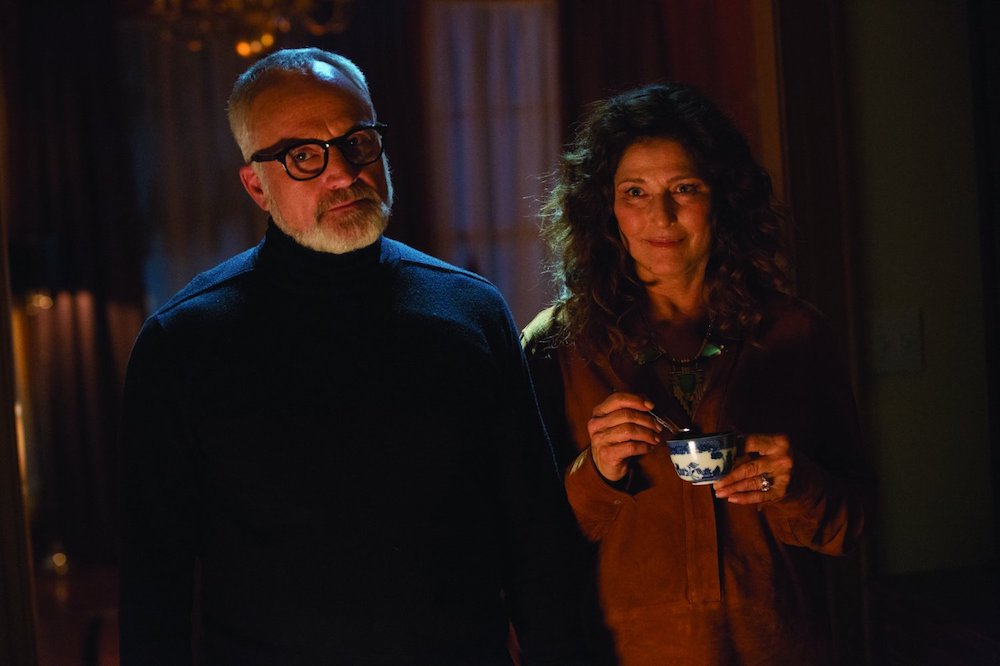 The film has a lot of twists and turns, and typical horror tropes are turned on their head in the film. When you see that both the groundskeeper and the housekeeper are black, and a little odd, you think you know what’s going on. It is only nearing the end of the film that you realise you didn’t, and are in for a fun and horrific surprise. It’s clear that Peele took inspiration from The Stepford Wives in crafting Get Out, and he’s used this inspiration well — masterfully building the discomfort and weirdness of story. The trippy scenes where Chris is under involuntary hypnosis also deserve a mention, as they’re visually reminiscent of David Cronenberg’s Videodrome and musically like Stanley Kubrick’s 2001: A Space Odyssey.

The cast of Get Out is also strong. Much could be said about the talented leads, but there are two standouts from the secondary tier of characters that deserve special praise. Stephen Root is excellent as Jim Hudson, a blind man at the Armitage party who sees Chris for more than the colour of his skin. Also to be commended is Lil Rey Howery as Rod Williams, Chris’s best friend who’s responsible for a hilarious theory on what is going on at the Armitage residence. His blasé and brash attitude provides not only comic relief to what could be a consistently heavy-going film, but also brings hope in a film that has a lot of darkness. 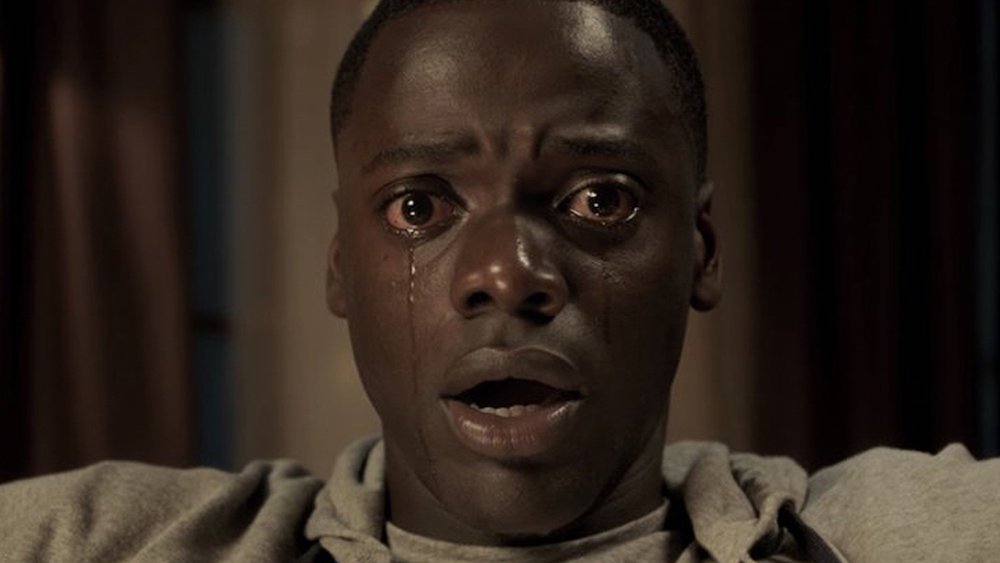 As reported earlier this month, Get Out originally had a far unhappier ending, which Peele changed due to several reported incidents involving black people and the police. If anything I would say that the change of ending is perfect. I won’t say anything further, but the audience let out an audible gasp of relief in the theatre, myself included. Interestingly the ending makes you think far more, because your own preconceived notion of what is about to happen gets turned on its head, making you question why it is you arrived at that conclusion to begin with.

Get Out is by no means a simplistic horror drama. It’s heavy on satire and humour (which is hardly surprising bearing in mind Peele’s TV comedy background), but it’s that humour that delivers the plot more realism, which in turn makes you think even more about the subject matter. There is gore, make no mistake, but some of the scarier parts are the ones that make you think and question the social world around you. We all know that the elimination of racism has a way to go yet, and this movie is a timely reminder. Peele’s script, combined with a near-perfect cast and a relatable everyday location (rather than a posh mansion or the Deep South) make for a film that provides some real scares, but keeps you thinking and questioning even after you leave the cinema.