Another minor masterpiece, with “Crazy Whitefella Thinking” answering plenty of questions regarding what Kevin Garvey Sr’s (Scott Glenn) been up to in Australia, since we last saw him, that ultimately tied into last week’s epilogue with those women murdering a policeman, expecting him to return to life. I’m pleased to see The Leftovers is tying things together so quickly and neatly. And, so far, it’s been doing an expert job.

This episode was a showcase for Kevin Sr., and his crazy adventure in the mystical land Down Under. It’s been a mystery what he’s been doing in the Australian Outback, since he left the show early in season 2, although we knew he was going on a spiritual journey— even if it felt like the writers were removing him from the ensemble to recalibrate the show a little after season 1’s criticism. And maybe that was the original thinking, but I’m glad they’ve found a way to bring Glenn back with a role that makes him a far more important character than we ever knew.

Kevin’s travels across Oz became a lot clearer in this hour, and it was all considerably stranger than expected. As we grew to realise over the course of the first 30 minutes, Kevin’s been following a “song line” across the country, surreptitiously collecting aboriginal chants he believes can stop a Great Flood due on the seventh anniversary of the Departure. It’s ‘Kevin versus the apocalypse’, essentially, with the old goat getting into all manner of scrapes and darkly hilarious situations during his quest — from getting arrested for cultural theft (copying aboriginal dances into tapes), to accidentally killing a wise tribal leader (David Gulpilil) while trying to fix his rooftop air-con in exchange for the last chant on his list. 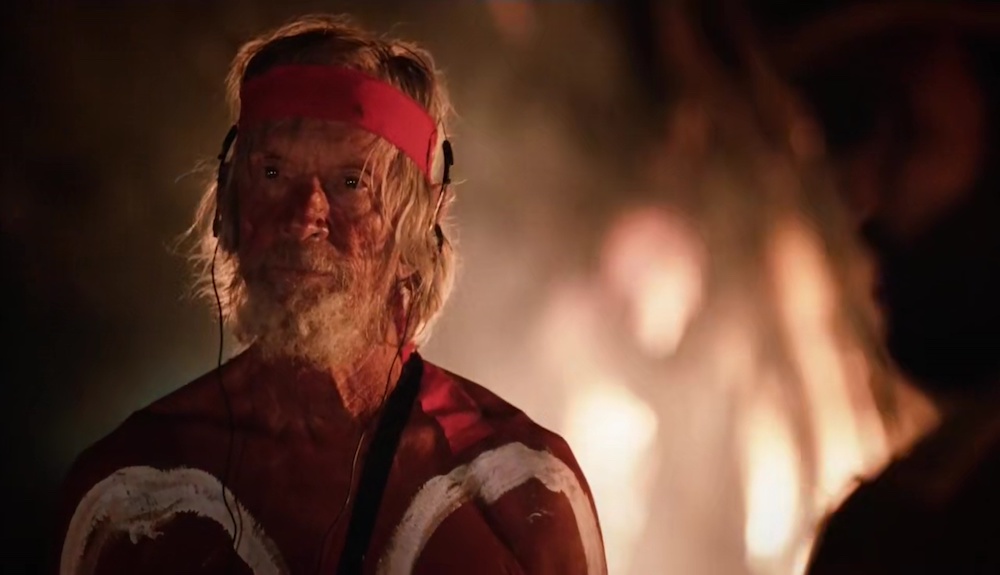 Scott Glenn shouldered this episode by himself, for the most part, and he was a revelation. It was a barmy adventure that was equally amusing, enlightening, frustrating, emotional, and intriguing. Kevin Sr. was introduced as a crazy person in the first season (an elderly ex-cop who started hearing voices in his head), but over time we’ve come to realise The Leftovers is taking place in a crazy world and he’s maybe one of the few sane people.

This is, after all, a planet where 2% of the population definitely vanished into thin air, which has become an unshakeable fact that’s rocked everyone’s belief system. Kevin still had to deal with disbelief and hostility along the way, when he mentions what he’s trying to accomplish, but as an audience we’re right behind him. Well, to an extent. He’s still an irascible old bastard some of the time. It was also very interesting to learn that he’s aware of Reverend Matt Jamison’s (Christopher Eccleston) new gospel, The Book of Kevin, and how this segued into the final half of the episode after he was rescued from a snake bite by Grace (Lindsay Duncan), the woman from the denouement of “Don’t Be Ridiculous”. 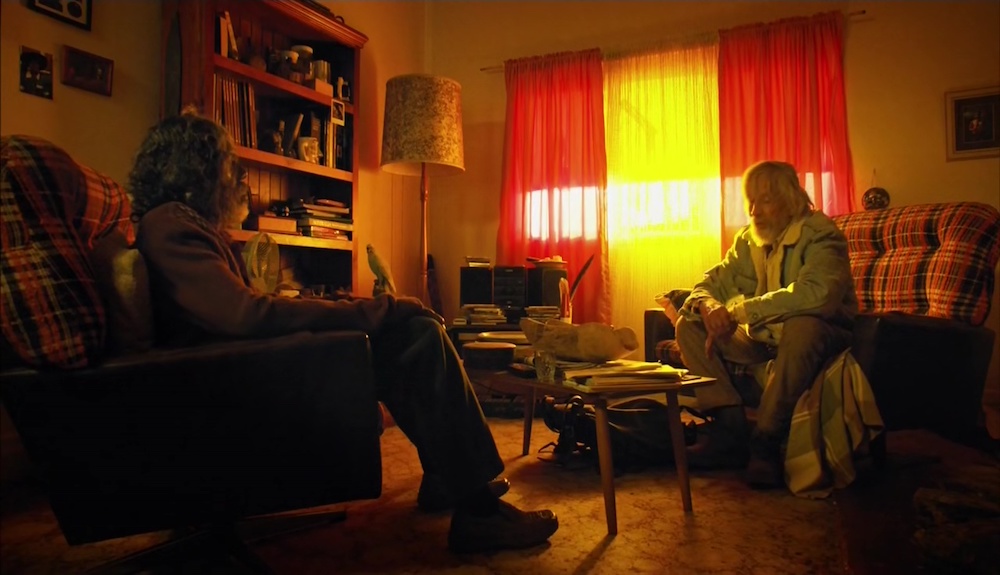 I had a few theories for the ending of last week’s instalment, but I wasn’t close with any of them. And that’s a relief. The denouement was happening in the present, not the future, and Grace has her own heartbreaking story that explains why she’s drown an innocent man. Duncan gave a mesmerising performance in the last scene, as Grace recounted her tragic story— as the Departure was the day she lost her entire family, only to later realise her children weren’t part of the 2% who vanished along with her husband, so their deaths might have been prevented if she hadn’t jumped to a conclusion. This show keeps finding ways to twist a knife in your heart over specific ways this global event ruined someone’s life.

Having found Kevin Sr. on the spot where her children’s bleached bones were found, together with a page of his ‘new gospel’, Grace took it as a sign to find the mysterious “Kevin” the scripture spoke of, and kill him so he could again enter the afterlife and end the torment of her dead family. It didn’t work out that way, of course, but as Kevin Sr. assured her in the final line of the episode: “you just got the wrong Kevin”. 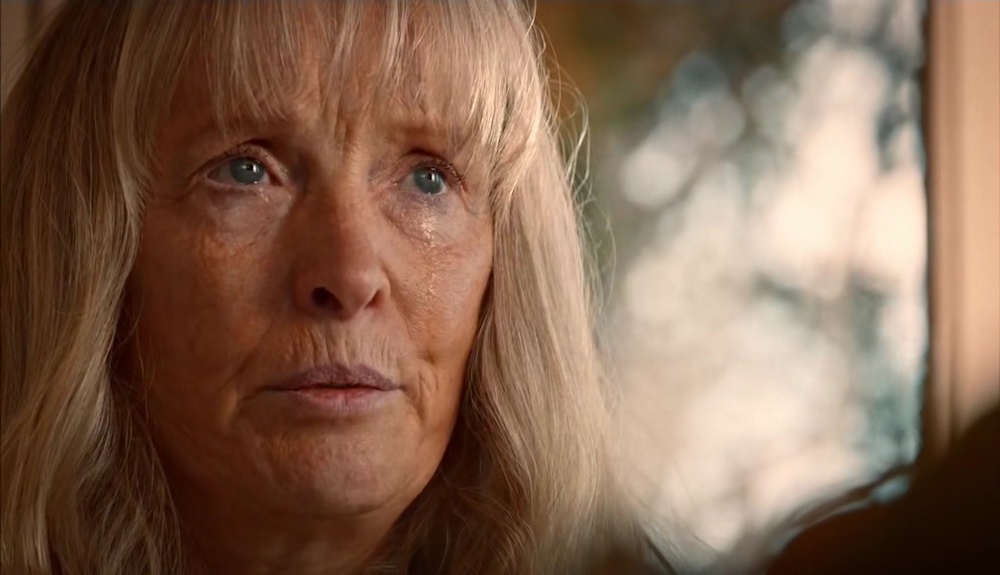 “Crazy Whitefella Thinking” was about how random events can be shaped to fit belief systems, to give your life the meaning and purpose it might not have otherwise. With this show, of course, there’s a good chance Kevin’s going to be proven right about the oncoming Flood, as clearly you can’t deny the fact millions of people vanished. So I wouldn’t put it past The Leftovers to end with heartrending scenes of a real apocalypse extinguishing the lives of these characters. Or would that be too bleak?

Whatever happens, we know that these tormented, lonely people have been left behind and are trying to rationalise things in peculiar ways. I mean, Grace quickly accepted the truth of a handwritten document she found in a stranger’s pocket and set about trying to drown a cop based on what it said. That isn’t normal behaviour, is it! And Kevin Sr.’s quest is sheer lunacy on the face of it; a journey dictated entirely by chance events, attributed deep meaning because of how Kevin wants to interpret things. He also remains a very selfish man, perhaps now jealous his son appears to be special (with actual witnesses to his resurrection), so he’s determined to get in on that holy action and “save the world” like a modern-day Noah.