Academy Award nominations can be either a blessing or a curse. While they can give a project a new lease of life and spread it far and wide, it may also suffer from overexposure and a level of hype it can never justify. La La Land, for example, was a front-runner for a huge number of awards this year, yet many filmgoers are already turning against it due to the amount of exaltation it’s accrued, instead choosing to back other nominated movies such as Lion or Fences. Everyone appreciates an underdog story right?

This brings us to Hell or High Water, a movie that was well received on release and certainly had good word-of-mouth surrounding it, yet never blew up in the same way a certain modern-day musical did. In fact, David Mackenzie’s Western crime thriller is arguably the film with the least talk surrounding it, out of all the Best Picture Oscar nominations this year, and the betting odds seem to reflect this. But is that a bad thing? With the movie now available to buy and rent at home, many people are seeing it without the huge expectations that La La Land or Moonlight come with, and that may be to its great benefit. 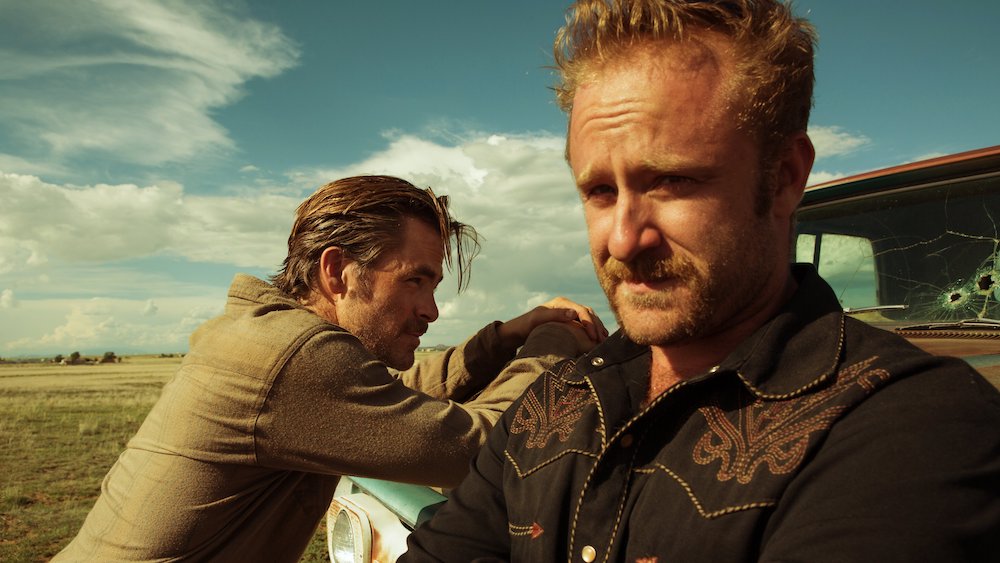 Hell or High Water is a movie that deserves to be viewed on its own merits, with a subtlety lending itself to a story that shines away from the spotlight. It’s not a bombastic piece designed to dazzle and leave viewers in awe, but a personal tale that plays out at a deliberate pace with a mix of amusing and tense moments that feel genuine and real. We follow the escapades of two brothers — Toby (Chris Pine) and Tanner (Ben Foster) — as they rob banks around Texas.

On the surface it sounds like a nasty and unsettling narrative, but Taylor Sheridan’s writing transforms these two siblings into relatable and almost likeable men in their own unique ways. The loyalty between the men and their motivations make us stay on their side, especially through their shared humour and love for one another. It’s this authentic and believable relationship that causes us to be almost too comfortable with their actions, and Sheridan’s writing takes advantage of this by sucking us in before turning the story a lot more serious. 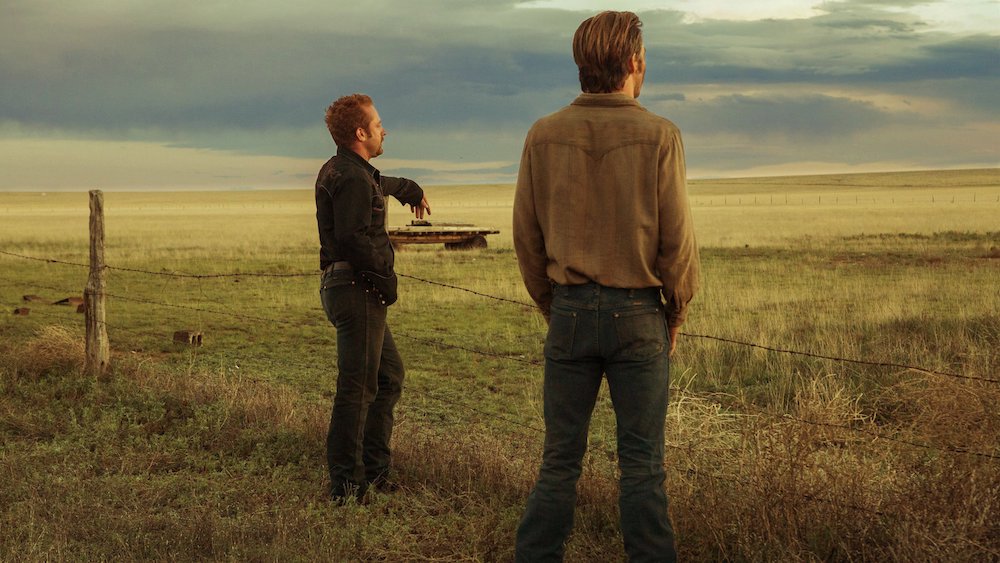 Every villain needs a good hero to go up against, of course, and the brothers are pursued by two Texas Rangers — Marcus (Jeff Bridges) and Alberto (Gil Birmingham). The parallels between the two duos are interesting to consider, with both relationships being close and emotional ones, and the story of loyalty is there whether through kinship or friendship. With the older men pursuing the young, there’s a slight No Country For Old Men vibe to proceeding, albeit given a lighter touch.

While Pine’s portrayal of an increasingly desperate family man leads him to behave in unexpected ways, Foster as the ex-con brother shows an unhinged nature that causes most of the trouble and danger in the story. You could easily argue that this is both Pine and Foster’s best work of their careers, with Pine finally stepping out of his clean cut Star Trek image into a role that’s more challenging and complex. The old guard give the younger generation a run for their money, with Bridges showing just why he’s still held in such high regard after so many decades in the business, and Birmingham delivering a performance he deserves to be known for rather than Twilight. 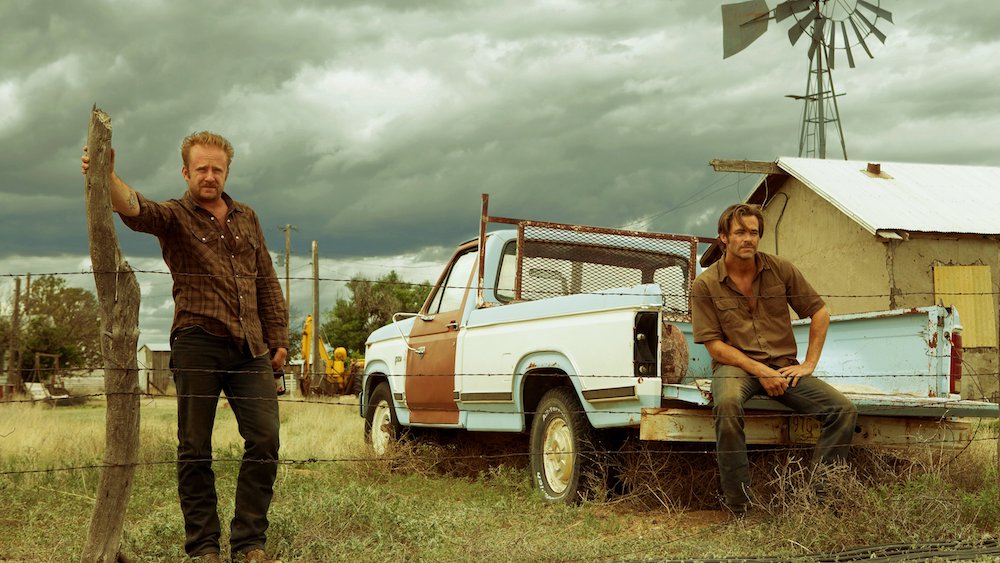 Much like the wily veterans and the up-and-comers, Hell or High Water manages to have one foot in the past and the other planted firmly in the present. There are classic Western vibes to it, but they’re given a modern twist that ensures the entire story feels fresh. The cinematography by Giles Nuttgens captures the essence of Texas with its vast open spaces, mixed with a hectic frenzy of chaos as we follow the brothers on their crime spree of car chases and shoot outs. All of this backed with one of the best soundtracks of the year by Nick Cave and Warren Ellis that you’ll be looking up on Spotify as soon as the credits start to roll.

The biggest compliment you can pay to Hell or High Water is that it doesn’t seem like a typical “Oscar contender”. It doesn’t feel like it exists to win industry accolades, yet as it unfolds you start to see something exceptional coming together… and, by the end, you know you’ve seen something special. Although it starts off humorously, you know a happy ending is unlikely to happen, but the way the story twists and turns keeps you guessing and it nothing feels predictable. Whether an Oscar winner or not, Hell or High Water is a movie that’ll stick with you for quite some time.