Lion is one of those movies where you can predict its beginning and its ending from the synopsis, so the story is predominantly about the middle, split into halves: the journey of young Saroo Brierley from India to Australia, and the return to his homeland 25 years later.

We first meet Saroo (Sunny Pawar) as a happy child growing up in Ganesh Talai, India, with his mother Kamla (Priyanka Bose), older brother Guddu (Abhishek Bharate), and little sister Shekila (Khushi Solanki). Desperate to earn money to help support his poor family, Saroo joins his brother Guddu on a mission to seek overnight employment one evening, which is when tragedy strikes as the two brothers are separated. 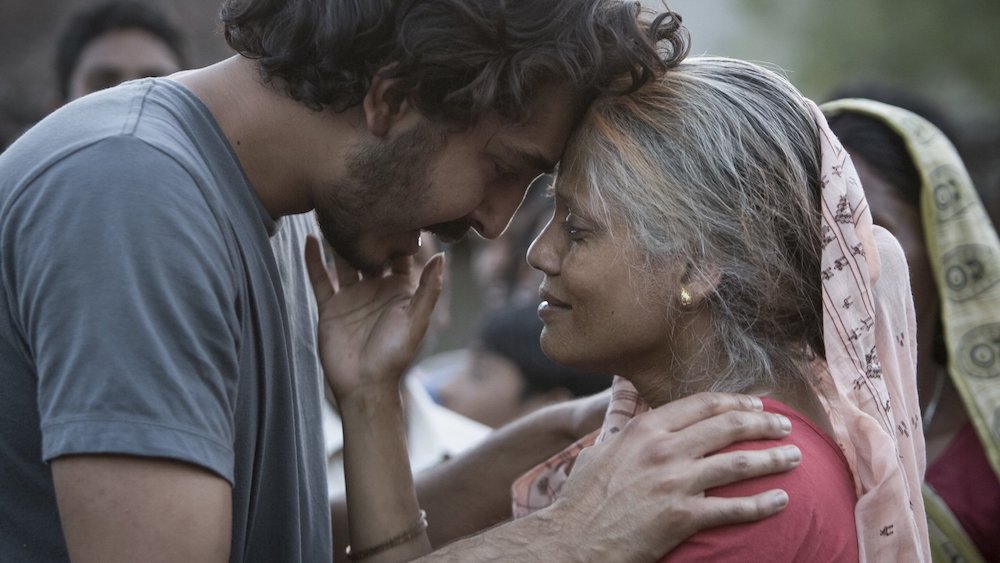 And so begins Saroo’s years-long journey to get back home. Pawar’s portrayal of this frightened little boy (who winds up on a train to Calcutta) is both thrilling and unsettling to watch, bringing the source material of the real life Brierley’s book “A Long Way Home” to harrowing life. We follow young Saroo through his time sleeping on the streets, narrowly avoiding child traffickers, and his stay in an orphanage, before being saved through adoption by an Australian family.

Garth Davis (making his feature debut as a director) does a wonderful job highlighting many issues relevant to India and the wider world. You can’t help but be moved from the minute you see Saroo crawling through crowds of people in a busy station, right up until the final moments of the movie, and Davis approaches the story almost as if it’s a charity appeal at times. 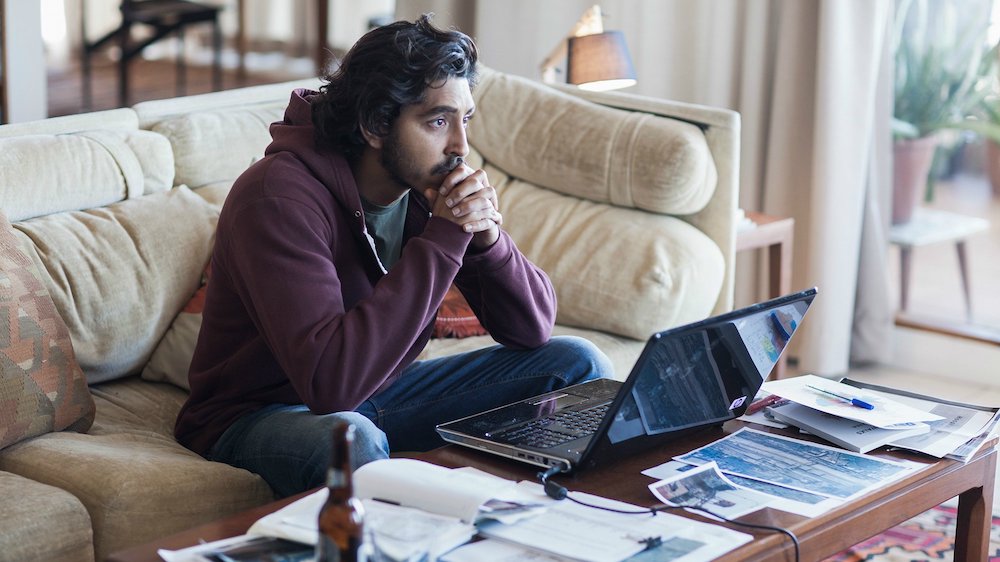 Saroo is spared from a grubby Indian orphanage (where children are locked away and sleep on mattresses thrown on dirty floors), by sweet Aussie couple Sue (Nicole Kidman) and John Brierley (David Wenham), who see the boy’s photo during their search to adopt an Indian child. This, in itself, is a heart-warming moment, in retrospect, after it’s revealed their choice to adopt had nothing to do with being unable to have kids of their own.

There are moments in Saroo’s story that make the film feel like a slow-starter. Halfway through its two-hours, when Saroo’s grown up to now be played by Dev Patel (Slumdog Millionaire), the screenplay start making a clear bid for Academy Award consideration. Patel shines as the adult Saroo once the story starts to concern itself with how his Australian life is still missing something, and he feels an urge to rediscover where he was born. Instead of focusing on Saroo’s life with girlfriend Lucy (Rooney Mara), it instead focuses on an unsettled Saroo and his search via Google Maps to locate his true home: ‘Ganesteley’ (a childhood mispronunciation of Ganesh Talai). 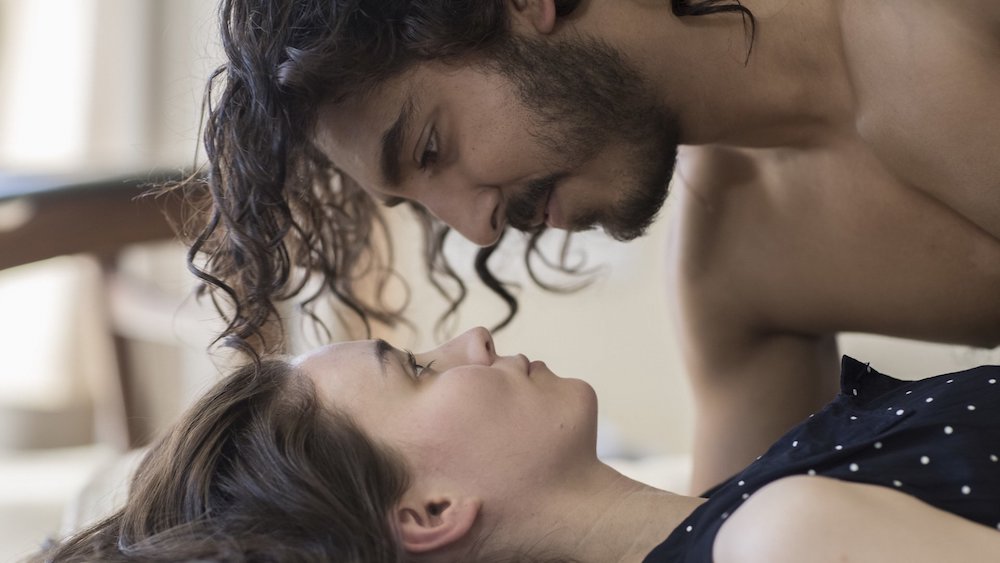 Luke Davies’s screenplay ushers the viewer along with Saroo’s quest, as we watch him poring over train maps and searching tiny Indian villages, all from behind a computer screen thousands of miles away. The film also shows the emotional torment Saroo experiences as he tries to explain to his adoptive parents about his desire to find his real mother in faraway India, with Kidman shining in her proud reaction to a situation many adoptive parents face at some point.

What really sets Lion apart is a denouement that uses real-life footage of the people involved in this incredible true story. As the screen cuts to black and you think the credits will appear… we’re treated to beautiful video footage of the story’s true conclusion. And it’s this unusual directorial choice that made Lion a special film for me.