A middle-aged carpenter finds himself on benefits after suffering a heart attack, where he meets a single mother in a similar situation...

I, Daniel Blake is iconic director Ken Loach’s latest attempt to capture the gritty reality of British society for the screen. This time he’s turned his attention to the austerity policies of the Tory government and the impact it’s having on ordinary people in the north-east of England.

The eponymous Daniel (Dave Johns) is a 59-year-old carpenter who, after suffering a heart attack, claims support from the state until he’s healthy enough to return to work. At the job centre, he meets a struggling single mother called Katie (Hayley Squires) who’d had to relocate over 200 miles to Newcastle with her three children, due to a lack of social housing closer to home. And the two strike up an unlikely friendship, supporting each other to get their lives back on track. 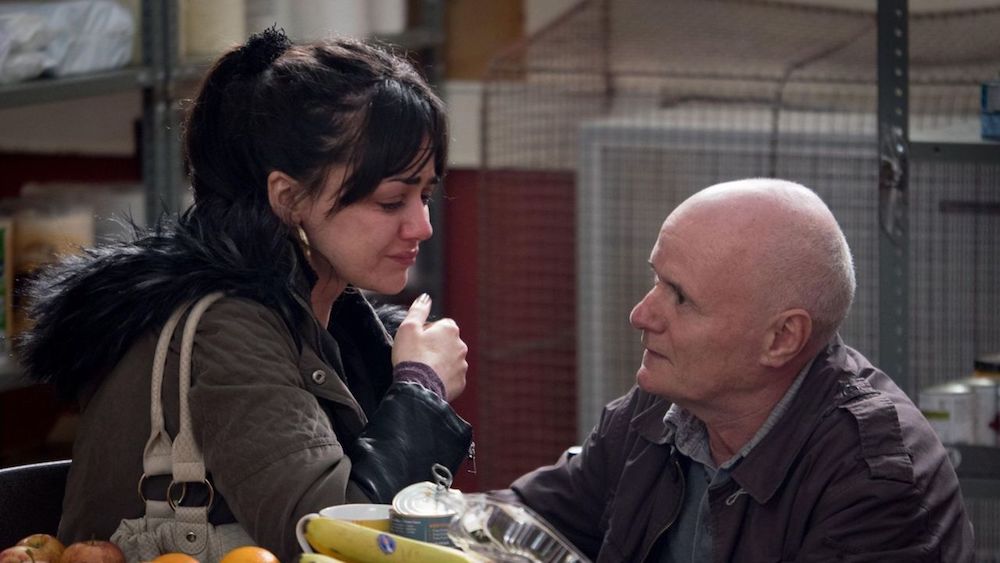 The main antagonist of the film is the unjust, unfair, complicated benefits system that the main characters must contend with in order to survive day to day. The underlying message of Loach’s film is simple: Conservative government policy is putting the lives of good, honest people in danger. There are no shades of grey in I, Daniel Blake. Those that oppose and subvert the system are portrayed as big-hearted heroes, whilst anyone trying to uphold its rules are dismissed as unsympathetic jobsworths.

Loach and his longtime writing partner Paul Laverty are keen to highlight the absurdities and inconsistencies of the current system, regularly suggesting that it’s designed to punish rather than help vulnerable members of society. The main focus of the film is Daniel’s attempt to overturn a decision made by the Department for Work and Pensions, who’ve deemed him ‘fit for work’ despite Blake’s doctor stating otherwise. Loach takes us through the entire laborious, tedious, and soul-destroying appeals process, dedicating large sections of the movie to the issue of automated bureaucracy failing to account for human decency or common sense.

The real heart of the film comes from Katie’s story, as she struggles to make a better life for her children. As the state puts more obstacles in her path, she resorts to increasingly desperate measures just to put food on the table. Regardless of your political stance, it would take a heart of stone not to be moved by these scenes, which include an especially heartbreaking incident at a food bank. 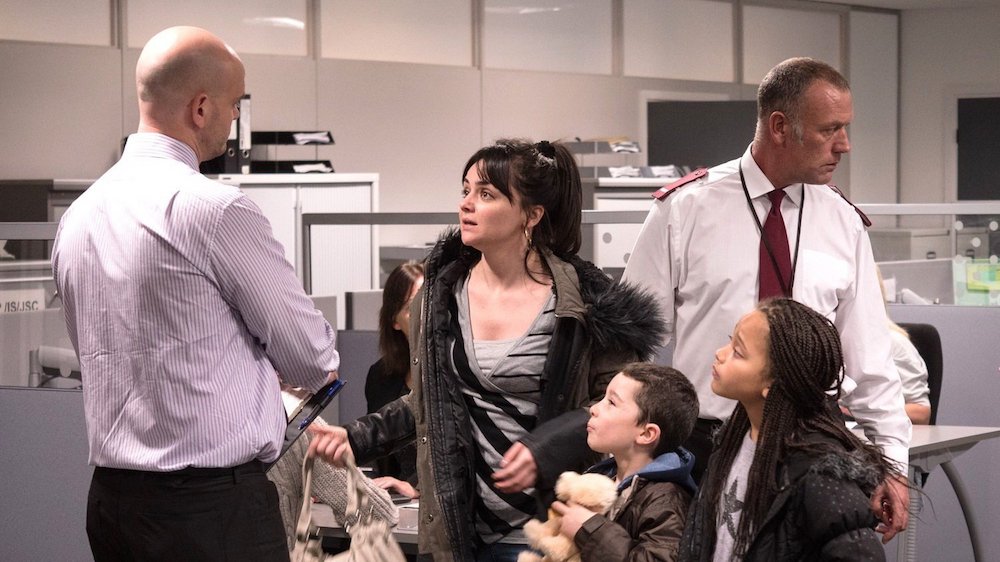 Loach and Laverty conducted rigorous research on the UK benefits system before making thie movie, so much of the script is based on true events. Herein lies the main issue with I, Daniel Blake. The characters of Daniel and Katie are fictional, created to tie together the many dreadful real-life occurrences that the filmmakers unearthed in their research. They are a means to an end and, in spite of decent performances by Johns and Squires, they often feel like simplistic caricatures. Ironically, Loach’s pursuit of realism actually makes everything feel slightly hollow and the relationship between Daniel and Katie is never wholly convincing.

Upon its release, one critic described the film as “a povvo safari for middle class do-gooders”. Whilst this is hyperbolic nonsense, it could nevertheless be argued that Loach is preaching to the converted. The film’s impact is entirely reliant on whether you find the plot shocking, but there’s very little information in I, Daniel Blake that hasn’t already been covered by the mainstream media. Upsetting as they are, much of the narrative will be familiar to anyone with even a passing interest in British politics and current affairs, especially if you regard yourself as being a liberal.

I, Daniel Blake faces the same issue as many films based on real-life events: how do you strike a balance between maintaining the truth whilst also creating a dramatic and compelling narrative? 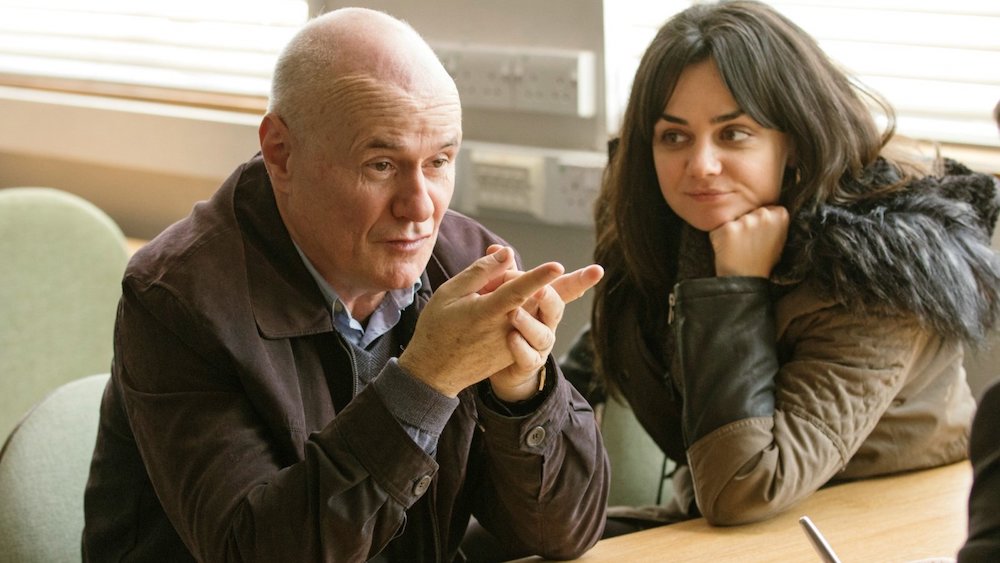 Loach is certainly not the first to use drama to lambast the negative aspects of Conservative government policy. Indeed some of the most successful British films of the last 25 years (Pride, This is England, The Full Monty, Billy Elliot) covered similar themes of working class disenfranchisement. However, those films all made their point with warmth, wit, and good humour, while the politics provided a timely backdrop. Here the politics are front and centre and, with Loach seemingly unwilling to sugarcoat or dramatise the plight of those on benefits, his movie struggles as a piece of drama and some sections are, frankly, a slog to get through.

I, Daniel Blake has picked up a slew of awards, including the Palme d’Or at Cannes and a BAFTA for Outstanding British Film. Although I, Daniel Blake isn’t perfect, it’s culturally important and definitely deserving of the recognition it has received. Parallels have been drawn with Loach’s 1966 BBC drama Cathy Come Home, which caused so much outrage amongst viewers it prompted the Wilson government to introduce social housing reforms. It’s hugely important that, as a nation, we continue to tell the stories of contemporary life in Britain through film, in the hope it makes an impact beyond the walls of the cinema. Nobody has done this more than Loach over the last 60 years, and he deserves to be saluted for that.