Since the show’s 2016 revival, Mitch Pileggi has been featured in The X-Files’ famous opening credits, joining David Duchovny and Gillian Anderson with a shot of his character’s FBI name badge. It was perhaps a canny bit of negotiation from Pileggi’s agent to get equal billing with the show’s leads, but it does remind you that Assistant Director Walter Skinner’s been involved in this spooky drama from day one. “Kitten” finally, and extraordinarily belatedly, revealed where Walter came from and how he became the man he is. The result was an episode lifted from mediocrity by the overdue insights it provided.

Skinner (Pileggi) has gone AWOL, so Director Kersh (James Pickens Jr) orders Mulder (Duchovny) and Scully (Anderson) to find their errant boss, whom he thinks know more than they’re letting on. For once, they don’t. A quick search of Skinner’s minimalist apartment results in them finding a desiccated human ear, which points them in the direction of Mud Lick, Kentucky, where there’s been a spate of killings using hunting traps and locals are losing their teeth. 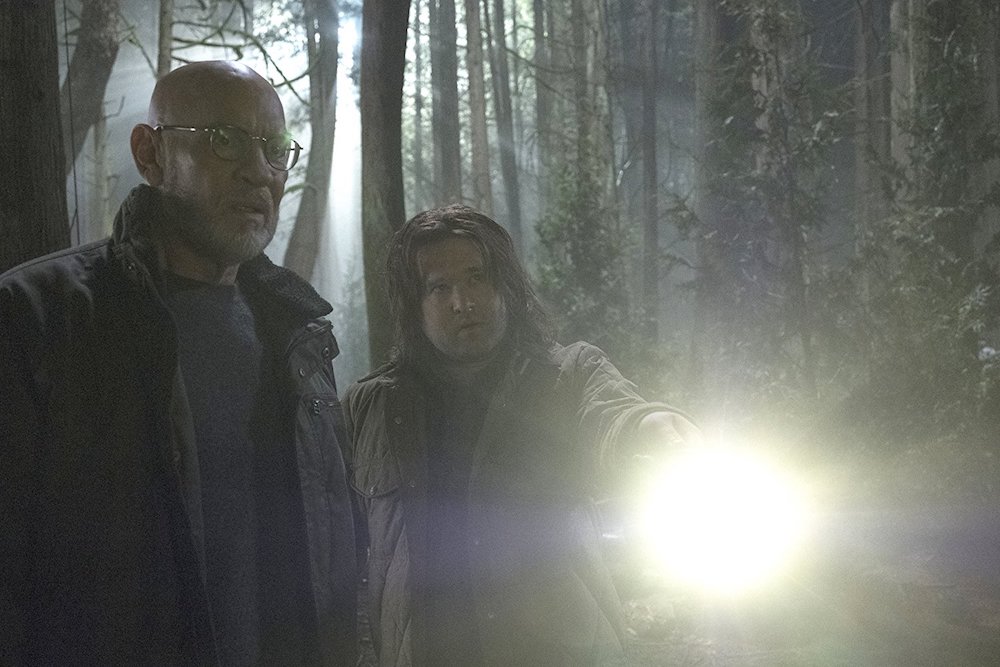 If the teaser set in Vietnam, 1969, didn’t already give the game away, it seems Skinner is trying to make amends for a mistake he made after that conflict with his comrade Kitten (Sixth Sense star Haley Joel Osment), who was poisoned by gas from a crate they were carrying through a jungle and started shooting at “monsters”. After Skinner lies at Kitten’s court martial over what happened, despite knowing a “fear gas” was to blame, his friend is imprisoned for decades while Skinner becomes a success haunted by how easily he was pressured into helping the government cover up an experimental toxin. 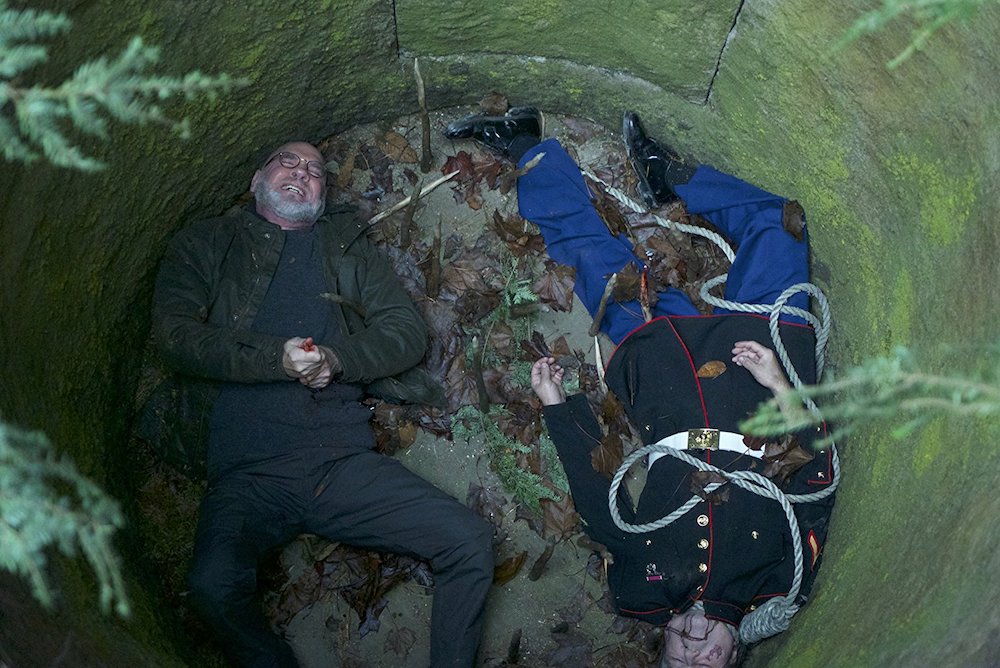 There were some familiar beats to this story, and somehow you just knew Skinner would be a Vietnam veteran. The X-Files has done versions of toxic gas and other things that cause visions, so in many ways this was a fairly generic jog around old subjects. But I did enjoy some of the twists on expectations, like how the villain of the hour wasn’t the son of Skinner’s old friend, who looks identical to him (both played by Haley Joel Osment). It seemed like an odd choice to have Osment play two roles, but the intention was obviously to have Skinner face the “face” he knew as an 18-year-old soldier. 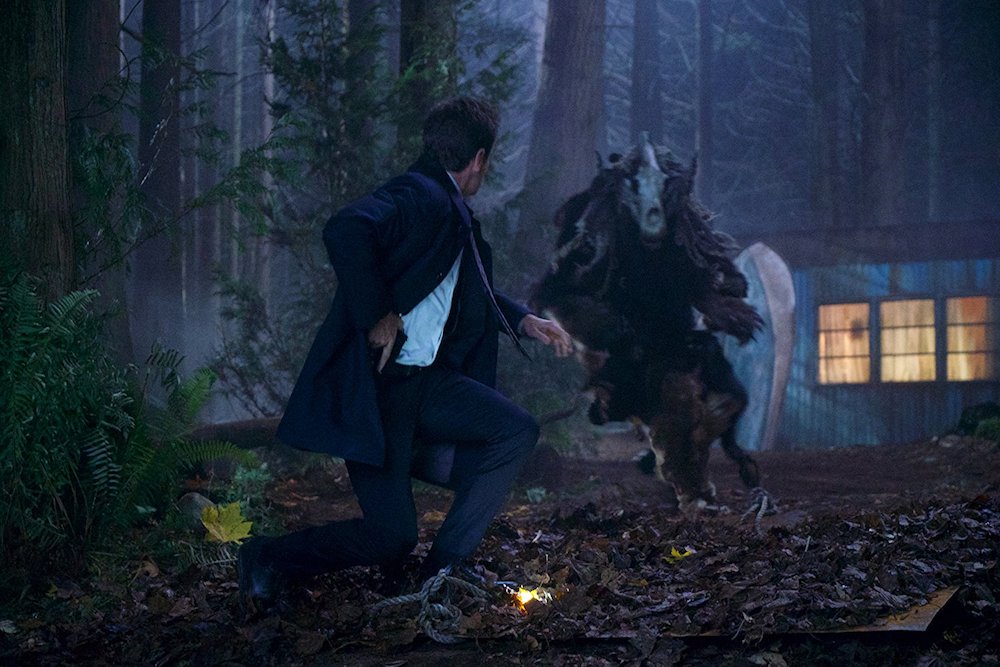 What elevated this episode, as I mentioned, is how the story fleshed Skinner out a little more than usual. Nothing here was a revelation, but I liked the idea that Skinner had a personal reason to not trust the US government, which is why he always championed Mulder and Scully’s work and took the flack for their various misdemeanours. Even at the expense of his career, as it suddenly dawned on everyone that Skinner really should be a few rungs higher up the Bureau ladder by now. I wonder how much of this episode was done before writer Gabe Rotter was told the season’s arc involved Skinner being tempted to the dark side by Cigarette Smoking Man, however, because it did seem like there were times when Mulder and Scully had to convince themselves Skinner was even worth helping.

“Kitten” wasn’t a fantastic hour of genre television, and it was certainly run-of-the-mill X-Files for the most part, but there was something entertaining in its workmanlike nature. It wasn’t trying to do anything extraordinary, it wasn’t an important part of the ongoing mythology, it didn’t have an underlying gimmick, it was just a well-told story with a few nice touches that would have fitted into early X-Files rather well. Things have moved on from what once seemed innovative and cool about this show, but I got a nice vibe from a story where Mulder and Scully visited a strangely-named rural town and shone torches in a forest at nighttime. That’s where the heart of this show lies.

DOCTOR WHO – ‘The Return of Doctor Mysterio’