A dachshund passes from oddball owner to oddball owner, whose radically dysfunctional lives are all impacted by the pooch.

If you’ve never seen a Todd Solondz film, Wiener-Dog is the perfect way to get yourself acquainted with a filmmaker whose work, over the past decade, has shaped US independent cinema. His acerbic humour and disarmingly earnest observation of the human condition isn’t to everyone’s taste, especially when he touches upon controversial subjects like paedophilia, but even at its bleakest, it’s the kind of dark comedy that reveals an artist with a unique and original voice.

Wiener-Dog is an episodic film composed of four stories whose only connection, when it comes to the narrative, is the titular doggy who passes from one owner to the next, although we don’t always get to see how or why. What remains consistent throughout is the thematic thread that binds our female dachshund and her various owners. From age and sex to career and social status, these four characters couldn’t be any more different but they all share one key trait: they’re lonely souls in need of love. 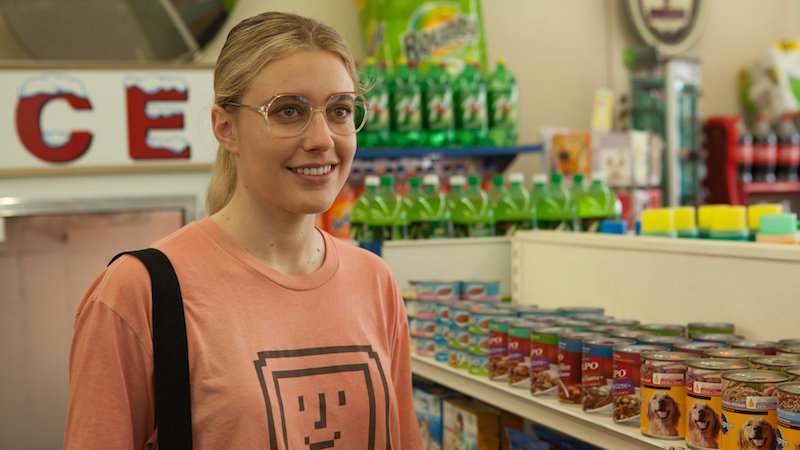 In the opener, a wealthy couple (Tracy Letts and Julie Delpy) adopt Wiener-Dog in an attempt to cheer up their only child, a cancer survivor (newcomer Keaton Nigel Cooke). It’s clear from the start that the hardships of their son’s illness have brought tension in the family and, even if the cute dog does indeed bring a smile to the sweet kid’s face, the pet also becomes an inadvertent cause of more tension between his parents.

The second episode will please Solondz’s long-time fans, as Dawn Wiener, the protagonist of his 1995 Sundance hit Welcome to the Dollhouse, is back with her former bully Brandon. Heather Matarazzo and Brendan Sexton III opted not to reprise their roles from the cult film, but the wonderful Greta Gerwig and the criminally underrated Kieran Culkin do a flawless job at creating new versions of those characters as adults. Dawn is now a vet tech who saves Wiener-dog from being euthanised. Her life is bleak, and when she unexpectedly bumps into Brandon, she accepts his invite to go on a road trip that turns very surreal.

The third story is my personal favourite, following a frustrated screenwriting professor in his maturity, still waiting to turn around his writing career; chasing agents who shamelessly stall him with fake promises, whilst struggling to give a shit about clueless film school students spending their parent’s money. Danny DeVito is perfect in this role and it’s impossible to not empathise with his mounting frustration, despite the questionable extremes he goes to when fed up with the world. 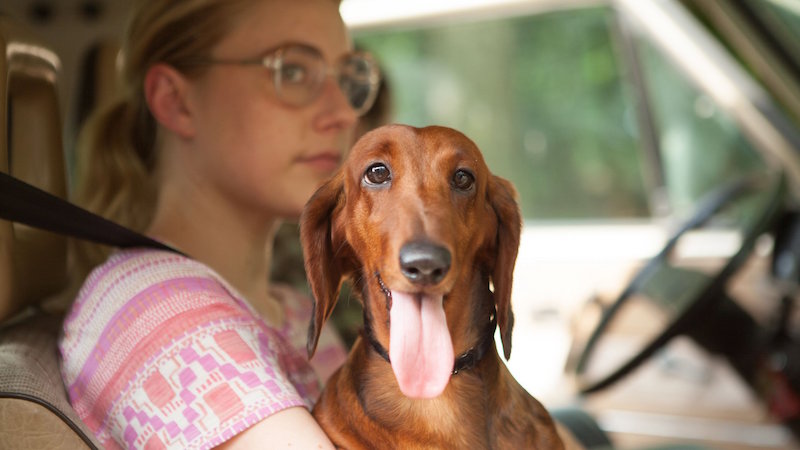 Last, but not least, the great Ellen Burstyn plays an impaired grandma of an immature young woman with poor taste in men, who shows up unannounced after a long time MIA to extort dough to finance her new douchebag boyfriend’s art installation. Zosia Mamet from HBO’s Girls does an excellent job at portraying the girl’s ineptitude, but of course, it’s Burstyn who steals the show. She captures the bitterness of a woman who has lived a life of regrets with seasoned nuance and haunts us with a grotesque hallucinatory scene that’s equal parts funny and sad.

Solondz is a master at drawing the best from his actors’ performances, and with the brilliant Ed Lachman behind the camera, his visuals are pleasing to the eye with cleverly adapt framing and colour patterns to differentiate each vignette. But the writing is what defines the auteur’s style and, once again, whilst it may not be for everyone, there’s also no doubt it takes some getting used to. To get a sense of how his mind works, I recommend reading Solondz’s humorously caustic statement about the making of the film:

I love dogs and would love one of my own, the only problem being that I don’t like walking them or feeding them or cleaning them or having to stay home because of them. When I was a child we (my family) went through a lot of them, and they never lasted very long.

Todd Solondz returns in great shape, armed with a unique ability to take the mundane and turn it into something hilarious and entertaining but also poignant. In Wiener-Dog, he crafts a quartet of intriguing short films, each capturing unique worlds, and leaves you wanting for more. With all this and more to offer, Wiener Dog is the perfect counter-programming to the summer blockbusters.