How you respond to Vinyl will almost certainly depend on your tolerance for that great staple of cable television: the heavily conflicted white male anti-hero. As Richie Finestra—troubled record label boss and lapsed coke addict—Bobby Cannavale turns in a powerhouse performance in this two-hour pilot: raging, rampaging, and raw. The problem is that it’s slightly hard to escape the feeling that we’ve seen it all before. In The Sopranos, in Mad Men, in Breaking Bad, and in writer Terence Winter’s most recent HBO series, Boardwalk Empire.

That makes it sound as though I dislike the Mick Jagger-produced Vinyl—but I don’t, although the lengthy pilot, while beautifully shot by Martin Scorsese, is ever so slightly like being ranted at for two hours by a furious coke-head. And indeed, that’s partially what Richie is. He’s the man who wanted to run away with the band, the blue-collar boy who dreamt of finding fame and fortune and who then wakes up, like so many before him, to discover that success has its own price to pay.

When we first meet Richie he’s made it all the way to the upmarket Connecticut suburb of Greenwich and stashed his two kids and his beautiful trophy wife (Olivia Wilde) in his big house in the country. He’s stopped drinking and taking drugs and is on the verge of selling his company, American Century, to German company Parlophone. It’s a deal that’ll make him very rich indeed, if it doesn’t break his heart in the process. Because that’s the thing with Richie—like any good anti-hero he has a saving grace: in his case a golden ear. He’s a man who truly understands music, it’s just that somewhere along the way he forgot what that music was for.

Vinyl is at its best when it also remembers the sheer joy of discovering a great band for the first time. That moment when you attend an unforgettable gig. The feeling of turning to people and saying ‘What the hell was that I just heard?’ Winter’s muscular script is the Wolf of Wall Street on an unholy cocktail of steroids and cocaine, while Scorsese’s direction is clearly meant to make us feel like we’ve fallen through a wormhole to his ’70s heyday. (Scorsese even inserted unused footage from Taxi Driver into the scene where Richie drives through the South Bronx and hears DJ Kool Herc spinning the decks).

At its heart then, this is both a love letter to a period when New York City felt like the centre of the world, and also a woozy alternative history of that era. “Here’s my story clouded by lost brain cells, self-aggrandisement and maybe a little bullshit,” Richie remarks early on, a pointer that for all the, excuse me, nasty bits, Vinyl doesn’t always take itself terribly seriously. This is hyped-up, hyper-real event TV, but it’s worth noting that it’s actually at its best when at its least bombastic. 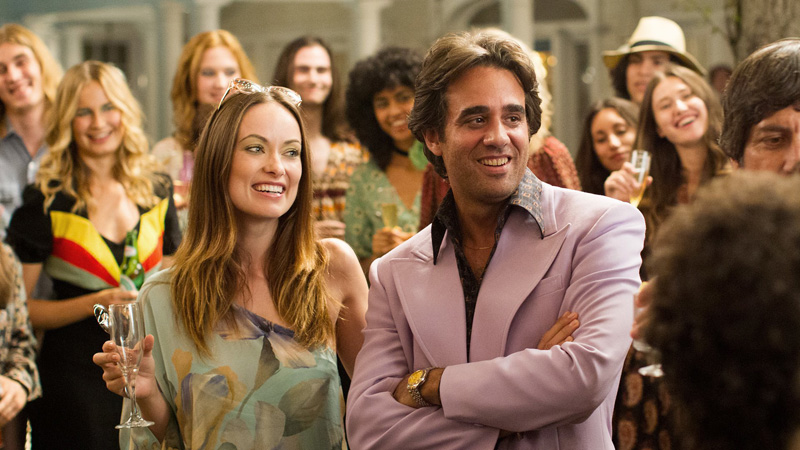 Girl, You’ll Be A Woman Soon.

All of which is another way of saying that Olivia Wilde and, especially, Juno Temple might be the two best things in this show. There’s been a bit of talk on other sites about how they’re just Betty Draper and Peggy Olson redux, but I disagree. Wilde’s Devon—a former Warhol girl turned suburban trophy wife—is clearly more than the sum of her beautiful kaftans, and the scene where she spat whisky in Richie’s face was one of the few genuinely shocking moments in a show that’s trying awfully hard to shock. Meanwhile, Temple’s would-be A&R girl Jamie is an intriguing mixture of ambition and street smarts: clearly hiding a wealthy background, dealing drugs on the side, and desperately trying to play the boys at their own game. Her most telling moment came however when she glimpsed Sex Pistols-style punk band the Nasty Bits and was clearly turned on by their nihilism. Yes, she sees that she can make a fortune from them, but she’s also drawn by their refusal to give a damn. It’s a potentially fascinating mix. 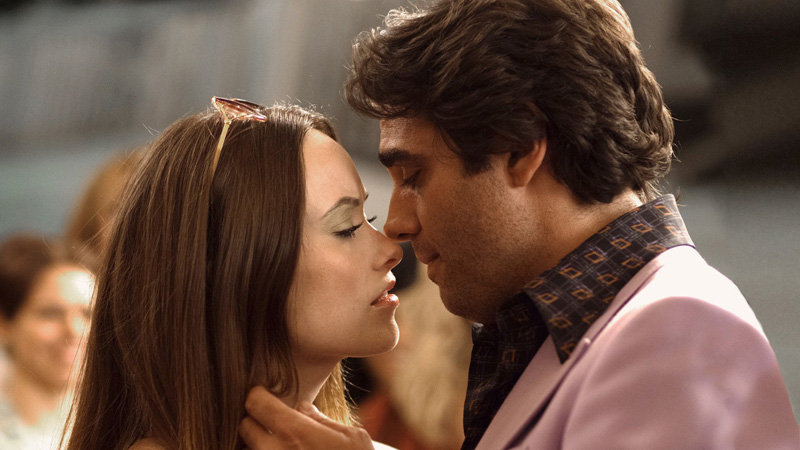 The rest of American Century were your standard mixture of schmoozers and losers. Former sitcom star Ray Romano stood out as Richie’s Head of Promotions, Zak Yankovich (his brash front possibly hiding a tender underbelly), and there was a hideous but compelling turn from Andrew Dice Clay as Frank ‘Buck’ Rogers, a cocaine-crazed radio station mogul on the bender to end all benders. Buck’s somewhat untimely death set the series’ major storyline in action leaving Richie with blood on his hands—small wonder he swiftly lapsed into a coke and drink-fuelled bender which culminated in the collapse of the Mercer Arts Center (an event that actually happened in real life, albeit not when the New York Dolls were playing there). 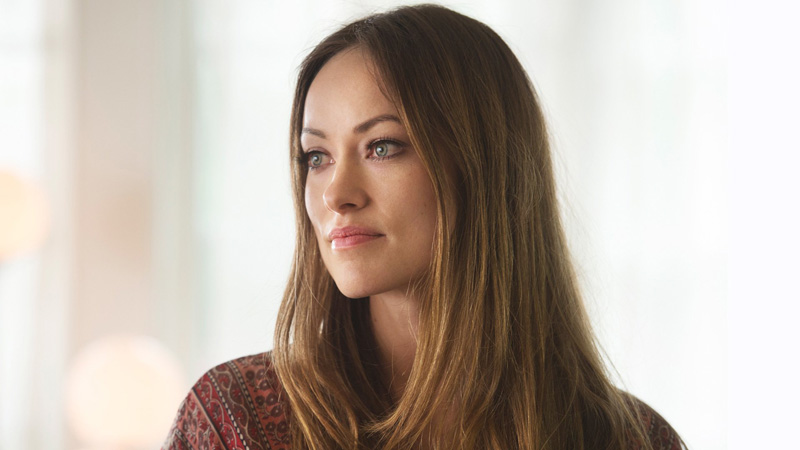 We’re With The Band.

Fittingly for a show about music, Vinyl features a lot of it. In addition to surreal musical interludes featuring the likes of Bo Diddley, there were also entertaining cameos featuring The New York Dolls, Led Zeppelin manager Peter Grant, and the Zep themselves. (Talking of which, did Mick Jagger let the still very much alive Robert Plant know he would be portrayed yelling “When I get offstage I’m gonna go and do to those girls what your record label is doing to my band”? I’m presuming yes, for legal reasons.) Of the fictional bands we met, former crooner turned possible hip hop hero Little Jimmy Little, a man who Richie discovered, sold out and then abandoned to mob justice, and English punk band The Nasty Bits, who had a definite Sex Pistols vibe and a snarling lead singer with a heroin habit. His name is Kip Stevens, and he’s played by Mick Jagger’s son James—pretty well, too, on the evidence of the pilot.

Given the stellar quality of the soundtrack, its hard to pick one particular song, but I’m giving this to the New York Dolls and “Personality Crisis“, not least because I thought Richie might actually be dead when the walls came crumbling down.

In a script that’s never less than quotable this brilliant line just stood out:

Lester Bangs charged a call, and then David Geffen screamed something down the phone about a Jackson Browne publishing cheque, and then hung up on me.

I’m a sucker for a good David Geffen joke.

So what did you think? Does Vinyl spin your decks? Or is it more of a one-hit wonder? Did you sympathise with Richie or think he should get a grip? And will Jamie one day rule them all? As ever all speculation and no spoilers are welcome below…