The Walk is by no means perfect. In fact, it’s all too easy to pull apart, if you so desire. The dialogue is very expository, the performances are heightened towards caricature, and it’s hard to argue there’s much need for Joseph Gordon-Levitt’s ever-present narration. However, the simplicity and spirit of the whole endeavour make it something that, somehow, works marvellously. Envisaged as something crazy—an unlikely balancing act between a cinematic drama, a theme park attraction, and a breathtaking circus event—The Walk manages to be a wonderfully impressive and expressive piece of filmmaking.

Its oddly eccentric energy, tone of a stage performance, combined with awesome (3D-intended) spectacle, is precisely why The Walk needs to be seen on the big screen. Sadly, few opted to watch it at the cinema when it was released in October last year, and without a cinema it’s unlikely you’ll feel the tremendous effect of what’s being achieved, especially in its soaring climax. Directed by Robert Zemeckis (Back to the Future), the story is that of Philippe Petit (Gordon-Levitt), a daring French high-wire artist who, on the morning of 7 August 1974, achieved the impossible by walking across a tightrope he’d hung between the north and south towers of the World Trade Centre. 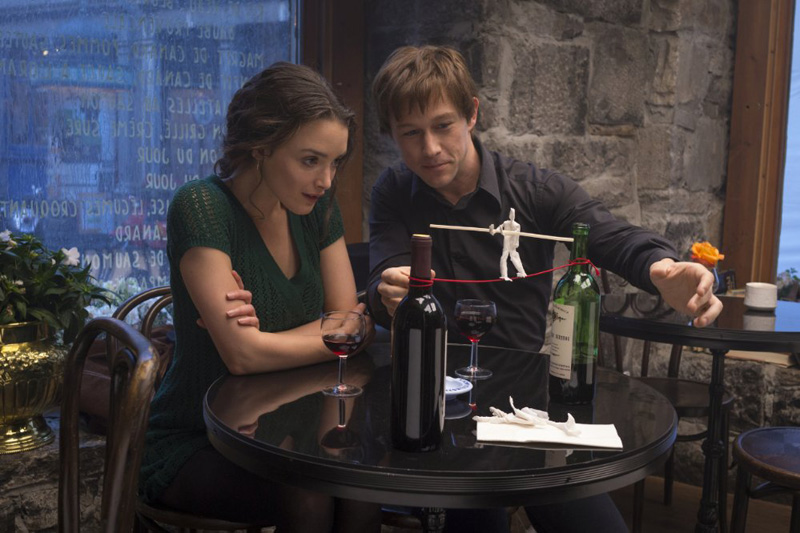 It’s a real shame that The Walk is simultaneously such a staggering visual event and one of the most disappointing box office returns of 2015. The film will still play tremendously well on a big TV (where viewers will more easily notice its undercurrent of hopefulness and madness) and the vertigo-inducing final moments of ‘the walk’ itself remains absolutely stunning and entertaining in ways one wouldn’t expect.

Admittedly, some of what you sit through before getting to that moment, when Petit steps out onto the highest wire imaginable, is very hit-and-miss. The Walk arguably didn’t need to delve quite as much into Petit’s motivations and back story, telling the story of the French daredevil’s life, and what has driven him to attempt such an awesome stunt. For instance, the character of ‘Papa’ Rudy Omankowsky (Ben Kingsley), the man who trained Petit to walk tightropes, really needn’t be in the film to the extent he is. However, as soon as Petit and his co-conspirators begin working towards their one audacious goal (which, lest we forget, is highly illegal), the film gains a brilliant spark that’s maintained right through to the big payoff. Of course, knowing that this all really happened also makes it all the more captivating. 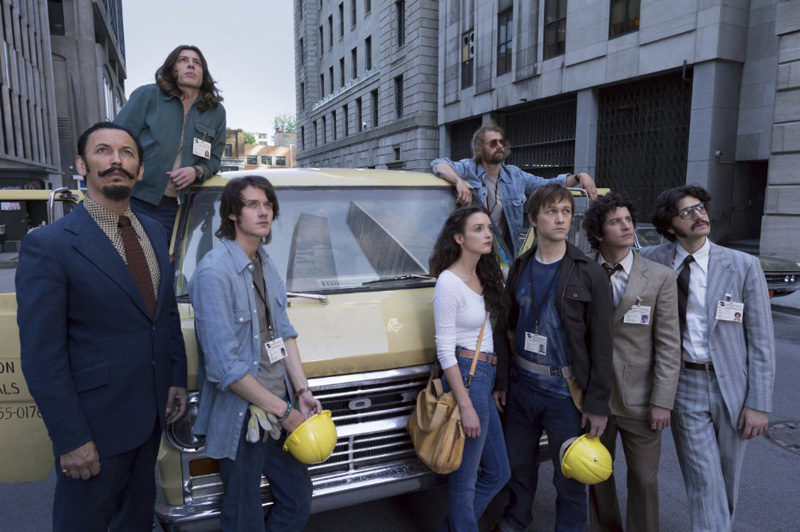 The Walk successfully portrays what Petit does as a celebration of human achievement, and becomes something of a love letter to the tragically destroyed Twin Towers in the process. Throughout, many of the other ancillary figures to the story comment on the unsightliness of the buildings, but the main character sees something else entirely in them: possibility, life, and the fulfilment of his dreams. He makes the willingness of others to help him seem like more of a courageous act than fuel to his craziness, which is how it could so easily have been presented if Zemeckis hadn’t managed to settle on this film’s very particular tone.

Opinions are divided on the quality of acting in The Walk—but once you accept that it’s both a work of narrative storytelling, and a piece of showmanship, it’s easier to see the reasoning behind all the slightly OTT performances. Gordon-Levitt’s Petit interjects distractingly throughout, though, standing atop the Statue of Liberty and talking directly to the audience about what he did, becoming the tour guide of his own tale. It’s a device few films would be able to be pull off, and some are likely to get frustrated by how constant his narration is. 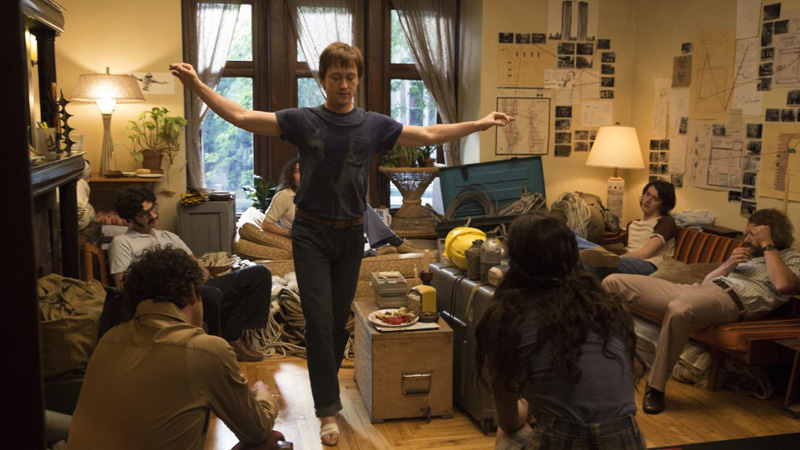 The screenplay goes to great lengths to make sure its cast of mostly-French characters spend a lot of their time speaking English (they’re practising for when they go to America, of course!), while the narrative does lack focus in the earlier stages, before the plan’s devised for what’s lovingly referred to as “the coup” by Petit and his associates. But when everything begins to come together, The Walk just works fantastically well. It’s hard to overstate just how gorgeous Petit’s trip between the towers is, too, it’s a simply remarkable achievement in modern filmmaking and groundbreaking visual effects work that’s worth the price of admission alone.

At its heart, The Walk truly understands that there’s something beautiful and spectacular within Petit’s dangerous stunt, and conveys it superbly, putting you in his shoes for a heart-stopping piece of point-of-view camerawork as he steps out onto the high-wire while Alan Silvestri’s wonderful score captures that fine balance between awe and fear. Ultimately, the film’s success comes down to how completely it convinces us that, even if what Petit does is inadvisable and insane, it’s also majestic, inspiring, and miraculous.

writer: Robert Zemeckis & Christopher Browne (based on the book 'To Reach the Clouds' by Philippe Petit).

Written By
Simon Cocks
More from Simon Cocks
Do you like your meticulously-paced and superbly-shot action movies with a side...
Read More