“History is written by the victors,” Daniel Jones’s lawyer tells him as prosecutions from the CIA land all around him, quoting Winston Churchill. Only, Churchill didn’t say that, as Jones corrects him. It’s inspired by something Hermann Goring said during the Nuremberg Trials: “we will go down in history either as the world’s greatest statesmen or its worst villains.”

And, thanks to Dan Jones’ report, the CIA and its officials will certainly not be going down as ‘great statesmen,’ and the seemingly innocent misquote is somewhat reflective of the film’s wider themes of misinformation.

Scott Z. Burns’ The Report is a slow-paced but gripping drama following the real-life story of FBI agent Daniel Jones (Adam Driver) as he’s tasked by Senator Feinstein (Annette Bening) on the Senate Intelligence Committee to investigate the CIA’s use of ‘enhanced interrogation techniques’ (what normal people call torture) under the Bush administration in the wake of the 9/11 attacks.

Adam Driver is, as ever, excellent. He’s proven himself time and again in recent years as a broad and hard-working actor, having starred in Disney’s Star Wars sequels (2015-19) and Marriage Story (2019) alongside Scarlett Johansson this year alone. His performance in The Report brings an otherwise dry subject to life—in which the protagonist’s job is to read millions of documents and write a several-thousand-page report in a dank grey room. It’s a serious credit to the historically important work of Daniel Jones. 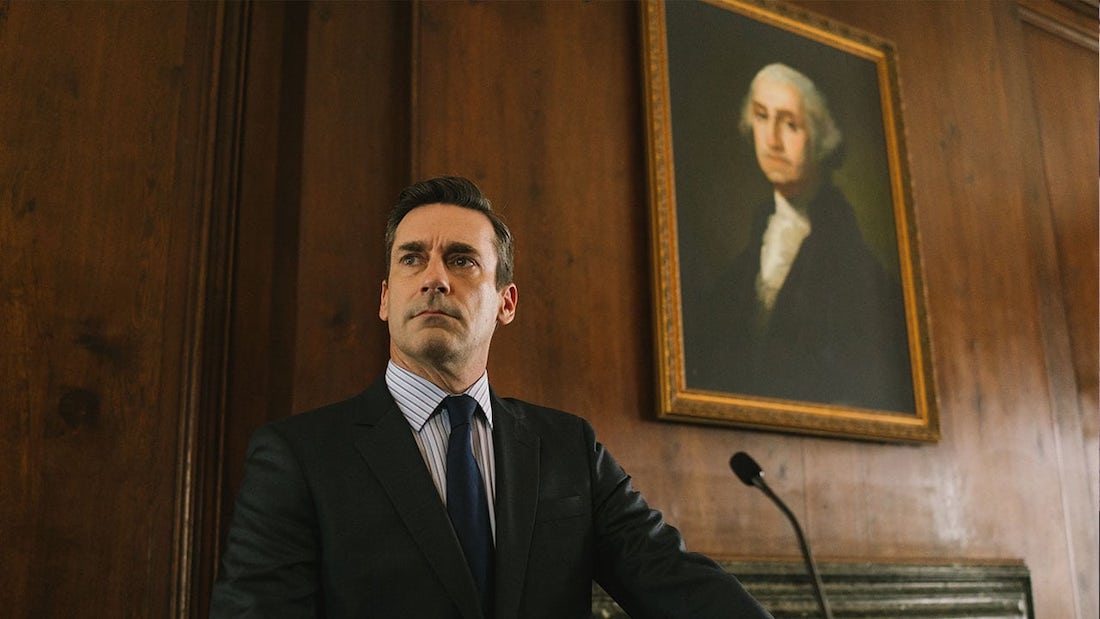 As already mentioned, and whether or not you’re interested in modern political history, the subject matter is dry and not something you’d expect to present a serious dramatic film. And it doesn’t. The Report leans more to the documentary side of things and is nowhere near as entertaining as Adam McKay’s The Big Short (2015) and Vice (2018), which respectively looked at the 2008 financial crisis and life of former US Vice President Dick Cheney. In fact, the latter touches on the very subject of The Report and would be worth a rewatch in light of it.

It’s slow-paced and claustrophobic, too, which arguably reflects the very nature of Jones’s work and the report on which it’s based. However, this film makes an otherwise unreadable document accessible to a wider audience and doesn’t convolute things, so whether or not you’re brushed up on modern history or even know who the CIA are, you won’t get lost in The Report. Feinstein is usefully and periodically used as a sounding board, to which Jones is able to clearly explain things without it feeling like a shoehorned offshoot.

Even with its slowest, The Report is well structured and, despite slightly overused cut scenes of close-ups of redacted documents and keywords (a common fault of films involving espionage), it makes good, sparse use of flashbacks and varied narratives, often showing events from the CIA’s perspective. 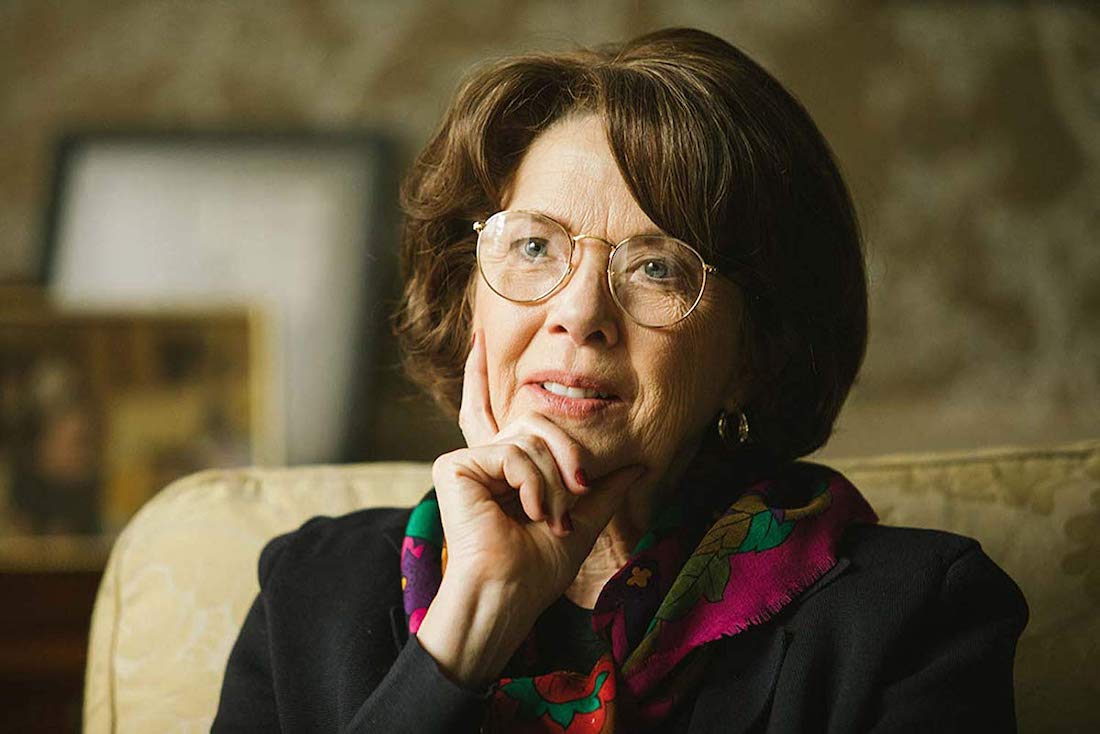 The Report also does well not to trivialise its subject matter, which is incredibly violent and disturbing. Over a hundred people were detained and tortured by the CIA at its ‘black sites’ and not one ‘enhanced interrogation’ produced one useful bit of information. There are, of course, instances of this violence shown on screen, but it’s never too much and isn’t the point of the film.

Instead, there’s a heavy focus on Dan Jones himself and how working on the report consumed every facet of his life, with snippets of dialogue even revealing the troubling nightmares which he and his colleagues suffered as a result of their distressing research.

It’s worth noting that 2019 has been a big year for Amazon Studios, with The Report another step in the trend towards streaming services givings their movies limited theatrical releases before going online. This year alone, they’ve also released an adaptation of the coming-of-age novel The Goldfinch, Mike Leigh’s historical drama Peterloo, and Shia LaBeouf’s semi-autobiographic movie Honey Boy, with The Aeronauts due out next month.

The Report is in UK cinemas now, although watching it on a smaller screen when it becomes available on Amazon Prime Video won’t take too much away from it. 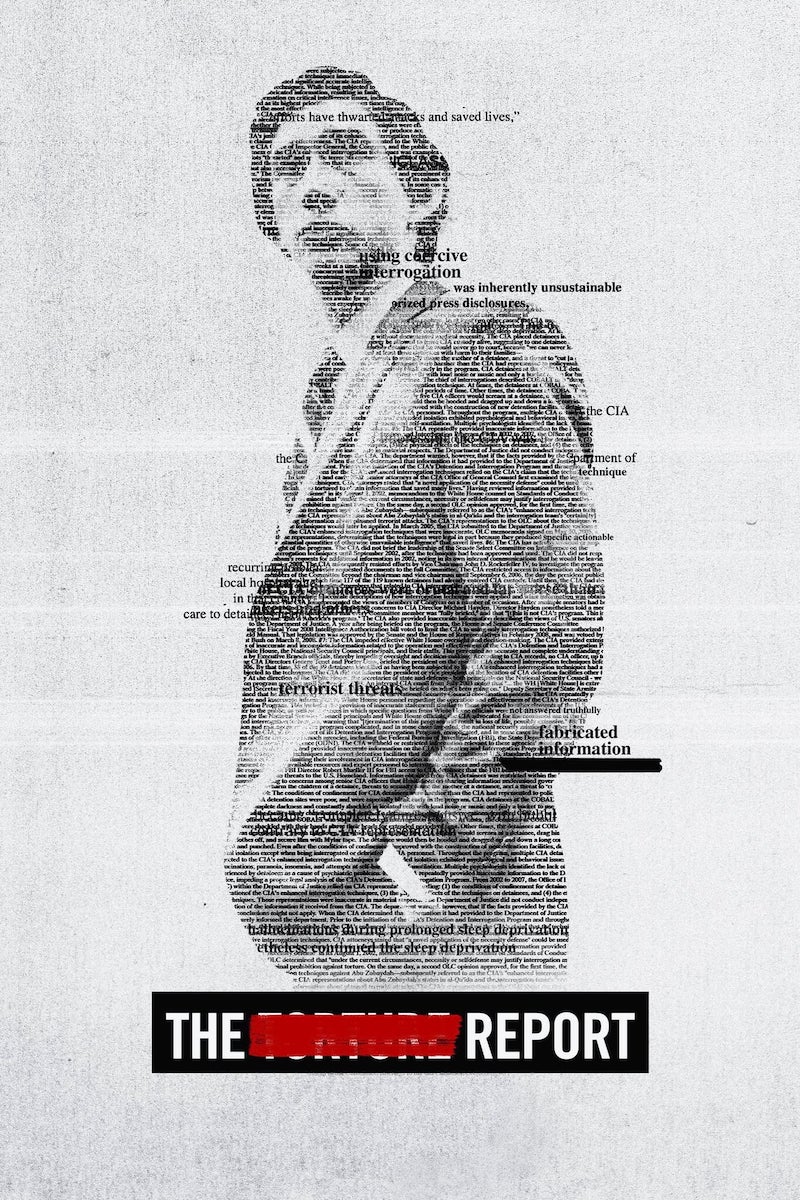