Recently crowned Best Picture at the Oscars, Spotlight detailed the uncovering of the shocking child sex scandal associated with the Catholic Church. While that film focused primarily on the journalists working doggedly to reveal the heinous conspiracy to cover up what turned out to be a long history of systemic child abuse, the latest film from Pablo Larraín—whose previous film No was itself Oscar-nominated—approaches the scandal from a different angle.

The Club (El Club) depicts what happens to members of the faith who have committed crimes or sins, and are quietly ‘disappeared’ by the Church. Set in Chile, The Club reveals just how the Church brushes its unseemly elements under the carpet. Not wanting to leave them in society, or face the ignominy of a trial that would further harm the Church’s reputation, these disgraced ministers are sent to small communes to live secluded lives of penitence and contrition. 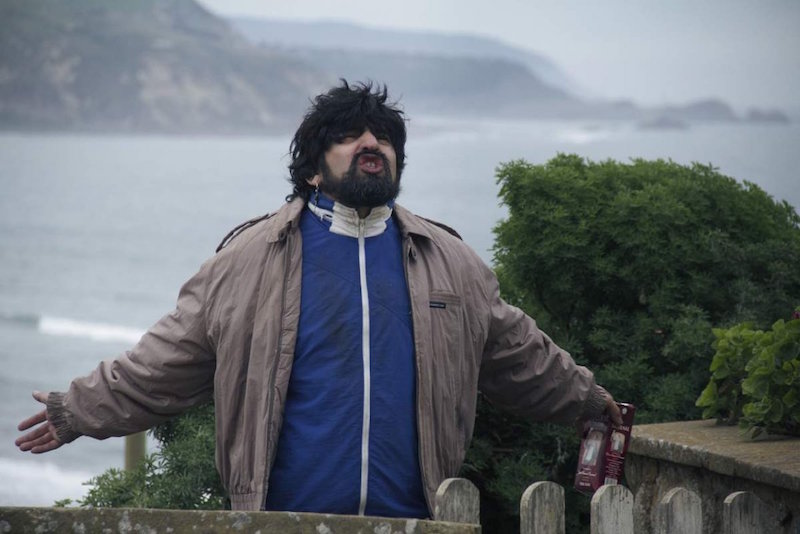 In the small seaside town of La Boca, one such house exists, populated by four disgraced priests, and a female caretaker who looks after them and enforces a strict regimen of rules and routine. When a fifth priest arrives, he brings tragedy with him, and suddenly a younger representative from the Church is on hand to investigate, and the men find their past sins dredged up when their ‘club’ comes under threat.

As you might expect from the subject matter, Larraín’s film is a difficult watch. The men who reside in the ‘club’ are not likable characters: they’re child-molesters, baby-stealers, and perhaps even worse. And while they’re essentially in a quasi-prison to repent, there’s very little remorse on display. They mainly just seem bored. If they’re not in Hell, it’s at least Purgatory.

At times, the lack of regret isn’t actually a bad thing. When one of the former priests enthuses about the way his homosexual tendencies make him feel closer to God, it’s actually rather inspiring. And although Larraín keeps the details of their crimes intentionally vague, when it comes to the suggestion of sexual relations with children… well, significantly less so. 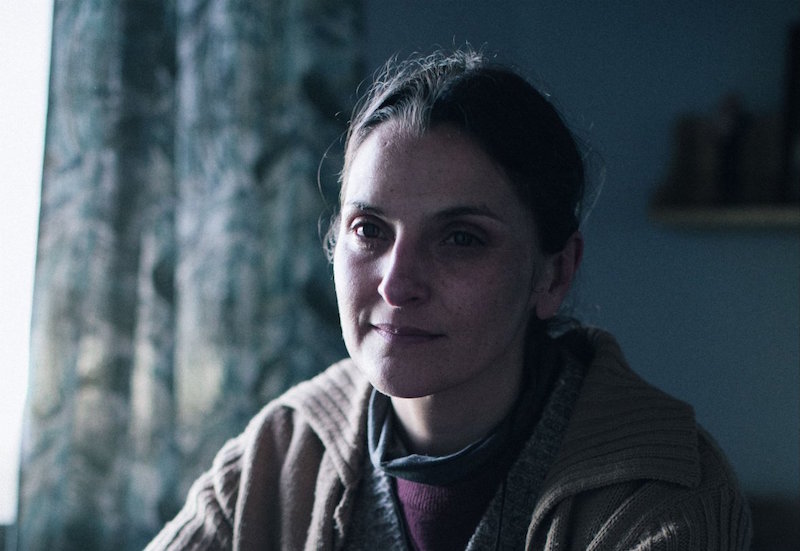 The film also keeps tabs on Sandokan, a supremely damaged man who was raised by the Church and suffered years of sexual abuse by priests as a child. Sandokan becomes Larraín’s commentary on the way we treat abuse survivors. He’s the composite victim of all four men’s crimes, even if they never hurt him personally. He ghosts through La Boca, a living reminder of past sins. He’s conflicted and confused, adrift in a world that has mistreated him in the most monstrous way, and that continues to do so. When a late surge of violence swells, it’s Sandokan who is once again on the receiving end.

Through the interviews conducted with the men—and with Sandokan’s broken existence—Larraín’s script allows for a brutal and fiercely honest assessment of the Church, and the men who use the power it grants them for ill. And Larraín has plenty to say on the matter: The Club is a heavily political film, and while the characters aren’t likeable, the performances are strong across the board, and they become fascinating and compelling figures, even if they do make your skin crawl. The cynical nature of the Church itself and the lengths it will go to protect itself are also explored with piercing commentary. 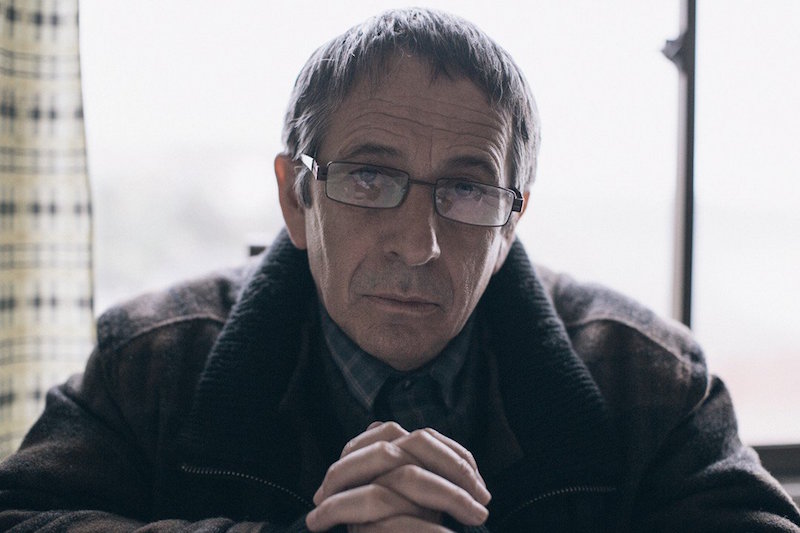 The language used, too, is unsettling. Instances of former child abuse are recounted in terms that are both graphic and curiously matter-of-fact—all glans, and foreskins, and anuses. Sadly, for a film where the language used is important, the subtitling is sloppy, littered with typos and spelling errors. For a film from such a noted director, that’s hugely disappointing, and it can’t help but take you out of the moment and ruin the atmosphere that the film does so well to create.

If it’s a tough watch for the most part, then at least the exploration of the priests who have committed these crimes is interesting. Towards the end, though, violence rears its head (some of it—fair warning—enacted on animals) and it becomes even harder to sit through.

El Club has been described as a ‘black comedy’, but it really isn’t. There’s nothing funny here, and no smiles to be had. It’s as bleak a film as you’ll see, and while it’s good—well shot, well-acted, well written—it’s simply not something a lot of people will be comfortable sitting through. Spending time in this world, with these men, feels somewhat poisonous for the soul. It conveys a grubby sense of corruption, and Larraín doesn’t provide any antidote; there are no answers here, and no happy endings. This a challenging piece of cinema, and knowing that it’s not really even a fiction is a ghastly thought. El Club is challenging and thought-provoking, but also powerfully bleak and often upsetting. It’s difficult to call it rewarding, but it’s certainly a starkly memorable film.

THE CLUB directed by Pablo Larraín is in UK cinemas 25 March 2016. #TheClubFilm