From acclaimed filmmaker Terrence Malick (Badlands, The Thin Red Line) comes Song to Song, an experimental drama with a focus on relationships, set to the backdrop of the Austin music scene. Spending more than three years in post-production, and requiring repeated additional financing, Song to Song opened to mixed reviews from critics, with some even asking if it’s time Malick took another 20 year hiatus…

In Austin, Texas two couples—songwriters BV (Ryan Gosling) and Faye (Rooney Mara), and former teacher Rhonda (Natalie Portman) and music kingpin Cook (Michael Fassbender)—chase success in the music biz whilst embarking on a partner-swapping love triangle that leads to obsession and paranoia. If this plot seems a little sparse, that’s because it is. 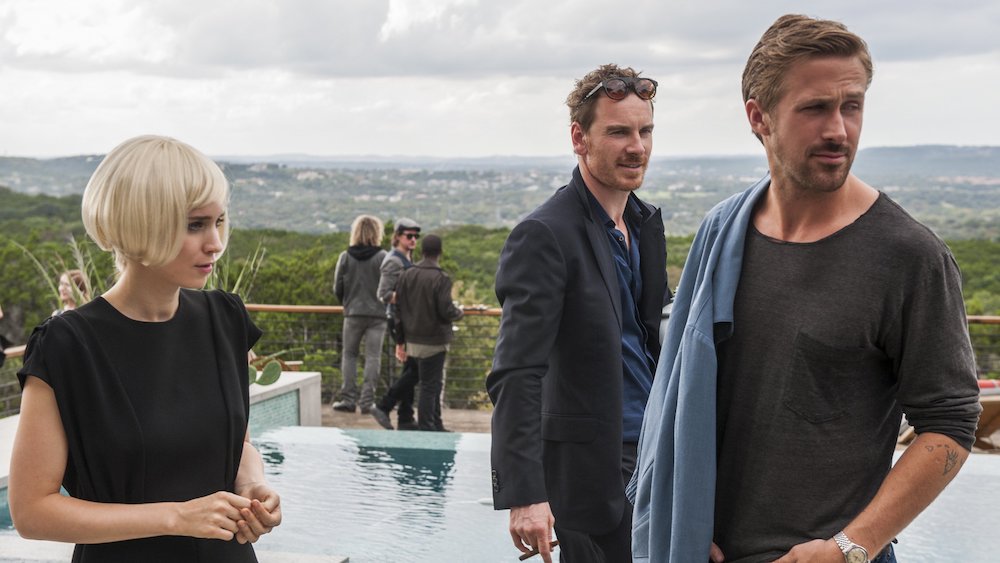 Featuring footage shot at a live music festival with the Black Lips, and cameo performances from musicians like Iggy Pop and Patti Smith, you’d expect music to play a large part in Song to Song. However, strangely for a movie billed as being about music it barely touches on it. It’s hard to know what the musicians providing cameos are doing here, and makes you wonder if perhaps they didn’t know either. Music seems to be mostly confined to the soundtrack, where there’s an interesting range, running the gamut from Die Antwoord to Otis Redding.

Visually, Song to Song has some good moments, often shot in wide angles to give audiences a sweeping view of Austin, Texas. It makes the city look incredibly vast and open. Sadly, the camerawork itself is almost constantly set at an awkward angle, with the almost never-ending movement of the camera making the movie feel like you’re watching a student film filmed by a drunk. 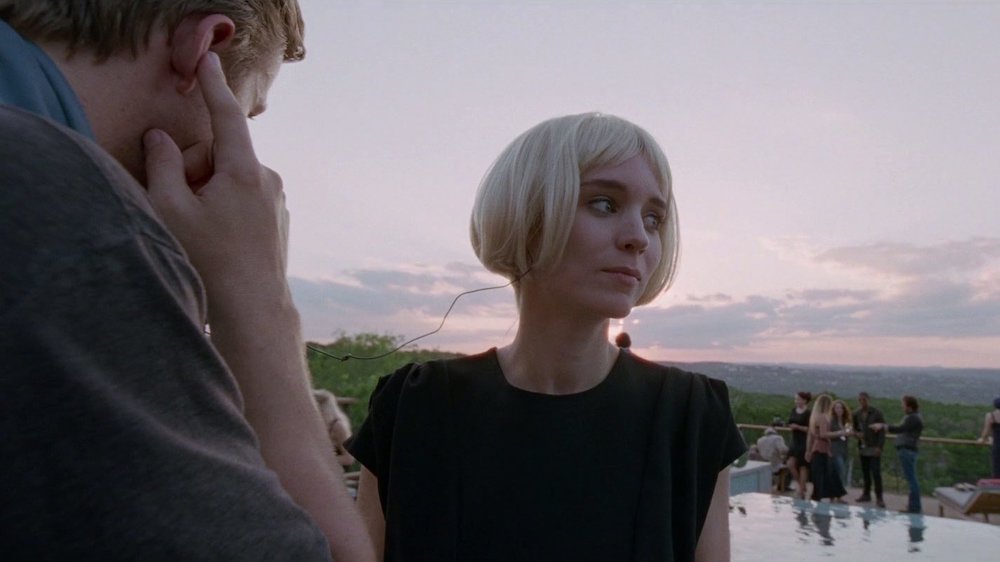 Scenes also jump coldly from one to the next, feeling disjointed and confusing, as well as denying you a chance to follow any shred of character development or story. It sways and lurches, cutting around with little rhyme or reason, distracting you from the already tiring task of figuring out what’s happening. It’s reminiscent of a badly made found-footage film. Towards the end there are some stunning shots where Malick goes the ‘shaky-cam’ for something more traditional… which was perhaps designed to signify the character’s move from unstable dreams to the stability of a simpler life. Or am I being too kind?

Song to Song has a large starry cast, with more cameos and minor roles with great actors than could possibly fit into a 129-minute film. Michael Fassbender is excellent as the creepy and abusive Cook, who wields his power and status to gain control of women. His performance was the only one it was easy to follow. But he has very little to work with, as all the characters are one-dimensional. The women are particularly poorly served, as they’re all weak and empty. 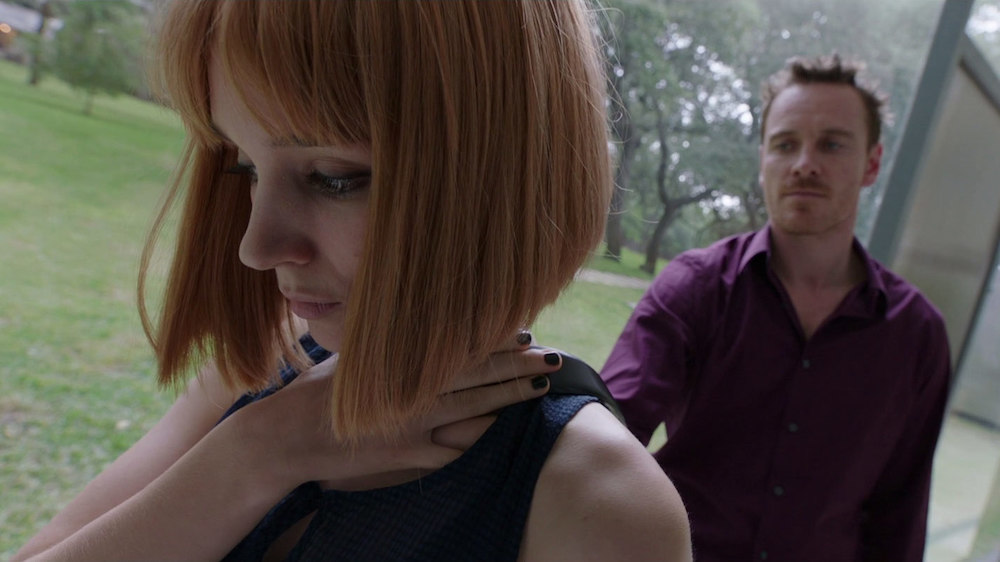 The special features on StudioCanal’s DVD consist of interviews with some of the cast, and a theatrical trailer that feels like it’s promoting a completely different and more upbeat movie. A two-minute featurette on music has more focus on this subject than the film itself, tellingly. It’s hard to truly say how Song to Song made me feel, because the film is so devoid of plot you spend much of it confused and grasping for meaning. Beautiful to behold but without any soul, it’s a frustrating piece of work; a story about love and music that’s distinctly missing both.

Malick has made a run-of-the-mill art-house film, where nothing makes sense and you have no idea who the characters are or what they’re doing. Song to Song is a disappointingly hollow piece of work from a once-great filmmaker, that doesn’t have anything of substance to say. It saddens me to agree with those who called for Malick to take another lengthy hiatus.