Believe it or not the Mighty Morphin’ Power Rangers (hereafter MMPR) have a fiercely loyal and passionate fanbase. While the MMPR’s success in the mid-1990s may have been the peak, the brand itself has never died. There’s been a new spin-off nearly every year since 1996, which is quite frankly ridiculous, but the show seems to have a winning formula to entertain kids. So much so we got a big-screen reboot this year, in the form of the more succinctly titled Power Rangers.

Saban and Lionsgate had to tread carefully with this reboot. MMPR was a huge part of many people’s childhoods, and while it may not stand up as high-quality TV, it’s something many studios were hesitant to touch. The approach seems to have been to keep the same characters, generally speaking, but put a slightly different spin on their origin story and update the visuals, build flashier suits, and feature a mixture of veteran actors and new talent. With star names like Bryan Cranston, Elizabeth Banks, and Bill Hader attached to the project, hopes were high for a successful reboot to launch a new cinematic franchise. But does Power Rangers live up to expectations? Well, it largely depends on whether you’re already a fan or not. 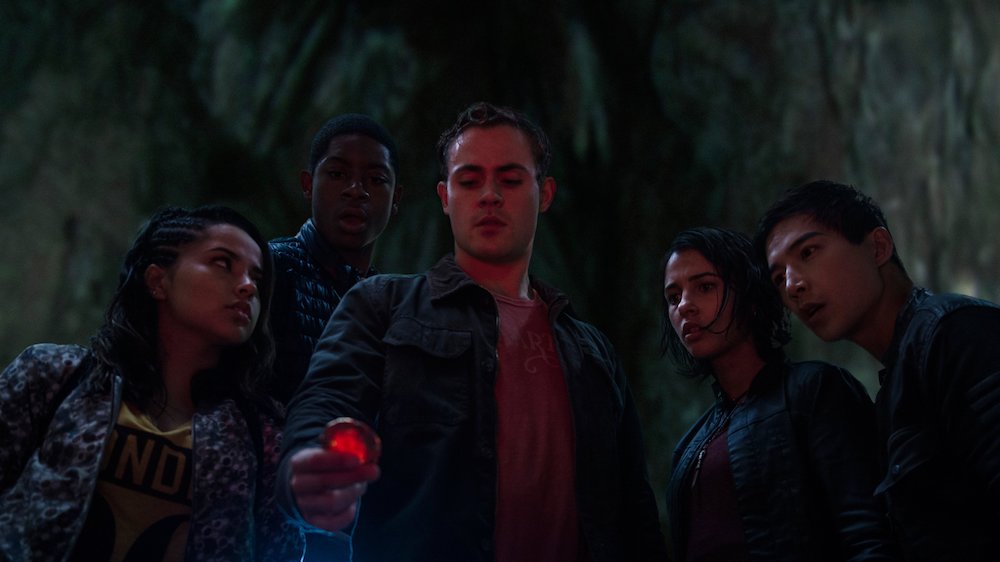 Reboots are a tough thing, especially if you’re trying to appeal to both a new generation and existing fans. Power Rangers sits between two stools. You still get the familiar characters of Jason, Kimberly, Billy, Trini, and Zack, as the young teens destined to become the Rangers, alongside alien mentor Zordon (Cranston) and his robotic assistant Alpha 5 (Hader). Here they’re brought together to stop Rita Repulsa (Banks), Goldar, and her Putty army, so it’s a very familiar story arc given some twists. In this version, Zordon and Rita themselves are ex-Rangers, with Rita having turned power-crazed many years before, which forced Zordon and Alpha 5 to take drastic measures to stop her. With their power source hidden and Rita forced to the bottom of the ocean, Zordon has become a bodiless consciousness through which future Rangers are able to communicate.

With a runtime of just over two-hours, Power Rangers has space to dedicate nearly half the movie to introducing the characters and showing how they become the new Rangers. I’m in two minds as to whether this was a good thing or not. As someone already fully aware of MMPR, I did find myself wanting them to cut to the chase, but if you’re unfamiliar with the series you certainly need a reason to care about everything. 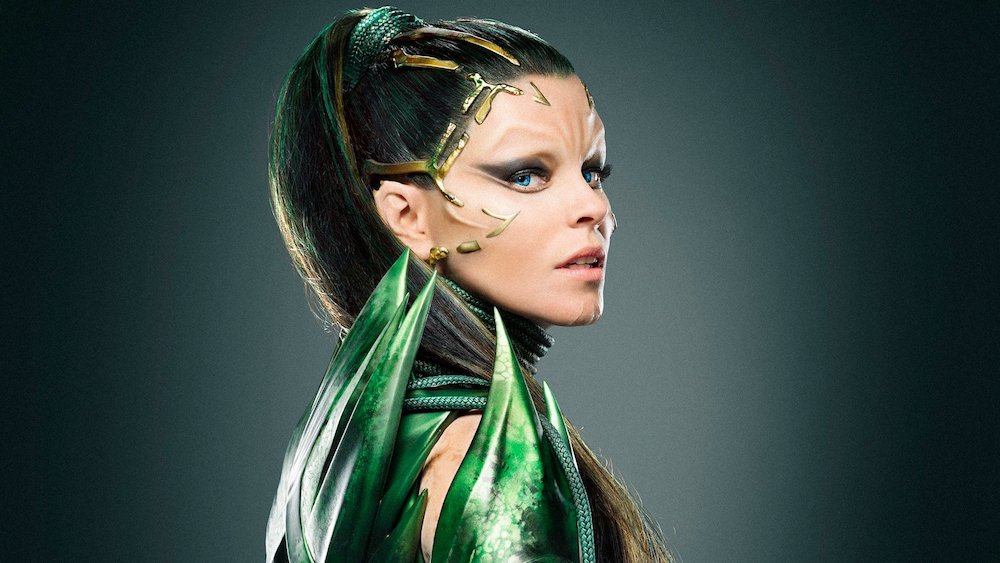 John Gatins’ screenplay does a good job of fleshing out the teens, enough so you like them and relate to their problems once they’re thrown into this mysterious situation. Jason (Dacre Montgomery) could easily be an unlikeable jock but he has enough depth to become a plausible leader; Kimberly (Naomi Scott) brings a vulnerability and imperfect nature to the team that makes you quickly warm to her; Zack (Ludi Lin) has a sick mother and his life is often ruled by a fear of loss; and arguably the two most important characters, autistic Billy (RJ Cyler) and sexually confused Trini (Becky G), are both treated with welcome sensitivity. It’s great to see such diversity, and those latter characters will certainly inspire many viewers going through similar issues.

The camaraderie between this quintet is credible because each has a personal battles and, while they seem like very different people, it’s their strength of character that turns them into valued team players. There’s more than enough wisecracks and funny moments to make viewers smile, especially from Billy and Alpha 5, and it’s those instances that feel geared towards old-school fans. At its best, the original series was a camp classic, much like 1960s Batman, so you don’t want the movie to become too serious. Banks’s version of Rita doesn’t feel like the crazy TV version, really, leaning towards a darker and more frightening interpretation, which isn’t necessarily a bad thing. Cranston does what he can with his part, but he deserved more to work with. For awhile I wish we’d spent more time with his old Ranger, just because he’s such an exceptional talent. 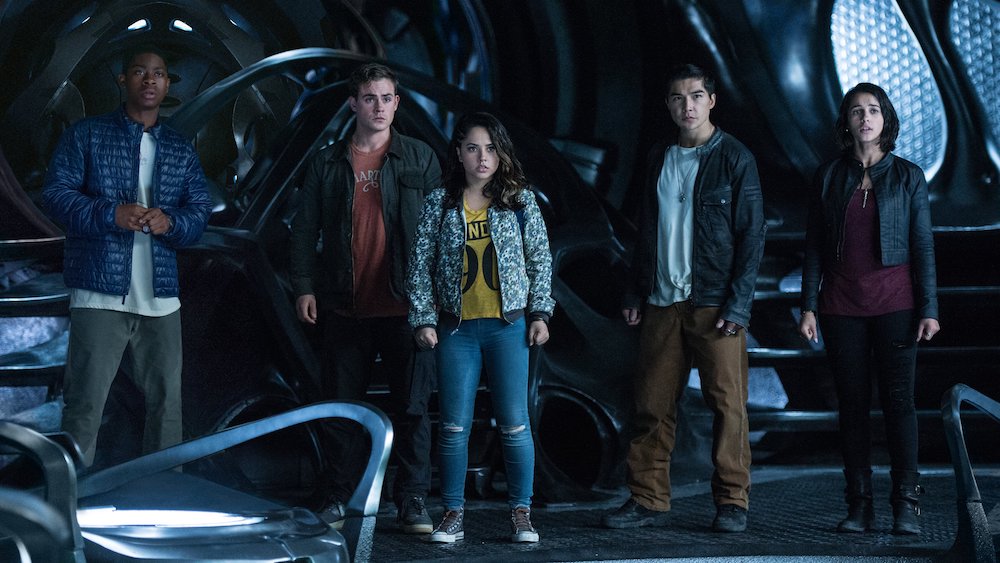 The story itself is fairly predictable fare. Five teenagers become superheroes, struggle with their new powers, then eventually come together to defeat a common enemy. It’s not reinventing the wheel and it’s very cheesy at times, but it manages to become more than the sum of its parts. Going in with low expectations will help. It’s nowhere near the quality of Marvel’s comic-book movies, but it’d be interesting to see a Power Rangers that can dispel with introductions and world-building.

With aliens, robots, and monsters, Power Rangers sometimes feels very cluttered and tonally all over the place. And once it gets down to the real action, the movie is over far too quickly. I liken it to Guillermo Del Toro’s Pacific Rim, in that the concept is much better than the execution. The success of Power Rangers has always been above its objective quality, so it’s ironic how this half-decent movie flopped at the box office (clawing back $142 million from a $100m budget). While Saban must have felt it was a good time to cash-in on MMPR’s continuing popularity, competition is so high that it got lost in the mix.