It’s a good time to be alive if you’re a fan of vampires. Or appreciate horror being beamed directly into your front room, weekly, thanks to the rise in popularity of shows like American Horror Story and Penny Dreadful. In an odd stroke of coincidence, two vampire shows are returning to the UK on 26 August, and both come from prolific filmmakers with Mexican heritage…

Netflix UK has the next-day premiere of El Rey’s From Dusk till Dawn: The Series, while Watch have the second season premiere of FX’s contagion drama The Strain. But which tale of bloodsucking and bloodletting is most worthy of your time? 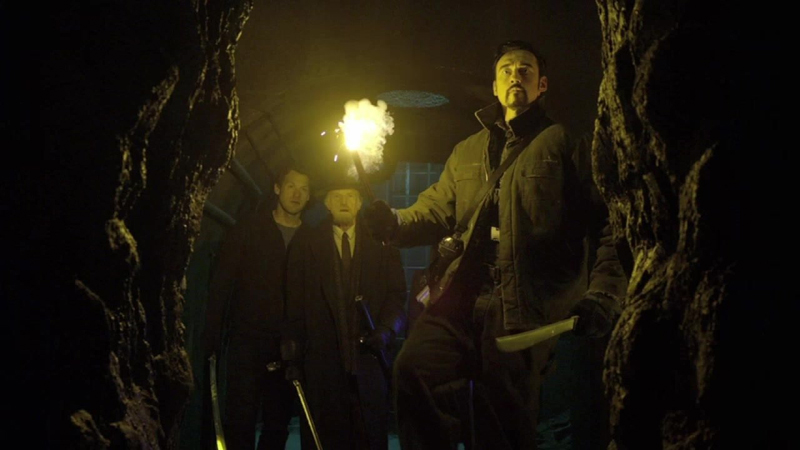 WINNER: The best concept is undoubtedly The Strain’s, which has loftier aims and a smarter array of subplots. FDtD loses points for lazily remaking a film everyone’s seen over the course of its first season, and it seems unlikely it warrants going beyond where the movie concluded at the Titty Twister bar. 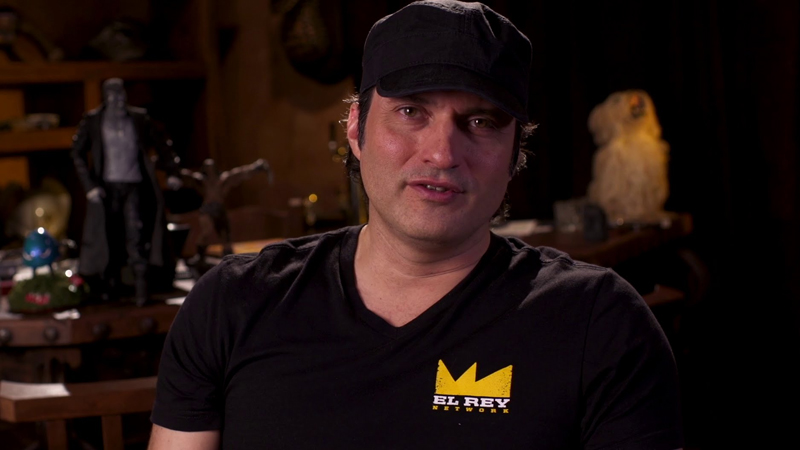 WINNER: While I think Del Toro’s a much better filmmaker, his commitment to The Strain is reduced because he’s busy making big expensive movies. Rodriguez is far more hands-on with FDtD (probably no Spy Kids sequels on his to-do list), so his show is the winner here. 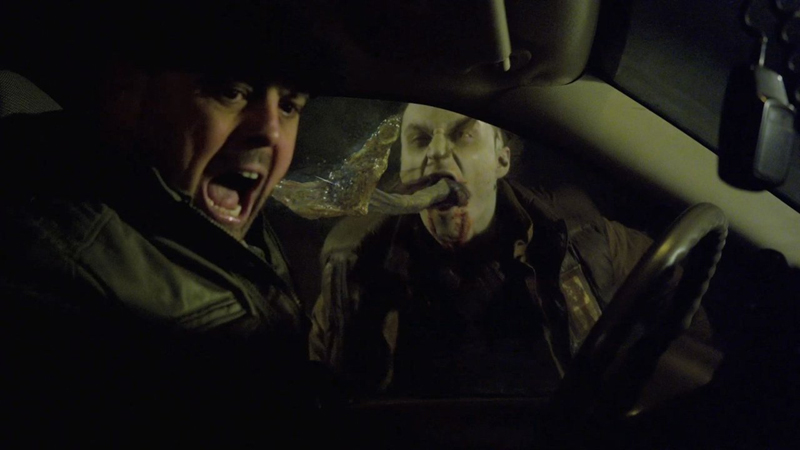 WINNER: While it’s true FDtD’s vampires can get a lot nastier because of the network it’s airing on, there’s certainly more inventiveness and variety of critters over on The Strain. The Master’s a divisive creation from a visual standpoint (often appearing quite comical with his frog-like face), but those CGI tongues and Eichorst’s noseless phizog are too memorable to lose this battle. 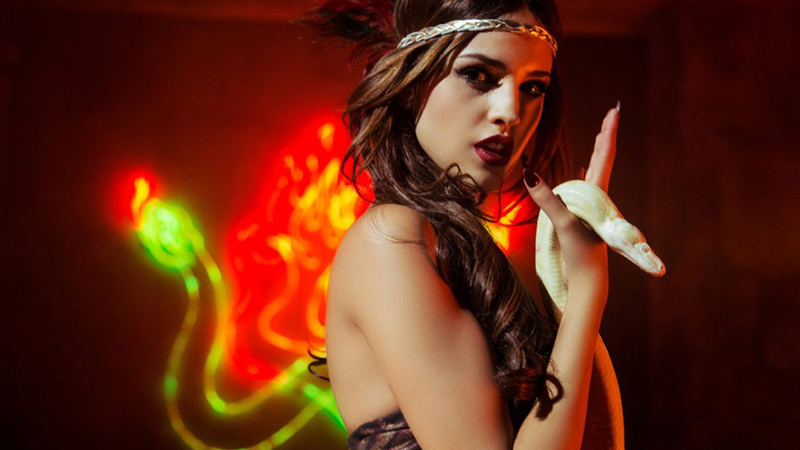 WINNER: Despite the efforts of David Bradley for any septuagenarians watching The Strain, it’s obvious FDtD has this round sewn up. Even with the significant drag factor of granite-faced Danny Trejo appearing in season 2, there are too many astonishingly attractive people on-screen to ignore. And there’s less chance of clothing being worn in the sweltering desert heat. 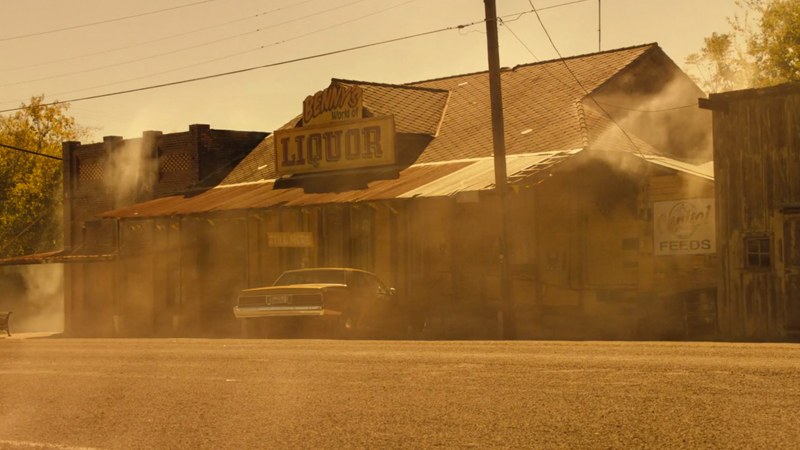 WINNER: The creature effects on The Strain are fantastic, but it struggles to convince audiences about scale, which in turn works against the believability of what’s happening in New York. FDtD has more modest aims, but it wins this battle thanks to some inventive effects and the natural beauty of the desert landscapes around Austin, Texas.