In September, the outside world doesn’t exist. We hear characters talking about it, but for the entirety of the film, Woody Allen’s messed up, lovelorn characters are only seen within the four walls of a Vermont summer house as the season draws to a close. This is no family get-together, however. Each character loves one of the others, and the feeling isn’t always mutual. The messiness and endless imperfections that comprise these people’s lives are what generate the story’s drama. Their present situations are edging towards a variety of intractable ruptures precisely because their pasts are filled with mistakes and regret.

This is Woody Allen in his most serious and dramatic mode. There are no laughs to be found, and none of the narrative experiments that marked some of his other Chekhovian dramas, such as Another Woman. The narrative unravels over the course of about 24-hours, and that’s more than enough time for us to understand the grievances and regrets of each character. 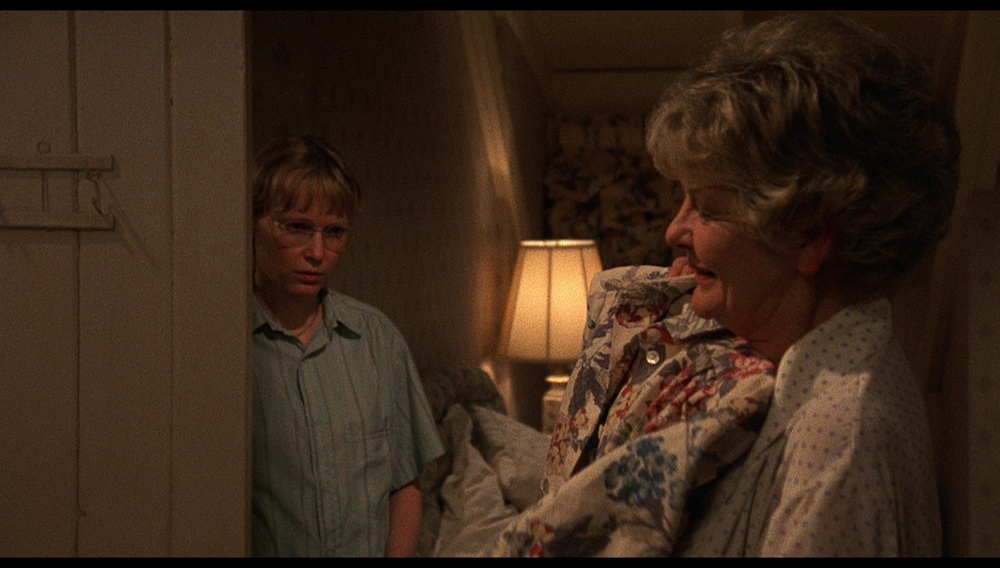 In total, there are six people: three men and three women. Lane (Mia Farrow) is lacking confidence after a previous suicide attempt and a career that’s not going as planned. Above all, though, she’s suffering an all-consuming loneliness. She attempts to address this by pursuing her crush on Peter (Sam Waterson), a copywriter with literary ambitions. As September approaches, Peter has got nowhere with his novel, and Lane nowhere with her crush. Lane’s mother, Diane (Elaine Stritch), is also staying at the summer house, and she’s with her new husband, Lloyd (Jack Warden). Elaine Stritch is a force of nature, forcing every other character out of the frame each time she walks into it. Heaven knows how this woman could possibly be the mother of Lane, a shy and reluctant type, and certainly not the pin-up girl Diane was in her younger days.

Stephanie (Dianne Wiest), Lane’s best friend, is staying with her to get away from the troubles she’s having with her husband back in the city. And Howard (Denholm Elliot), who lives next door, is clearly in love with Lane. Everyone wants something they can’t have. At least, they can’t have it for very long, and not without undesirable repercussions, anyway. The only character who seems close to happiness is Diane. Unlike the rest, her love life isn’t on the rocks, but she’s had more time to move past her previous mistakes than the other characters have. 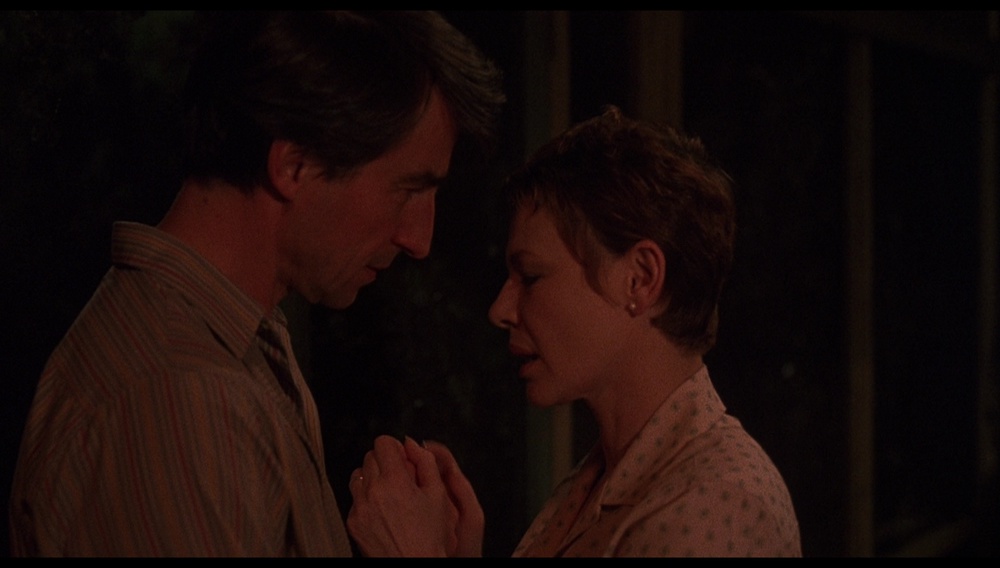 Not for the first or last time, Allen falls back on tropes and draws his characters in rather broad strokes. These are middle class people with failed artistic ambitions and unhappy middle-aged lives. If you’ve seen another Woody Allen drama, you’ve met these characters already. As ever, it’s the writing that redeems them and makes everyone feel more real than they otherwise might. Every conversation is insightful, revealing something new about the characters engaged in it.

September is a movie about people wrapped up in their own problems, both big and small. They’re so blinkered by their neuroses and situations that they don’t even realise how their circumstances overlap with those around them. And when you put six of these people in the same small house for 24-hours, unpleasant things will bubble to the surface sooner rather than later.