John Frankenheimer’s career was winding down in the late-1990s, and the director of classics Birdman of Alcatraz (1962), The Manchurian Candidate (1962), and Grand Prix (1966), was sadly only four years away from dying of a stroke after spinal surgery. Ronin (1998) is his last good movie, and something of a salve after the atrocious adaptation of The Island of Dr. Moreau (1996) with Marlon Brando and Val Kilmer. He’d been clawing back respect in the ’90s by working in television with HBO, and I’m sure many of his fans were glad he got Ronin into theatres to prove there was some of the old magic left. Reindeer Games (2000) has the distinction of being his last movie, but in our hearts it was this action-thriller throwback to the genre that made his name.

It’s pointless attempting to encapsulate the plot of Ronin, because it’s really just a loose sequence of events about trying to retrieve a metal briefcase. It’s a simple story, told in a manner suggesting great complexity, and the narrative slips from your mind almost from the start. It’s one of Ronin’s biggest failings that the story fails to grab you, and the characters don’t make a deep enough connection, because almost every other aspect of the film has things to champion. What’s strange is that the script’s by David Mamet (under the pseudonym Richard Weisz), and these are problems I don’t associate with him. Mamet insists he was brought in late to beef up De Niro’s part and rewrite a few scenes, but Frankenheimer claims he “didn’t shoot a line of [original writer J.D] Zeik’s script”. I’m inclined to believe Mamet, although it’s possible he wasn’t happy with how things turned out and invented a way of pushing the blame elsewhere. 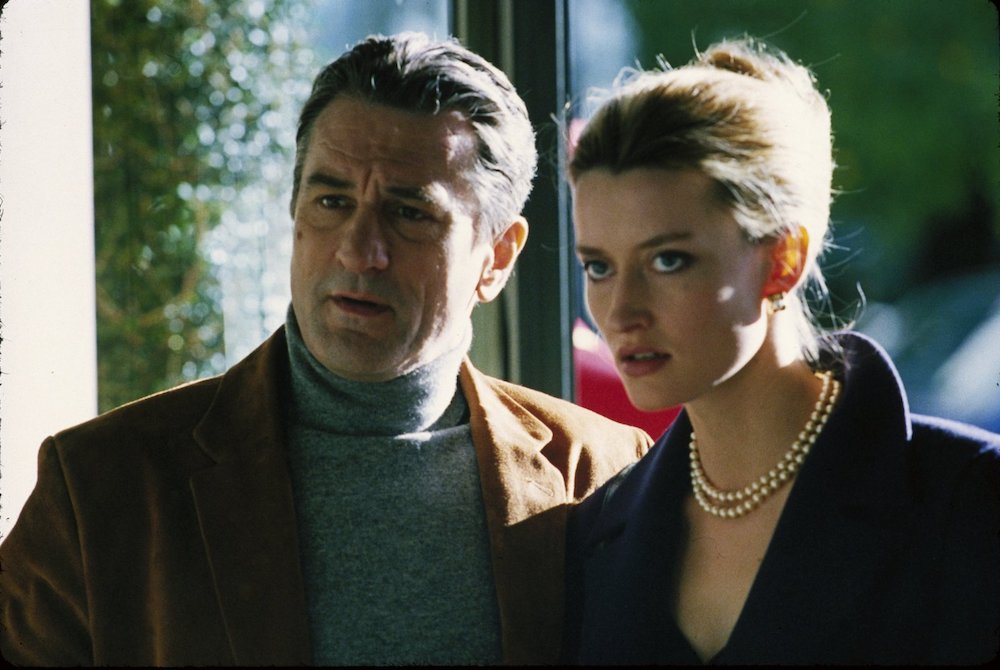 Ronin dabbles with greatness, but underlying problems work against it at every turn. That’s not to say this is an overlooked ’90s thriller that should remain so, because there are enough memorable moments and well-directed action sequences to keep everything from slipping into tedium. I especially enjoyed a scene where Sam’s talents at spy-craft are demonstrated when he uses an unassuming tourist to take photos of some men behind him, posing as a holidaymaker enjoying a trip with his wife. Or the handful of car chases that seem to arrive like clockwork every half-hour, which could be Frankenheimer apologising for the lack of such things in French Connection II (1975)? 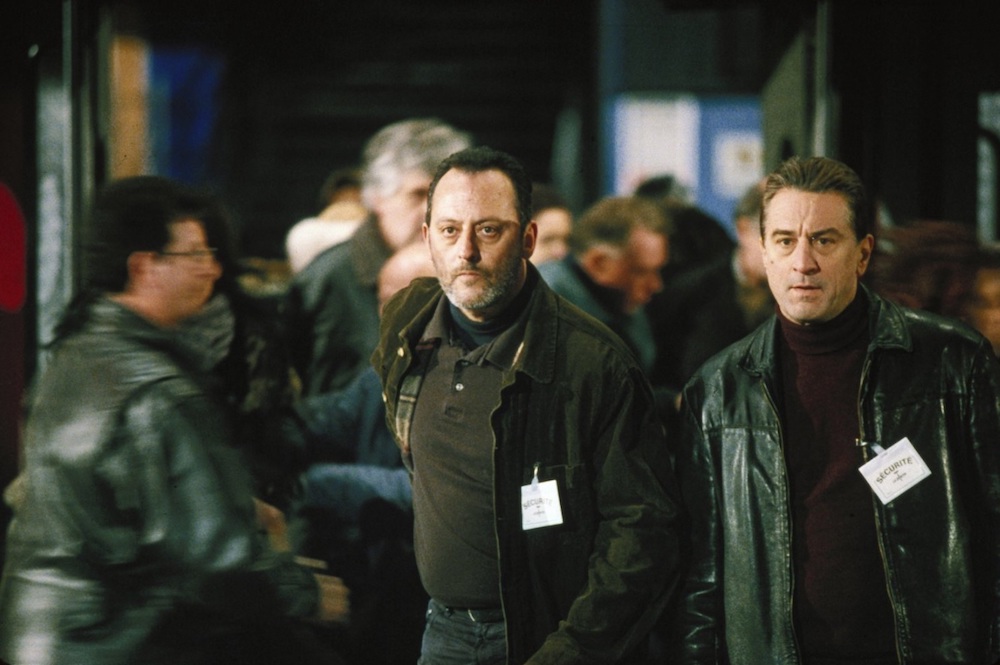 The chase scenes are all shot without any digital assistance (which was certainly possible in ’98, and would be the norm these days), so they all feel very real because it looks completely realistic. There’s not even any accompanying music score from Elia Cmiral, and the actors were really inside those vehicles roaring down narrow Parisian streets, screeching brakes, snaking their way past vehicles in tunnels, and skidding around corners while pursued by the familiar whines of French police cars. I’ve seen better and more exciting car chases before and since, but it’s still refreshing to see one that behaves so plausibly. Well, if one overlooks the strange lack of city traffic and congestion. Frankenheimer was an amateur racing driver as a young man, so he clearly brought those experiences to these scenes.

It also helps that there are some great actors involved, because it helps with the fact almost everyone’s a cipher or cliche. Just having De Niro (Goodfellas) and Reno (Leon) together as insouciant colleagues is very cool, and there’s entertaining support from Bean (Goldeneye), Skarsgård (The Hunt for Red October), and McElhone (returning to an IRA story after The Devil’s Own). At times it feels like an arthouse version of Brian De Palma’s Mission: Impossible (1996), minus the gadgets and more elaborate stunts. Despite taking place in the ’90s, the most advanced thing about Ronin are the occasional use of mobile phones, with Frankenheimer clearly favouring an old-school vibe.