The phrase ‘based on a true story’ can feel like a warning sign, a way to indicate that a movie will be schmaltzy and over-sentimental. That can be especially so when the true story in question is a recent event. Happily, this isn’t the case for Stronger, which is committed to the reality of what really happened, warts and all.

The film tells the tale of Jeff Bauman (Jake Gyllenhaal), a man who lost both of his legs in the 2013 Boston Marathon bombing. This is genuinely tragic and upsetting stuff, but it hasn’t been given the usual ‘moving and inspirational’ treatment. Any uplifting emotions you experience feel like they’ve been fully earned thanks to a compelling screenplay.

On 15 April 2013, Bauman was waiting at the finish line of the Boston Marathon to cheer on his participating girlfriend Erin (Tatiana Maslany). Their on-off relationship had been shaky, but he hoped that showing up at the event would prove his commitment to her. And then, tragically, he was caught in the middle of homemade bombs that terrorists detonated during the race. Losing both his legs in the incident, Bauman later played a key role in identifying the bombers from his hospital bed. 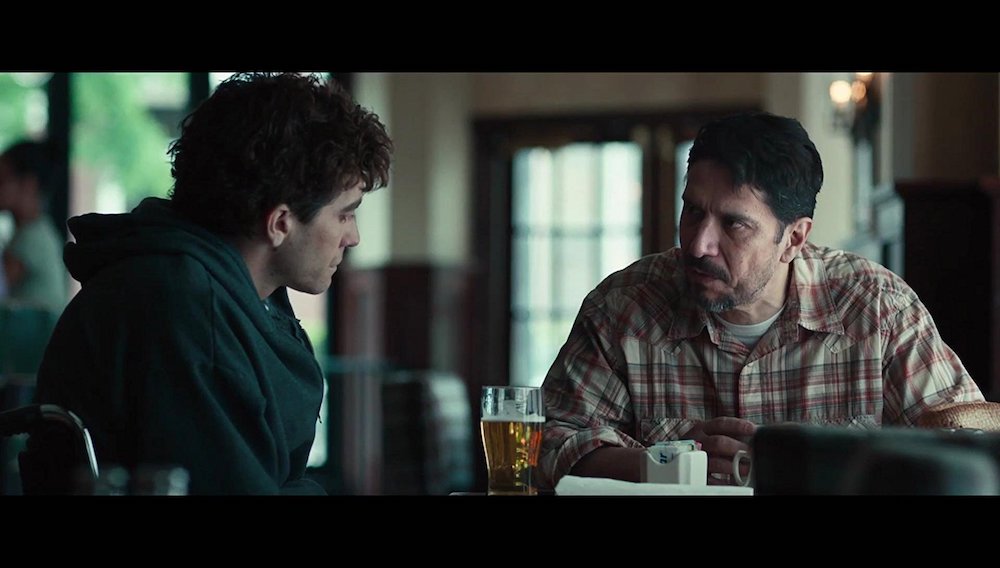 Avoiding clichés is difficult in a film like this, but Stronger doesn’t fall into that trap too often. Director David Gordon Green knows that, in some shape or form, we’ve all seen a movie where a character loses body parts in a tragic event and struggles learning to walk again. Rather than put the focus on Jeff’s physical challenges, the screenplay frames the narrative around his post-traumatic stress disorder. It focuses, in particular, on how much he has to deal with being called ‘brave and strong’ by everyone, but how hard that is for him to comprehend. In one scene, he asks “am I a hero for standing there and getting my legs blown off?”

One of Stronger’s most impressive accomplishments is in how much Bauman feels like an ordinary person. He’s not on the precipice of greatness or achieving something special before the bombing, he’s simply a regular guy just trying to make ends meet and his life is cruelly derailed by his ordeal. Bauman feels like us, and that makes his plight especially profound and relatable. It’s hard to imagine the trauma of such physical loss, and then add being thrust into the media spotlight with suffocating attention from your local community. Stronger makes it feel real. 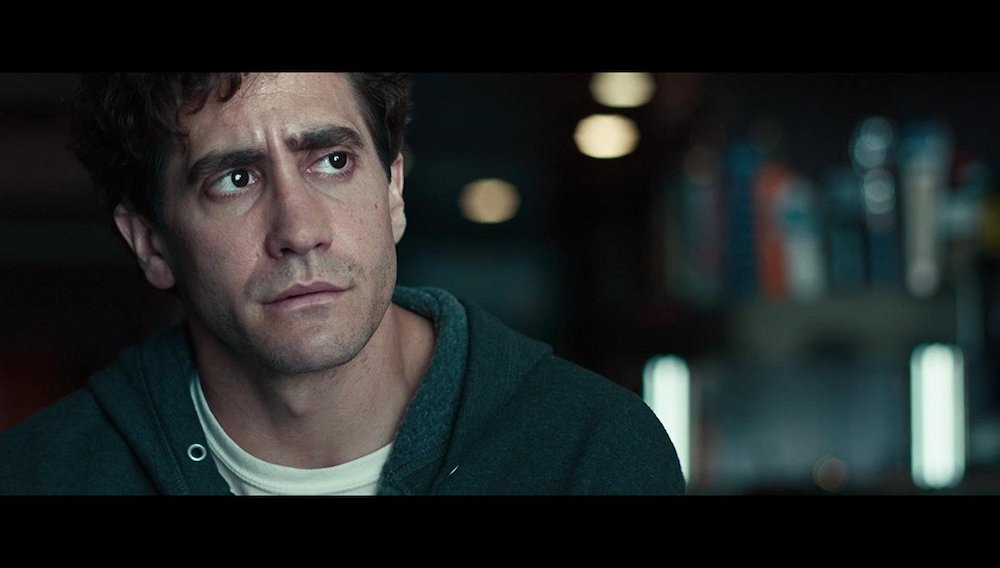 Much of the impact of the film is down to an exceptional performance from Gyllenhaal, who puts in an Oscar-worthy portrayal of a man overcoming adversity. He’s easily been deserving in the past, particularly in Brokeback Mountain (2005), Enemy (2013), and Nightcrawler (2014), but acting almost entirely from a wheelchair is exactly the kind of thing that’ll draw The Academy’s eye. It’s more than the physical challenge, though, as Gyllenhaal’s character does show exceptional strength but, more crucially, we also see the weakness and vulnerability that make him feel so human.

While it’s less likely she’ll earn a nomination, Maslany is equally tremendous in a supporting role as Bauman’s girlfriend Erin. There’s a web of complexity when it comes to their relationship and how invested she is in it. At the beginning of the film, it seems clear to us that this couple isn’t built to last, but him being at the marathon for her adds a layer of complicated guilt to everything, and she sticks with him through trying times. Many of the best parts of Stronger are all about this difficult relationship, and how Erin struggles both with Jeff and with his family. 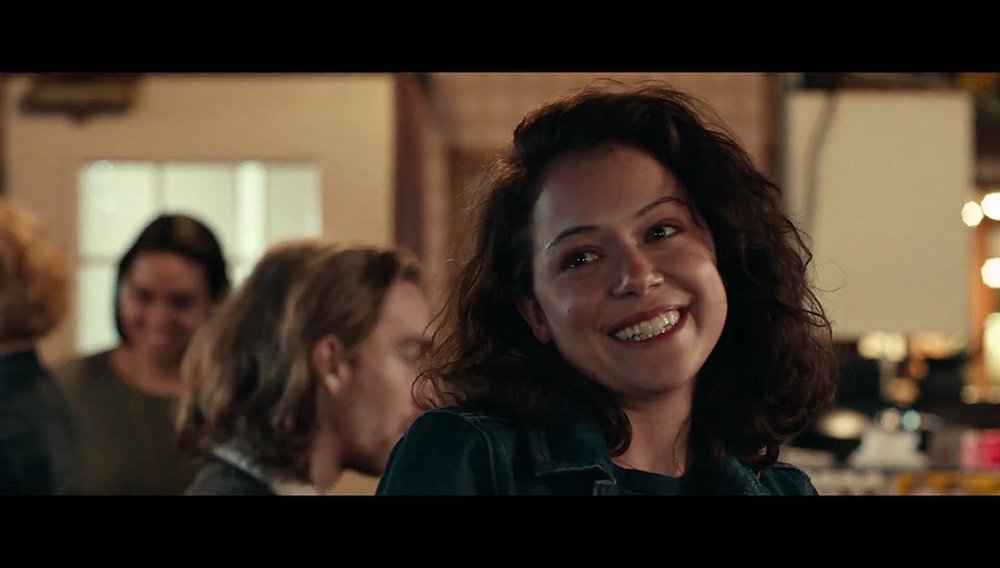 One of the biggest obstacles for a film like this is creating a narrative that feels like it has a conclusion. These characters are real people, still out there living their lives, and there’s no easy ending for a story that isn’t just about Bauman learning to walk again, but also about him coming to terms with his mental anguish. Stronger doesn’t necessarily have a tidy or satisfying resolution, but it uses a number of scenes to build toward an ending, showing how the lead character’s managed with his physical setbacks and how he’s working on his recovery by meeting the man who helped save him on the day of the marathon.

Green’s vision for this film is all about verisimilitude, and one thing you can definitely say about Stronger is that it feels true to life and packs a punch emotionally. There’s no sugar-coating; we see the ins and outs of Bauman’s treatment and stay firmly locked into his perspective throughout the story. That there isn’t a straightforward conclusion even helps it to feel more honest, and the strong performances from the leads and the rest of the ensemble are a big part of why this film leaves a lasting impression. Stronger feels authentic, and it’s one of the rare films based on a true story that feels like it’s not sanitising the tale for widespread appeal.