I’m quite the contradiction when it comes to being a horror fan. On the one hand, I absolutely love franchise sequels—Nightmare on Elm Street, Friday the 13th, Halloween, Saw, to name a few. They’re a guilty pleasure of mine and I don’t feel ashamed about that in the slightest. However, when it comes to something truly classic like Psycho, I’ve always been of the opinion they should leave well alone. I suppose it comes down to the fact that movies like Nightmare on Elm Street are never going to win Best Picture at the Oscars, whereas Alfred Hitchcock’s Psycho is an iconic part of Hollywood history.

To that end, I’ve hitherto avoided Psycho’s sequels. I was eventually persuaded to watch television’s Bates Motel by a friend, and I must admit they did a sterling job by casting Freddie Highmore and Vera Farmiga as Norman and Norma, but I could separate it from the Hitchcock original. The idea of a sequel involving Anthony Perkins feels like too much of a risk, but with Arrow Video releasing a Blu-ray of Psycho II replete with special features, it seemed time to give the return of the original Norman Bates a chance. The actor’s love for the character was clear from interviews I’ve seen over the years, often expressing a knowledge of Bates even beyond Psycho’s author Robert Bloch. 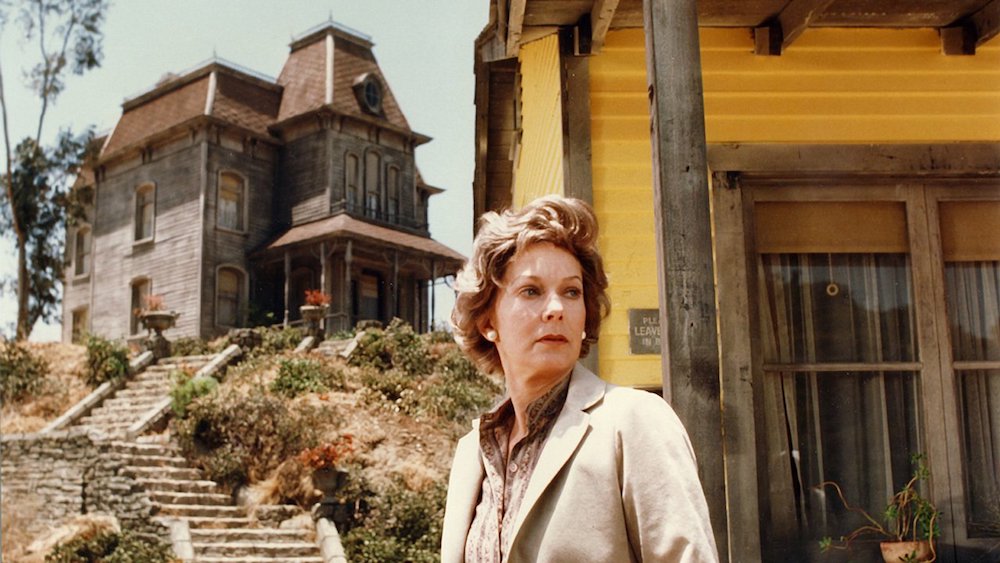 Directed by Richard Franklin (a devoted Hitchcock fan and student) and written by Tom Holland (later the director Fright Night and Child’s Play), Psycho II seems to be in good hands. Developed completely separately to Bloch’s Psycho II novel (due to Universal Studios not liking it), the screenplay was written by Holland and won over the initially hesitant Perkins. With the key pieces in place, what was once intended for cable TV suddenly became another potential movie hit. It was clear that despite the passage of time, the love and respect for Hitchcock’s original hadn’t faded. The gap in time plays into the storyline, too, as Norman Bates has spent years in mental institution, and while many believe he’s ready to be released into society again, Lila Loomis (Vera Miles, another returning cast member) pleads against the ruling with the support of hundreds of others. Of course, this makes no difference whatsoever and Norman’s free to go home.

The majority of the film focuses on how Norman battles his inner demons, while trying to live a somewhat normal life. The motel is now managed by Warren Toomey (Dennis Franz), so Norman has a new job arranged at a local diner. The lovely old owner Emma Spool (Claudia Bryar) and employee Mary Samuels (Meg Tilly) both seem to warm to Norman for different reasons. Emma seems protective of him, while Mary’s someone that Norman himself want to look after. She has boyfriend issues and her life’s turned upside down, so he can offer a friendly face and a place to stay. Unsurprisingly, things don’t go swimmingly. Norman’s mental state unravels, with ‘Mother’ taking over again, and the motel and house eventually becomes the setting for more horror. There are a number of twists and turns which I won’t spoil here, but Psycho II does make a genuine attempt at being clever and scary, and for the most part it all works very well. Let’s just say the relationships Norman forms aren’t ones that are good for his attempts at staying sane… 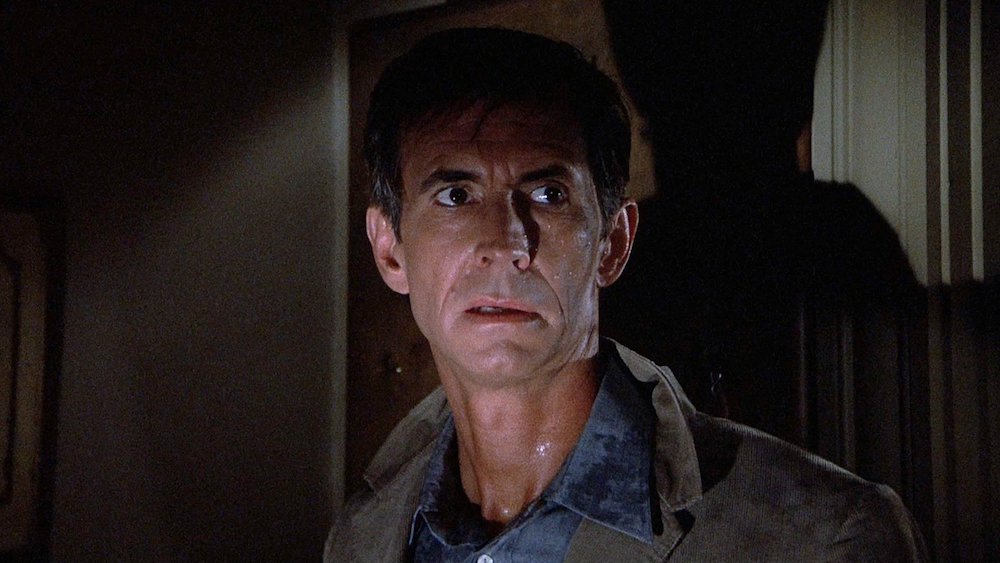 Where Psycho II excels is, to nobody’s great surprise, Anthony Perkins’s portrayal of a now middle-aged Norman. While much of the adulation towards the original goes to Hitchcock and his expert direction, Perkins always brought a humanity and realism to the central role. It’s difficult to balance the facade of normality with insanity bubbling within, but Perkins understood this better than anyone. Psycho II even manages to find a little dark humour in Norman’s struggles, and while on paper you’d think it’s a strange direction to take, it works well to differentiate the sequel from the original.

The entire premise and character of Norman would be so easy to play for laughs and go over the top, but Holland and Perkins manage to keep matters grounded. I came away from Psycho II thinking how much worse it could’ve been in lesser hands, as far as belated sequels to world-famous classics go, so this one was fairly decent all things considered. Is it as iconic and legendary as the original? Certainly not, but it was never going to be. All we could hope for is a movie that doesn’t tarnish Psycho’s legacy, and it’s clear that everyone involved they had a real respect for what Hitchcock started.