There are awkward smiles all round in Table 19, the latest movie from The Duplass Brothers Productions (Safety Not Guaranteed), directed by Jeffrey Blitz (Spellbound). Released in March to a muted reception in cinemas, Table 19 now makes its way onto home videi. Starring a host of household names, including Anna Kendrick (Pitch Perfect) and Lisa Kudrow (Friends), this comedy concerns the titular table of a wedding reception, and it’s as uncomfortable and cringe-worthy as one would expect.

The story centres on Eloise (Kendrick), the best friend of the bride and former maid of honour, who was fired after an unpleasant breakup with the bride’s brother Teddy (Black Mirror’s Wyatt Russell). After changing her mind back and forth in the opening scenes, she attends the wedding, only to find that she’s been placed at table 19: a dumping ground for misfit guests who “should have known not to show up”. These acquaintances, former employees, and distant family members, soon band together when they realise there’s a lot more wrong with Eloise than just break-up blues, and together they try to help her with varying degrees of success and slapstick. Secrets are shared and truths unearthed as the group try to find their place in a wedding nobody wants them at. 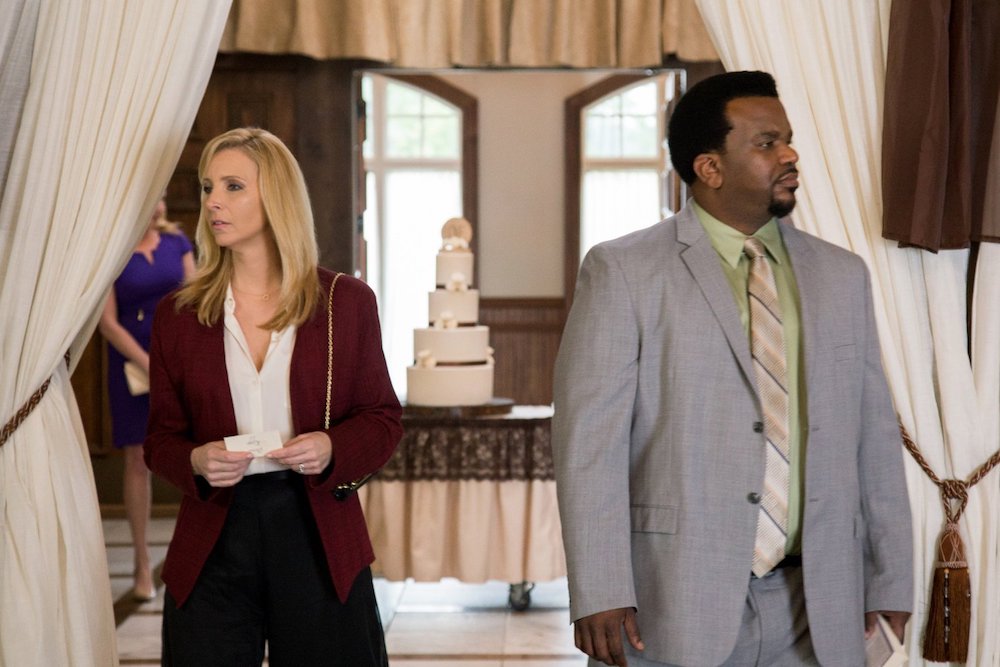 As mentioned, Table 19 features a host of well-known comic actors. Sadly, they’re all woefully underused, only being there to further the story of Eloise rather than give meaning of their own. In particular, the character of Renzo Eckberg (Tony Revolori) seems to exist only to raise questions; the main one being why would a shy teenager attend the wedding of a stranger on his own. The answer is unsatisfying, which was a shame, as further exploration could’ve made for a nice side story to the film. All of the characters have their own subplots and troubles, but for the most part they’re touched upon, forgotten about, then resolved without much effort.

It’s not all bad, as Anna Kendrick is perfect as Eloise, bringing vulnerability, guardedness, and kindly snark to every one of her scenes. It’s easy to feel empathy for her, and I feel that much of that’s down to the actress rather than the writing. However, the understandable focus on her leaves every other character lost in a blur. 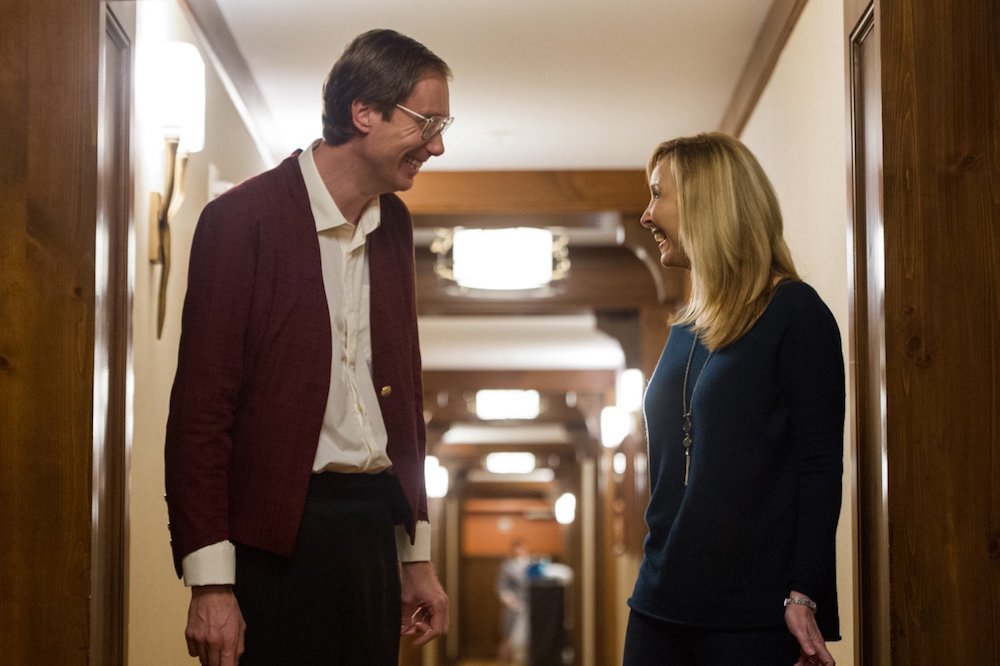 Blitz also manages to make the film feel claustrophobic, due to its limited settings and small spaces, which work to make audiences feel as trapped and uneasy as the guests. It’s reminiscent of The Breakfast Club in this way sense, using limitations really force the characters to be closer physically and eventually emotionally. This isn’t the only parallel that can be made to The Breakfast Club  as there are several scenes that feel like direct riffs of well-known moments from the ’80s classic, only with grownup wedding guests rather than rebellious teenagers.

The DVD’s special features include the original theatrical trailer and short featurettes with the cast. The best of these are the deleted scenes, which simply don’t fit with the nature of the film, but demonstrate a meaner sense of humour than the final cut resulted in. 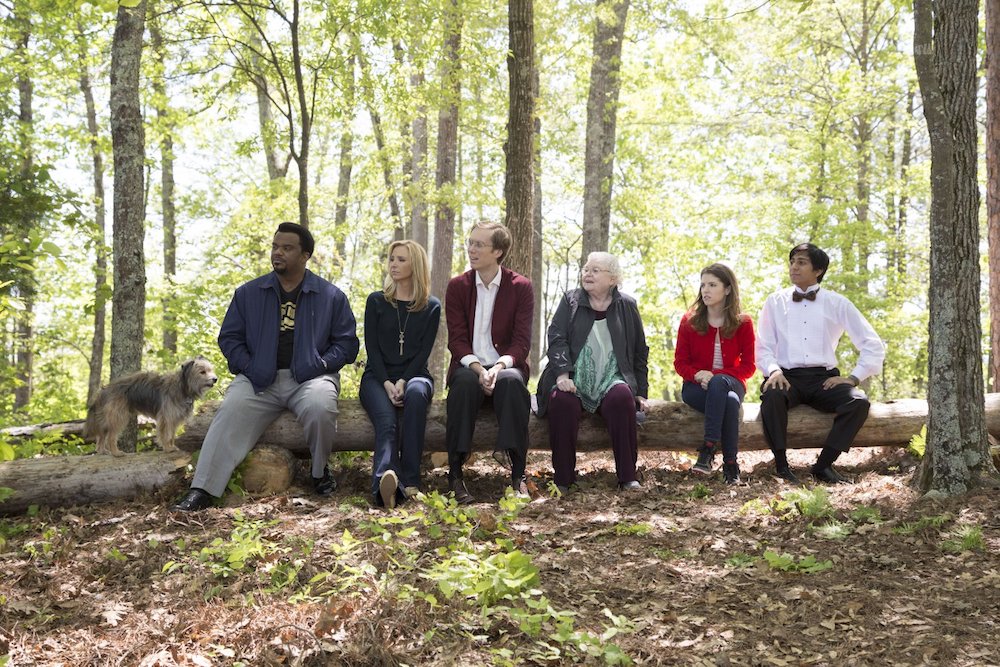 Table 19 has a clever premise, but it’s been wasted thanks to weak writing, rom-com clichés, and a severe lack of characterisation for most of the cast. There are some genuinely funny moments and sweetness, such as Walter’s (Stephen Merchant) slapstick plan to get revenge for Eloise and fix a wedding catastrophe, but there isn’t enough to sustain even 86-minutes. Kendrick brings the endearing performance expected of her, but Table 19 needed much more.

To its credit, the story doesn’t opt for the most obvious ending, but it’s nevertheless a fairly standard rom-com conclusion. The many nods to The Breakfast Club were a pleasant surprise, although at times they felt like plagiarism, and certainly make you pine for John Hughes’ ragtag group of troubled adolescents than the  wedding guests we’re stuck watching. In short, watching Table 19 feels much like being at the misfit table of a wedding; uncomfortable and rarely a funny experience.