Incredibly, we’re now halfway through this inaugural season of AMC’s Preacher and I’m in danger of sounding like a stuck record. This isn’t a bad show, but I think there’s a reason so few people are talking about it: it’s not offering a great deal we haven’t seen done better, elsewhere. The tragedy is that a purer adaptation of Preacher wouldn’t have that issue, in the slightest, but it’s doubtful the comic book’s tone and content will ever find its way to live-action. I’m prepared to accept a compromise, but “South Will Rise Again” was another hour that passed by innocuously—and that’s not good enough. 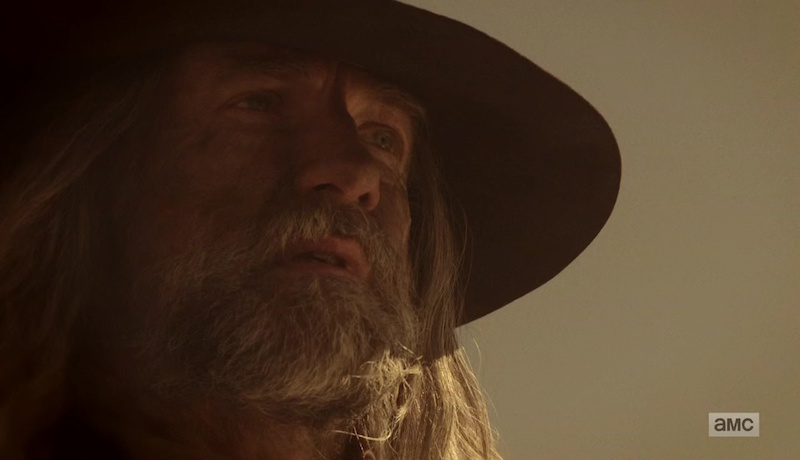 At least strands of the story are beginning to feel more developed. It’s clear that ‘Arseface’ (Ian Colletti) was responsible for putting Tracy in a coma, a botched suicide is why his face now resembled a sphincter, and there are people in town keen to remind him of his terrible actions. Donny (Derek Wilson) is still nursing a broken arm and bruised manhood after his two interactions with Jesse (Dominic Cooper), but it’s dawned on him after witnessing the change in boss Odin Quincannon (Jackie Earle Haley) that the preacher’s armed with an unstoppable ‘super power’. Tulip (Ruth Negga) is fully aware that Cassidy (Joe Gilgun) is a vampire, and has fallen for his roguish charms—after regaling people in a diner that ‘bad boys’ are her type. And if Jesse’s not going to return to his old ways, helping her get revenge on a man who left them for dead after a failed heist, and insists on becoming ‘good’, then it makes sense she’d turn to Cassidy. And finally, Fiore (Tom Brook) and DeBlanc (Anatol Yusef) had a face-to-face sit-down with Jesse and demanded the return of the ‘thing’ inside him, which most certainly isn’t God. 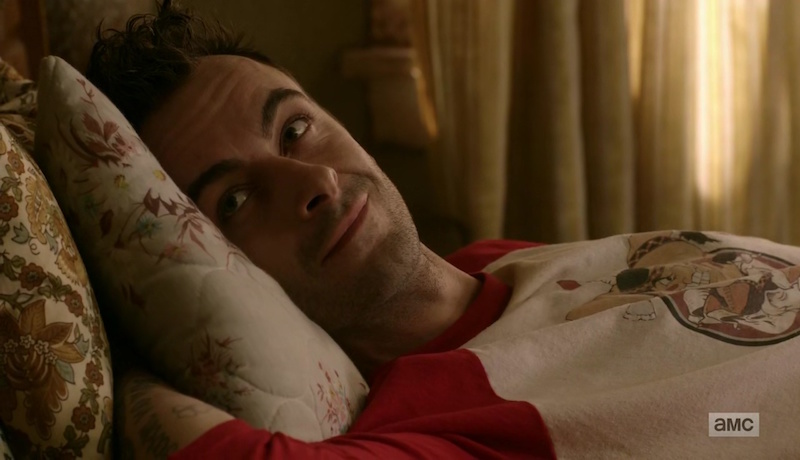 I appreciate the forward movement, but Preacher still feels like it’s dragging its heels. While there are undoubtedly good reasons for this, both creatively and financially, it’s a pity the show isn’t the edge-of-your-sea blasphemous thrill the comics were at their best. We have occasional moments of gore and surprise — like Quincannon blowing three people away with a shotgun, despite being under Jesse’s ‘spell’ — but more than anything the show just feels random and slightly unsure of itself. It has touchstones from the comics to keep cohesion but, for non-fans, it must feel a bit odd. Like why there’s a flashback to a ‘Cowboy’ (Graham McTavish) in the 1800s, every few episodes, which just isn’t relevant to anything happening in the modern story. I’m sure it’ll come together because the writers aren’t idiots, but the impression in the moment is just confusion. 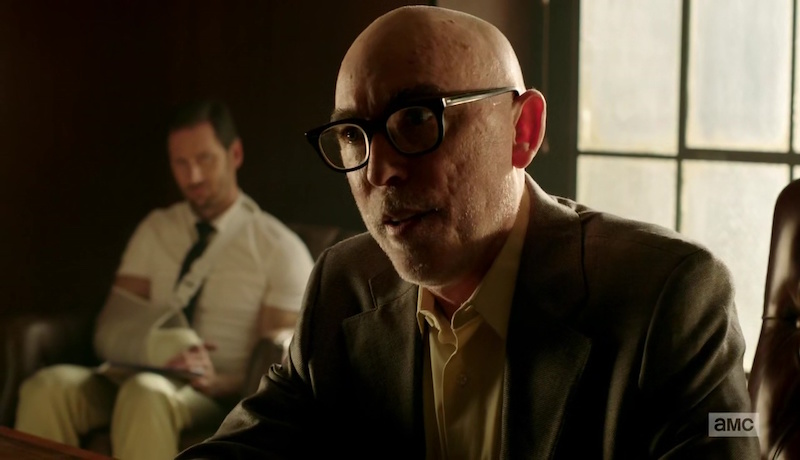 Still, the opening flashback was certainly memorable — with the Cowboy arriving in the hell-hole of Ratwater, where men trade in scalps, mothers are raped in front of their children, and even the local preacher tells dirty jokes. The idea that he has conscience was a good reversal of the type of guy he seems to be, and the conclusion that he wasn’t able to get his wife and child their medicine in time worked as a likely catalyst of him embracing his vicious old ways. To be fair, the idea that the Cowboy and Jesse are both bad people trying to be good has merit as a link across the decades. The Cowboy appears to have failed to turn over a new leaf, as I’m sure will be confirmed, but for now Jesse’s keeping it together—delighted by the notion he can apparently solve the town’s problems by imposing his will onto any dispute he comes across, like getting Arseface to be forgiven in the blink of an eye. Obviously, as foreshadowed by Odin still managing to do evil in God’s good name, it’s only a matter of time before Jesse realises people’s true nature will always overcome whatever ‘fix’ he applies.

“South Will Rise Again” wasn’t a great episode in itself, but I must admit it felt more like a proper episode of television. A few things are coming together now, and the show’s deeper purpose seems to be rising to the surface more. I hope the second half picks up the pace, deals bigger surprises and just has a lot more fun. I’d love to be excited about Preacher, so I could spread the good word to friends, but it’s not there yet.