For the generation growing up in the 1980s, The Last Starfighter is a campy little film that likely holds a special place in many hearts. Clearly inspired by the huge success of the Star Wars trilogy, the movie tells the story of an unassuming teenager recruited to join an intergalactic defence force thanks to his video game prowess. The film’s an ambitious sci-fi endeavour that fails to match the grandeur of George Lucas’s “galaxy far, far away”, but one still has to admire its effort and heart.

The Last Starfighter concerns Alex Rogan (Lance Guest), an American teenager living in a trailer park in the middle of nowhere. Aside from his girlfriend Maggie (Catherine Mary Stewart), who acts as his personal cheerleader, Alex is surrounded by nothing of importance and seems destined to lead a dull life that crushes all his dreams. 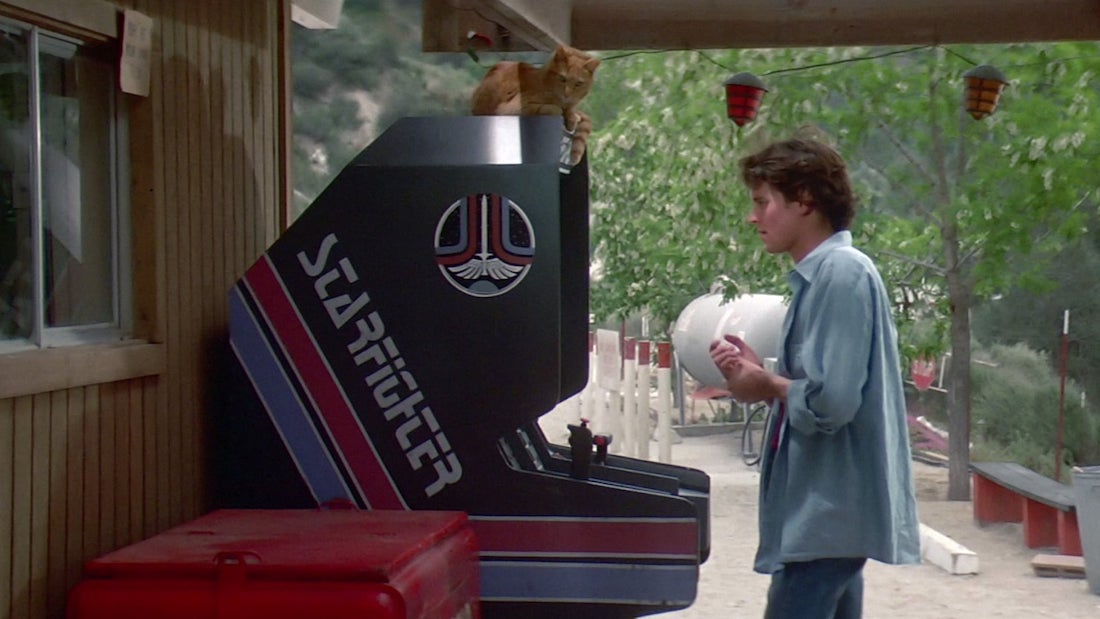 However, Alex does have a knack for a particular video game, ‘The Last Starfighter’, and takes out his frustrations with a nightly ritual of trying to beat the game. And then, one night, Alex does just that, but before he can relish his accomplishment he’s introduced to the game’s inventor, Centauri (Robert Preston), who offers Alex a once-in-a-lifetime opportunity. This involves being whisked away to an alien planet, as Centauri explains the video game’s war between the Rylan Star League and Ko-Dan Empire is, in fact, real and happening right now. So through a combination of misfortune and fate, Alex becomes their last hope.

The film was a modest success in the summer of 1984, grossing just over $28M, but in a celebrated year dominated by genre legends Ghostbusters ($295M) and Gremlins ($153M), The Last Starfighter failed to make the same level of impact. 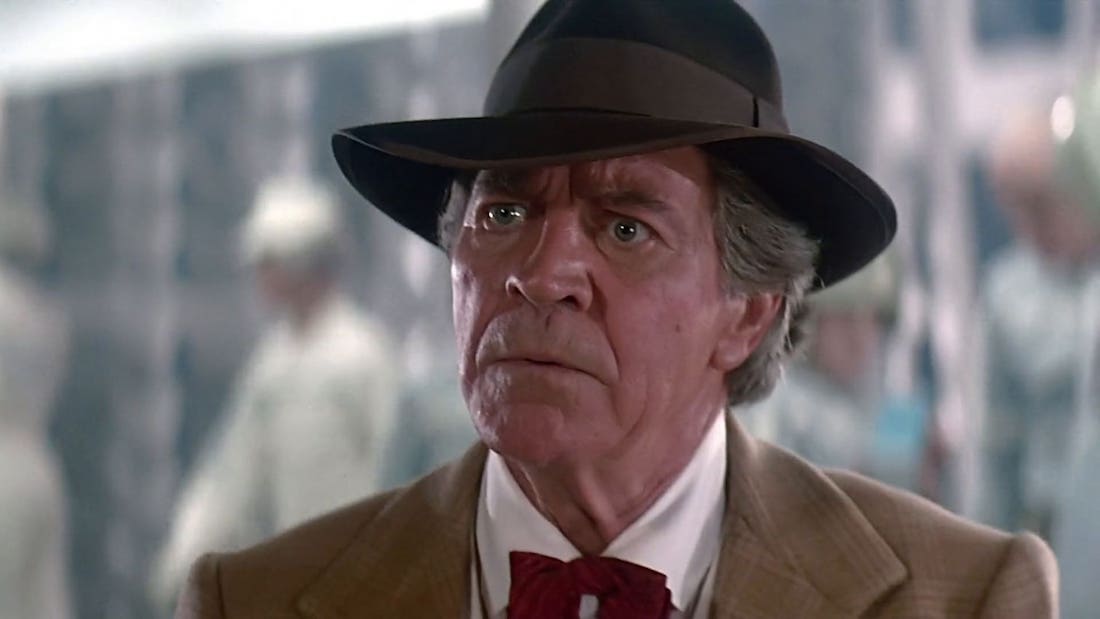 Teenage angst mixed and a sense that anything’s possible, usually on the cusp of puberty, are common themes found in films of the ’80s. So many protagonists were teens with humble origins with big dreams. The Last Starfighter is a perfect example of that formula.

The two lead actors (Guest and Stewart) are serviceable but not especially memorable, meaning one has to wonder if the film would have achieved more if the likes of Matthew Broderick and Molly Ringwald had been cast instead. The only inspired bit of casting comes with Richard Preston as Centauri. It’s a role many say is a tribute to his earlier performance as con-man Harold Hill in The Music Man (1962). Much like Alec Guinness in Star Wars (1977), Preston was a seasoned and acclaimed actor whose resume outclassed his costars. But, unlike Guinness, Preston really seemed to enjoy being part of this goofy sci-fi adventure. 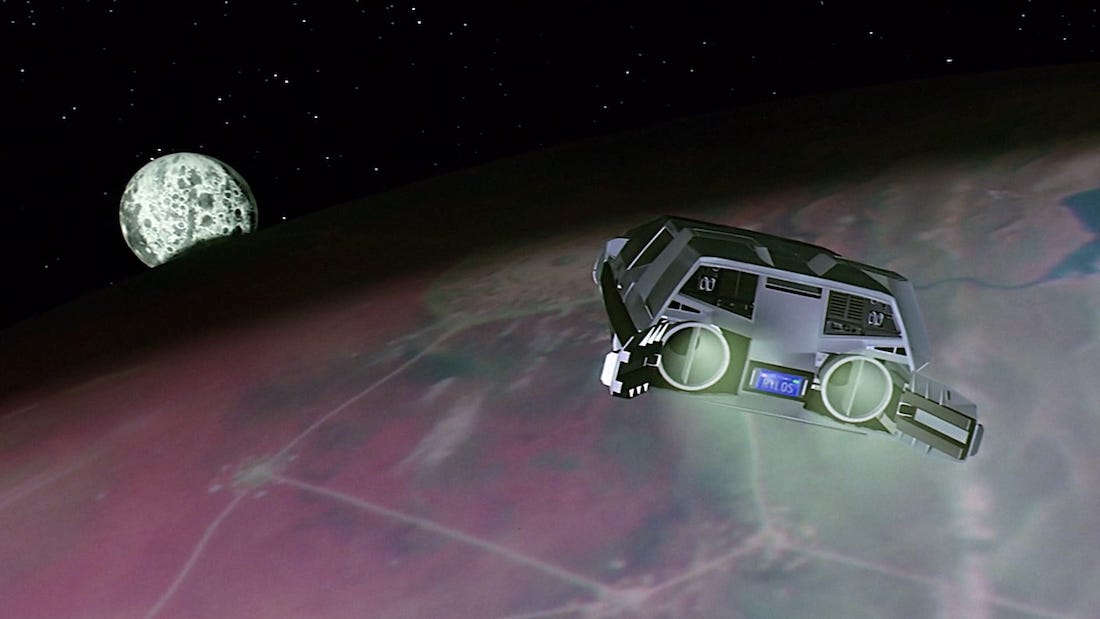 The Last Starfighter is noteworthy in Hollywood history as it was one of the first films to extensively use computer graphics for its visual effects. Modern audiences will likely be put off by some of the chintzy VFX today, as the technology’s advanced so much in 35 years, but nothing about them looked cheap at the time. Many were groundbreaking and marked the beginning of the industry’s move away from scale miniatures.

The film was directed by Nick Castle, a Californian writer-director and frequent collaborator of the legendary John Carpenter. In fact, Castle co-wrote one of Carpenter’s biggest hits, Escape from New York (1981) and famously played masked killer Michael Myers in Halloween (1978). Having later directed The Boy Who Could Fly (1986) and Dennis the Menace (1993), Castle has now been semi-retired for more than a decade. 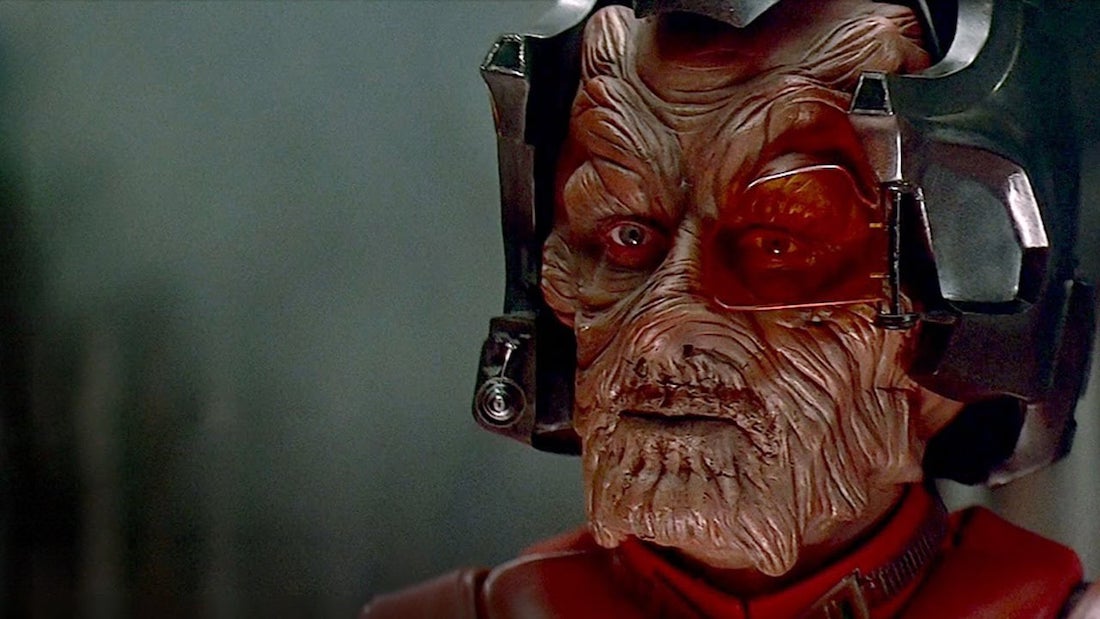 Castle gave an interview with Bloody Disgusting last year, where he talked about The Last Starfighter and the VFX it employed:

Those were real baby steps back then. It was impressive, that’s for sure, because no one really had done that It looks so dated now. I look back and I cringe. The work that can be done now, it’s ubiquitous. You do it, it’s so well done, the artists are amazing. When we did it it was all research and development that went on at the same time as we were doing the movie.

The screenplay for The Last Starfighter was by Jonathan R. Betuel, who’s something of an enigma. After the film got made, Betuel started working on other projects based on stories he’d written, but most of them never get off the ground. In a 2015 interview with Slash Film, Betuel complained he was forced to work with “directors from another planet” and that his projects got stuck in an “endless development corral.” 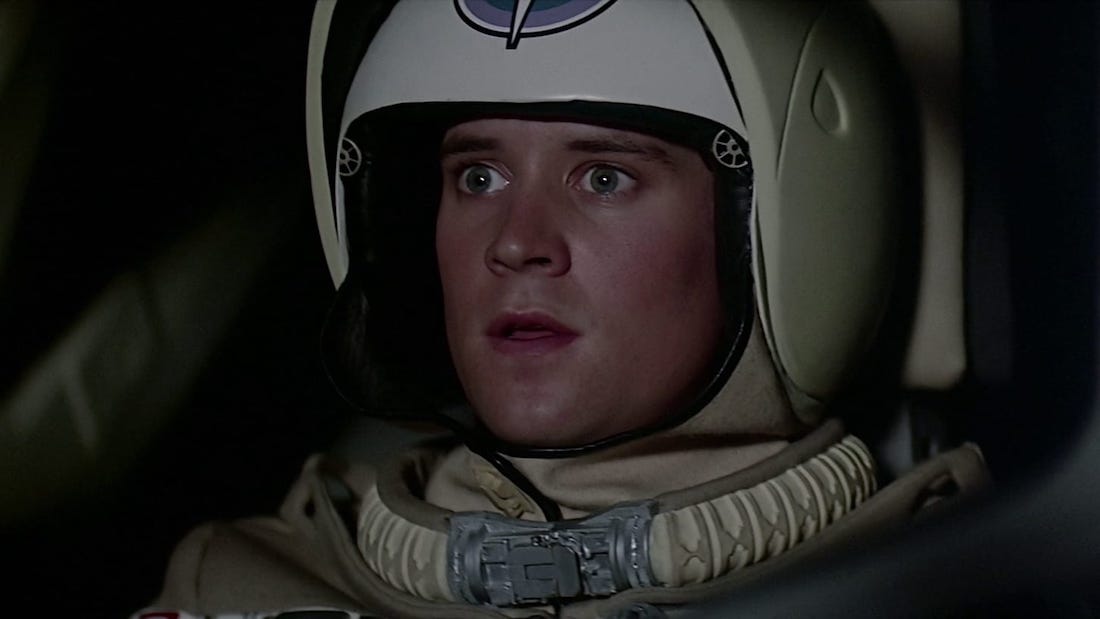 Betuel’s only other notable credit is with the notoriously awful Theodore Rex (1995), which he wrote and directed. Many consider it one of the worst films ever made, but with a $35M budget, it has the modest distinction of being Hollywood’s most expensive straight-to-video release.

Combine these experiences with a prolonged legal battle over the rights to the story, and it’s no surprise that a sequel to The Last Starfighter never materialised. Even with the current trend that favour reboots and a renaissance for ’80s pop culture, it seems highly unlikely audiences will ever get another Starfighter film.

However, a few years ago it was reported that writer Gary Whitta (Rogue One: A Star Wars Story) was working with Betuel on a new script that will be “a combination of reboot and sequel that we both think honours the legacy of the original film while passing the torch to a new generation”. He even released conceptual art on his Twitter account. Whether or not their efforts will produce anything substantial remains to be seen, but until then kids of the ’80s will hold onto their nostalgia for the original… and continue to share Alex’s dream that somewhere out there a greater destiny is calling.