After escaping from an insane asylum, a medical student assumes the identity of a mysterious dead man, who appeared to be his doppelgänger, and gets lured to a sinister island ruled by a mad scientist and his malformed men.

If, like me, you’ve spent years trawling the horror genre, enjoying everything it has to offer, you may have experienced a point where you think ‘what else?’ as the sequels and remakes and unoriginal ideas pour through from Hollywood. Whether it’s bringing back Saw (2004), revisiting The Purge (2013) or The Conjuring (2013), or even older franchises like Predator (1987), it’s typical of the genre to spew out easy cash-ins. I still enjoy them to a certain extent, but I’ve had to widen my net to find something that really surprises me, away from rare cases like Get Out (2017). On the whole, I now look to Europe, Japan, and beyond for more challenging scary stories…

Arrow Video’s latest release fits into the ‘unique’ category quite comfortably, as Horrors of Malformed Men is one of the strangest and most unforgettable experiences I’ve had in some time. Director Teruo Ishii takes no prisoners, presenting his unflinching vision of nightmares and darkness that was originally withdrawn from cinemas after proving a tough watch for Japanese audiences in 1969. And while there are elements of the movie that now feel dated, it remains an unsettling and visually masterful piece of cinema that deserves to be seen by a wider audience. It’s one of those movies that has been heard about more than seen, so this Arrow release is your chance to see Ishii’s craft at its very best. 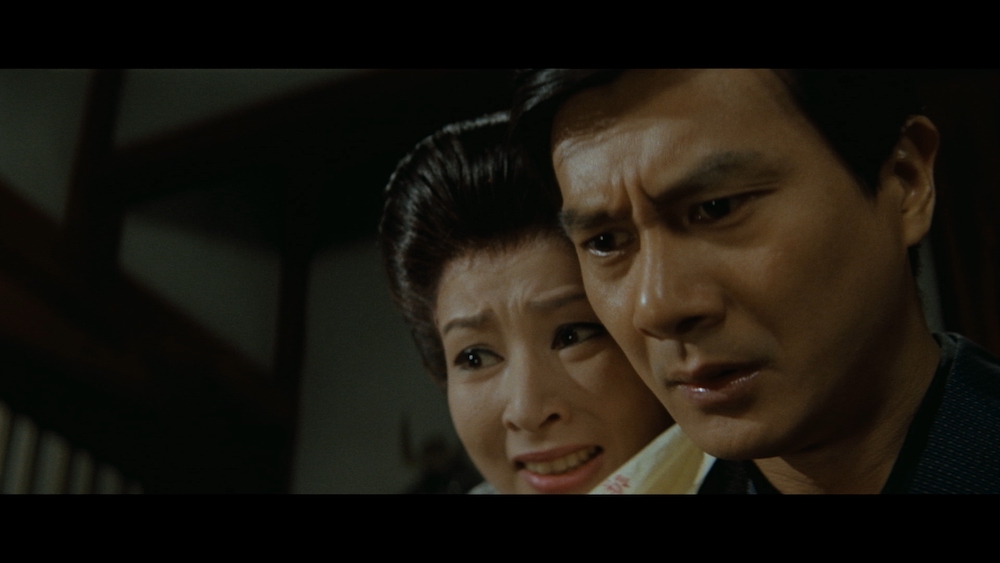 With a screenplay based on the 1926 novel Panorama Island Otan by Edogawa Rampo, Horrors of Malformed Men is remembered for its visuals and monstrous twist on life itself, rather than any comprehensible storyline. That’s no bad thing, as the images speak volumes over any attempt to bring the narrative together in a logical manner.

We follow Hirosuke (Teruo Yoshida), an insane man who can’t remember his own past but knows he’s trapped in an asylum and wants to escape. And after noticing a deceased man in the news who looks just like him, an opportunity presents itself for a whole new life. This is just a means to an end, however, as Hirosuke’s memories lead him to a strange island where the fun really begins. If you were wondering where the titular ‘malformed men’ come in, you’ll be pleased to know Hirosuke’s trip unearths some of the most disgusting and creepy scientific experiments and mysteries one could hope to find. Tatsumi Hijikata as the doctor is suitably crazy, ramping up the scare factor even more, while the images from cinematographer Shigeru Akatsuka are very frightening but you just can’t take your eyes off them. 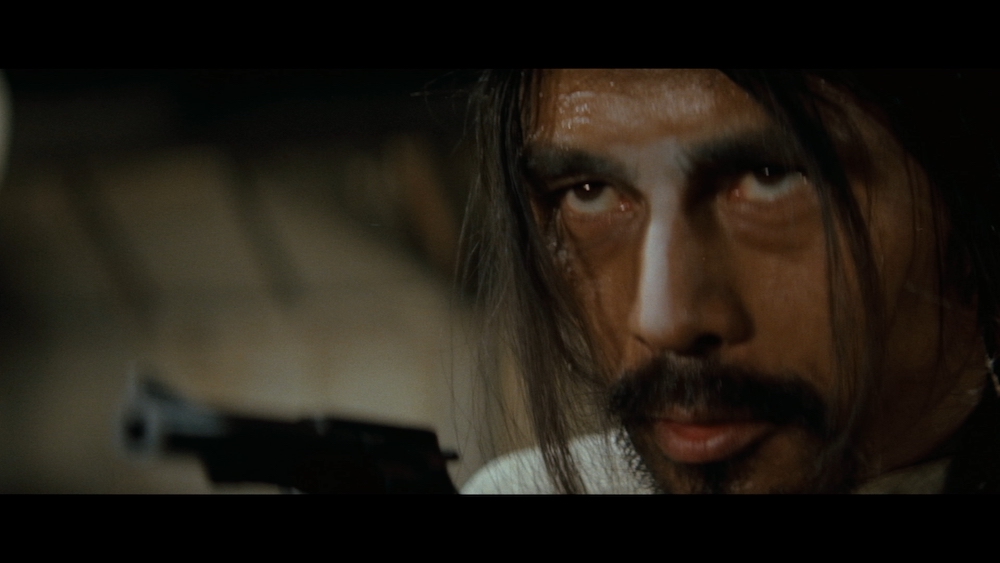 Viewed in a modern day context, it’s fascinating to see how the ideas of Ishii and Rampo have remained relevant, with obvious parallels to stories like Mary Shelley’s Frankenstein, or more recent movie similarities to Re-Animator (1985), or even The Human Centipede (2009). There are no cheap scares or OTT gore here, however; instead, Ishii’s vision feels uncomfortable and perverse. It’s more like Freaks (1932) in how it treats disabled and disfigured people in such an awful and unfair fashion.

The world has moved on a lot since the late-’60s, so there’s certainly material here that feels difficult to watch, although never quite as exploitative as some horror can be. If you’re familiar with H.G Wells’s The Island of Dr. Moreau, that’s probably the closest comparison, only more extreme. The notion of ‘playing God’ has long been a thought-provoking subject, and Horrors of Malformed Men adds to the conversation even today.

If you’re a fan of David Lynch or Lars Von Trier’s filmmaking style, you’ll love the more subversive nature of Horrors of Malformed Men. You can see why movies like these don’t become critical or commercial successes, but it’s nice to see directors and writers pushing boundaries. I can’t pretend to have understood half of what Ishii put on screen here, but I do know this will stick with me for far longer than many other modern horror movies. Be warned: it’s not an easy watch and doubles down on the grotesque for a memorable ending. 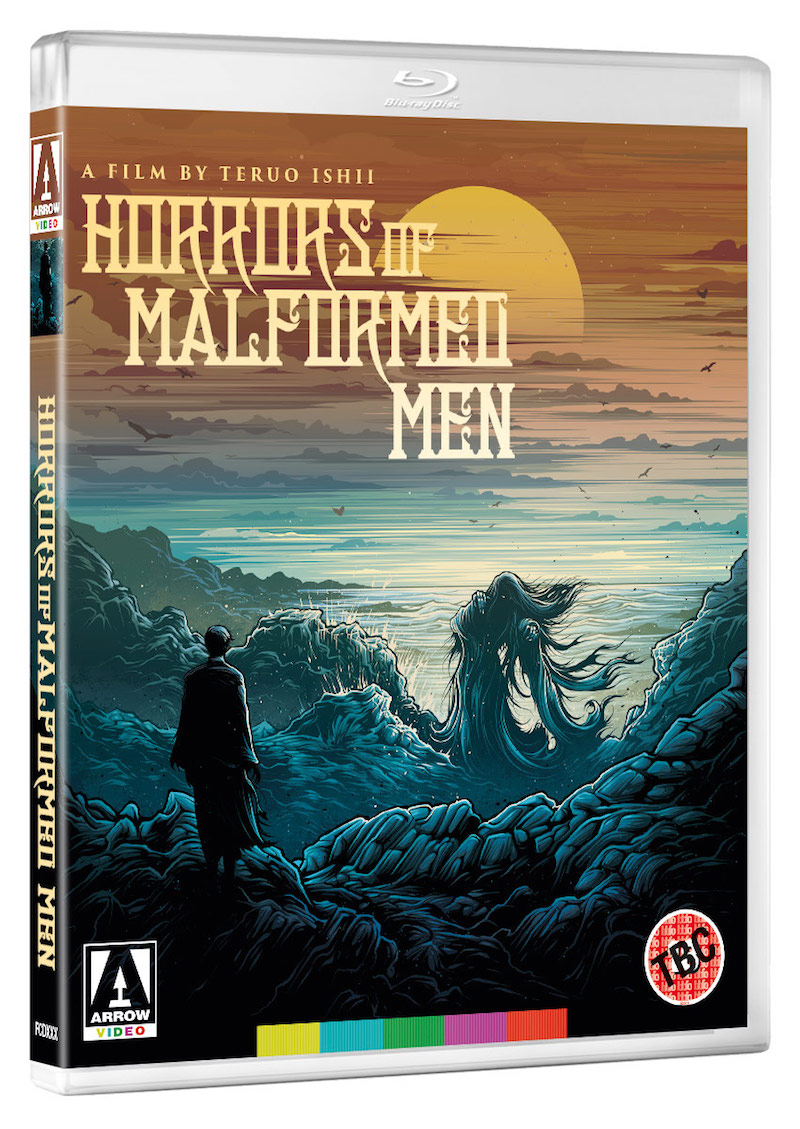 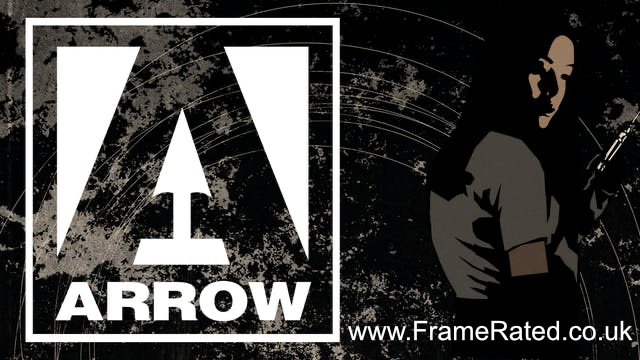 Written By
David Bedwell
More from David Bedwell
The story of a young boy in the Midwest is told simultaneously...
Read More