The difference between Mutiny and MacMillan Utility is startling, and in “Flipping the Switch” talented young coder Ryan (Manish Dayal) has walks in both worlds. Mutiny’s always been a relatively low-scale and scrappy outfit, but it’s built around real friendships and passion. Joe MacMillan (Lee Pace) can offer all-night parties inside extravagant sea-view apartments, crowded with attractive people doing lines of coke, and business meetings where board members like Ken (Matthew Lillard) only care about the bottom dollar. And yet, Joe still wants to believe his public persona isn’t built around empty rhetoric, as a means to hoodwink consumers. He doesn’t want to be the product.

A part of Joe still thinks he can achieve the impossible (giving his anti-virus software away for free, while still making money), and it seems that’s why he hired Ryan. His newest coders isn’t just a talented man who’s going be useful at work, he’s from Mutiny’s creative pool and some of their magic may have rubbed off on him. I got the sense from this episode that Joe needs Ryan as a substitute for Gordon (Scoot McNairy); someone with talent and principles, who’ll say things he never hears from avaricious bosses. Indeed, it seems Ryan’s already given Joe a desire to study BASIC programming and become competent enough to end the teasing that he’s just a “glorified salesman”. 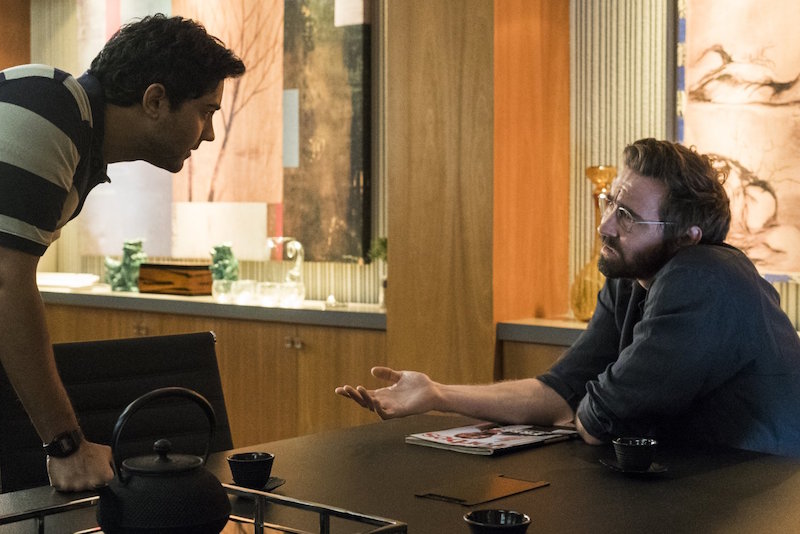 It remains to be seen if Ryan and Joe will make a good partnership, and manage to create “user 2.0” software that will keep everyone happy: free for customers, and yet somehow able to monetise and keep the bean-counters happy. These days, of course, a huge amount of software is free to download, but you’re asked to pay for the improved “pro version”, so I presume Joe and Ryan are going to hit upon the same idea. Especially because Halt and Catch Fire has a track record of dramatising the origins and minutiae of modern computing and techie culture.

Over at Mutiny, things were also on a high—despite an awkward argument between Gordon and Donna (Kerry Bishé) arising during a business meeting. It still seems that Gordon doubts himself and is paranoid about the idea he’s only kept around to do the grunt work, like building the company’s mainframe. Some of this may be down to his brain damage, of course, but it’s a characteristic he’s demonstrated from the very beginning. And now we learn that he’s taken to using an old ham radio, getting a few things off his chest with the strangers who share the airwaves. Perhaps this is a precursor to Mutiny pioneering Voice Over Internet Protocol (VoIP)? I also like the reveal that Joe also owns a ham radio, because it suggested the idea Gordon’s intentionally hoping to connect with Joe in this way. Or might do, accidentally, at some point? Coincidence or not, it underlined the idea that these are two friends turned enemies that, in some peculiar way, really need each other in order to do their best work. 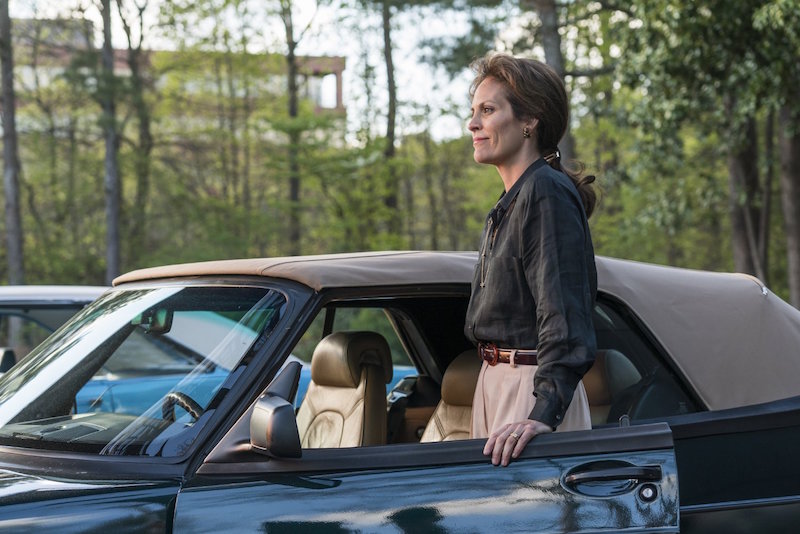 One of my favourite scenes this week was seeing Bosworth (Toby Huss) teaming up with Mutiny’s new financial partner, Diane (Annabeth Gish), to visit Swap Meet—the small company they intend to buyout, in order to absorb their breakthrough ‘eBay-esque’ idea and move ahead with that as the next source of revenue. It was fun seeing these two older characters on the show size up each other, and ultimately have a successful business trip by realising Swap Meet’s on its uppers and would accept a takeover that’s a couple of grand less than they wanted. Diane certainly seemed to enjoy seeing Bos swoop to make a good deal, saving her money, and I wouldn’t be surprised if they enter into a relationship—especially as Diane made pointed mention of a wedding ring she still wears, for no reason other than to adhere to the widespread expectation she’s a happily married woman. A divorced, female, successful business woman, in 1986? Perish the thought.

If there’s one criticism of this show it’s the difficulty in getting a handle on Joe, despite the fact he’s now being written as intentionally hard to pin down. I understand why they’ve turned him into a villain, and Pace finds ways to make us sympathise with how isolated his fame and fortune has made his character — who always craved success, but now seems to crave genuine respect from those who can see through his public image. I just think that Joe, as a character, has never really evolved in a way that makes total sense to me. We’ve jumped ahead a few years for this season, and you argue a lot happened off-screen to transform Joe into a bearded tech guru, but I have a feeling the writers themselves just realise anti-hero Joe from season 1 didn’t work and now they keep overhauling him.

On the plus side, Halt and Catch Fire remains one of those shows you can’t ever predict the development of. You have suspicions of certain things happening, mainly because it would make dramatic sense, but I really have no idea if Donna and Gordon will split, or if Joe’s going to get richer or be ruined by a bad idea, or if Mutiny’s ultimately going to become this show’s version of Microsoft. It’s all up for grabs, which is why each episode feels like an essential piece of information to add to the pile, to try and formulate some theories. 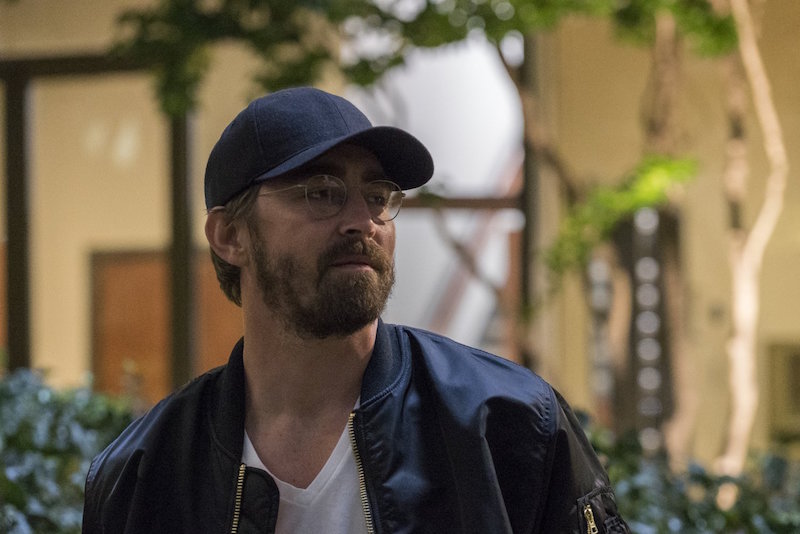