Apocalypse Now (1979) remains one of the most visceral and influential war films ever made. Despite a mixed reception when it was released, Francis Ford Coppola’s work has stood the test of time and is rightly seen as a masterpiece that captures the experience of the Vietnam War more accurately than most. Considering the production struggles (shown in the must-watch documentary Hearts of Darkness: A Filmmaker’s Apocalypse), it’s almost a miracle that Coppola managed to stitch together something so brilliant.

As someone most well-known for the Godfather trilogy, Coppola’s resume is packed with a diverse range of projects—from Bram Stoker’s Dracula (1992) to The Outsiders (1983), and even Disney theme parks’ Captain EO starring Michael Jackson. Coppola’s never been one for resting on his laurels and churning out predictable material, but he’s nevertheless been happy to revisit some of his favourite subjects and actors over the years. One such example is Gardens of Stone, his return to the Vietnam War now receiving its world Blu-ray premiere from Powerhouse under their Indicator imprint. Gardens of Stone is an underrated and underseen classic that deserves to be judged on its own merits, rather than be unfairly compared to Apocalypse Now. 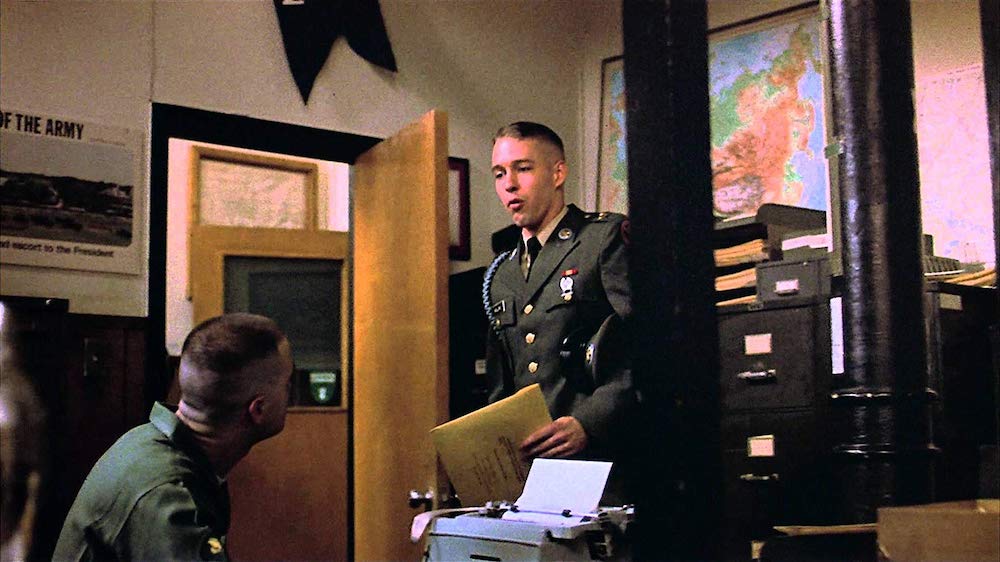 Led by Godfather star James Caan as platoon Sgt Clell Hazard, Ronald Bass’s screenplay (based on the novel by Nicholas Proffitt) tells the tale of a Vietnam veteran who believes in the cause of the war and wants nothing more than to be out there again. Even today, the political issues behind warfare are always in the news, so while Hazard’s experiences may now be decades old it’s almost scary to see how little the world has changed. Gardens of Stone focuses on the more personal side of military combat, looking at the emotional impact on a man who’s been through it and the juxtaposition of this against the new up-and-comers.

Jack Willow (D.B Sweeney) is blinded by his loyalty to flag and country and Hazard’s interactions with him try to shape his views differently. Gardens of Stone also looks at the war from other angles, such as the women in the men’s lives and how they’re affected and see things as outsides. Hazard’s girlfriend Samantha (Anjelica Huston) and Willow’s partner Rachel (Mary Stuart Masterson) both oppose the war and hate having to live in constant fear of the situation. Samantha’s work in The Washington Post leads her to be disappointed in the futile nature of combat, while Rachel doesn’t want to lose her future by losing Willow on the battlefield. 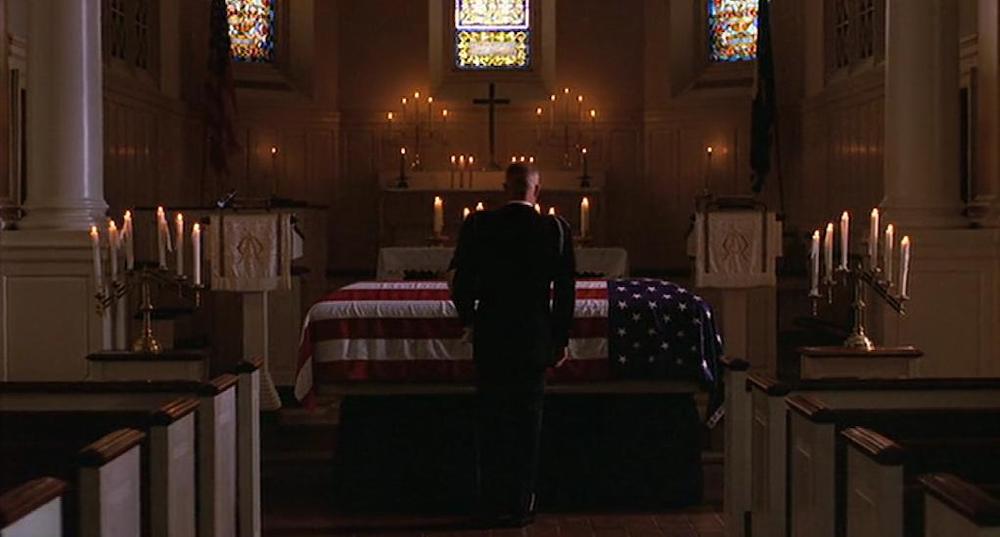 Gardens of Stone works best with the unique characters it presents and their believable relationships. Coppola’s filmmaking presents a realism that extends beyond a war many are now less familiar with, other than what we see on the news and in history books. This isn’t a story that focuses on action set-pieces. It’s more about people and human drama. It’s something we can all relate to and that’s how Gardens of Stone succeeds. It’s happy, romantic, bleak, and devastating all at once, which is exactly what one would expect from a stripped back war film. Thankfully, the cast is up to the task and deliver exceptional performances, particularly Caan, but there are also great names like James Earl Jones and Dean Stockwell putting in solid work.

While it didn’t reach the heights of its predecessor in terms of legacy and impact, Gardens of Stone undoubtedly proves Coppola can capture raw emotion and juggle numerous pieces in an effective way like few other directors. It’s his understanding of visuals, dialogue, and character relationships that are balanced so well. Gardens of Stone may lack the complexity one can understandably expect from a Coppola movie, but that doesn’t make it a failure. It’s that same simplicity that arguably makes it stand out from his other work. Coppola allows us to live in this world, go along for the ride, and experience a reality most haven’t been part of. 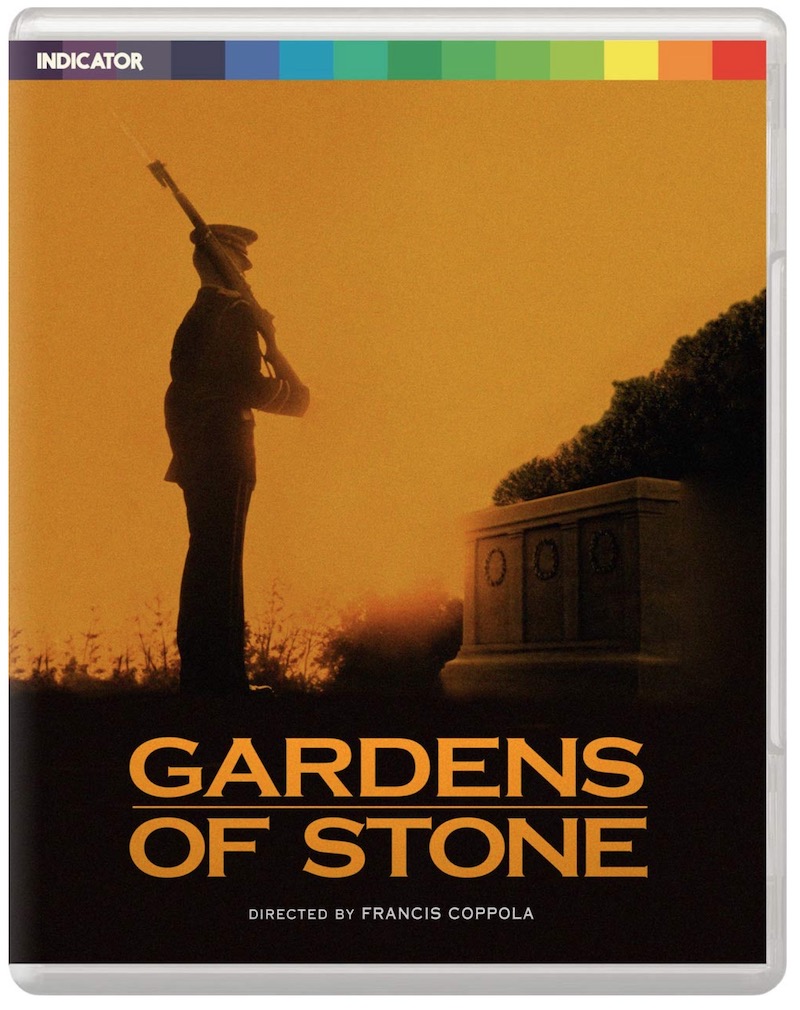