A troubled teenager is plagued by visions of a man in a rabbit costume, who manipulates him to commit a series of crimes across town, after narrowly escaping a bizarre accident.

Richard Kelly’s breakthrough had the misfortune of opening a month after 9/11 in the States, when the entertainment value of a story involving a jet engine crashing into someone’s house was understandably at a low ebb. I distinctly remember importing the Region 1 DVD of Donnie Darko in the spring of 2002, entirely based on the fun title and weird synopsis, and I loved the movie. It premiered in UK cinemas a full year after its lacklustre US theatrical run, to considerably more acclaim from critics and, bizarrely, became enough of a cult hit to inspire a Christmas №1 song from Gary Jules with his moody rearrangement of Tears for Fears’ “Mad World”.

Incredibly, it’s been 15 years since Donnie Darko first premiered at the Sundance Film Festival, and Arrow Films have celebrated the occasion with a 4K remastering with some new special features—such as Kelly’s 1996 short film The Goodbye Place, and an excellent new 90-minute documentary about how the movie was made.

Donnie Darko touches a number of geek-friendly sweet spots, so it’s no surprise it holds a special place in my heart and has become a favourite of so many others. There’s the 1980s suburban setting (which never fails to elicit a breeze of Spielbergian wonderment); some science fiction involving time travel (with talk of Einstein-Rosen wormholes and suchlike); psychological horror thanks to the distinct possibility Donnie’s losing his mind; sardonic humour from a believable mix of actors playing Donnie’s family, neighbours, and classmates; and something of an arthouse approach to the superhero genre. The movie is a lot of different things, mixed together, but it never feels like it’s just a genre salad that got lucky — which Kelly’s disastrous follow-up Southland Tales unfortunately did. Although maybe that one’s due some reappraisal soon? 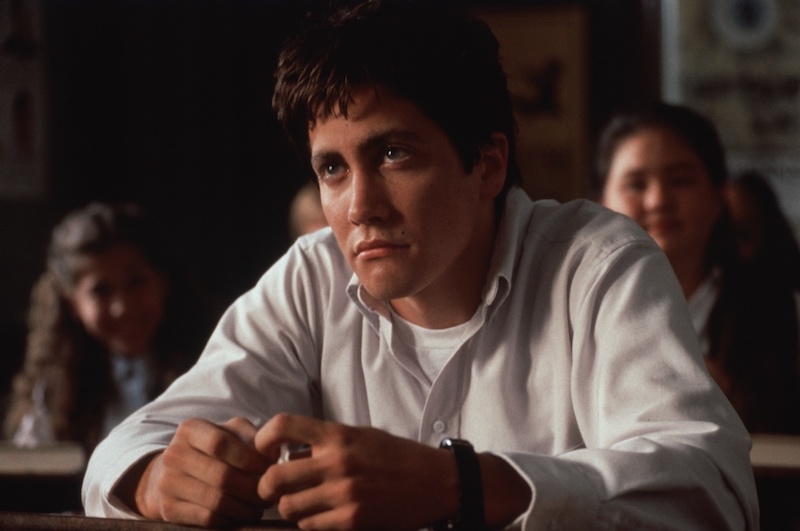 For the uninitiated, Donnie Darko concerns the eponymous 16-year-old (a debuting Jake Gyllenhaal); the middle child of an everyday family who bicker over the breakfast table about politics, and is currently in therapy for “emotional problems” that are leading him to sleepwalk and, crucially, hallucinate seeing a man in a freaky rabbit costume called “Frank”, who first tells him the world’s going to end in 28 days, 6 hours, 42 minutes, and 12 seconds. Is Donnie exhibiting signs of psychosis, or is there some greater truth to what’s happening? Well, no prizes for guessing this likeable young man with the dopey grin has a peculiar destiny to fulfill, but the great thing about Donnie Darko is how open to interpretation everything is.

I didn’t fully understand the movie when I first saw it, although it’s fairly obvious what’s occurred in the ending, so I was never unsatisfied when the credits rolled. It’s more in the details where things get a little complex, perhaps because Donnie Darko creates its own mythos for how time travel works, and how altering the past can affect things. Truthfully, it wasn’t until a few years later that I read the dominant theory for what happened in Donnie Darko, and much of the minutiae seemed impossible to untangle without either interviewing the director or doing bonus material research. Michael Andrews’s soundtrack contains tracks called “The Tangent Universe” and “Manipulated Living”, which are key ideas to cracking Donnie Darko.

However, as I said, what I love about the movie is that it’s still possible to develop a competing theory. This was my first time seeing the movie in a decade or so, and I was pleased to find the story made more linear sense, but I’d forgotten enough to find my imagination offering up a different theory for what happened. But I won’t bore you with that here.

Putting aside a geeky desire to unravel what Donnie Darko is doing on a storytelling level, it’s still just a very good movie and something of a marvel when it comes to developing a mood that envelops a viewer. The soundtrack of ’80s hits are all quite wistful or strange, especially when combined with Andrews’s aforementioned score that seems to throb and squawk like something a concussed brain would imagine on the cusp of sleep. I love the “stunt casting” of Drew Barrymore (whose presence really helped the movie get made) and Patrick Swayze, whose careers have a special connection to the ’80s, and both veteran actors get to play against type. 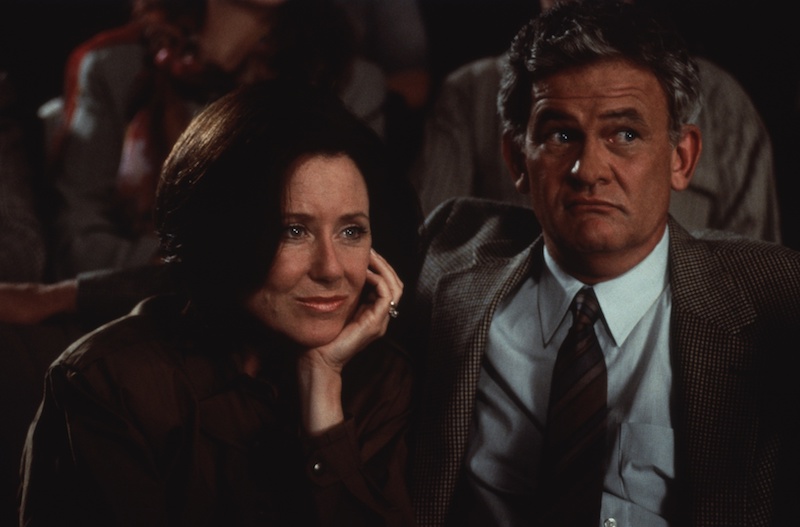 But the movie really belongs to Gyllenhaal, whose young shoulders carry this movie, and it’s a great performance to have as your debut. Kelly once described the movie as “Catcher in the Rye as told by Philip K. Dick” and Gyllenhaal certainly captures a similar sense of deep alienation—despite being someone from a good-natured family, with an intelligent girlfriend (Jena Malone), a circle of very normal friends, and even a secret admirer at school. Donnie’s isolation comes from his mental fragility (so it’s maybe all in his head), but we share in his feeling of detachment from life, which only gets worse once he becomes the only person whose sacrifice can save the entire world. And I also appreciated how the story sets up such huge stakes, which don’t seem like they’ll be honoured, only to actually follow through on the promise in a very unexpected and emotional way.

Indeed, the climax of this movie is perhaps where the movie’s greatest strength lies, as the puzzles appears to fit together very well, and you’re left with questions and a burning desire to rewatch the movie with this new insight. I’ve seen Donnie Darko many times now, with intentionally long gaps between viewings to try and keep it feeling fresh, and I still feel like it has something to say about life, death, sacrifice, fear, love, and adolescence. As my perspective shifts thanks to time and maturity, I find myself relating more to the older characters in strange ways—like Donnie’s parents, his therapist, and his teachers—but Donnie Darko himself remains a fascinating character through which to tell a melancholic story of a boy battling his demons to serve the greater good. 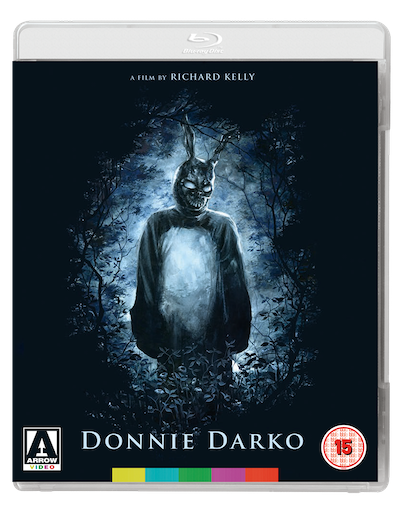 Written By
Dan Owen
More from Dan Owen
Two newlyweds begin to suspect their perfect suburban life together might not...
Read More