There are many challenges in Hollywood — the sequel, the remake, and the book adaptation, to name but a few. However there’s not one that manages to fail quite so often as video game adaptations. There’s just something about them that makes the same mistakes time and again, often missing the point of the source material and failing to translate that to the big screen. A movie like House of the Dead is right up there with some of the worst movies of all time, while Super Mario Bros. and Street Fighter may have developed a weird cult status but they’re hardly shining examples of filmmaking. Yet there are always popular gaming franchises that Hollywood wants to adapt, and past failures don’t seem to put them off. Step forward the latest in a long line — Assassin’s Creed.

The Michael Fassbender fronted project has been around since 2011 and generated a huge amount of buzz due to the scope of the story available to them, together with the striking visuals and violence the games are known for. Anyone who’s played an Assassin’s Creed title knows it almost feels like you’re stepping into a movie and leading a character through the story, so if any video game was prime for adaptation surely it’s this one. Fassbender was a fantastic choice for the lead role, too; a popular actor with the charisma and enthusiasm for the games that was clear see during the press tour. He may not be a gamer, but he seemed to understand what the core premise was and why it has worked so well. With a supporting cast including Marion Cotillard, Jeremy Irons, Brendan Gleeson, and Charlotte Rampling, everything was coming together to make it sound like Ubisoft and 20th Century Fox were onto a guaranteed winner. Sadly, Assassin’s Creed doesn’t deliver on its promise and becomes yet another disappointing game-to-movie adaptation. 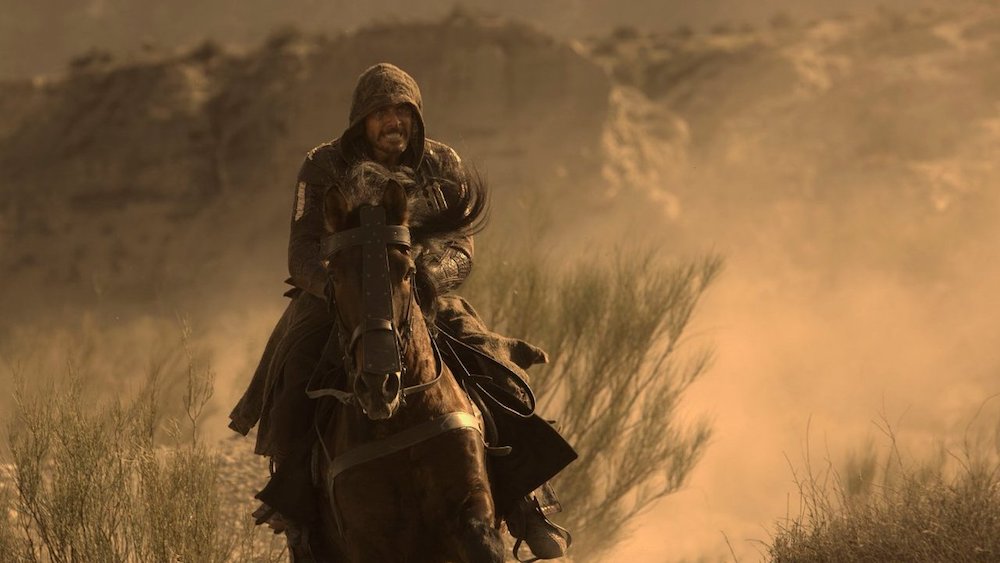 Fassbender plays Callum Lynch, an original character created for the movie but who follows the game’s premise very closely. Lynch is genetically linked to an Assassin called Aguilar de Nerha (Fassbender) and is captured by the Abstergo Foundation to get involved in the ‘Animus’ project. This allows someone to relive their genetic memories, and through Cal scientists can access what Aguilar experienced during the Granada War of the 1400s. CEO Alan Rikkin (Irons) and his daughter Sofia (Cotillard) work to scientifically improve the human race in the modern world, through a complicated relationship with the Knights Templar who, the Assassins are in direct opposition to. Sofia and her father are not necessarily on the same page in regards to a much wanted Apple of Eden, and this makes for a challenging working relationship, especially when such complexities as Callum and his ancestry are thrown in. Unfortunately, Irons and Cotillard have a lot of complicated scientific and historical story points to deal with during this movie and often their talents are bogged down by unnecessary explanations and dialogue. 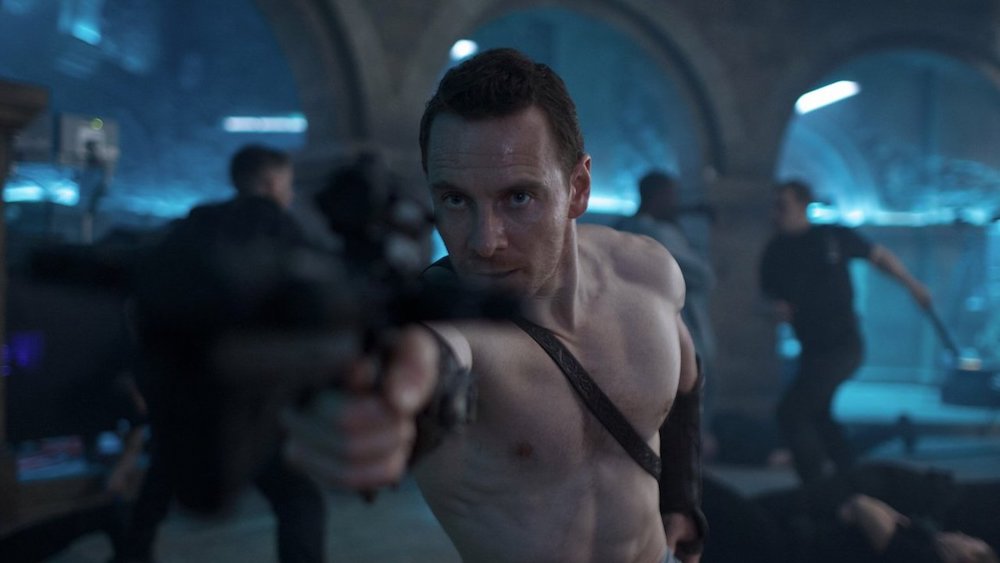 The main things everyone believed would be great to see in an Assassin’s Creed movie are delivered. It’s a beautiful film with exceptional costumes, locations, and landscapes, while the fight scenes are a lot of fun and recreate plenty of the same excitement you get when playing. However there’s so much time dedicated to attempting to explain plot and flipping back and forth between timelines that it never gels quite as well as it should do. As with many video games, there are points that work well within a playing environment where you can skip cut scenes etc, but movies can’t just be a couple of hours dedicated to the most playable parts. And if the storyline’s too complex then it just doesn’t work, which is the case here.

With too much focus on a confusing mishmash of history, science, and theology, Assassin’s Creed struggles to keep you interested, even with a runtime under two hours. Fassbender makes for a decent lead, while his supporting cast do their best with a weak script, but director Justin Kurzel’s Macbeth was a much better example of what he and Michael Fassbender can achieve to together. As for those of you that are huge fans of the Assassin’s Creed games — go switch on your console and play one of the many entries. You’ll enjoy it far more than wasting your time on this.